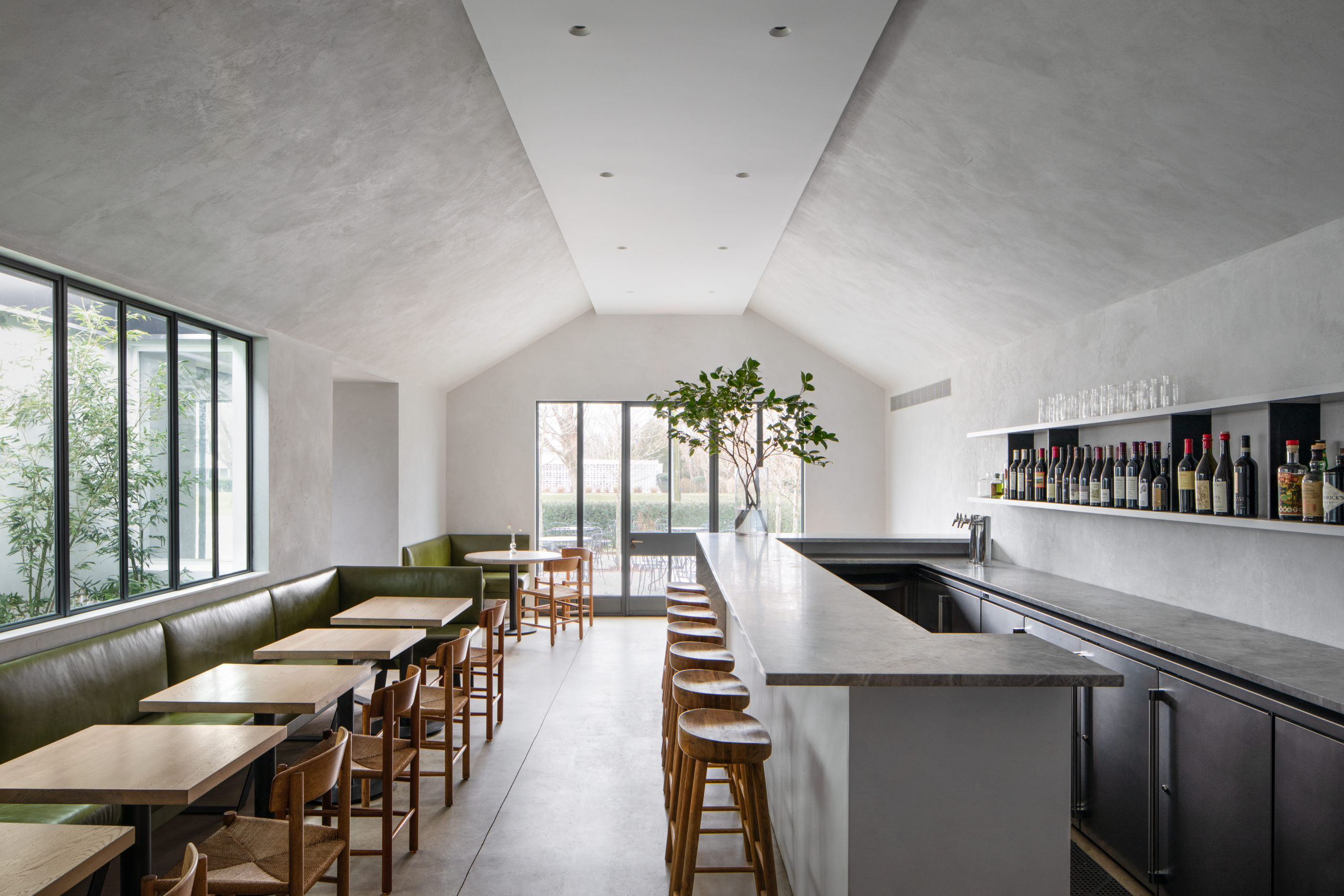 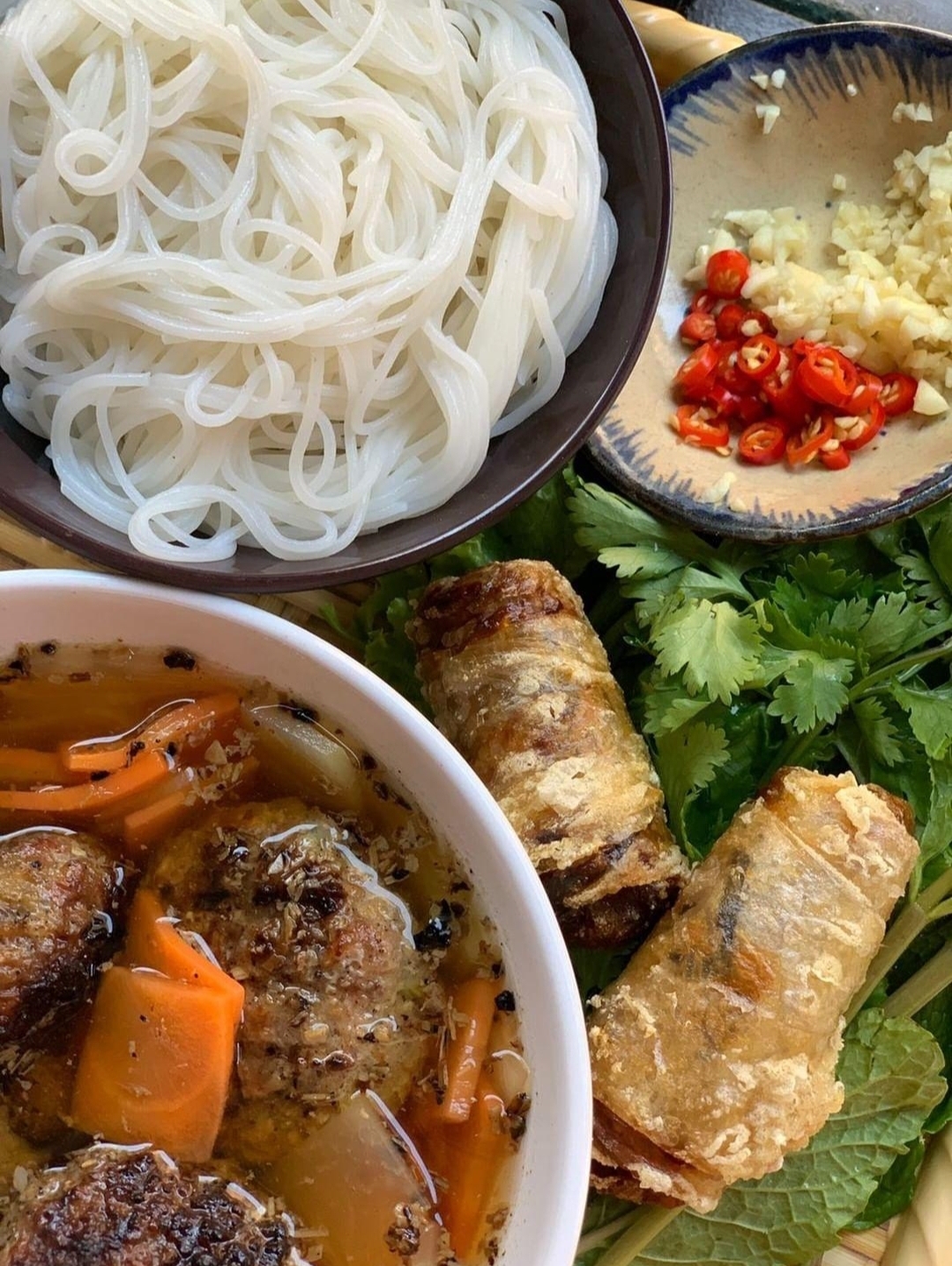 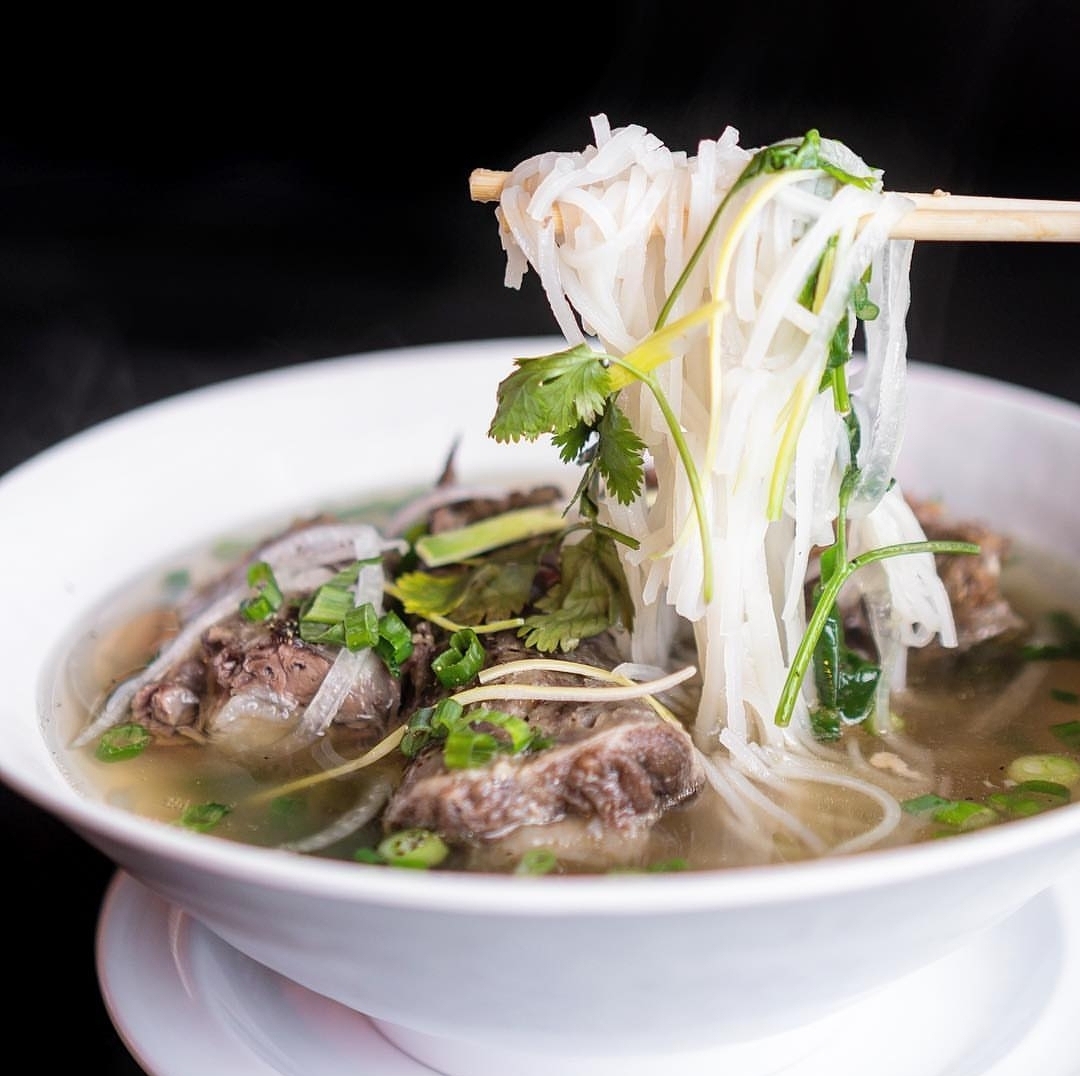 On February 14, 15, and 16, Carissa’s The Bakery, in East Hampton, will host a special culinary event. This pop-up dinner, set at Carissa Waechter’s flawless Pantigo Road space in East Hampton, will feature Helen Nguyen, an acclaimed chef and alum of chef Daniel Boulud’s restaurant, Daniel, known for her modern interpretation of classic Vietnamese dishes.

Nguyen was raised in Seattle, but has roots in Vietnam. Those roots now form the backbone of her cooking and approach to food. Forging a path in the culinary scene following a career in real estate, Nguyen cooked under chef Boulud for several years before branching out on her own. Her restaurant, Saigon Social, is slated to open this year in New York City’s Lower East Side and will be a response to Nguyen’s pop-up dinners by the same name. Although a classically trained chef in French food, Nguyen’s restaurant will focus on Vietnamese comfort food.

The Valentine’s Day weekend event at Carissa’s will feature hors d’oeuvres, five courses of food, and desserts. Each night will host one seating, at 7 p.m. The meal costs $100 per person.

Although Nguyen’s menu has not yet been released, diners can expect to see food like she has prepared for her pop-ups in the past. Some of those dishes have included Pho Ga chicken noodle soup, with quail egg, cilantro, and rice noodles; steamed rice rolls stuffed with woodear mushrooms and ground pork; lobster tapioca noodle soup; smothered Viet-Cajun catfish over rice; spicy baby clams in garlic-pepper sauce; traditional bun cha; and a banh mi burger, topped with foie gras pate, jalapeño, and pickled carrots.

Carissa Waechter opened her second space, at 221 Pantigo Road, after her first outpost on Newtown Lane exploded with popularity. Herself a trained pastry chef, Waechter had collaborated, for a number of years, with Amber Waves Farm, in Amagansett, where she used the farm’s grain to make her now-famous breads from a sourdough starter that originated in the 1960s, before venturing out to a brick-and-mortar space of her own.

The Pantigo Road space is multifunctional, offering a commissary-style kitchen for production of Waechter’s cakes, pastries, and breads, as well as a full, restaurant-grade savory kitchen. The space is also equipped with a bar and seating. During the day, the space functions as a high-end casual lunch space. Guests order their food at the counter and are given a number to place on the table. The often-changing breakfast-lunch menu, which is served daily, frequently features such items as avocado toast; bacon, egg, and cheese on sourdough; and shakshouka, eggs poached in a sauce of tomatoes, olive oil, peppers, onion and garlic.

In late summer, Waechter added weekend dinners to her restaurant. The dinner menu changes frequently, reflecting market availability. It is also a more formal, sit-down affair than the breakfast and lunch that the restaurant serves. Menu items currently include fried Montauk monkfish with charred onions and Castelvetrano olives; spaghetti al limone; and a Painted Hills ribeye, served with an endive salad.

That ethos — locally sourced food served in a painfully beautiful setting, full of naked wood, clean lines, and bespoke botanicals — will extend down to Nguyen’s pop-up, which promises to deliver the same vein of curated cuisine that Carissa’s has always offered. Although no announcement has yet been made about future events of this nature, future collaborations remain a distinct possibility, according to the restaurant group. Following this pop-up, however, the Pantigo Road space will be closed until Tuesday, March 5, for a late winter break. Waechter’s Newtown Lane space, which is currently closed for the season, is slated to re-open this spring.

For reservations to attend Helen Nguyen’s Saigon Social pop-up at Carissa’s The Bakery, email steven@carissasthebakery.com with preferred date, number of guests, and phone number. Cost does not include beverages, tax, or gratuity. This event is expected to sell out quickly.