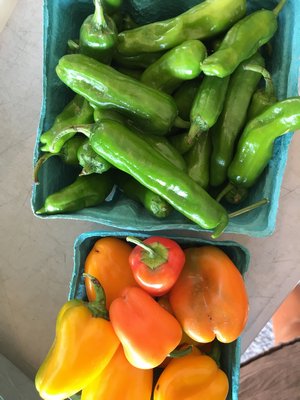 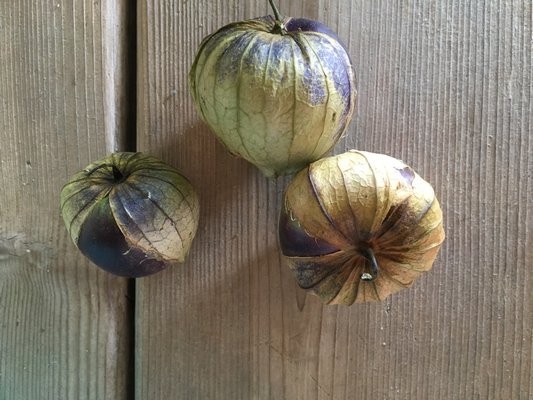 A recent spate of popular diets have suggested that nightshades are bad for your health. People have linked them—without the sustaining research—to everything from arthritis to migraines. These theories have turned out to be largely false. In fact, nightshades provide a host of nutritional benefits.

Tomatoes contain lycopene, which is now known to be an antioxidant. Tomatoes are especially high in vitamin C and have been associated with low cholesterol, low triglycerides, and general heart health.

Rich in nasunin, eggplants are also an antioxidant. Nasunin is particularly useful in preventing cell damage, meaning that eating eggplant could stave off some types of cancer.

Particularly high in vitamins B6 and C, as well as potassium, manganese and copper, potatoes are extremely beneficial to health. Some studies have suggested that consumption of potatoes can lower blood pressure. Vitamin B6, in which the tuber is rich, aids in brain cell generation and nervous system activity.

Low in calories and high in nutrients, tomatillos are extremely good for you—in fact, they contain 20 percent of the recommended daily allowance of vitamin C. Like its nightshade buddies, the tomatillo has also been shown to possess anti-cancer properties.