Old Stove Pub Is Closed And On The Market - 27 East

Old Stove Pub Is Closed And On The Market 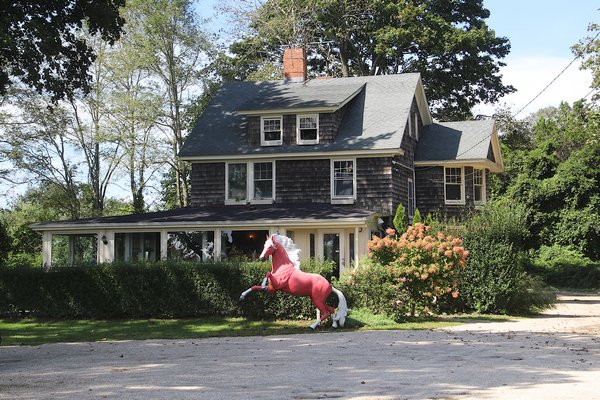 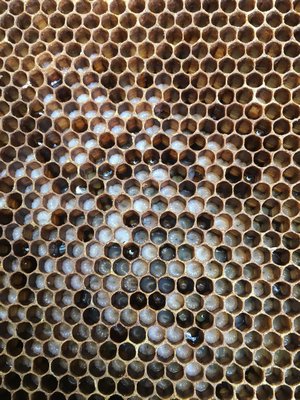 A frame clearly filled with larvae, which was heretofore invisible. LISA DAFFY 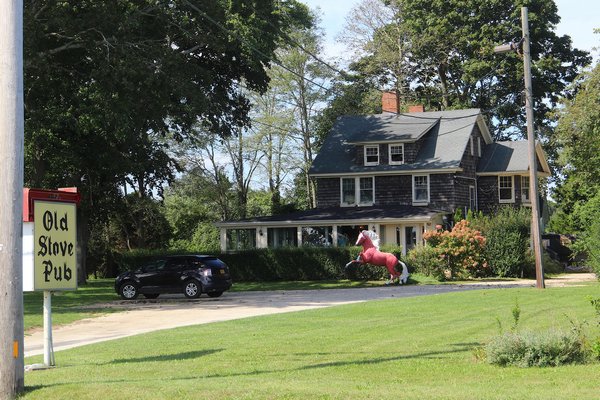 Old Stove Pub in Sagaponack is closed and on the market. KYRIL BROMLEY 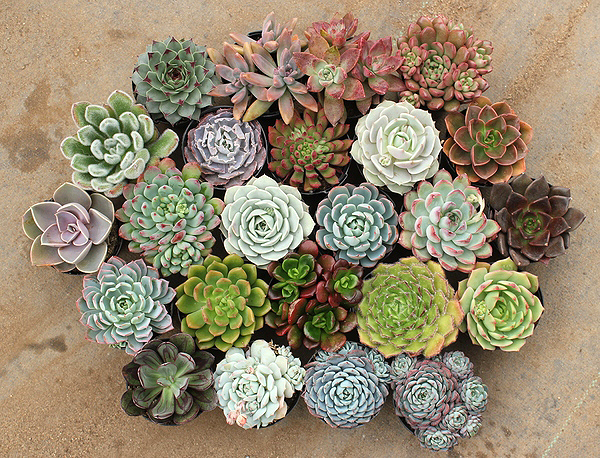 Succulent arrangement from The Succulent Source.

An era, it seems, has ended. The iconic Old Stove Pub, which has inhabited a handsome slice of real estate on Montauk Highway in Sagaponack, has closed for good, as of Labor Day weekend. The property, which includes 2 acres of land, the restaurant building, a residence and room for a pool and a tennis court, is on the market.

The property is represented by Joe DeCristofaro from Global Group with the asking price of $4,295,000. Old Stove Pub was one of only three restaurants in Sagaponack, the others being Fairway Restaurant on the Poxabogue Golf Course and Townline BBQ.

Old Stove Pub, marked by a red neon sign at the end of a long dirt and gravel driveway, opened in 1967, though it saw various owners during its tenure. In its first iteration, it was an Irish pub, Flynn’s Inn, and then the 19th Hole, before it was purchased in 1969 by the Johnideses, a Greek family who maintained the restaurant’s ownership for the following 49 years. During those wistful nearly five decades, the restaurant drew a healthy celebrity following, playing host to such East End denizens as Billy Joel and Andy Warhol. The restaurant acquired its name when the Johnides family found an old stove within the building and deposited it on the roadside, unwilling to pay the fees to bring it to the town dump. That iconic neon sign also generated healthy debate among East End residents. A 2005 change in zoning code banned neon signs entirely in Sagaponack, but Old Stove Pub’s sign was permitted to remain, by then deemed a landmark.

The restaurant became known, in time, for its impressive roster of steaks—large, aged and charred. The Old Stove menu also included Greek specialties, like taramosalata, moussaka and spanakopita, a nod to the family’s heritage. It also continued, through its lifespan, to draw celebrity crowds (recently, Jimmy Fallon was a frequent visitor), as well as a loyal following of customers drawn to its good food and convivial spirit. On Thursday evenings, Old Stove was known for its raucous late-night karaoke; the restaurant extended its operating hours, on those evenings, to 1 in the morning.

In 2012, owner Coula Johnides, the youngest member of the Johnides family and the woman responsible for its continued success, hired Farmingville native George Gounelas to run the restaurant. Mr. Gounelas, who also shared the Johnideses’ Greek heritage, expanded the restaurant’s wine program, as well as its public image. In earlier years, the restaurant served solely Greek wine, and offered no corkage fee. Under Mr. Gounelas’s guidance, however, the wine program grew to include important international wine regions, such as Bordeaux and Burgundy. The restaurant itself, creaky and understated, became a thing of East End lore, compelling unusual attention. In 2015, a mysterious car dropped off a fleet of unwanted live hens to the restaurant’s backyard, where, in an unusual turn of events, the restaurant’s proprietors adopted them.

This past March, the 90-year-old Coula Johnides died, leaving her Greek steakhouse and its long history in question. The current owner, who could not be reached for comment, acquired the restaurant following Ms. Johnides’s death and ran the operation through the season, with Mr. Gounelas still at the helm. Following the Labor Day holiday, the restaurant closed for good. Mr. Gounelas, who also ran the kitchen for the food truck Opa!, a project co-owned by East Hampton residents Sheri Rosenblatt and Rob Likoff, has severed ties with the restaurant.

“Another end of an era,” Ms. Rosenblatt—herself an Old Stove regular—lamented at the restaurant’s finality. The property went on the market on July 30, 2018.