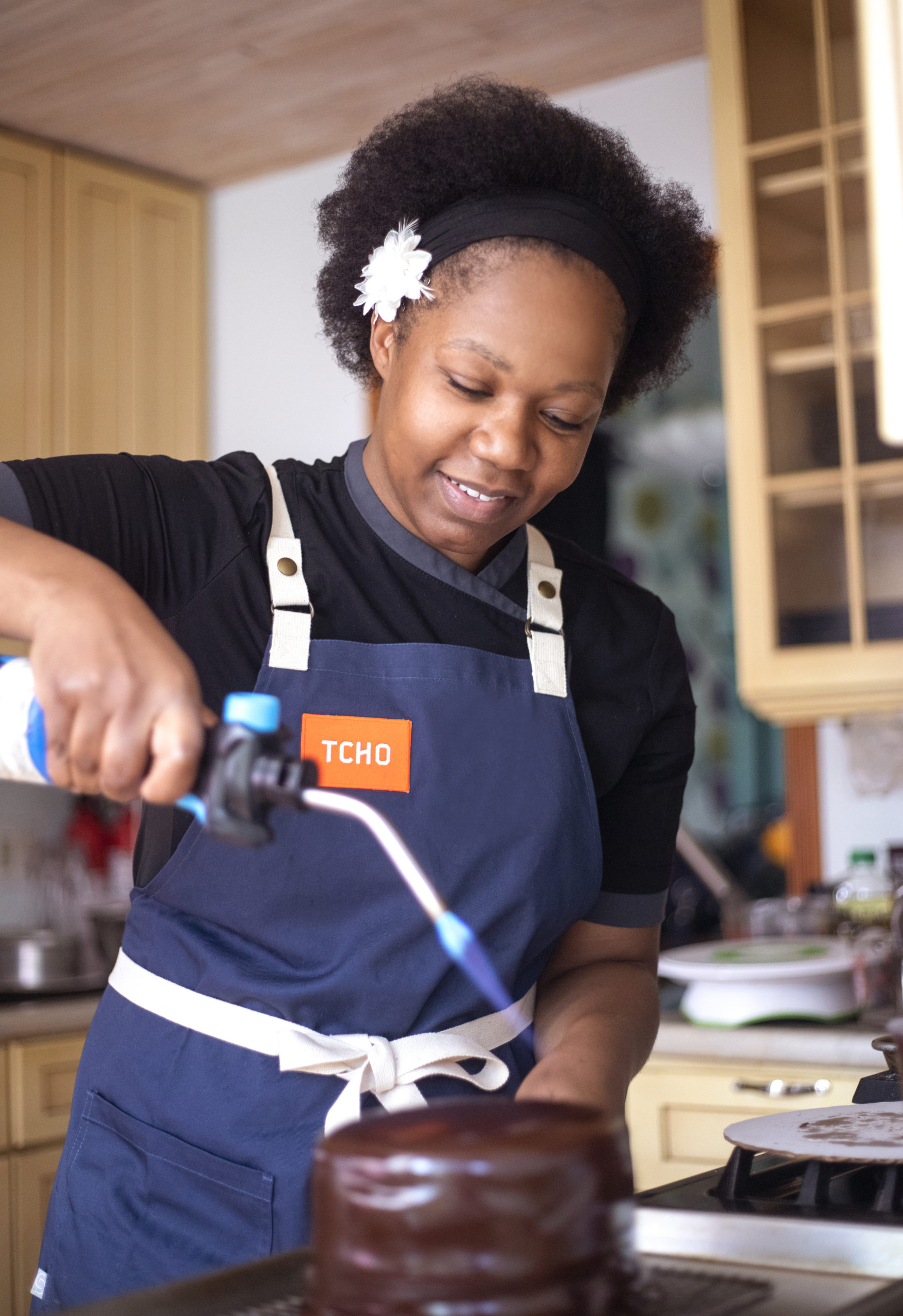 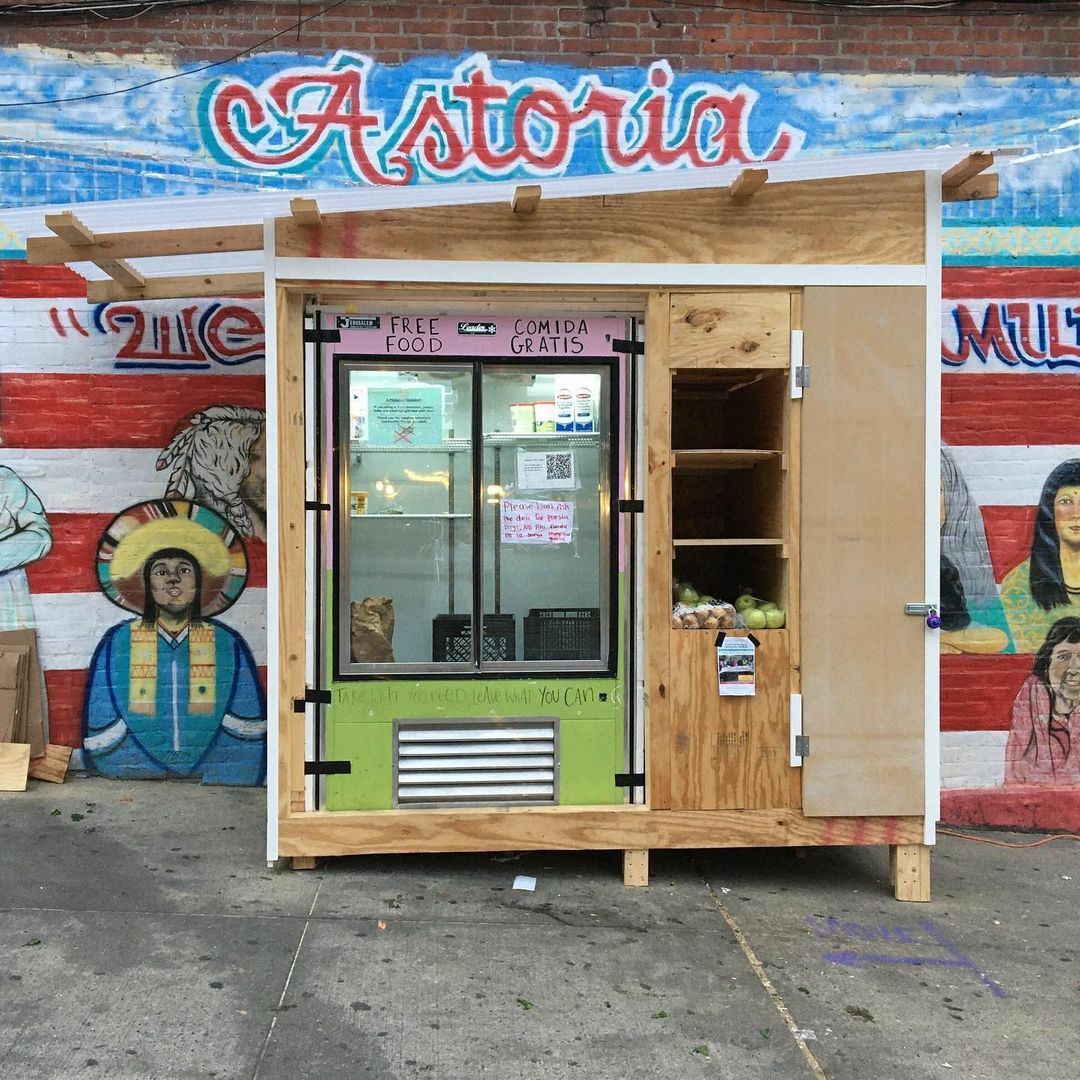 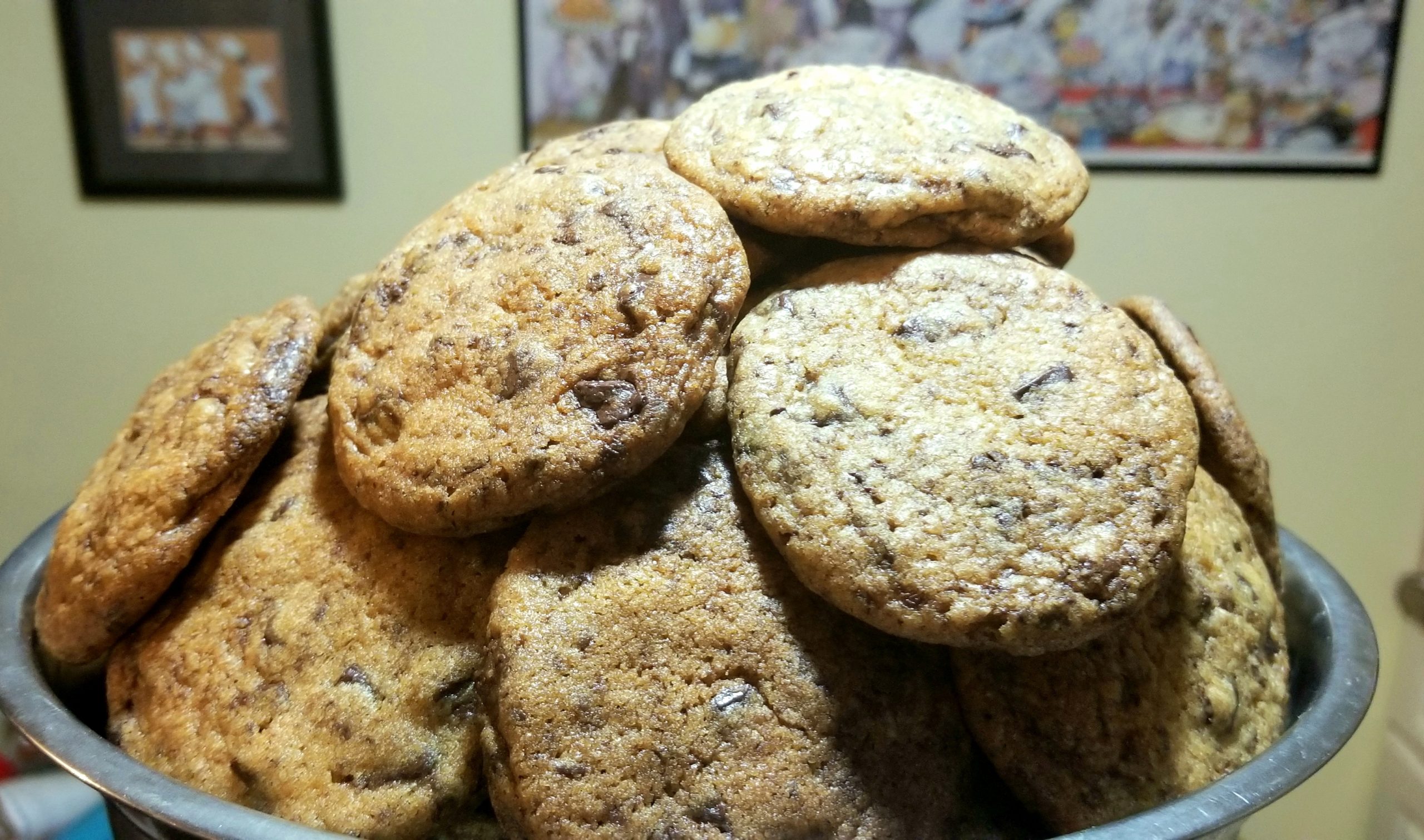 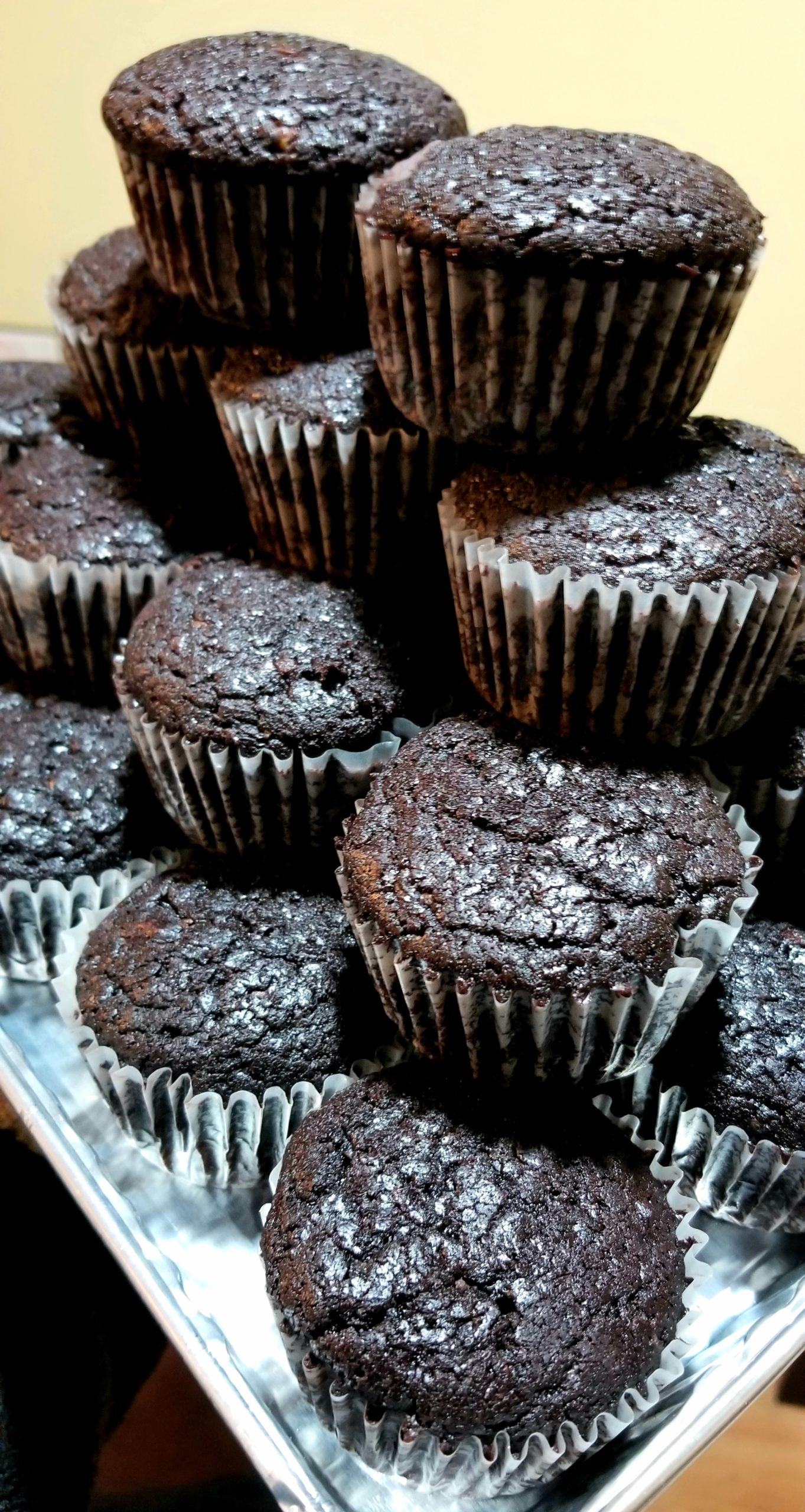 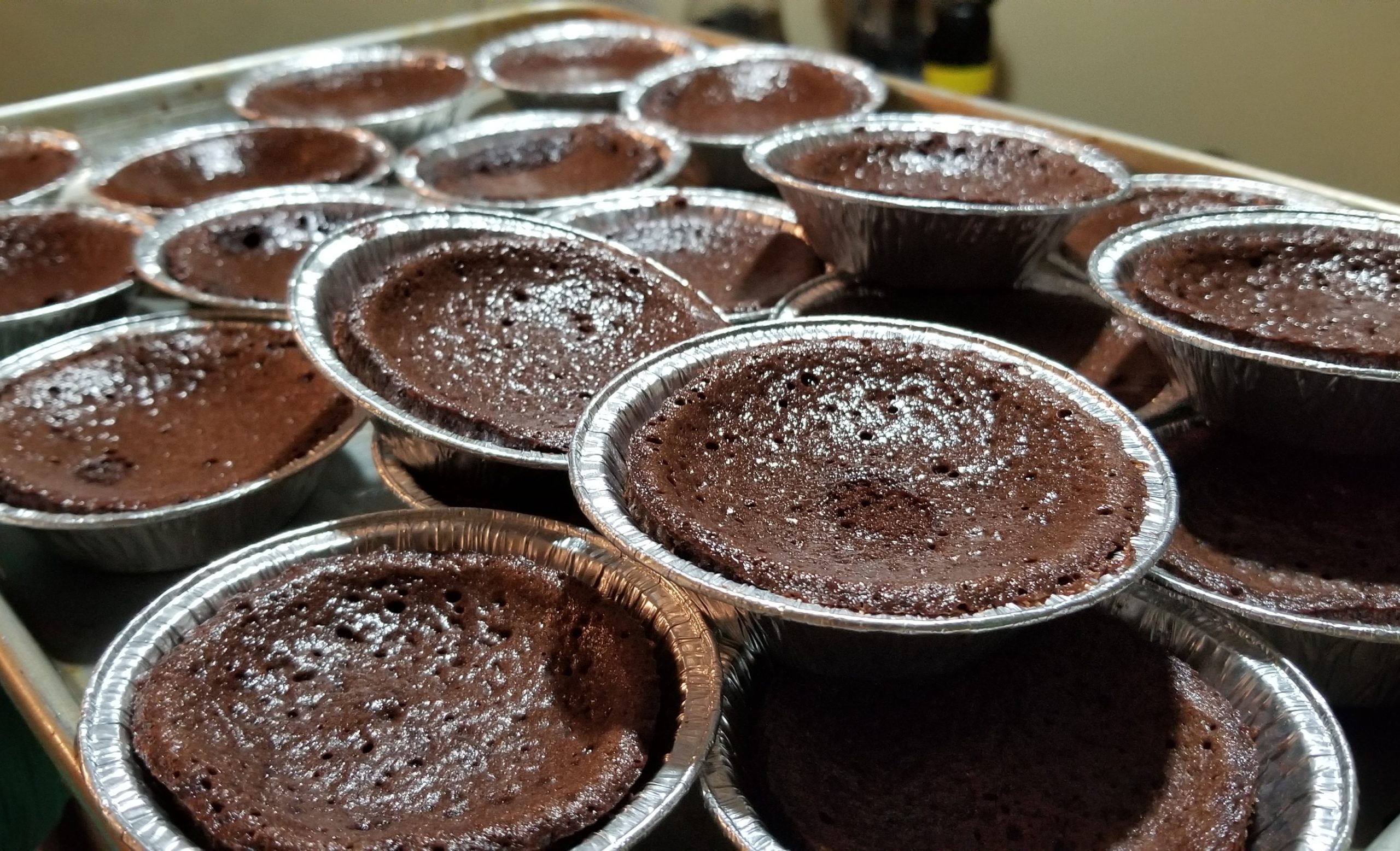 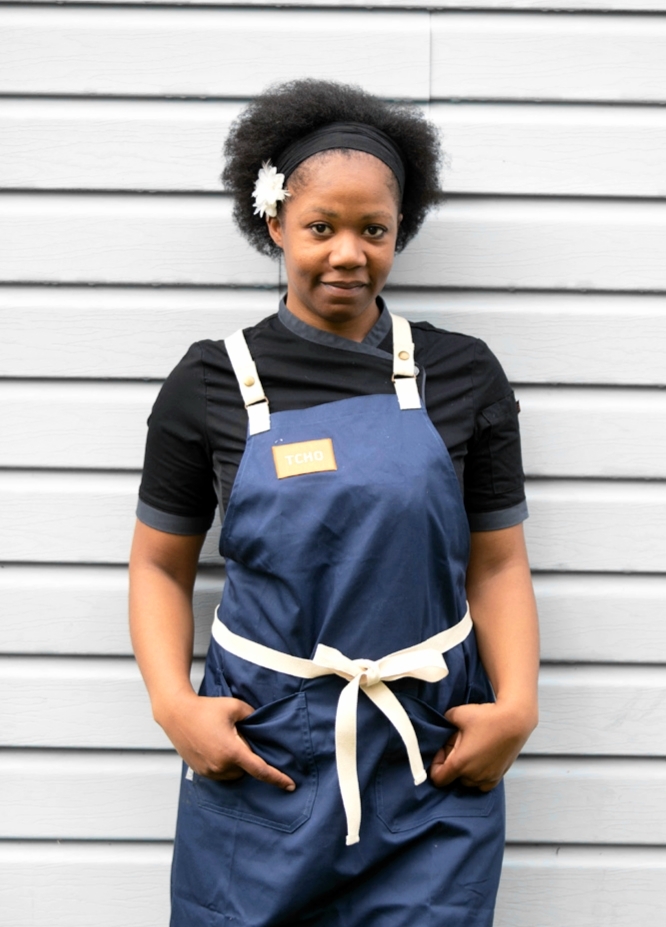 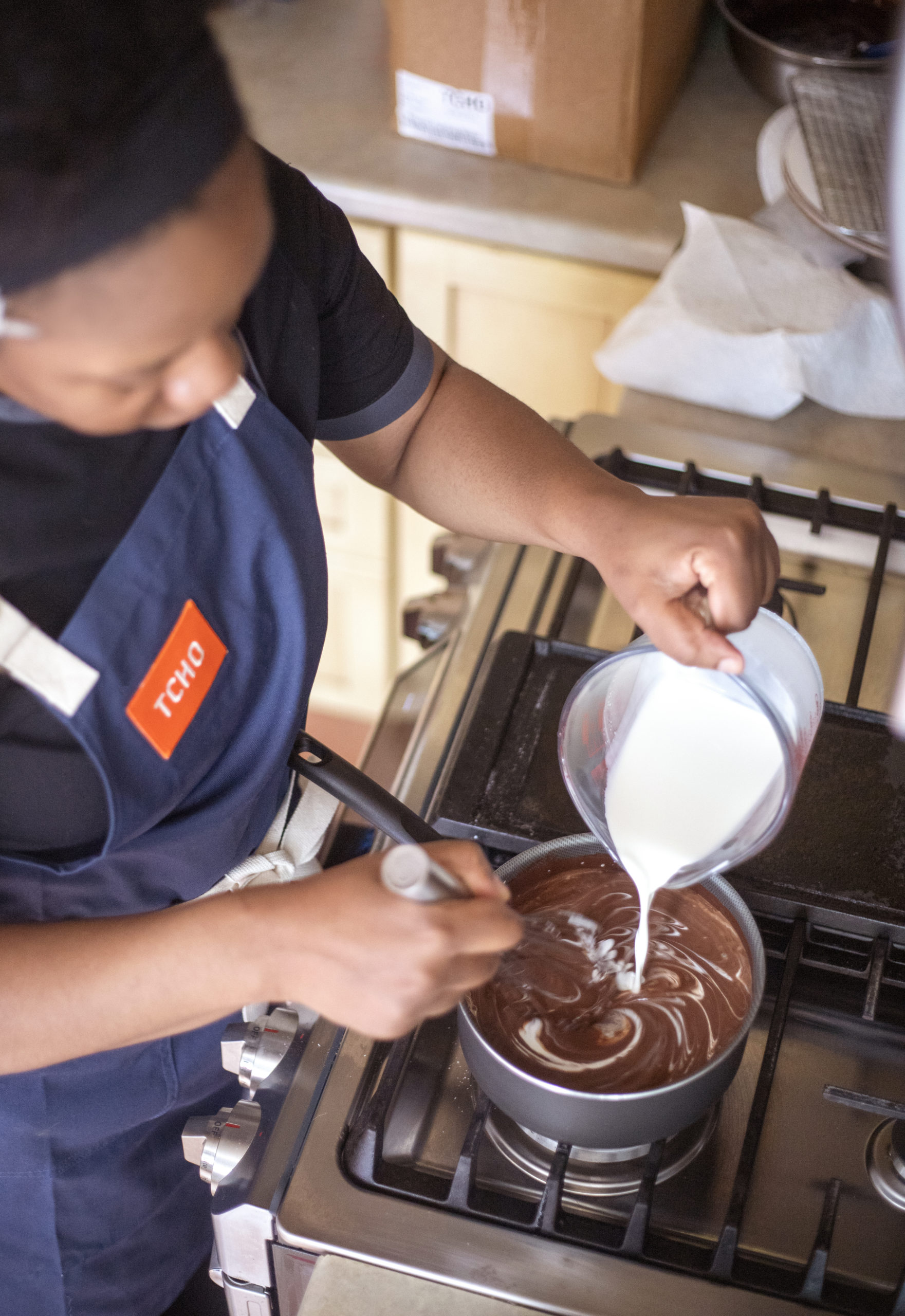 Jessica Craig working with chocolate on the stovetop. BRIAN BENTON 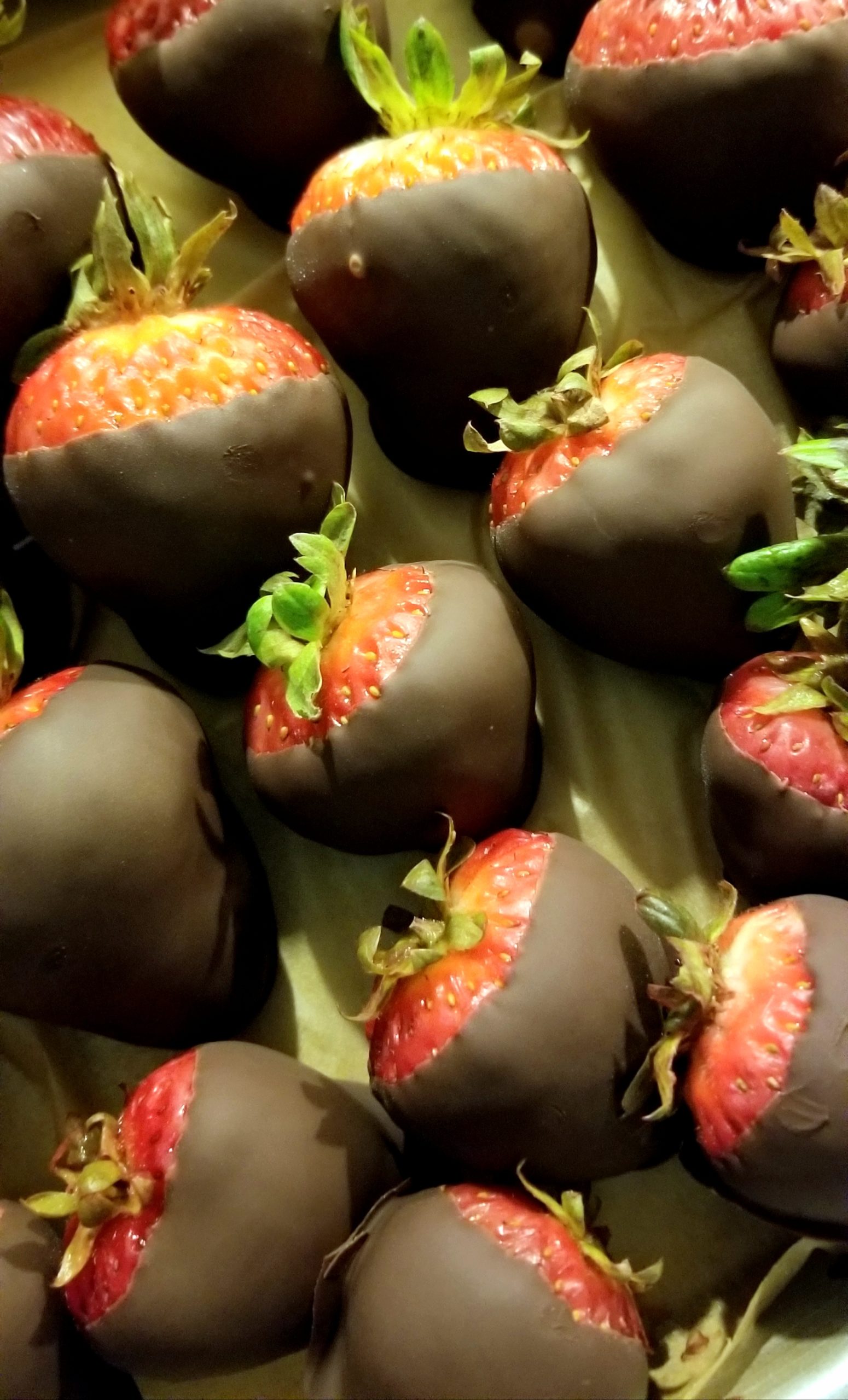 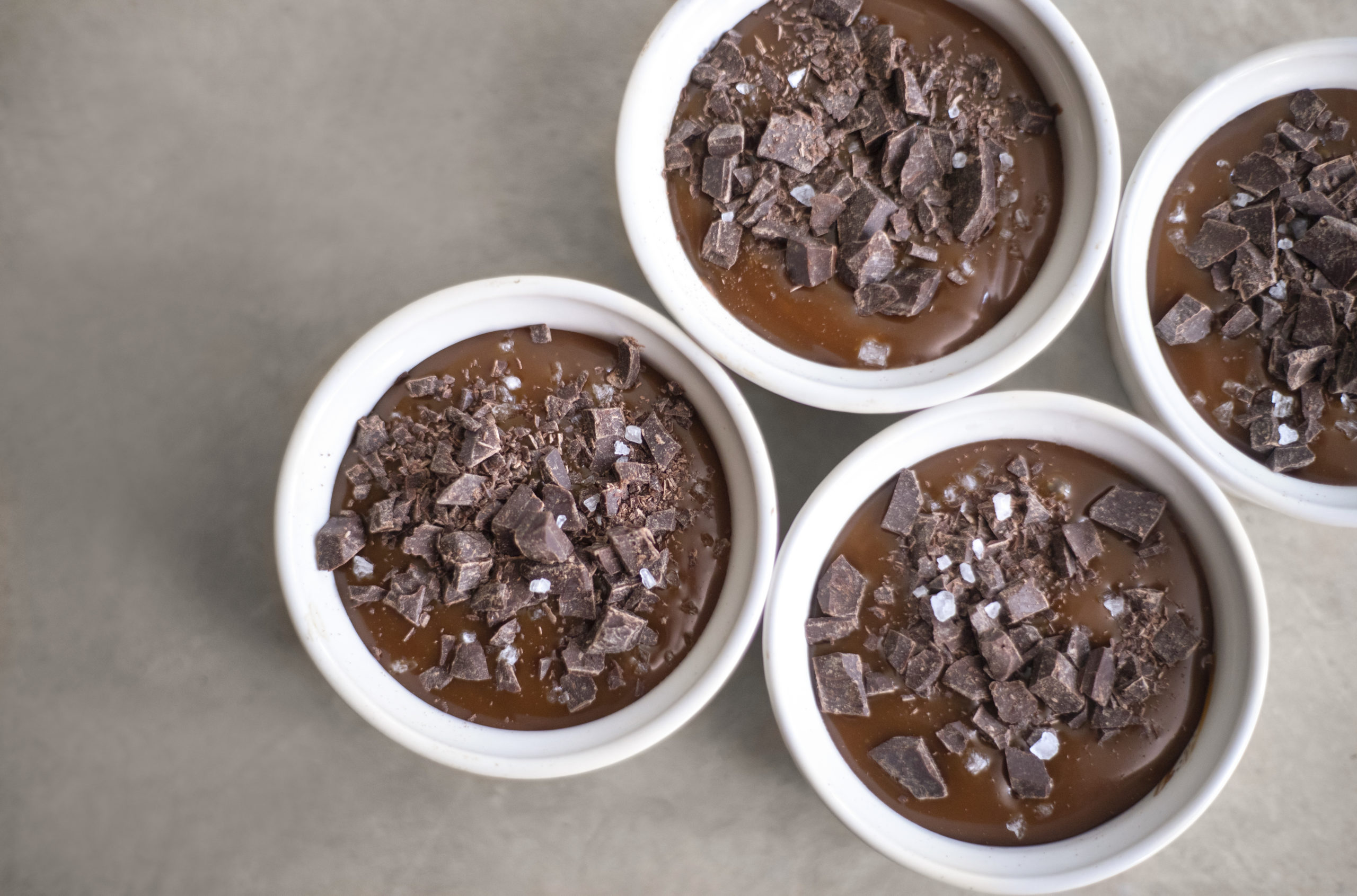 Not long ago, Jessica Craig had a lot of chocolate in her life — 25 pounds of it to be exact. And in recent months, she’s made it her mission to turn it into something good, both literally and figuratively.

Craig is the new pastry chef for Almond Restaurant in Bridgehampton, as well as Almond in New York City once it reopens next spring. When she’s working on the East End, Craig stays with her family in Central Islip, where she grew up, and when she’s not, she lives in an apartment in Astoria, Queens.

That’s where the chocolate is — and that’s where she’s been putting it to good use.

Here’s the back story. This past summer, Craig was selected by TCHO (pronounced “cho”), a pioneering craft chocolate maker based in Berkeley, California, to become one of four inaugural TCHO Pros — culinary chocolate ambassadors, of sorts.

“They reached out to me in the middle of the summer. I’m not sure why they chose me, I think they found me on Instagram,” explained Craig. “They were sending 62 percent chocolate to certain chefs, and asked you to use it in a meaningful way. You could email them or tag them on a post to show them photos of what you did with it.

“When I received this chocolate, 25 pounds, I didn’t realize how much that would be,” admitted Craig. “So I took it to heart to use it in meaningful way,” she added.

Which is why, when time allows, Craig gets to work in her Queens kitchen baking and making chocolate goodies for the benefit of food-insecure residents in her neighborhood. She wraps and dates each of her chocolate treats and drops them off at the Astoria Fridge, one of the many community refrigerators that have popped up in public locales all over New York City since the pandemic began, with a mission to reduce food waste while providing free food for those who need it.

“There’s been a rise of community fridges all around New York City,” Craig explained. “I can make some pastry at my leisure. Every two weeks or so, I make a batch of whatever I can. I’ve dipped fruit, made muffins, chocolate pudding, and cookies, and distributed it to these community fridges.”

“I make the rounds and then I tag the community fridges in my posts,” she added.

Anyone can donate food to the fridges, which are more akin to the glass door refrigeration units found in grocery stores than a typical home refrigerator.

“They’re totally for anyone in need, stocked by those with excess food — whether you’re a restaurant or a regular person. You label and date the food, list the ingredients and indicate if it’s homemade or from a restaurant,” Craig explained. “It’s such an easy process to be able to donate. With a lot of bigger charities, there are rules and regulations and it needs be so specific. This is a lot more easy going. It’s nice and the community appreciates it.”

And about that 25 pounds of chocolate?

“I’ve gone through a little more than half of the chocolate,” she said. “It goes a long way. I’ve melted it, baked it and chopped it into things.”

With a culinary arts degree from New York Institute of Technology, and experience that includes working with Belgian master chef Steven de Bruyn at Garden City Hotel, running the pastry program at Honest Man Restaurant Group on the East End, and serving as the executive pastry chef at L’Artusi in New York City before joining the staff at Almond Restaurant this past July, Craig certainly has the chops to push the limits of what one can do with chocolate. But for the community fridge program, her philosophy has been to stick to the basics, given the current environment.

“I feel like in troubled times, people want comfort and things that are super simple,” she said. “As much as my creative juices want to do this, I think, ‘No, people don’t want that,’ and now that I think of it, I’m also keeping it nut-free, in case of allergies.

As one of the first four TCHO Pros (the others are Ethel Koh of Ittoryu Gozu in San Francisco; David Rodriguez of Büho Bakery in Nevada City, California; and Russell Jackson of Reverence in New York), in the coming months, Craig will create video tutorials and recipes using the company’s chocolate. Her first recipe for TCHO is a chocolate pudding, made with 54 percent dark milk chocolate.

To learn more about chocolate, in October, Craig and the other chefs attended a two-day virtual training, which offered a deep dive into TCHO’s sourcing and production methods. The group was given a virtual tour of the Berkley facility to see how the chocolate is made and they were also sent a full sample line so they could taste each of TCHO’s chocolates for themselves — from 39 percent cacao to 99 percent cacao — and understand how the flavors change based on the origin and percentage of cacao.

“For me, the most interesting chocolate is the 54 percent,” Craig said. “That’s not a high percentage of cacao, but it’s a milk chocolate and they were able to pull out the deep chocolate flavor. As it lingers, it has deep undertones, as if it were a deeper chocolate.

“That one truly spoke to me. When reaching out for recipes, I thought of a chocolate honey cake that I have in my repertoire,” she said. “That sweet milk chocolate with a deeper undertone is perfect with sweet honey.”

Another aspect of working with TCHO that Craig has come to appreciate is the attention the company pays to the farmers of its product in South America, the Caribbean and other regions where cacao is grown.

“I think that’s very important. In a lot of cases, the growers don’t even get to taste their own cacao, so they’re not even growing it for flavor,” said Craig. “With TCHO, they have on-site facilities where they taste test the product and they have the growers try the beans and chocolate themselves to understand certain flavor profiles.”

Knowing the farmers who grow the products she works with and using local ingredients are values that Craig came to appreciate up when she worked with the Honest Man Restaurant Group on the East End. After several years working in New York City, coming back to the area be a pastry chef this summer — now with Jason Weiner at Almond — is suiting her just fine.

“It’s nice to see how hyper-local Jason likes to get his ingredients,” she said. “It’s truly the environment I wanted.”

To learn more about Jessica Craig and the other TCHO Pros, visit tcho.com.

Last December, Ian Duke, owner of Southampton Social Club, was in the midst of the ... 8 Dec 2020 by Annette Hinkle

With winter now at the doorstep and the masses hunkering down for the cold weather ... 30 Nov 2020 by Annette Hinkle