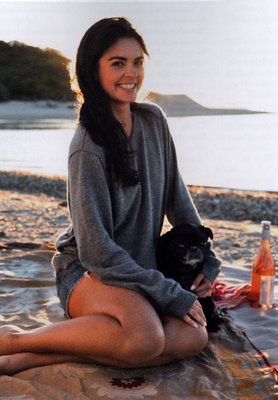 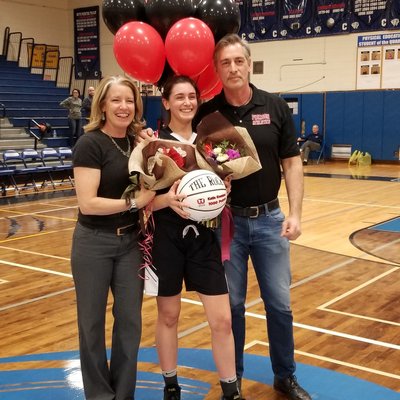 Katie Kneeland is flanked by her mother, Laura Grenning, and her father, George Kneeland, after scoring her 1,000th career point. DREW BUDD 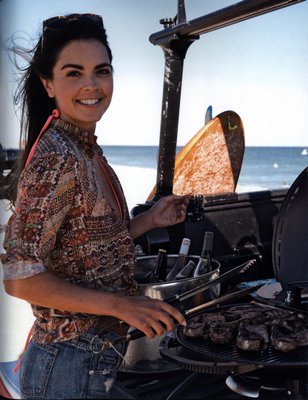 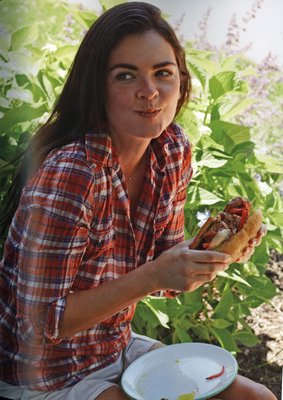 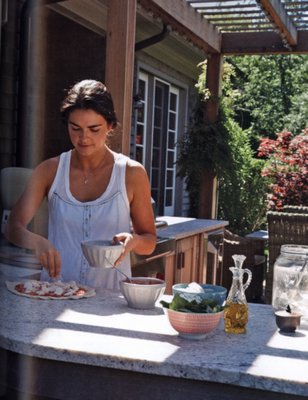 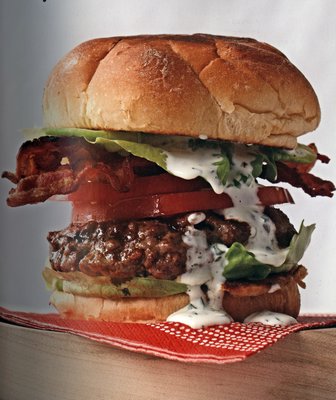 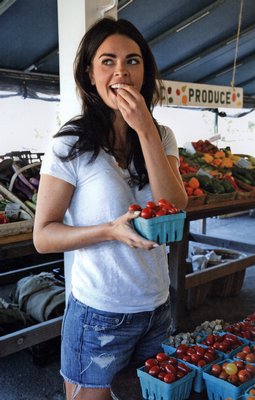 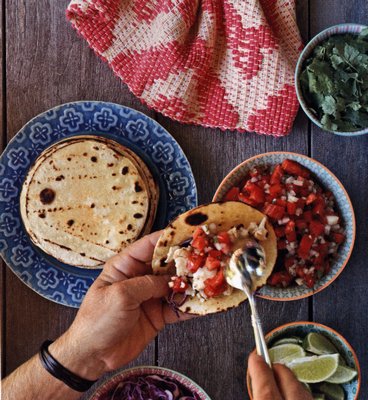 Amid heaps of biscuit dough, clamoring pots and pans, and the cacophony commonly heard in a grandmother’s kitchen, a little girl honed culinary skills that she never dreamed would lead to a career.

Ms. Lee smiled as she made her way to the front corner of the rustic shop, where a high table sat stacked with piles of her newest title, “Endless Summer Cookbook,” released last month and written during her down time at home in Water Mill.

Eager fans scurried into line to have their copies signed by Ms. Lee, who co-hosts “The Kitchen” on Food Network and was once married to musician Billy Joel. She connected with every individual she met, each equally captivated by her Appalachian charm. She grew up within a tight-knit family in West Virginia, where her grandmother, Dora, taught her the importance of food and how to cook it.

“I grew up in her kitchen,” Ms. Lee explained. “She was my babysitter, and biscuit dough was my Play-Doh. So, I started just having an appreciation of food and cooking from a very early age.”

Ms. Lee’s mother, Kim, shares her daughter’s passion for cooking and healthy, fresh ingredients, although their styles and ingredient choices occasionally find themselves at odds with one another. “My mom is really into healthy cooking, sometimes almost to a fault,” Ms. Lee said. “My grandma used to say, ‘Oh, Kim made that cake. She left all the good stuff out!’”

Not one to skimp, Ms. Lee devotes a chapter of “Endless Summer” to her three favorite foods—burgers, pizza and tacos—and doesn’t cut back on her weekly pancakes. “They are the easiest pancakes you’ll ever make,” she said. “A cup of oats, a cup of cottage cheese, and two eggs in a blender.”

But the majority of her third cookbook predominantly features new, health-conscious recipes and a few old favorites, showing a real appreciation for local, sustainable, organic food. On any given weekend, she can be found shopping for fruits and vegetables at the Sag Harbor Farmers Market, or picking up peonies at the Bridgehampton Farmers Market.

“There’s always something new to discover,” she said. “I really like to go to Green Thumb, and then just go home and make something up. And that’s kind of what this book is. You know, I got a notebook and I would write things down that I was making for lunch that day, or for dinner.”

Nearly 100 recipes and a year and a half later, “Endless Summer Cookbook” was complete. As suggested in the book’s title, summer is her favorite season to cook and host dinner parties, Ms. Lee said.

In fact, she has it down pat.

“I definitely use the grill. I usually make a couple of different salads that can be done in advance,” she said, pulling together her list on the spot. “Some kind of grain-based salad, some kind of vegetable salad and usually some sort of bean or lentil salad. When it’s time to eat, I light the grill and cook the protein, and I bring out the salads. Dinner is served.”

When she’s not entertaining in her backyard, or busy in the television studio, she can be found surfing at Roads G and D in Southampton, or walking the beach with her boyfriend, Nick Murtha, and her pup. Despite her West Virginia roots, Ms. Lee leads life like a local in the Hamptons—working, playing and just as concerned about rosé shortages.

“I got a kegerator in my garage,” she laughed. “I got a keg of rosé from Lieb Cellars. I thought, ‘Well, if you can do it with beer, why not do it with rosé?’ Now, I have it on tap. And I am not running out.”