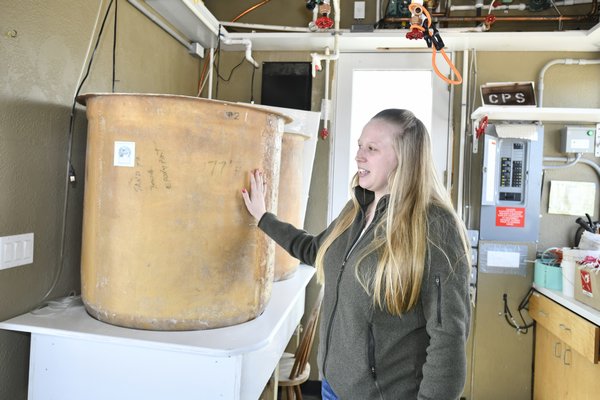 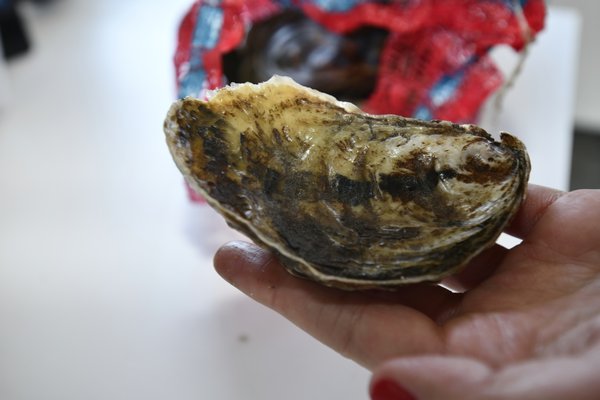 An oyster from the hatchery. DANA SHAW 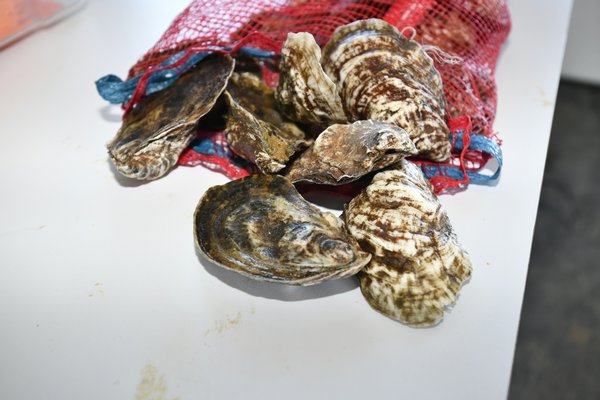 Oysters from the hatchery. 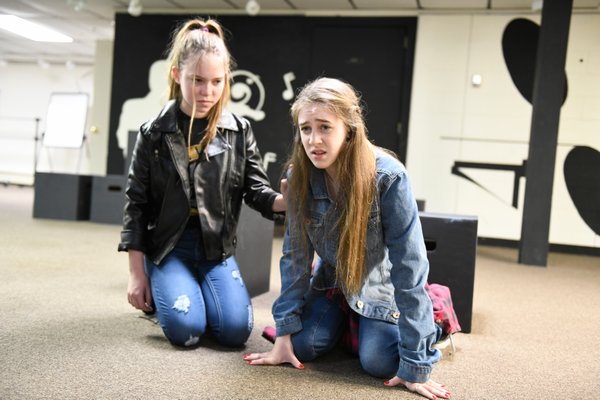 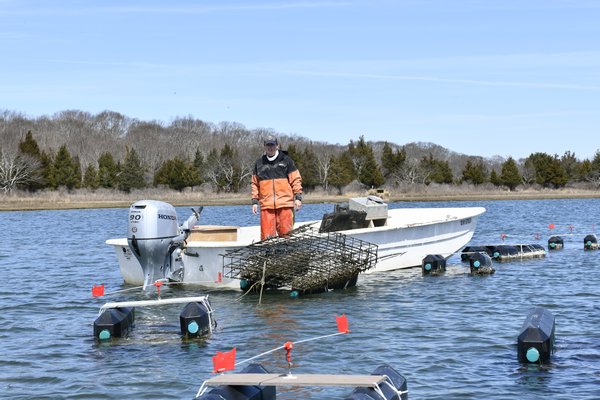 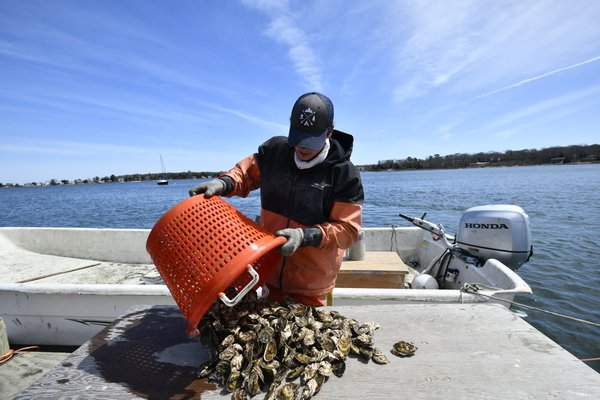 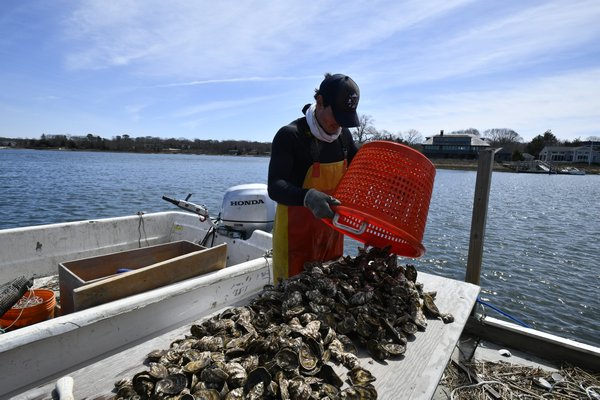 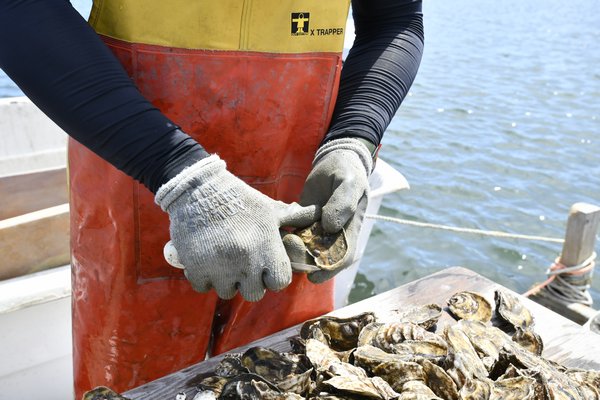 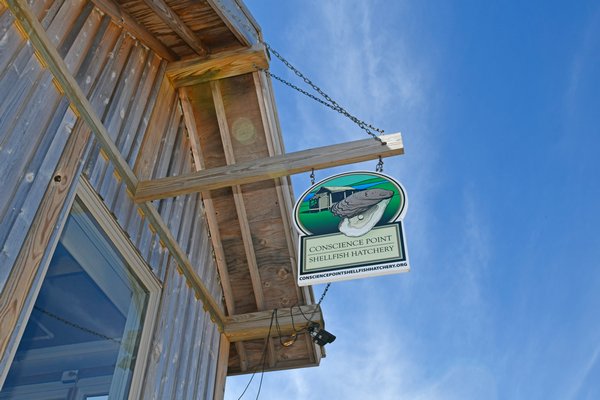 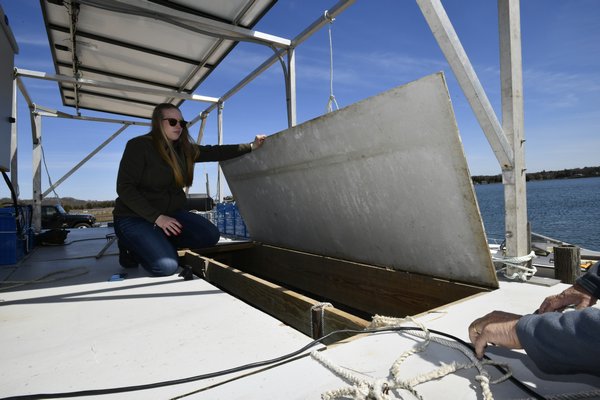 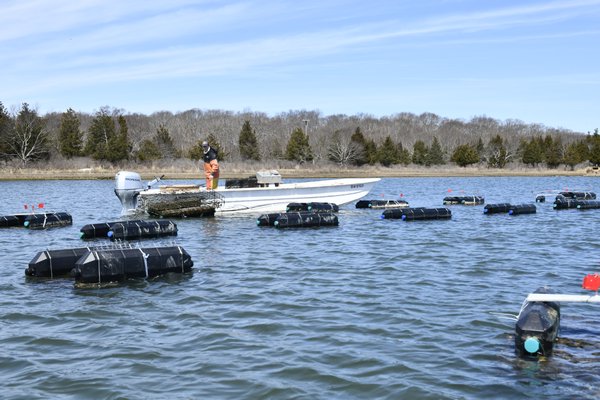 For many residents of and visitors to the East End, the salty tang of fresh oysters is the taste of summer. And the shorter the time from bay to table, the better they taste.

This summer, oyster aficionados have a new reason to celebrate: Conscience Point Shellfish, a nonprofit organization founded in 2013, has launched a community-supported aquaculture program that promises to keep subscribers in fresh oysters all season long.

“We want to advance Southampton’s rich maritime history with sustainable stewardship of town waters,” said Ashley Oliver, one of the nonprofit’s three employees, and the one in charge of sales and operations for the CSA—patterned after community-supported agriculture programs run by several farms in the region.

“Our hope is to do that, first by educating people and spreading the word on aquaculture. A lot of people don’t even know that oysters can be farmed. Second, by raising and selling oysters, we’re hoping to take some pressure off wild oyster populations.”

CSA members can choose from eight subscription levels, starting at $300 and going up to $950 for the season, which runs from May 26 through November 3. Oysters will be harvested on Fridays and can be picked up at Conscience Point Shellfish in North Sea on Saturday mornings.

For $300, subscribers can choose to get 50 oysters on any six Saturdays, or 25 oysters bi-weekly for the 24-week season. The price per oyster drops with larger subscriptions, down to 80 cents apiece for customers committing to 50 oysters each week or 100 every other week.

While this is the first year for the public CSA, Conscience Point began selling oysters to local fish markets and restaurants last year. “We sold to Schmidt’s Seafood and the Clamman last summer, then in the fall we reached out to some restaurants,” Ms. Oliver said. “We sold to Pellegrino’s and the Coast Grill. This year, we’re reaching even farther—Bay Kitchen Bar in East Hampton will be selling our oysters.”

The oysters arrive at Conscience Point as larvae, “half the size of a grain of rice,” explained Mark Matthews, president of Conscience Point Shellfish. They spend a few weeks indoors, feeding on algae and growing quickly in solar-heated tanks.

Once the bay warms up and the oysters gain some size, they’re loaded into baskets and placed just offshore in Long Island’s first solar-powered FLUPSY—a floating upweller system.

Water is pumped up from beneath the FLUPSY and through the baskets, providing the young oysters with a steady supply of nutrient-rich algae. The oysters grow much more quickly than in natural conditions, because circulating water provides a constant supply of food and oxygen.

After a few more weeks of growth, the oysters are transferred to floating cages, where they sit just beneath the surface of the bay, filtering out algae and growing steadily. In the winter, the pontoons that float the cages are filled with water, and the cages are sunk to the bottom, protecting the oysters from harsh winter conditions.

After one to two years, the oysters are ready to harvest.

While they’re busy growing into something delectable, the oysters also provide a substantial benefit to the quality of local waters. “Each oyster can filter up to 30 gallons of water a day,” Ms. Oliver said. “They are massively cleaning the bay while they’re out there.”

This year, the organization is starting approximately 350,000 oysters, which will mature in two grow-out areas near Conscience Point. In addition to selling oysters, with revenues going to support the nonprofit, the organization provides both clams and oysters to Town Trustees for replenishment of Southampton harbors where over-harvesting has weakened the population.

Conscience Point Shellfish is housed on land owned by the Southampton Historical Museum, and receives support from several local businesses, including Ocean Electric and Excelsior Plumbing and Heating. Oyster sales help offset the organization’s other costs.

But that’s not the biggest goal of the CSA, Mr. Matthews said. “We want to create a model of how it can be done, to encourage other people who are independent-minded, who want to be outside, to show them they can do this, too—they can make a living farming shellfish.”

For details and to become a CSA member, visit consciencepointshellfish.org/CSA, or call 631-838-5934.