Slew Of Restaurants On The Market - 27 East

Slew Of Restaurants On The Market 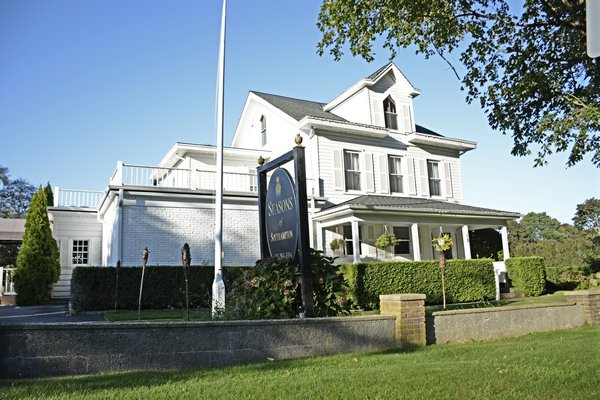 The building that houses Seasons of Southampton on Prospect Street is on the market. JD ALLEN 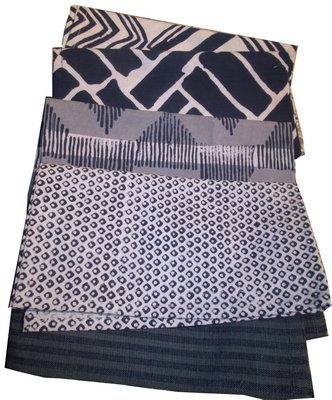 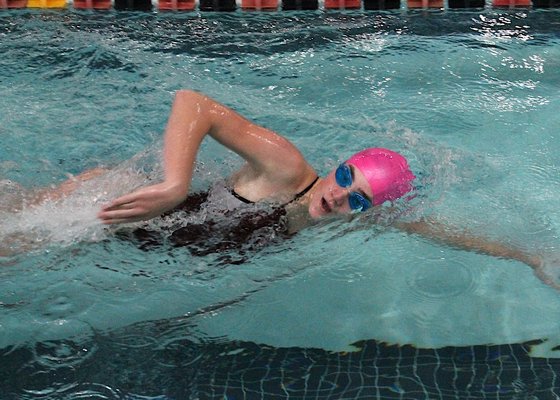 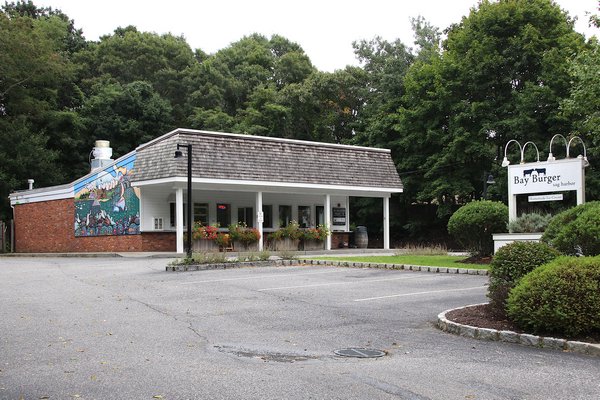 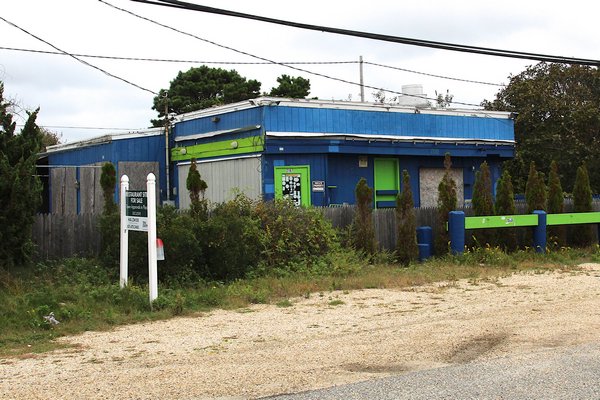 It seems like now might be a good time to buy a restaurant in the Hamptons—many long-time destinations for dining out are on the market.

With the arrival of fall, the summer pop-ups are gone and established restaurant owners are contemplating what their off-season hours are going to be. Others are contemplating calling it quits and want to sell—or, it’s their landlord who is hoping to offload the property.

“It’s all cyclical,” said Hal Zwick, the director of commercial real estate at Town & Country. “Oftentimes, people are looking to sell because of a lifestyle change, like retirement. But the important thing is that there are always people who want to come and open a restaurant here.”

Mr. Zwick is representing five restaurants on the South Fork, including Bay Burger in Sag Harbor, which announced in September it was closing shop. It will permanently close its doors this week. The burger joint on Bridgehampton-Sag Harbor Turnpike—with seating for 85 patrons, indoor and outdoor—is going for $3.25 million.

In East Hampton, the building that houses Harbor East on Three Mile Harbor Road is up for grabs for about $3 million. The 5,000-square-feet is zoned to have two uses: a 100-seat restaurant with outdoor and indoor dining and a club/lounge.

But if a retailer wants the space, zoning will allow for redevelopment of the property.

The asking price for the building that houses Cappelletti is just shy of $2.18 million. The Sag Harbor restaurant has been serving Italian cuisine since 2006. The 1,800-square-foot building on Noyac Road seats 75, with a dedicated parking lot.

The former Cyril’s Fish House, which shuttered its doors in 2016, is still on the market on Montauk Highway. After more than 25 years on Napeague, owner Cyril Fitzsimmons closed the restaurant after battling a parking dispute with East Hampton Town. Mr. Fitzsimmons was found guilty of 45 code violations for illegally expanding the restaurant.

“Here’s the situation there: Cyril never owned it,” Mr. Zwick said. “So the family that owns it has nothing to do with Cyril. The violations have been cleared up. … There is a fence up so people can no longer be parked on the road. And there are limits to how many people can be on the site at any given time.”

In 2016, listing agent Lee Minetree of Saunders Real Estate got a contract to purchase the building, asking about $1.5 million. That deal fell through. Now, under Mr. Zwick, the asking price is $1.4 million. The restaurant situated on 0.57 acre is approved for 62 seats, including 36 outdoor seats, but has a total capacity of 150.

Seasons of Southampton on Prospect Street in Southampton Village is on the market for just shy of $3.5 million. The 1.7-acre property houses the 5,000-square-foot catering hall with office space and storage upstairs. A two-bedroom house with its own dedicated parking lot is also included on the property.

The site was previously home to the restaurant John Duck Jr.’s, from 1995 to 2008. The building underwent a throughout renovation and update when it was turned into the catering hall it is today.

And for those looking to rent, not buy: the property owner of a building on Main Street in Amagansett is looking for a new tenant. Jamagansets owners Sam Schoenheimer and James Huertas are “looking to sell their lease and the store’s contents,” Mr. Zwick said. Don’t know it? Last year, the juice bar was called The Squeezery.

“It’s a great location, right across the street from Amagansett Square,” he said. Mr. Zwick said the building—with a brick facade and large storefront windows facing Main Street—will give anyone “major exposure” in Amagansett. The recently renovated inside can seat 60, complete with a new kitchen, bar and dining area. Base rent will run $96,000 plus $11,000 to pitch in for property taxes, property insurance and common area maintenance.