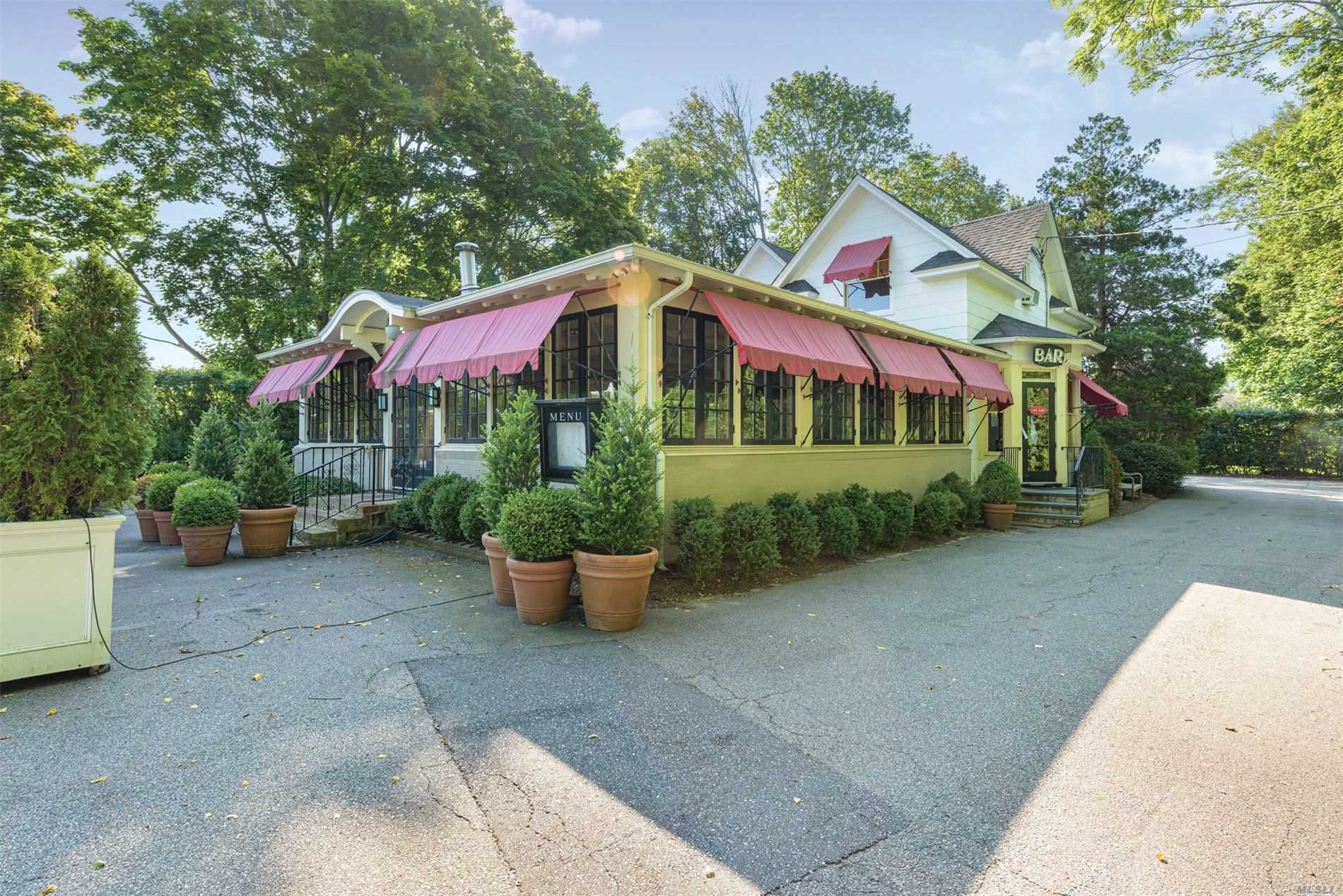 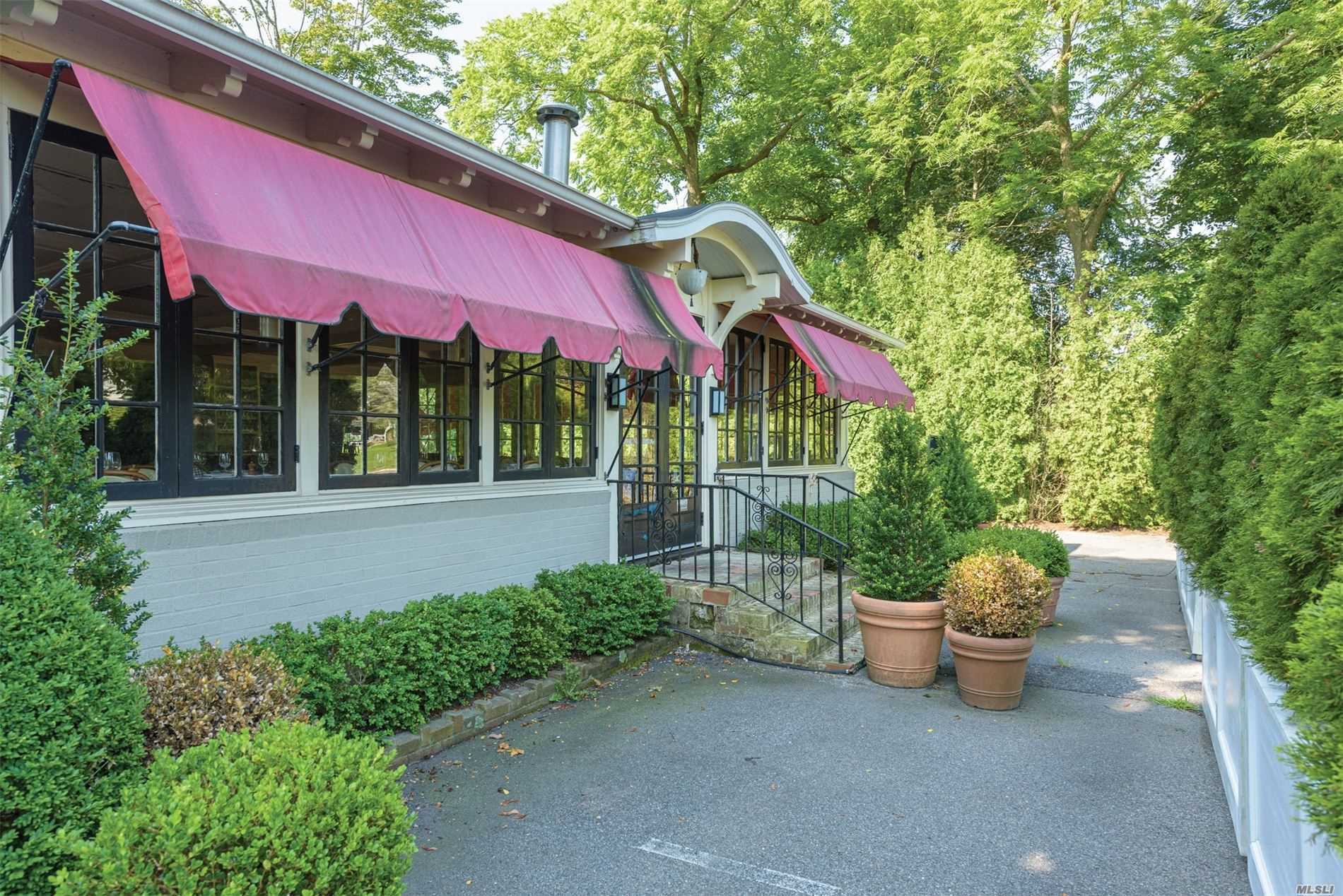 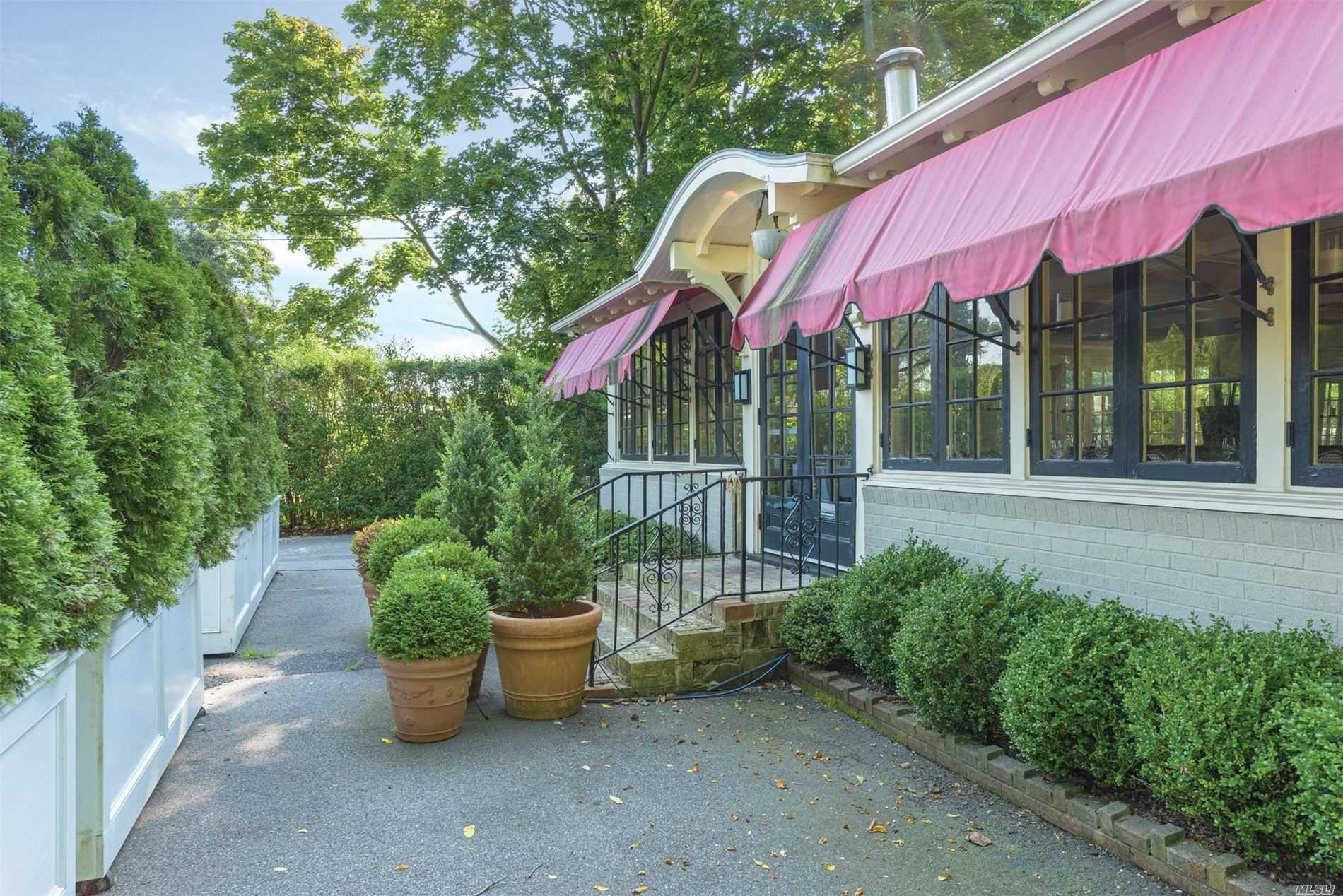 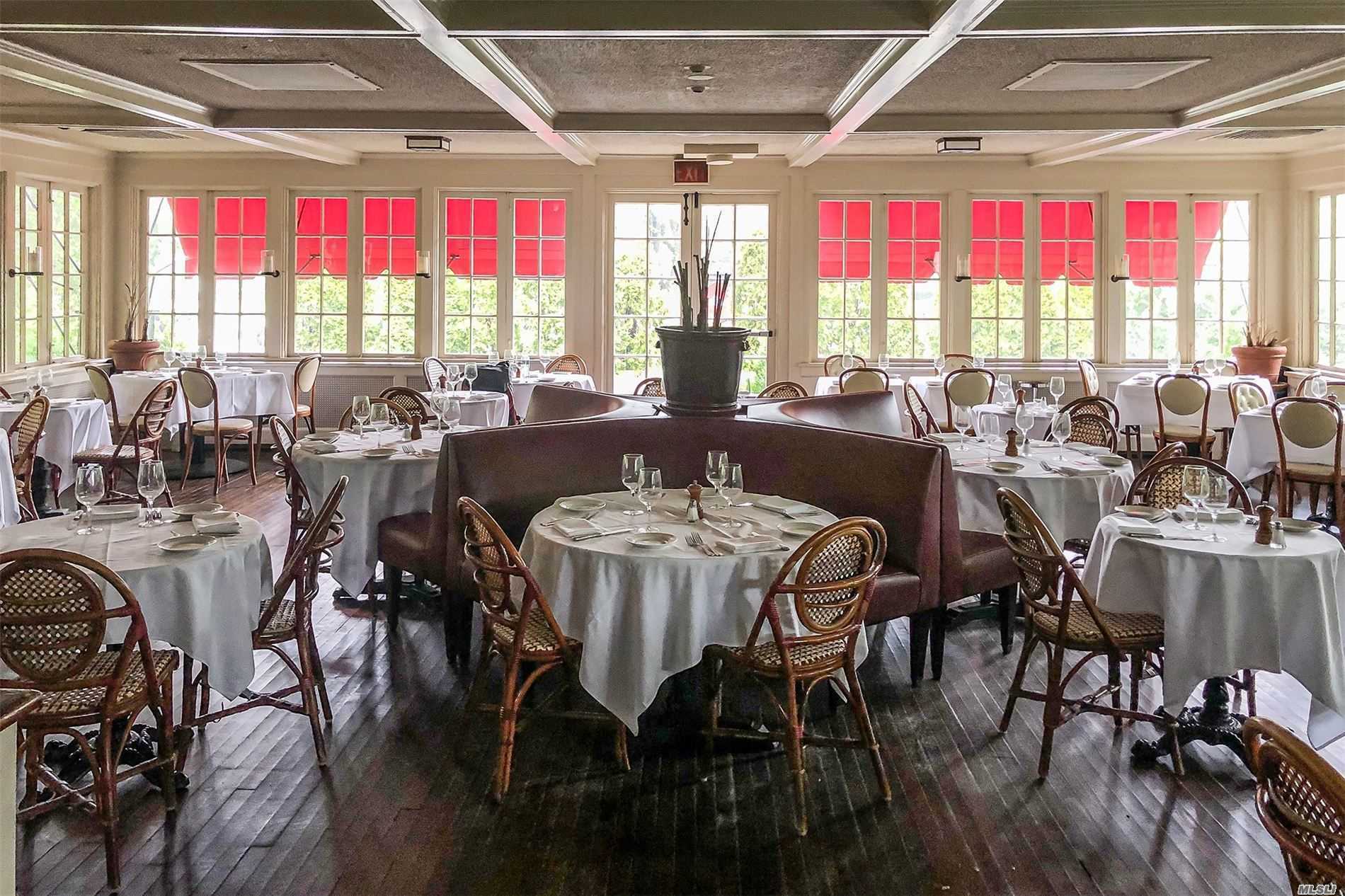 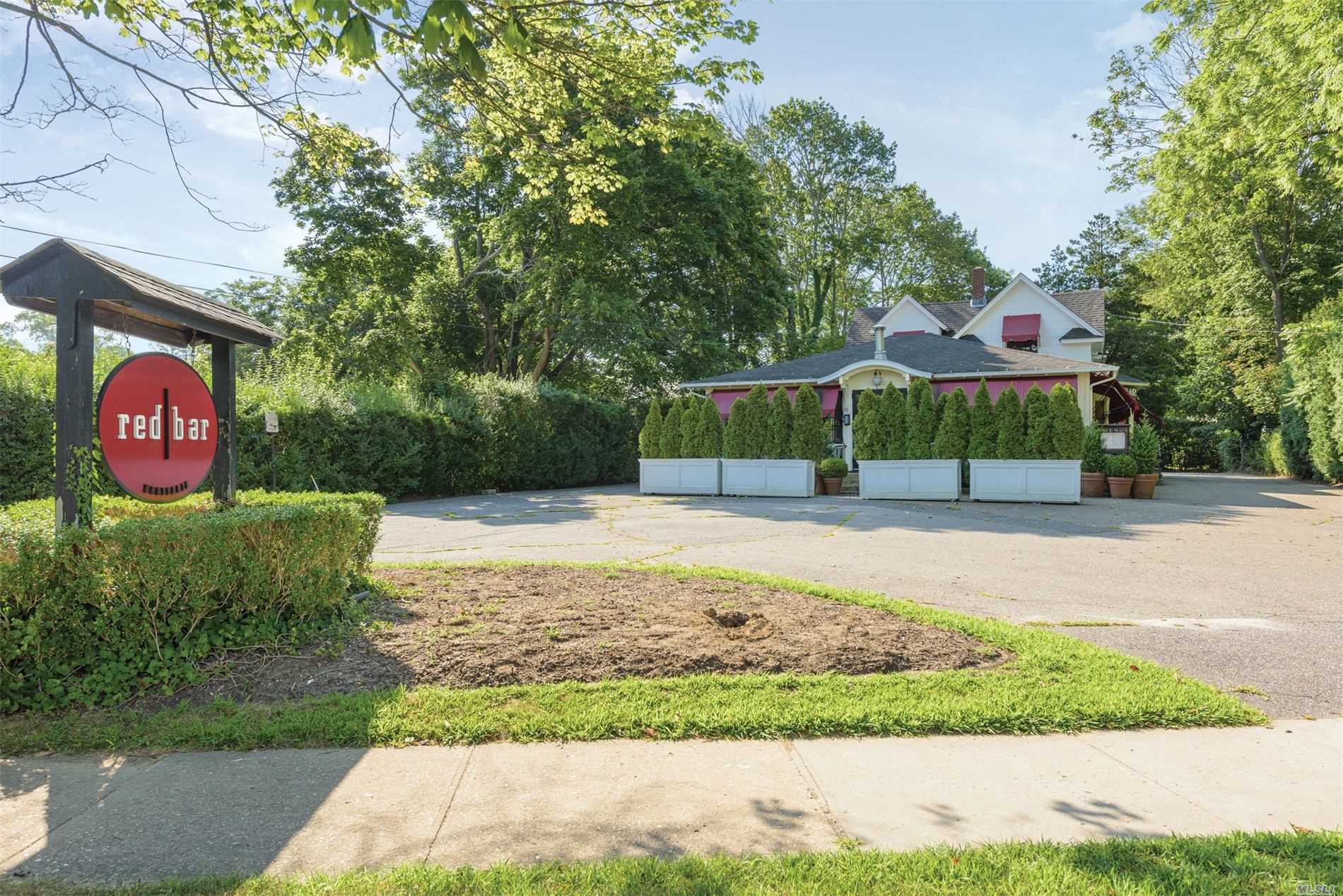 The home of Southampton Village restaurant Red Bar Brasserie for more than two decades is for sale.

Restaurateurs Kirk Basnight and David Loewenberg opened Red Bar in 1998 on Hampton Road and its sister restaurant Little Red in 2011 on Jobs Lane. They parted ways in 2015, with Mr. Basnight agreeing to buy out Mr. Loewenberg’s stakes in Red Bar and Little Red and the land they sit on.

Red Bar and Little Red both closed in the fall of 2018. While Red Bar had historically closed for a few months each winter, the closure was a first for Little Red. Mr. Basnight said at the time that both would reopen the following spring, but that never came to pass. Little Red, on Jobs Lane, is now occupied by Michael Gluckman’s seafood restaurant The Tackle Box, which opened in July 2019.