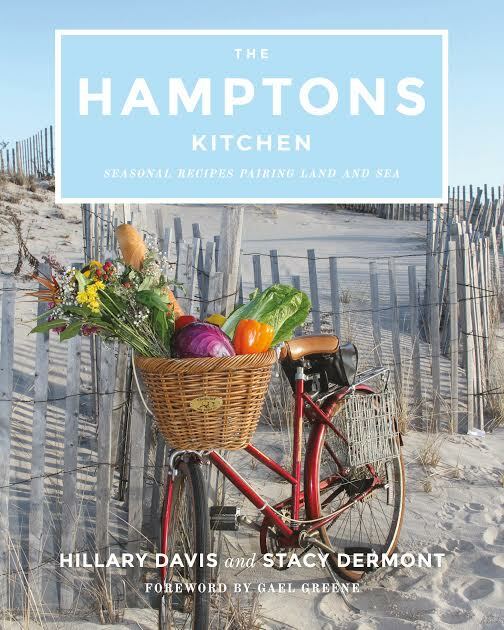 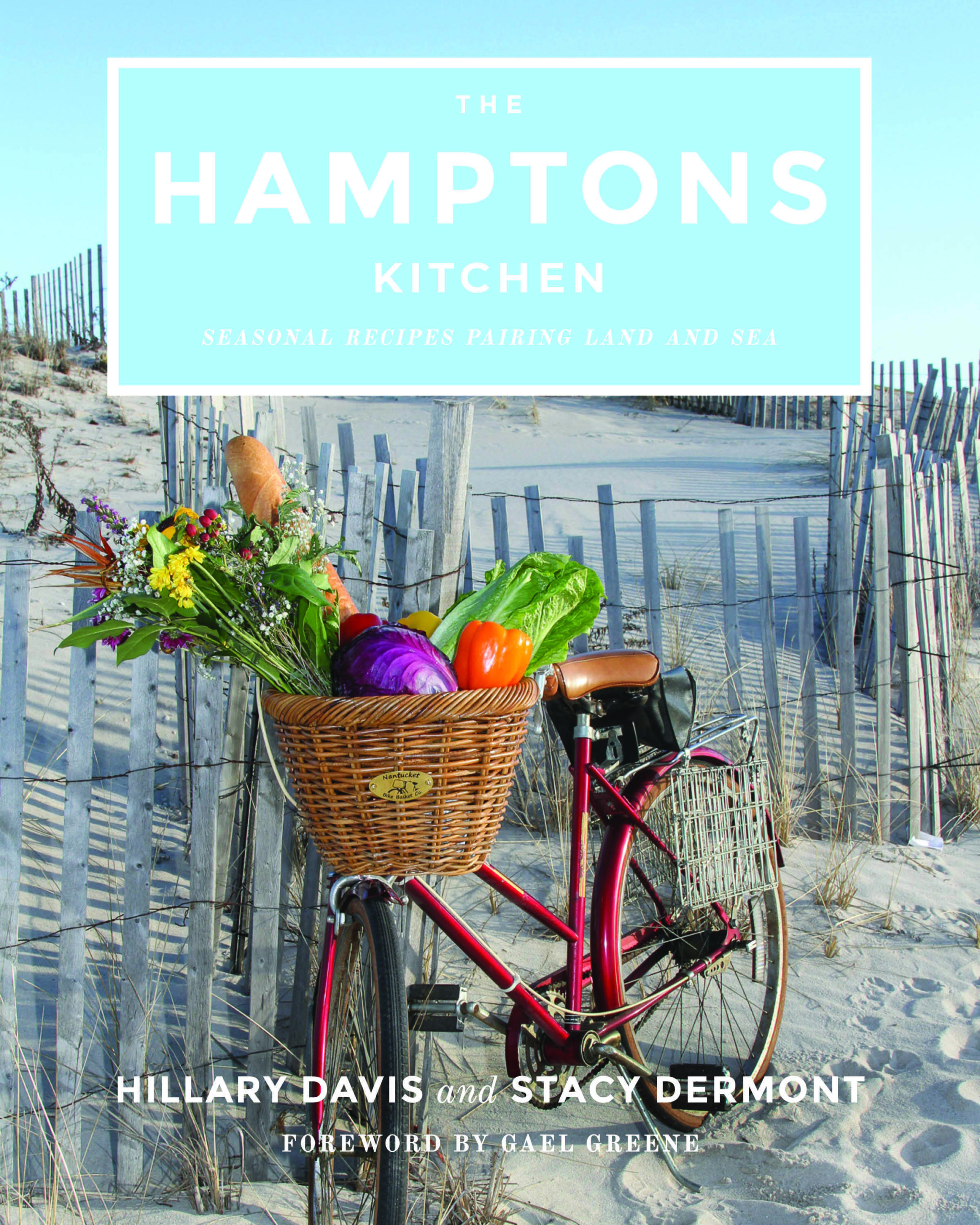 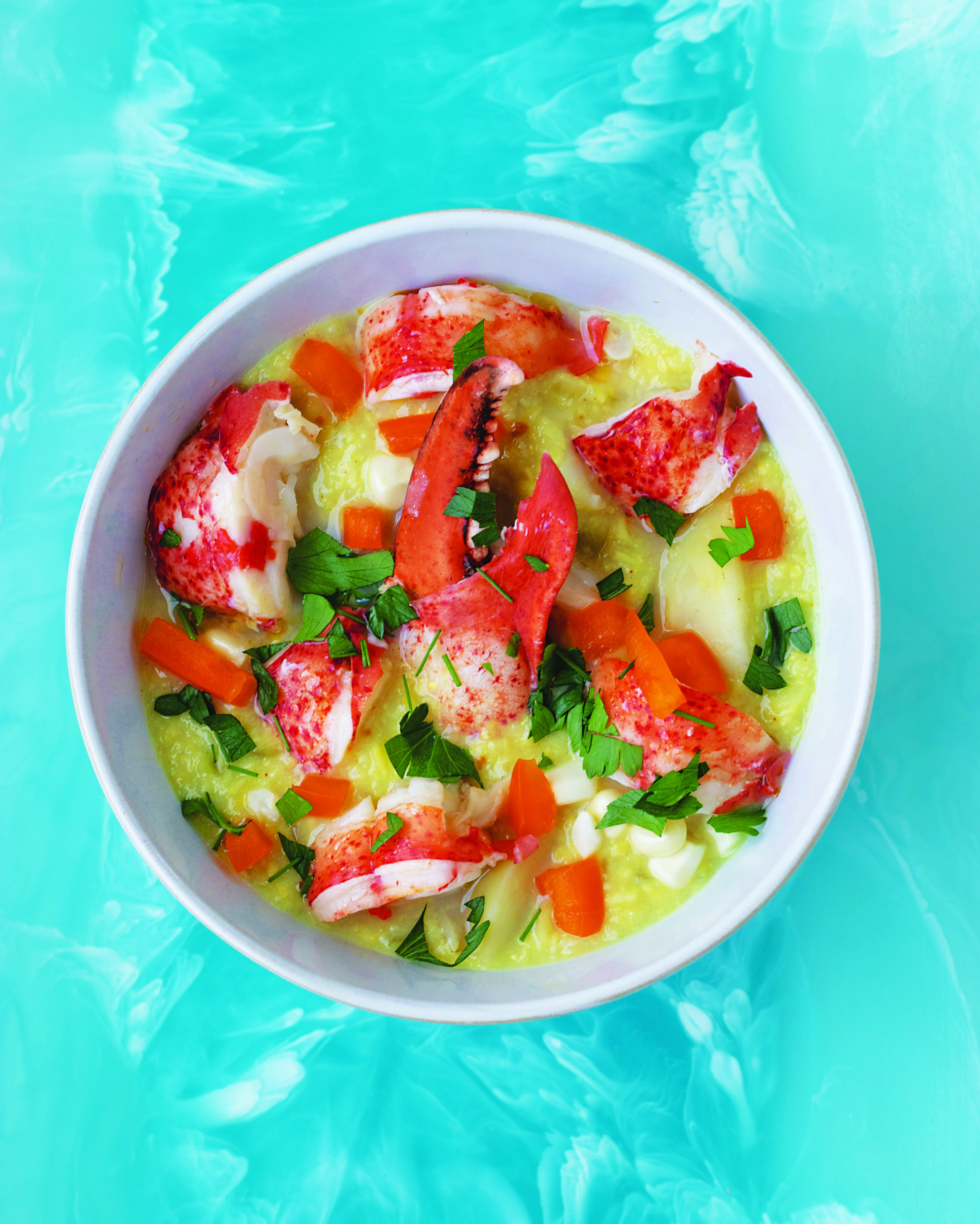 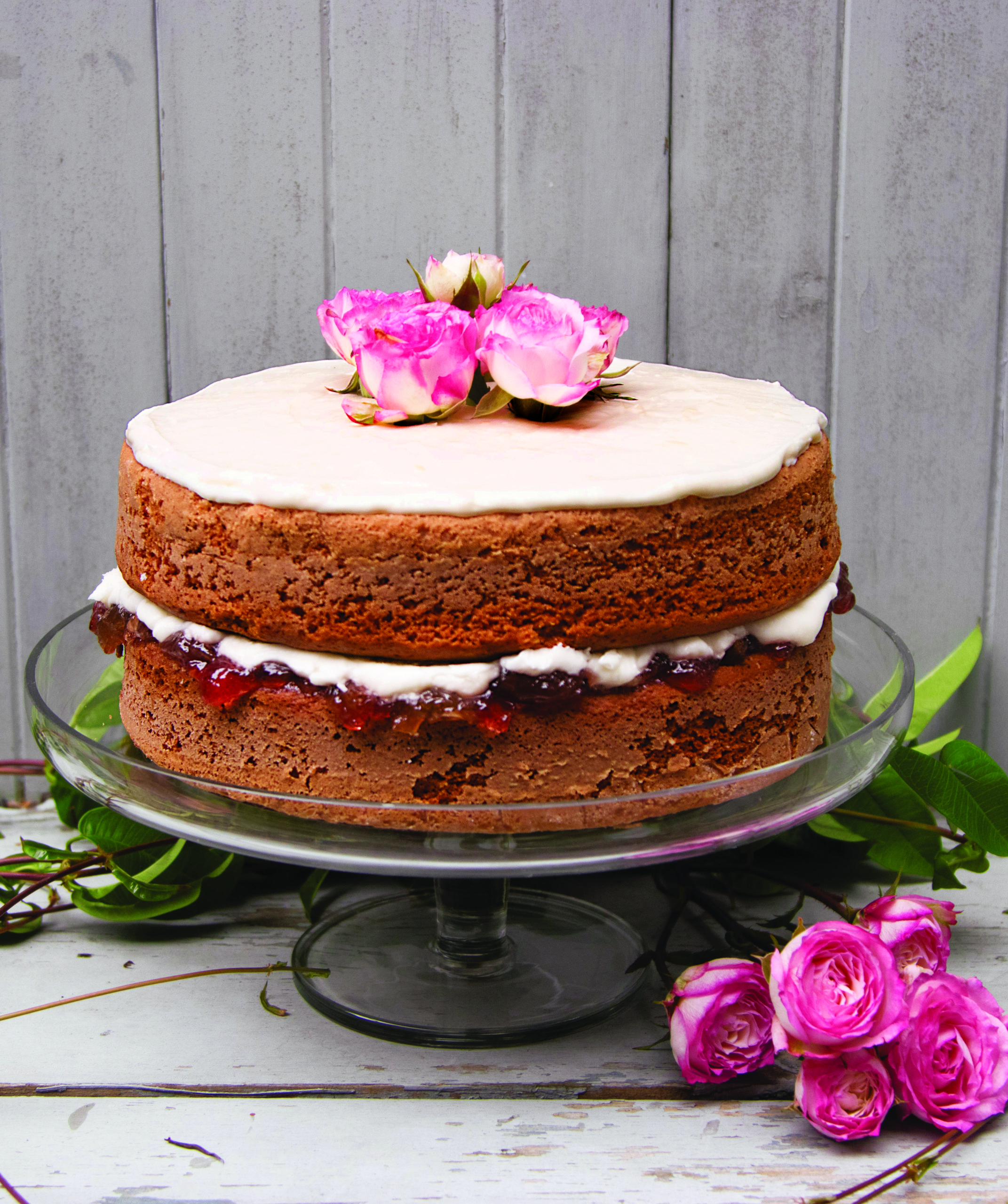 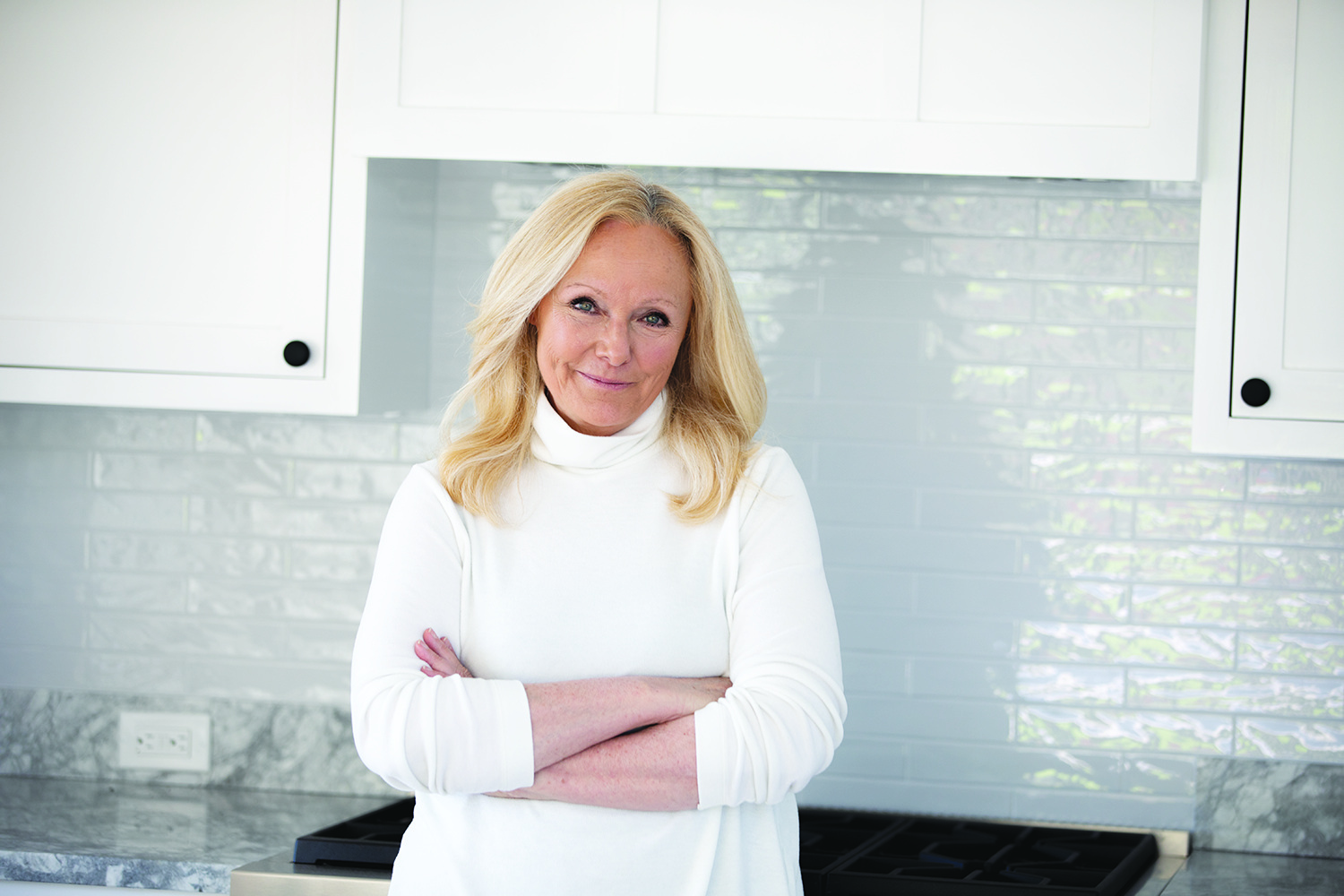 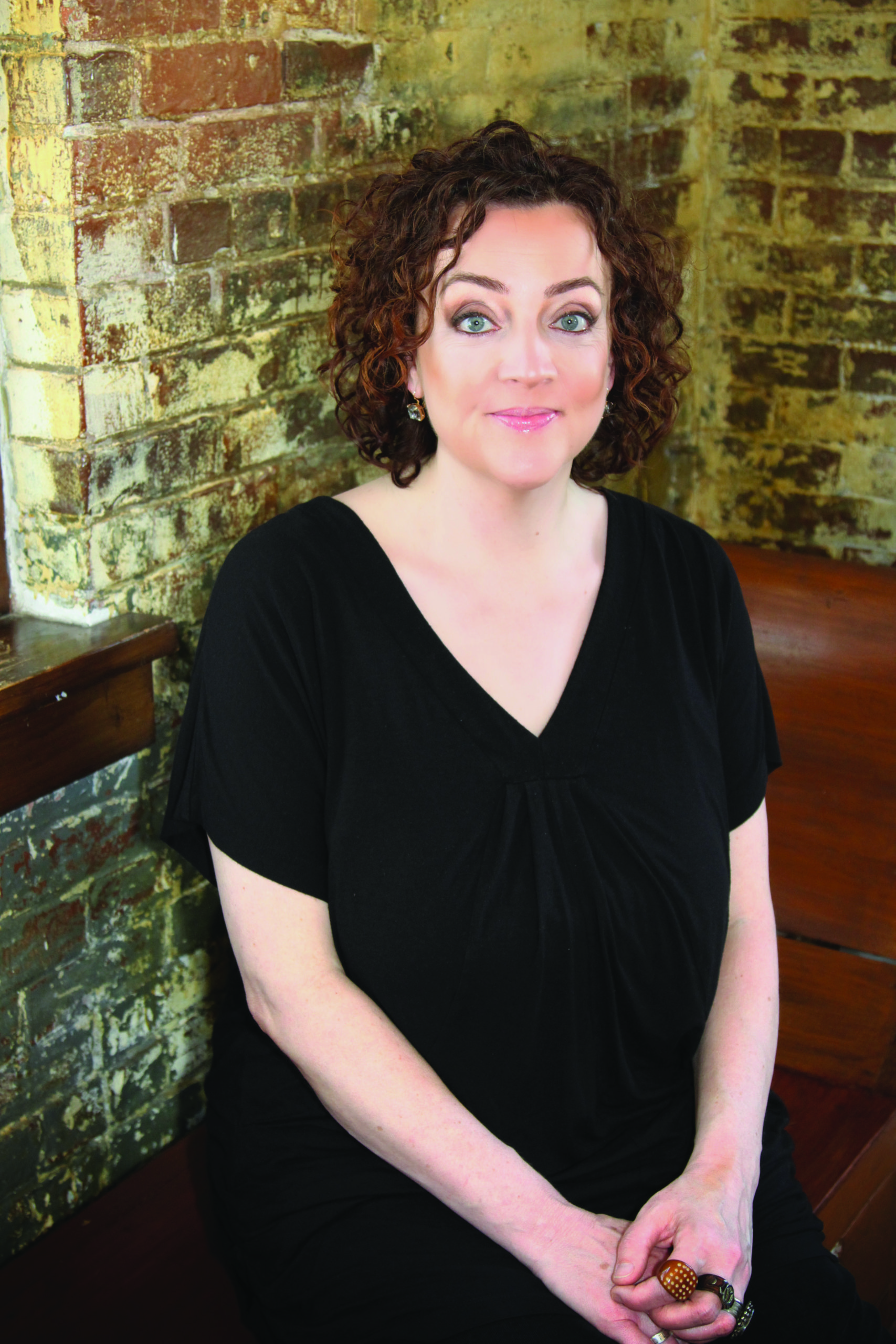 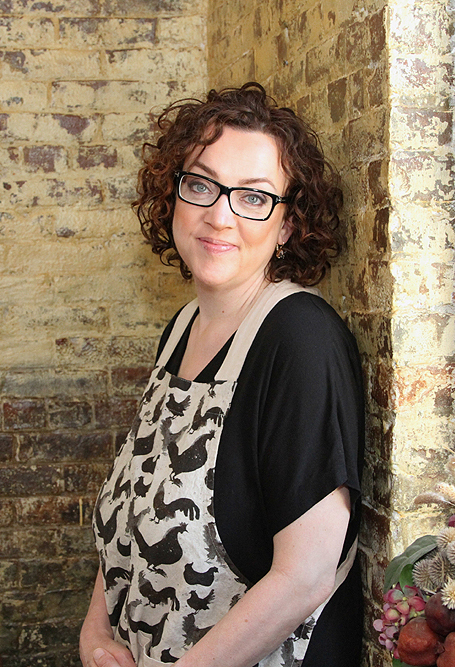 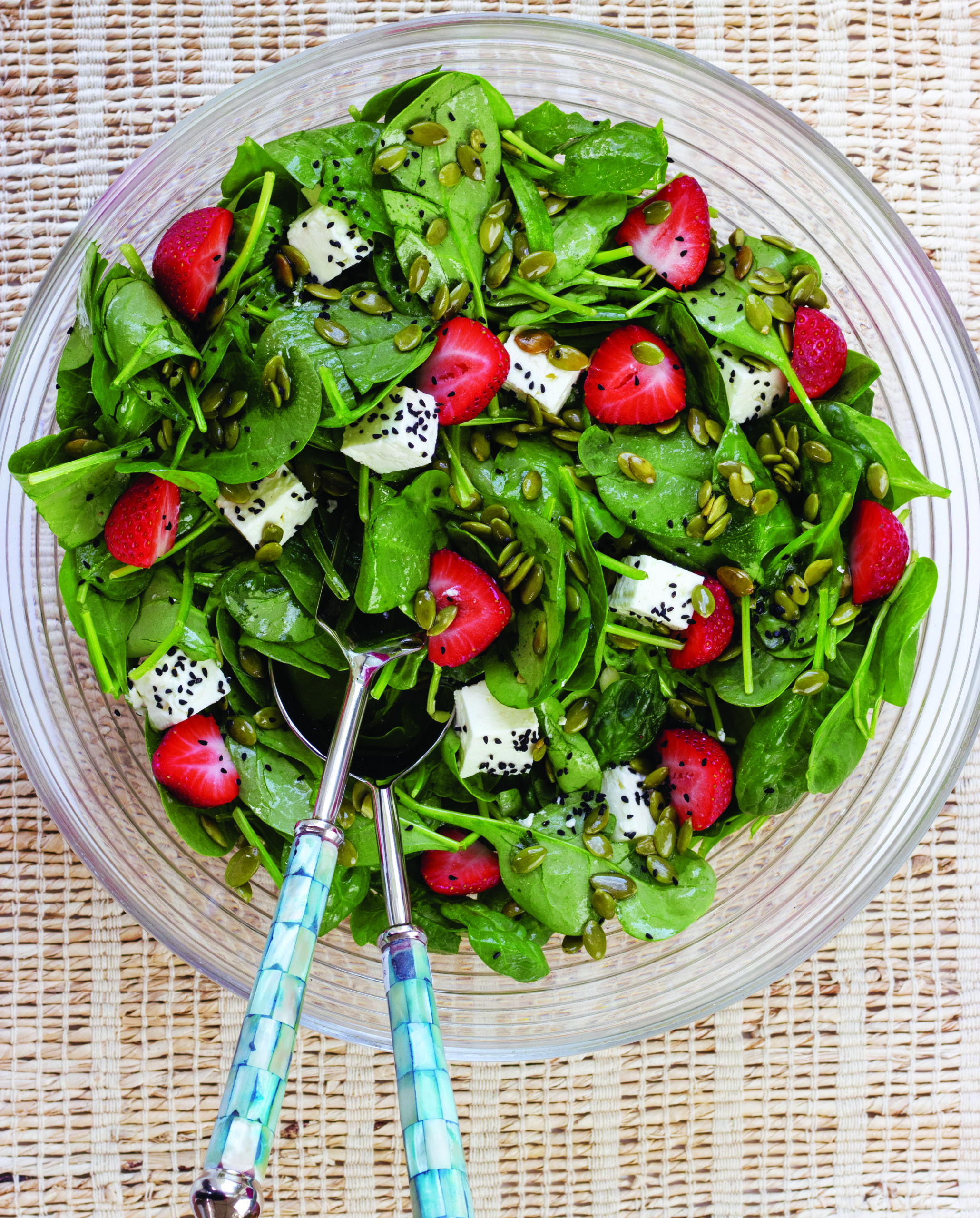 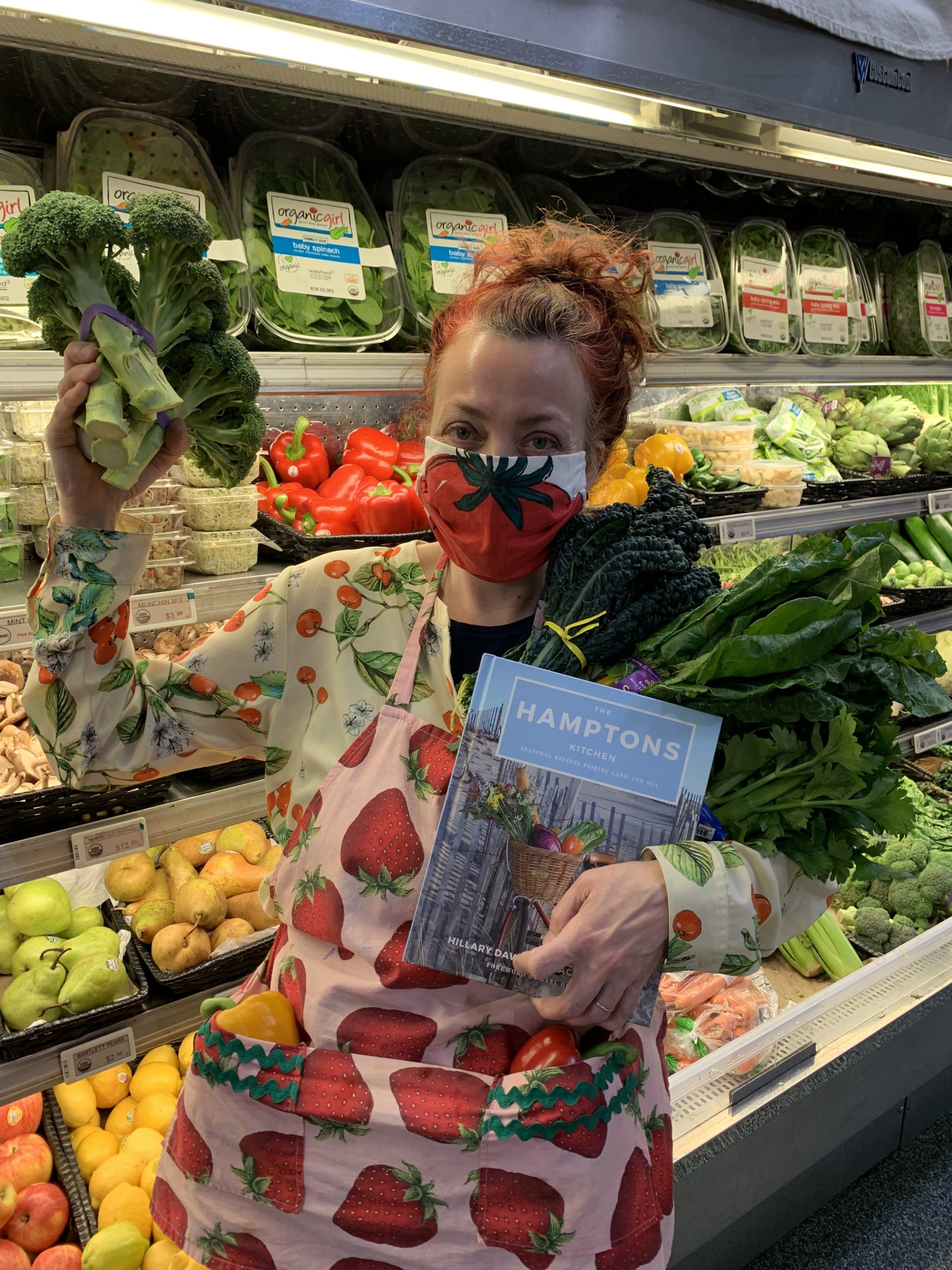 Hillary Davis and Stacy Dermont are great friends, and while they both embrace life on the East End and all it has to offer, they do so from two very different perspectives.

For more than a decade Davis, a Francophile, chef and cookbook author, lived and worked along the Côte d'Azur. She moved to Bridgehampton permanently from Connecticut three years ago, drawn here by the lifestyle and sophistication which, in many ways, reminded her of the French Riviera.

Conversely, Dermont, one of the first people Davis met after moving here, is a true country girl who hails from rural Upstate New York. She and her family have lived in Sag Harbor for more than 20 years and were attracted to the area by its farming and fishing culture and its strong sense of history.

But when it comes to their love of food, you could say that Davis and Dermont are on the same page — both literally and figuratively — and together, they have written “The Hamptons Kitchen: Seasonal Recipes Pairing Land And Sea,” a new cookbook that delves into the food culture of the East End in a way that few authors have.

Divided into five seasons — Spring, Low Summer, High Summer, Fall and Winter — the book introduces readers to the ingredients found on the East End at each time of year and offers recipes to showcase them.

“We started out with the table of contents and divided the book into the seasons and talked about what each of us love,” Davis said when asked to explain how the writing process was structured.

From there, Davis and Dermont divvied up the ingredients and separately dove into creating the recipes at home that eventually made it into the book. The dishes were then styled, assembled (often at Davis’s home) and shot by photographer Barbara Lassen, sometimes on dishware borrowed from Hildreth’s department store. It’s a system of working that Davis knows well, as she already had four cookbooks under her belt. But for Dermont, writing a cookbook was a first.

“Hillary trusted I had the ability. I don’t know how many people off the street would say I’ll make 50 recipes,” joked Dermont. “I knew I could do it, but I didn’t know why Hillary thought I could do it.

You could say that this leap of faith has come together seamlessly. Yes, it’s true that within the pages of “The Hamptons Kitchen” there are glimpses of the high-end elegance that gives this place its savoir faire, but true locavores will appreciate the deep dive approach the authors take, not only in terms of the area’s food and wine culture, but also with its focus on the tradition of living off the land.

“I had long talks with Al Daniels about his grandmother and clams and bass and pies,” explained Dermont, referring to the former Sag Harbor building inspector and legendary Bonacker. “I got a lot of pointers. I was making hand pies and he said, ‘No, those are pocket pies. You put them in your pocket when you go out hunting and fishing.’

“I was pleased he and his wife [Sue Daniels] are happy with the book. It was a huge relief and a celebration for me,” she added. “I worked closely with them … Land and sea, that’s what it’s all about.”

Working the land is a familiar theme for Dermont, who grew up on a traditional dairy farm, though it was not active in her generation.

“It was my grandparents’,” she explained. “My father was a pencil pusher. He bought it, but didn’t farm it. I was not allowed to go learn how to milk a cow because I was going to college.”

But college didn’t fully suppress Dermont’s growing instincts, and in 2010, they re-emerged when she began working at the Sag Harbor Farmer’s Market alongside Bette Lacina and Dale Haubrich, owners of Bette and Dale's Farm Stand on the Bridgehampton-Sag Harbor Turnpike.

“I was with them for eight seasons,” Dermont said. “I appeared to be a farm girl. I gave cooking advice, insights and talked about produce at the market and worked with Dale and Bette a little bit on farm. I got back to gardening, not farming. I started gardening in 2012 and I just felt like myself working the land.”

As a result, Dermont has brought a bit of her homesteading know-how to the “The Hamptons Kitchen” with sections on composting, recycling, reusing and even making stock — skills that come in handy in these days of social distancing and predicted national food shortages. After all, we’re all cooking, eating and even planting more at home.

“It’s something we never wished for, but inadvertently, we wrote a book for being stuck on the East End, with information about local suppliers and various other topics,” Dermont said.

“A lot of people who normally don’t do a garden are now digging in the dirt and planting victory gardens,” Davis said. “Stacy has a section that totally teaches you how to do composting and it’s so timely.

“Everyone’s gardening and it’s a good thing for this time,” Davis added. “I didn’t know how and had to admit it.”

Though she may not have come to the East End with innate gardening skills, Davis does have major culinary chops and a good dose of appreciation for the area, just like the many people “from away” who have found this place and adopted it as their own.

“I represent the people who come to live here from other places — diverse people,” Davis said. “They might be Chinese, French, Californian, but we all find the local produce is fantastic and we use the local food and produce.”

Davis adds that when she first came to the East End, she was pleasantly surprised at what she found in terms of the availability of a wide array of locally grown food products.

“It felt like the Riviera, with the quality of light and farm stands along the road. And it’s a resort, like the Riviera, people come to unwind and be on the beach,” said Davis. “It’s all the same ingredients. And compared to Connecticut and New Hampshire, the quality of the produce here is outstanding and there’s a huge variety at the markets that you don’t find in a lot of places, but you do find in France.”

Which is why for “The Hamptons Kitchen,” Davis took some of the recipes she developed in France and gave them an East End twist.

“The Mile-High Crustless Vegetable Pie is something I used to make at my home in France. I changed the ingredients and mixed it up,” she said. “I also took our local fluke and cured it two ways, with sugar and salt. I learned how to do some new things and I was fascinated you can cure fluke.”

There are already a wide array of Hamptons cookbooks on the market and when asked what niche this book fills that hasn’t been addressed before, Dermont said, “I never saw one that took a holistic approach, using multiple local ingredients in season and local products, including wine and beer, to embrace it all.”

“It would be my heart’s greatest desire to see this book as a model,” Davis said.

That means “The Hamptons Kitchen” will not only tell you about shopping, cooking and eating local foods, but it even encourages readers to go get a town shellfish license and, if one is so inspired, head out to gather your own — just like the Bonackers of old.

“Our philosophy is you can have a Hamptons lifestyle anywhere,” Dermont added.

Turns out, all it takes is a clam rake and a dream.

“The Hamptons Kitchen: Seasonal Recipes Pairing Land And Sea” (Countryman Press) by Hillary Davis and Stacy Dermont, with photographs by Barbara Lassen and a foreword by Gael Greene, is available at local bookstores.

• 1/2 pint (about 6 ounces) strawberries, hulled and cut in half, if large

For the marinade, place the feta, vinegar, oil, dill, garlic, onion seeds, and white pepper together in a sealable container. Shake the container to mix the marinade and then allow it to rest at room temperature for 1 hour. Shake it a couple additional times over the course of the hour.

For the salad, divide the spinach equally among four salad bowls. Distribute the marinade equally over the four salads. Top each salad with berries and pumpkin seeds.