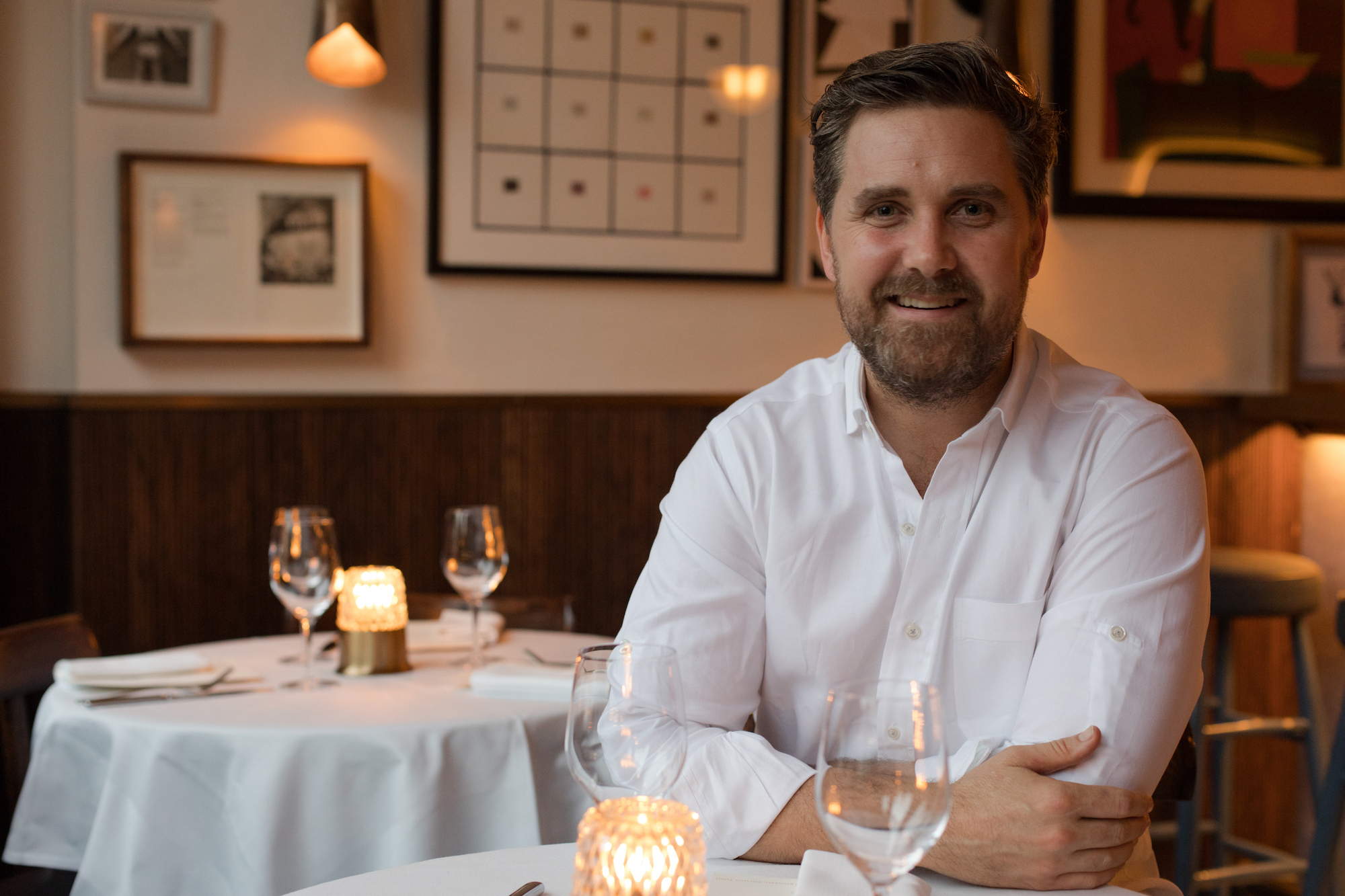 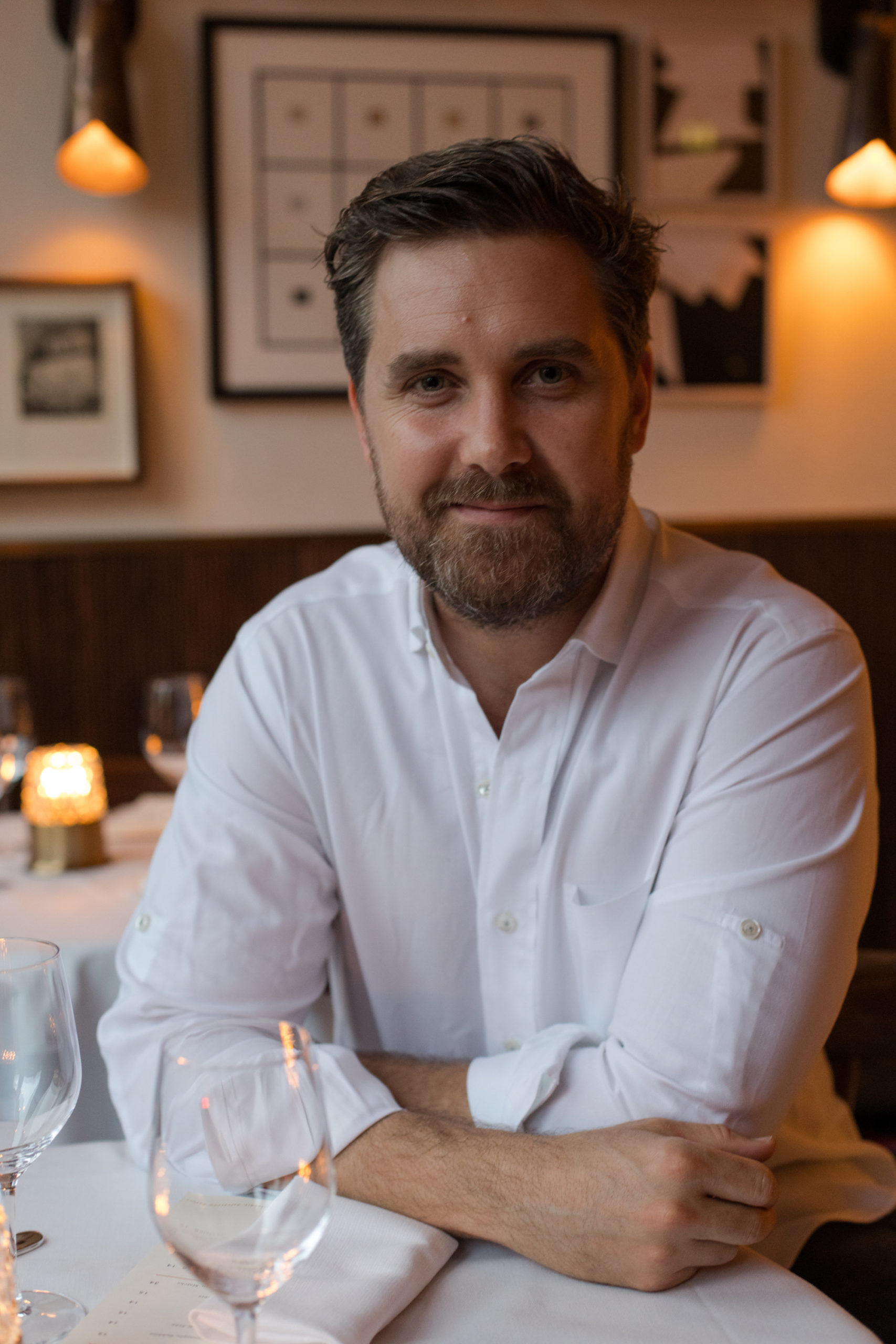 The North Fork Table & Inn may look closed from the outside — and, to business, it technically is — but inside, the beloved Southold institution is brimming with new life following its recent sale to Michelin-starred chef John Fraser.

With help from a band of investors, the restaurateur behind the New York-based hospitality group JF Restaurants purchased the Southold restaurant — last listed for $1.595 million — from James Beard Award-winning pastry chef Claudia Fleming, he reported during a telephone interview last week, after watching it for a number of years on the market.

“The inn has been for sale for a while now, and it’d always been in the back of my mind to try to raise money and see who was out there that might be interested,” Fraser said. “Unfortunately, it was always out of my reach. I’m a cook for a living, so I don’t have that kind of money lying around. This year, it just seemed like the right time. We put together a group of people and it started to take shape.”

The North Fork Table’s reopening this summer will see a complete restoration and renovation — “Infrastructurally, the restaurant’s been beat up pretty badly over the years,” Fraser said — as well as a fresh interior and new menu, while honoring the legacy the establishment began in 2005.

What started as a collaboration between Fleming and her late husband, chef Gerry Hayden, and hospitality veterans Mike and Mary Mraz quickly garnered critical acclaim, establishing itself as a champion of the farm-to-table movement and jump-starting what would become the North Fork culinary boom.

Until its last service of the season on December 31, the restaurant championed East End farmers and wineries — a tradition Fraser said he plans to continue, noting the Long Island produce and wines already shine in his New York restaurants, which include The Loyal, 701West at Times Square EDITION, Ardor at WeHo EDITION and, in partnership with James Truman, Michelin-starred vegetarian restaurant NIX.

“In terms of the farmers, we look at this as going to the source,” Fraser said. “Many of the vegetables that we use in Manhattan during the summer season come from Long Island, so we’re really heading out to the place where they’re actually grown and will be able to keep it local. KK’s and Sang Lee, they’re all part of our lexicon already. It’s just going to be a shorter drive from the farm to the restaurant.”

Fraser is no stranger to the East End. During his college days, he summered in Montauk, bartending and cooking at the Shagwong Tavern. “It was a fun time,” he reminisced with a laugh. “Super different than it is today, of course, but it was really excellent.”

Ever since he cut his culinary chops at the French Laundry in California before migrating to New York, Fraser said he dreamt of owning a restaurant just outside of the city, but always found it outside his reach, until now.

“I feel excited, of course, but obviously the pressure’s on and we recognize what the restaurant represents to the community,” Fraser said. “I feel the weight of the project, but I’m super excited, and those are pretty good emotions to have ahead of such a big opening. It’s gonna be really great. I have full confidence in our team that we’re gonna be able to steward this really great institution to the next generation.”

Fleming, who declined to comment for this story, and executive chef Brian Wilson will remain with the North Fork Table & Inn for at least one year, said Fraser, who later envisions planting vegetable fields and building a private event space on the property, pending proper financing.

“Maintaining the DNA that Gerry and Claudia set out before was really important to us. We’re really looking to resemble the vision that they originally came out with,” he said. “We’re looking forward to working with Claudia and Brian, and they’re the local experts. As much as we know about cooking and running restaurants from New York City, this is new territory for us and we look forward to their expertise in guiding us.”