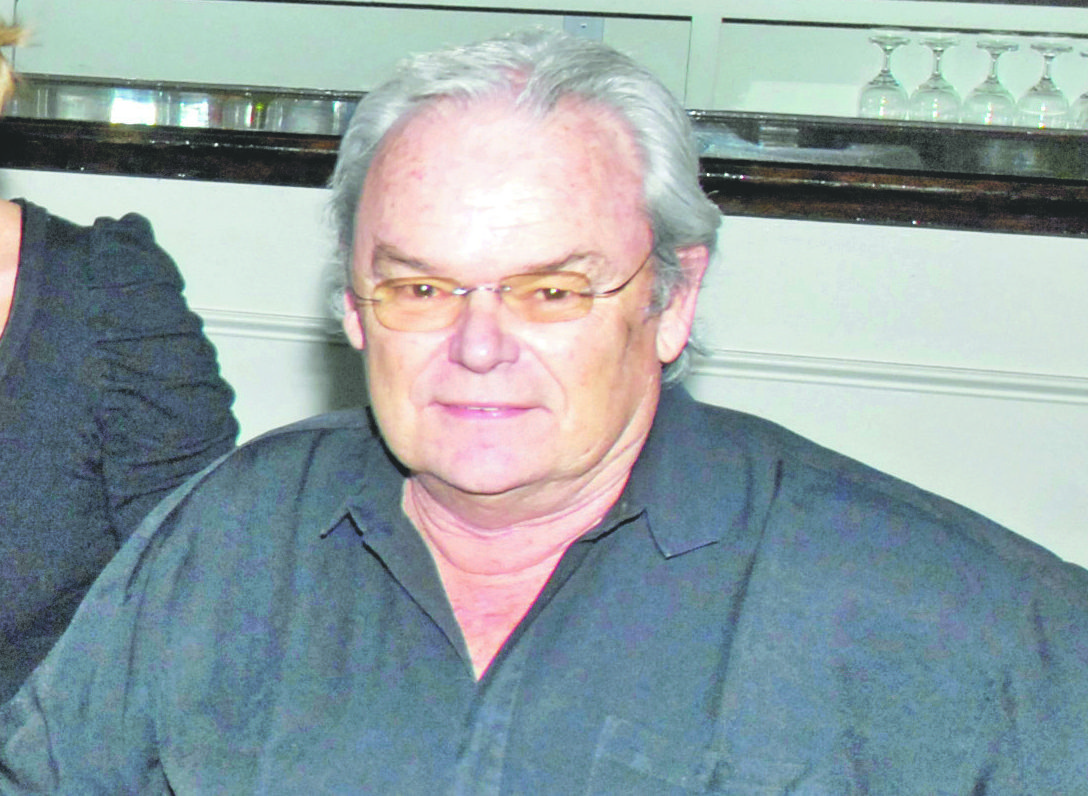 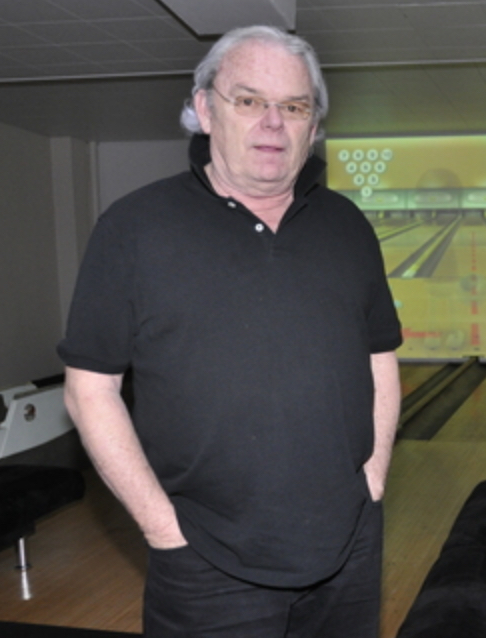 Restaurateur Tim Burke is moving from 230 Elm to Claude's in Southampton.

After a decade, 230 Elm, the highly regarded catering company based in Southampton, has shut its doors. The news comes just weeks after a fire, ignited by the lamp from a pool table in the downstairs area of the space, caused damage to the building. That fire, however, was not the cause for an impending move of the business.

“I’ve been at 230 Elm for 10 years,” Tim Burke, the company’s manager and owner said. “It was a wonderful community building. We turned it into a wonderful space for catering, local fundraisers, quinceañeras, to corporate meetings, to South of the Highway weddings.”

Now, Burke will be moving on to the Southampton Inn, where he will oversee that property’s bar, restaurant, and entertainment programs.

“Times change. Economics change. It was extremely difficult to run that building 24-7, 365 days a year for 10 years,” he said, noting that the business was not a restaurant, but rather, focused on catering. “It just wasn’t there, year-round, for 230 Elm to make it economically with what the landlord wanted the rent to be.”

Summer business was not, unfortunately, enough to offset the costs of running the catering company. The staff from 230 Elm will not be following Burke on his new journey.

“Everybody at 230 Elm decided to go their own way,” he said. The existing staff at the Southampton Inn’s restaurant, Claude’s, will work with Mr. Burke as they reimagine the food and beverage program.

“There is a staff that is there that I’ve met and I’m very happy with,” Burke said.

Regarding Claude’s, Burke hopes to bring his decades of industry experience and a fresh perspective to the restaurant. To that end, he hopes to make Claude’s more of a destination for music lovers. He has plans, he said, to introduce “fun, funky, jazzy kind of music,” as well as specialty evenings, featuring fun events like live comedy and karaoke.

“I’m going to take my experience and my friends and my excitement and try to make it a fun, interesting place to be in Southampton,” Burke said.

The physical space, however, will not be changing. Neither will the name. “As I said to the owner in the beginning, thinking Claude was the name of the chef, I said, ‘So what happened to Claude?’ And she said, ‘Claude died a couple of years ago.’” Claude was not the name of a former chef, as it turns out. He was the property’s resident cat, and his spirit will live on, both at the Inn and at the restaurant that bears his name.

Burke remains dedicated to the existing spirit of Claude’s, name notwithstanding.

“I don’t want to have the restaurant disease of going into a place and automatically thinking I know more than everybody else,” he said.

Food will be conceptually American, featuring fresh seafood and farm-to-table fare. Burke sees the evolving menu as “things that people are looking for now … There’s a great chef. His food is tasty.”

The bar will embrace the trend of craft cocktails, with homemade mixes, fresh and interesting garnishes, and a curated drink list.

But Burke plans to rely on his rolodex, too.

“I’ve been catering out here for 40 years,” he said. “So I have a lot of connections. Some are off-premises… and some are on-premises. Claude’s has the capability to do their parties, my parties, whatever.”

Ultimately, Burke views the closing of 230 Elm as an important moment. “230 Elm was an institution,” he said. Following the fire, that space’s owner has started remediation and renovation, meaning that incoming tenants can look forward to a brand-new space with a brand-new vision.

“It’s going to be a great new space,” Burke said. He also reported that the landlord is already fielding offers from interested parties.

A brand-new vision is also what Burke hopes to bring to the Southampton Inn. He aims to make Claude’s as important to Southampton as his last business venture was. His tenure at the Southampton Inn began several weeks ago and he anticipates holding a small grand opening to celebrate the space and its food this week.