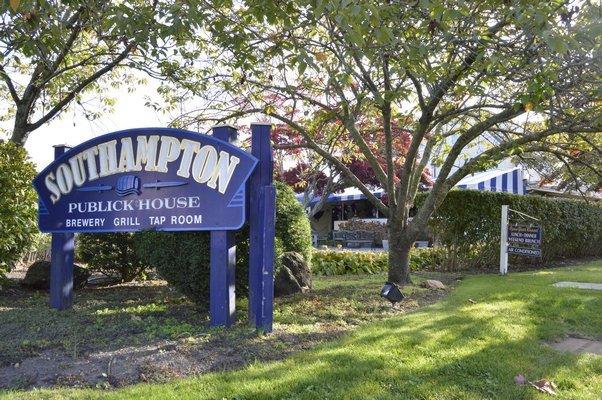 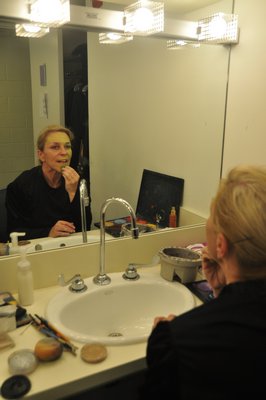 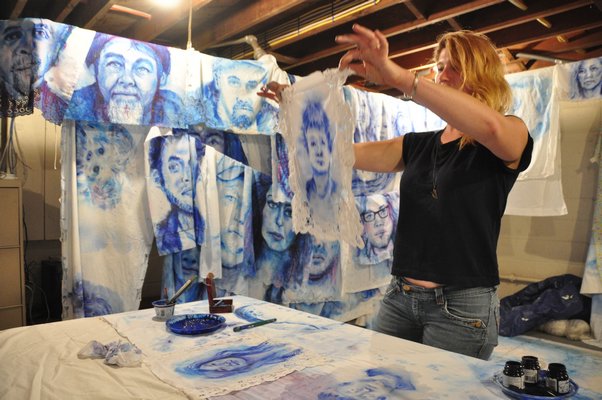 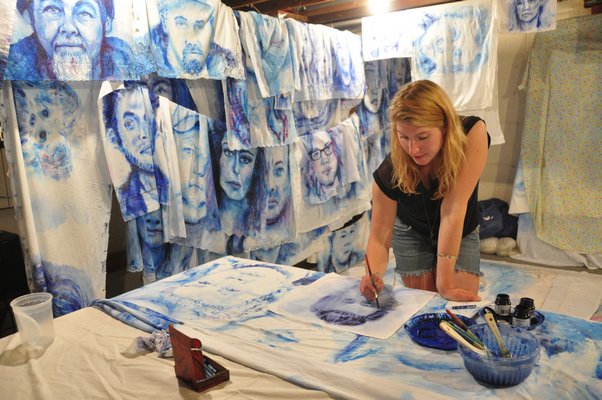 Labels for the different types of roses at Kirk Basnight's garden. DANA SHAW 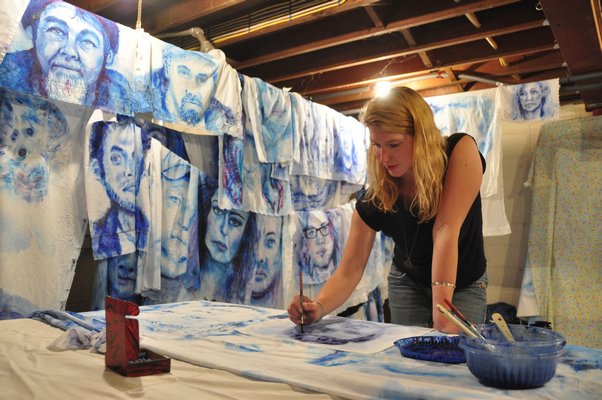 The Drivers Seat issued a statement on Monday announcing that it will be leasing its property at 62 Jobs Lane in Southampton Village to the Southampton Publick House.

Meanwhile, Publick House owner Donald Sullivan confirmed in an email, also on Monday, that his business will be relocating to the new site, although he did not provide an opening date, or specify if the new location will include the brewery.

According to the statement, signed by the Drivers Seat team, it is the end of one era" for the 55-year-old restaurant, "and the continuation of another."

"The last 12 years of serving the community has fulfilled a lifelong dream of current owner Irma Herzog, and now it is time to pursue other dreams and endeavors not yet fulfilled, such as spending time with her elderly parents," the statement said. "This timely opportunity of the Southampton Publick house requesting to lease our space, comes just as they lost their own lease. We are thrilled to afford the team at Southampton Publick House the opportunity to continue their younger 20 year tradition of serving the Village community.

"We wish to thank the village and all of our patrons for decades of your faithful business," the statement continues. "We thank the scores of people who have worked at the Drivers Seat over the past 55 years. For many, it was a first job, and for others it was a chance to let their experience and professionalism shine. Without each of you, the restaurant would not have been the same."

The Southampton Publick House will be taking over the Drivers Seat restaurant on Jobs Lane in Southampton Village and could be open by the coming summer season.

The Publick House, a restaurant and on-site brewery, will close its doors at its current Bowden Square building on Sunday night, after 20 years in business.

The Bowden Square building was recently sold and a new tenant has reportedly already inked a lease for the space.

Publick House owner Donald Sullivan has declined to confirm the location of the restaurant and brewery's new home until the State Liquor Authority has given its stamp of approval to the move.

Last week he told The Press that the move will include an expansion of the Southampton brand's local brewing operations.

“Our goal is to maintain the Publick House in a new location, and our goal is to expand into a full brewery operation, somewhere within Southampton Town, in the near future,” Mr. Sullivan said.

The Drivers Seat has been a fixture on Jobs Lane for more than 40 years. For the last 10 years it has been owned by Irma Herzog, who purchased the building and famous restaurant from its longtime operators John Barnhill and Doug Murtha. Ms. Herzog could not be reached for comment this week.

Noodle-Making Demo ŌĆ©At Sen Sag Harbor Ever wanted to learn to make your own noodles? ... 7 Dec 2021 by Staff Writer

ItŌĆÖs not exactly who youŌĆÖd expect to find on the set of a buttoned up ... 19 Nov 2021 by Annette Hinkle

If youŌĆÖre not in the mood to cook the full Thanksgiving dinner this year, here are some local options for dining in or taking out. Southampton ShippyŌĆÖs Pumpernickels (36 Windmill Lane. 631-283-0007, shippyspumpernickels.com) will be serving Thanksgiving dinner all month. The complete traditional Turkey dinner is $24.95. They will be closed Thanksgiving Day. Clamman Seasons of Southampton (235A North Sea Road. 631-283-3354, seasonsofsouthampton.com) will be serving its annual Thanksgiving dinner as a three-course meal including seasonal, traditional fares and seafood for $49.95. ChildrenŌĆÖs plate of chicken fingers and fries for $19.95. Please make reservations. A takeout option is also available. ... 15 Nov 2021 by Staff Writer

Farmed and Foraged at Almond Almond Restaurant will host a special Autumn Dinner on Monday, ... 9 Nov 2021 by Staff Writer