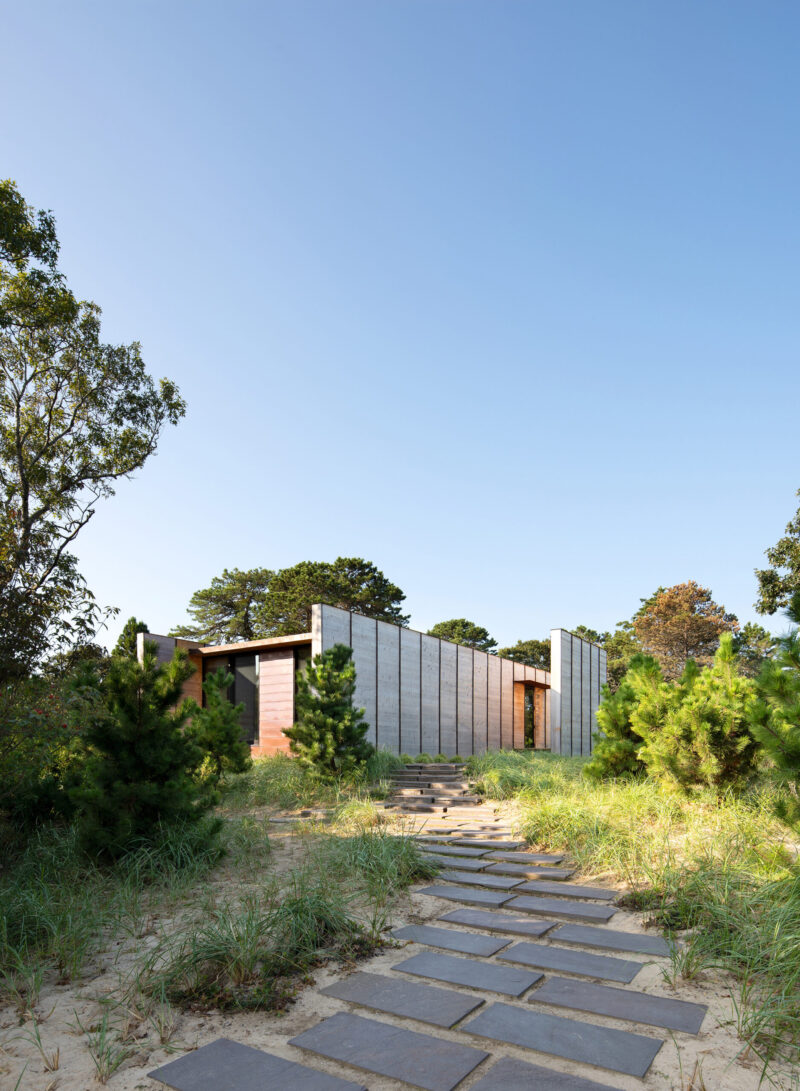 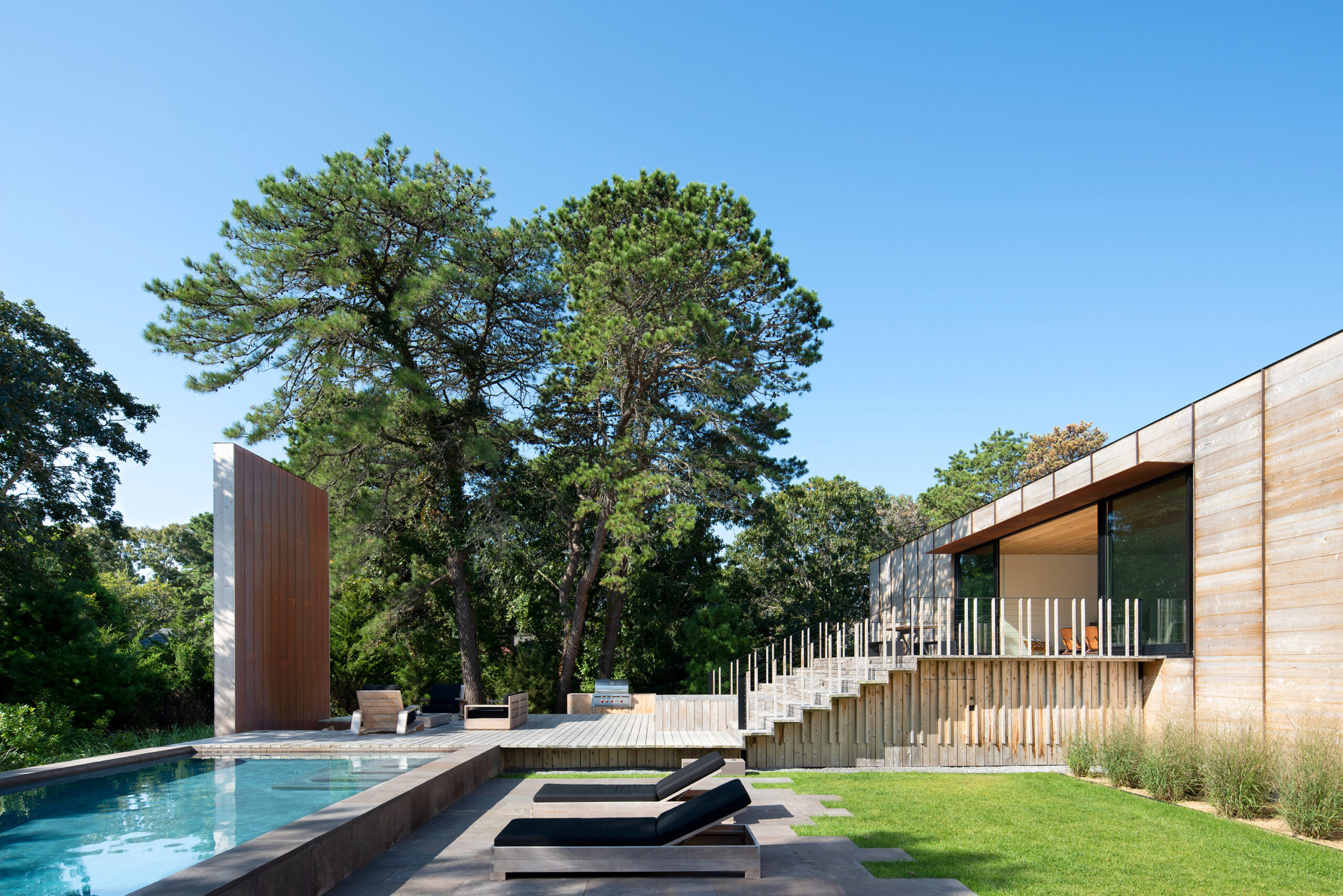 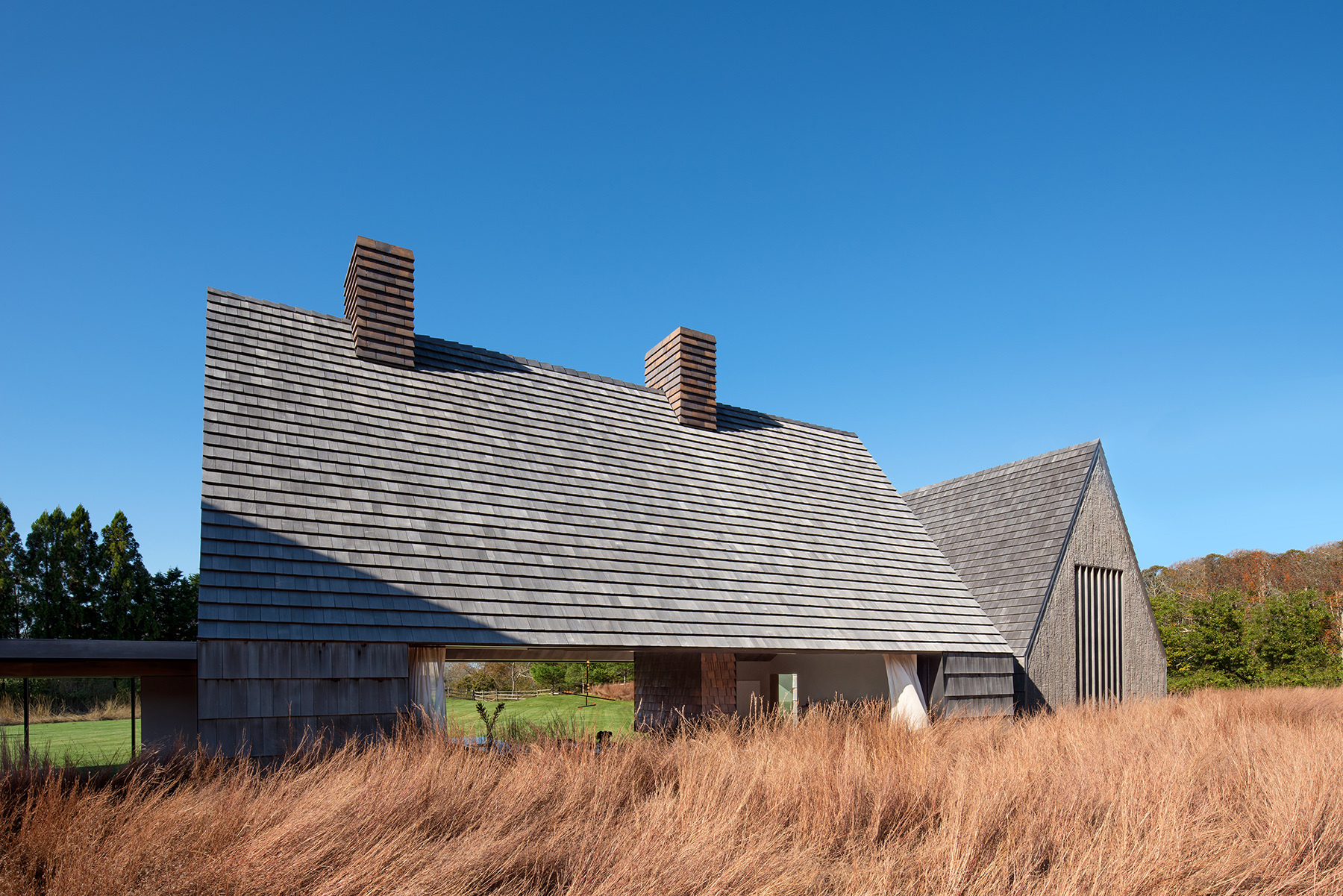 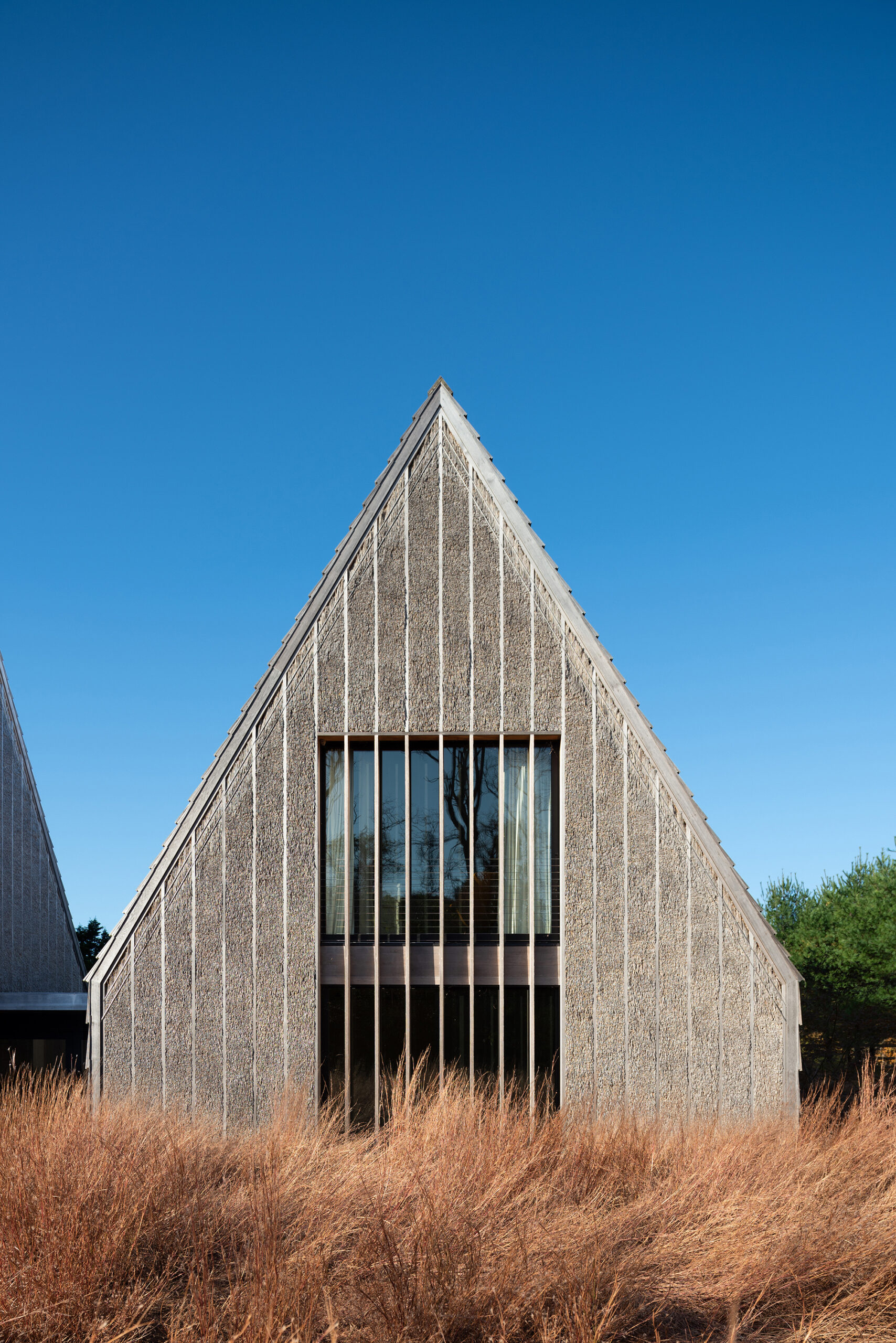 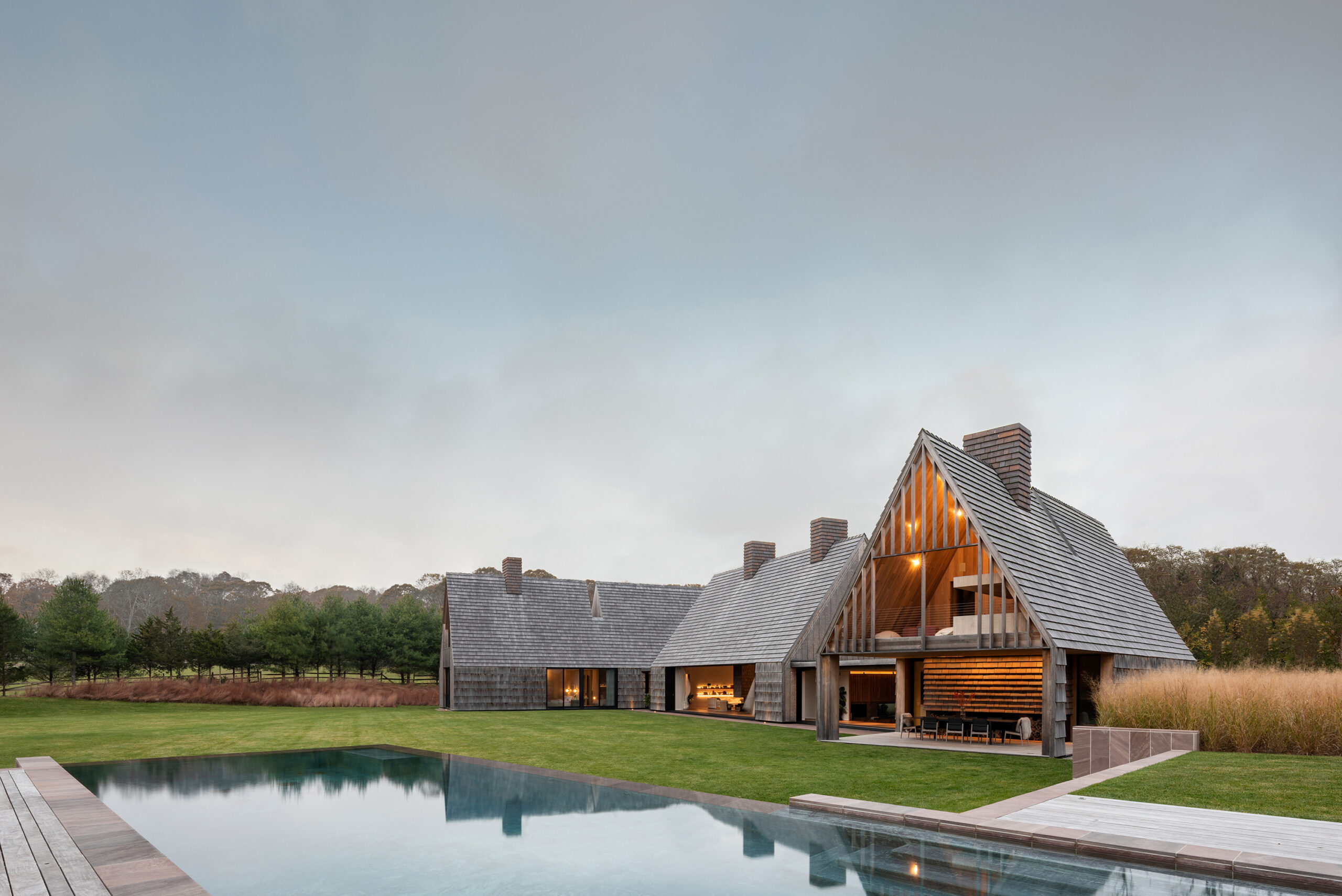 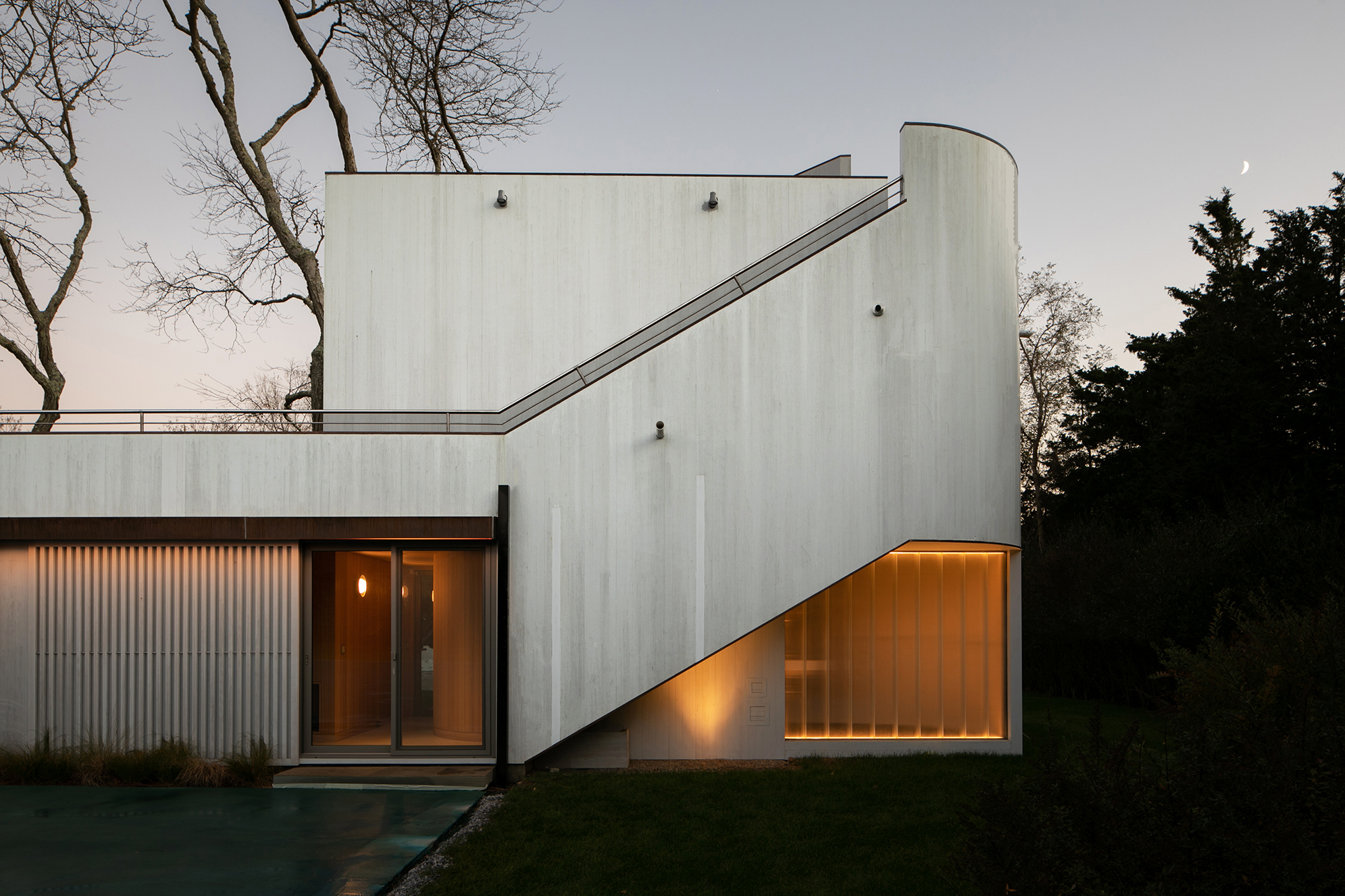 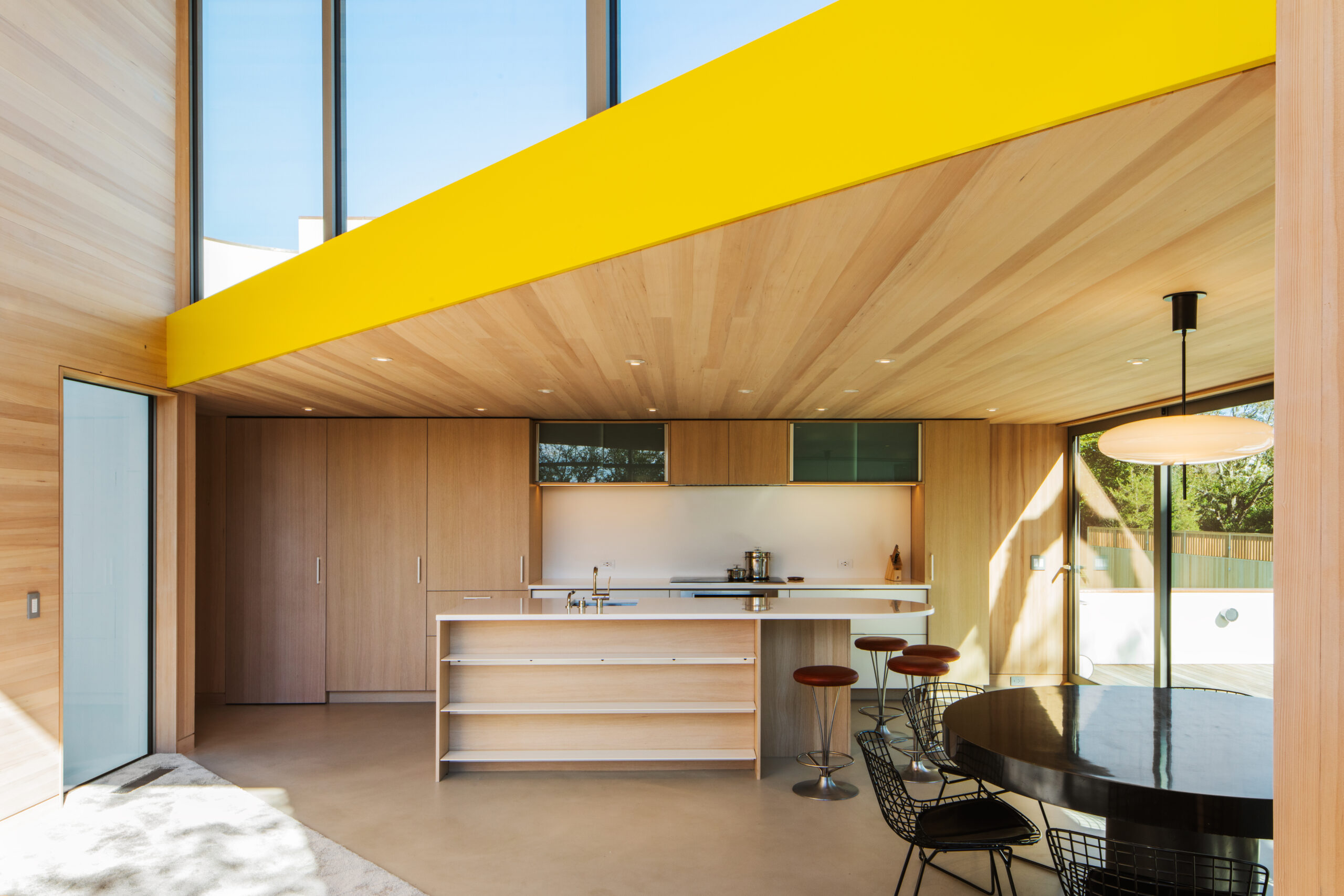 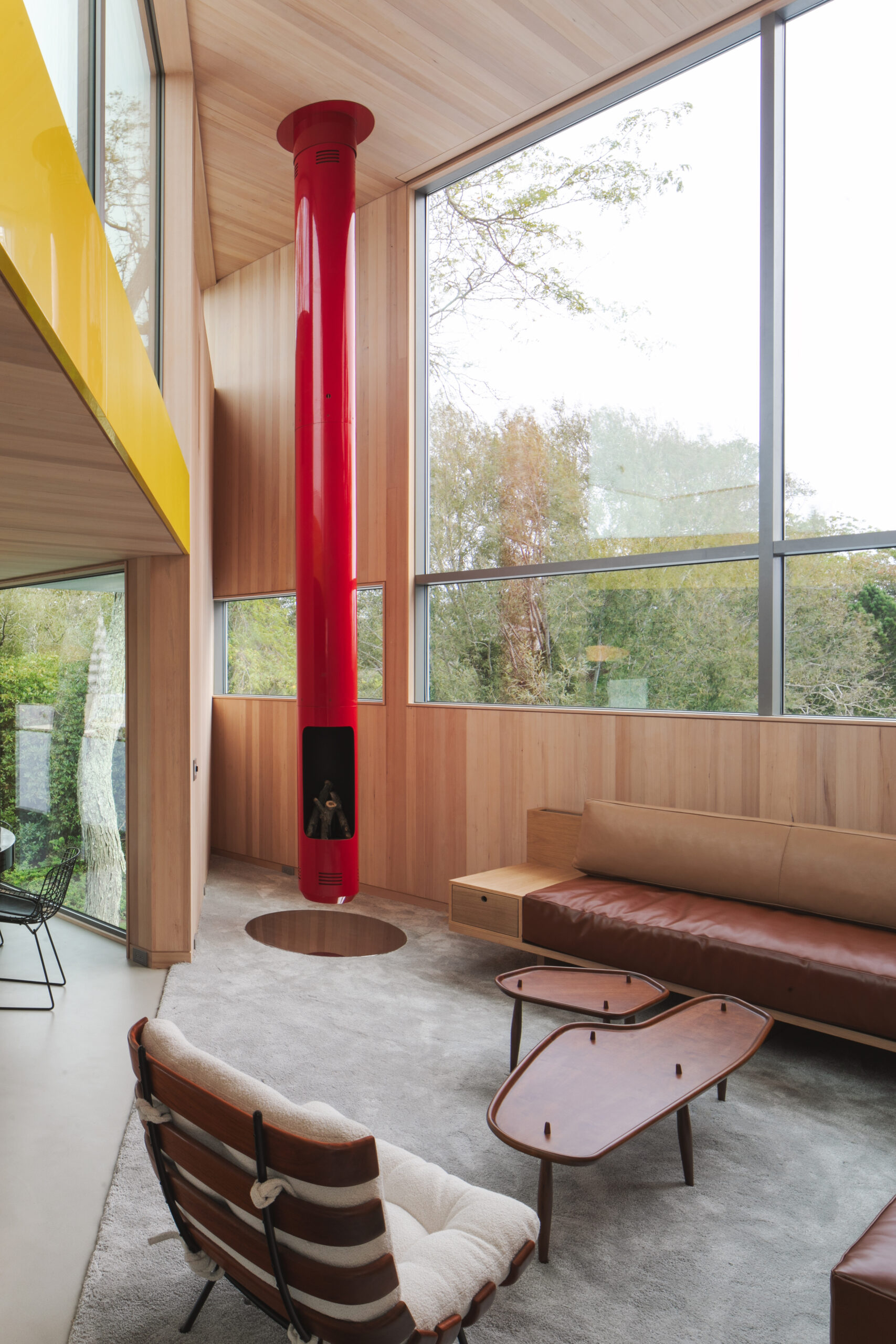 AIA Peconic, the East End’s chapter of the American Institute of Architects, asked in its 2022 Daniel J. Rowen Memorial Design Awards: “How does this project address issues of time and place?”

Through their work, the architects behind each award-winning project that was celebrated during the awards ceremony at the Ross School in East Hampton on April 30 answered that question their own way. The projects, either built or conceptualized, represent architecture on the South Fork in the highest form, from modern to traditional and thoughtful restoration and reuse to new builds with unprecedented design elements.

The awards are divided into three categories: The Architecture category considers projects of any budget or magnitude, including both new buildings and major additions. The Historic Preservative/Adaptive Reuse category is for projects that restore, remodel, preserve or repurpose existing buildings. Unbuilt Projects is a category for unbuilt architecture, planning, urban design and research — real or conceptual.

Bates Masi + Architects in East Hampton earned an Honor Award — the highest award offered in the contest — for Stony Hill in Amagansett. The area is at the border of meadows and woodland, a site first cleared by Native Americans for hunting grounds, according to the project overview. In 1680, it became the site of the first house built by a settler of Amagansett and served as a communal grazing pasture, with low stone walls that divided the area to divide and rotate livestock and prevent overgrazing.

The project goal was to reference the agrarian history of the site, primarily by using zones just like the pasture parcels: High grasses and shrubs, creating a buffer from the road; medium-height grasses, elevated to eye level to screen the house from the approach; and low grasses and groundcover to open up the views.

The massing of the house is broken into smaller three interconnected gable structures, each related to one of the three landscape zones. The three volumes are public spaces, private spaces and guest or service spaces. Cuts in the gable ridges allow in natural light. The shingle siding is exaggerated in scale, and traditional thatch siding is peaked neatly between exposed exterior framing.

Also in the Architecture category, Bates Masi’s project Napeague earned a Merit Award. The house is sited closer to the street than the one it replaced, providing for an expansive backyard with more southern exposure. To reduce road and rail traffic noise in the backyard, the house is wide and road-facing walls are free of fenestrations, according to the project overview. ​​A wall fragment in the front yard blocks sound at the entrance, provides privacy and defines the stoop. Mass-loaded vinyl sheets folded together at their seams form projecting ribs that reduce sound transmission into the house.

To address the property’s low elevation and vulnerability to flooding, Bates Masi sculpted the landscape upward to meet the front entry to the first floor, which was required to be 8 feet above the natural grade.

“Drawing on the community’s architectural heritage and half-timber construction by inventing a new wall assembly, while sustainably engaging the environment via the dunescape’s topography, we were able to reinvigorate the spirit of the small enclave’s sense of place while holding the restless outside world at bay,” the project overview reads.

Oza Sabbeth Architects in Bridgehampton took home an Honor Award in the Architecture category for Lilla Lane. The 3,000-square-foot home in Springs is on a square-shaped, constricted site with a nature preserve to its rear. That inspired the architects to bring the native landscape indoors, according to the project overview. It’s described as a “courtyard house” with undulating building forms and year-round courtyards throughout the home. A glazed hallway with views of the landscape connects the volumes

An Honor Award in the Historic Preservation/Adaptive Reuse category went to Martin Architects in Sagaponack for Tolan House — originally designed in 1970 by Charles Gwathmey, one of the New York Five — overlooking the Amagansett waterside.

“The Tolan House project was heartfelt for me to work on,” Martin Architects principal Nick Martin said on Tuesday. “I started my career working under Charlie Gwathmey, who led by example in design excellence and professionalism with a strong, but tender hand. It was meaningful to forge a bond with the wonderful owners who saw the vision, the team at Martin Architects and 4MA Builder, and Charlie Marder, who all made it happen with a smile.”

A request for permission to add an elevator and dormers to an already controversial residence ... 11 May 2022 by Brendan J. O’Reilly