Anthony Ingrao And Randy Kempers Will Judge 'Planters: On + Off The Ground' At LongHouse - 27 East 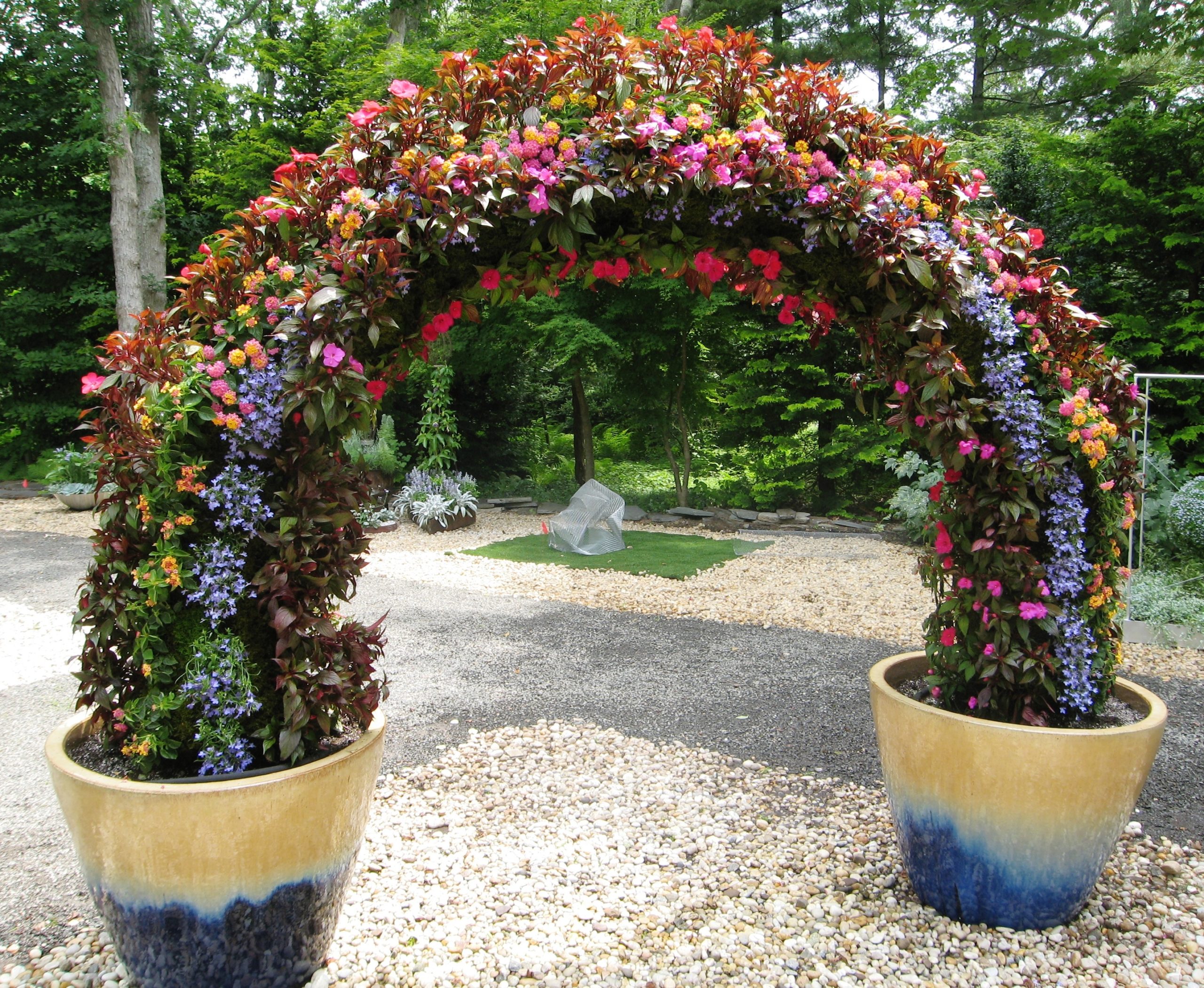 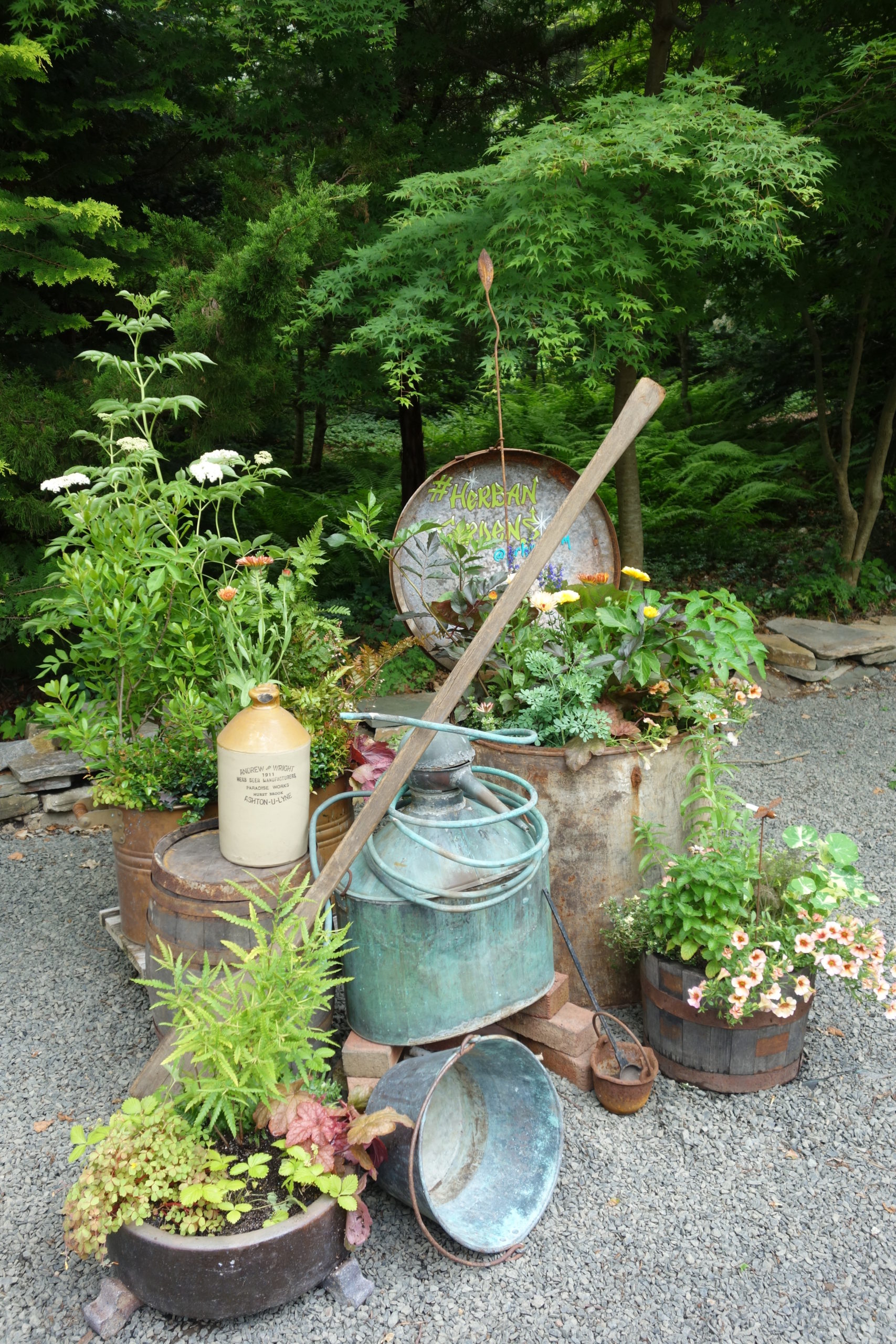 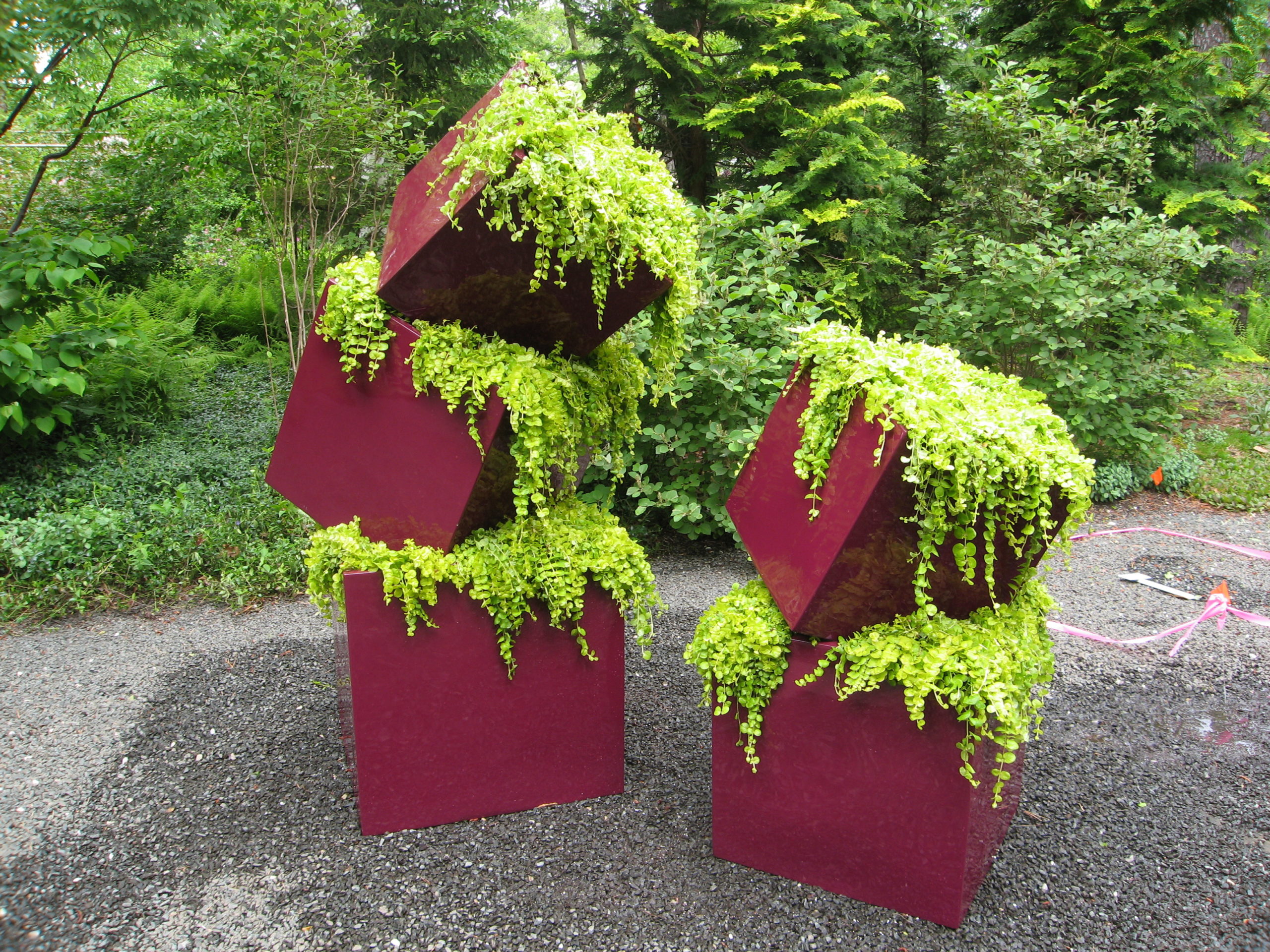 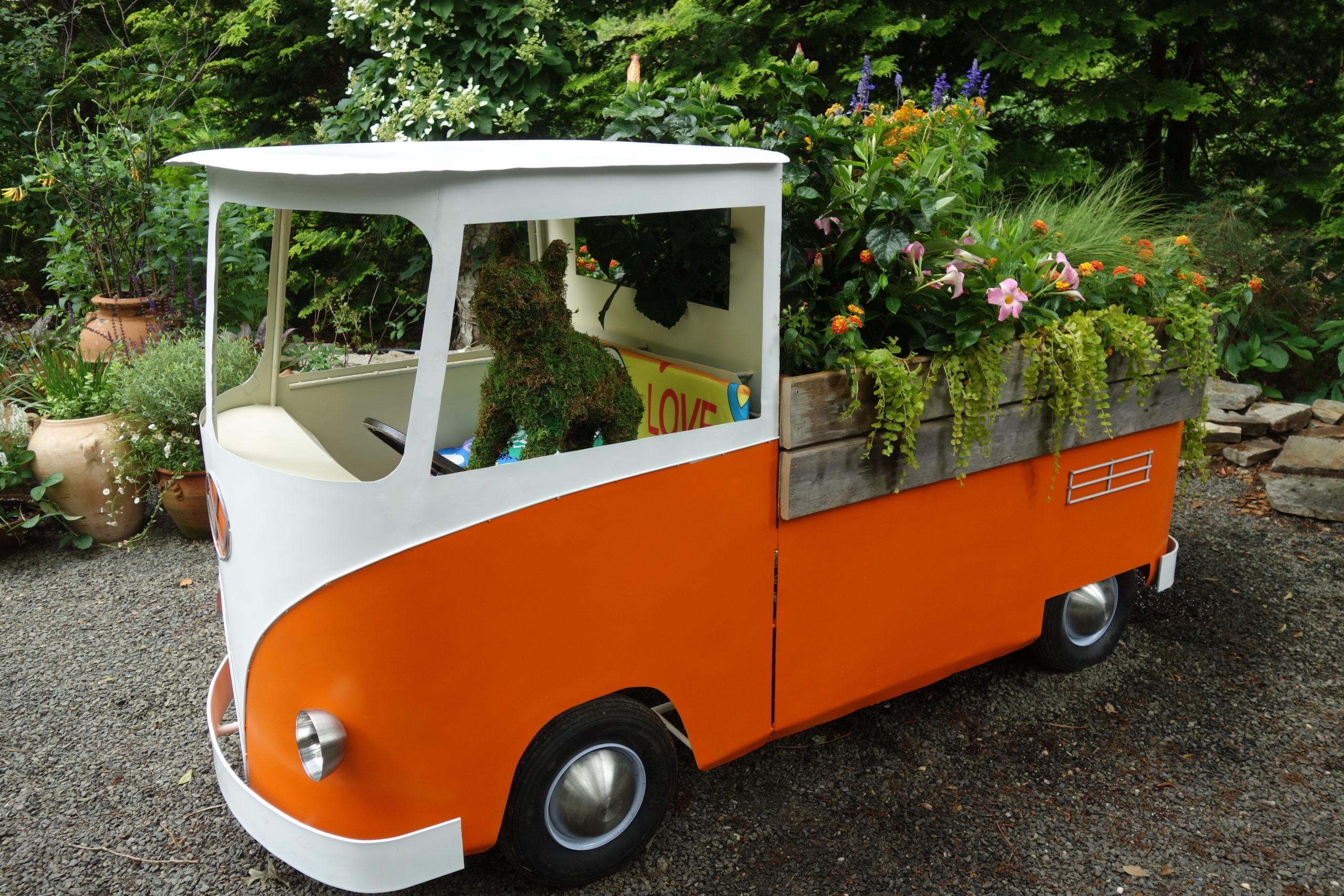 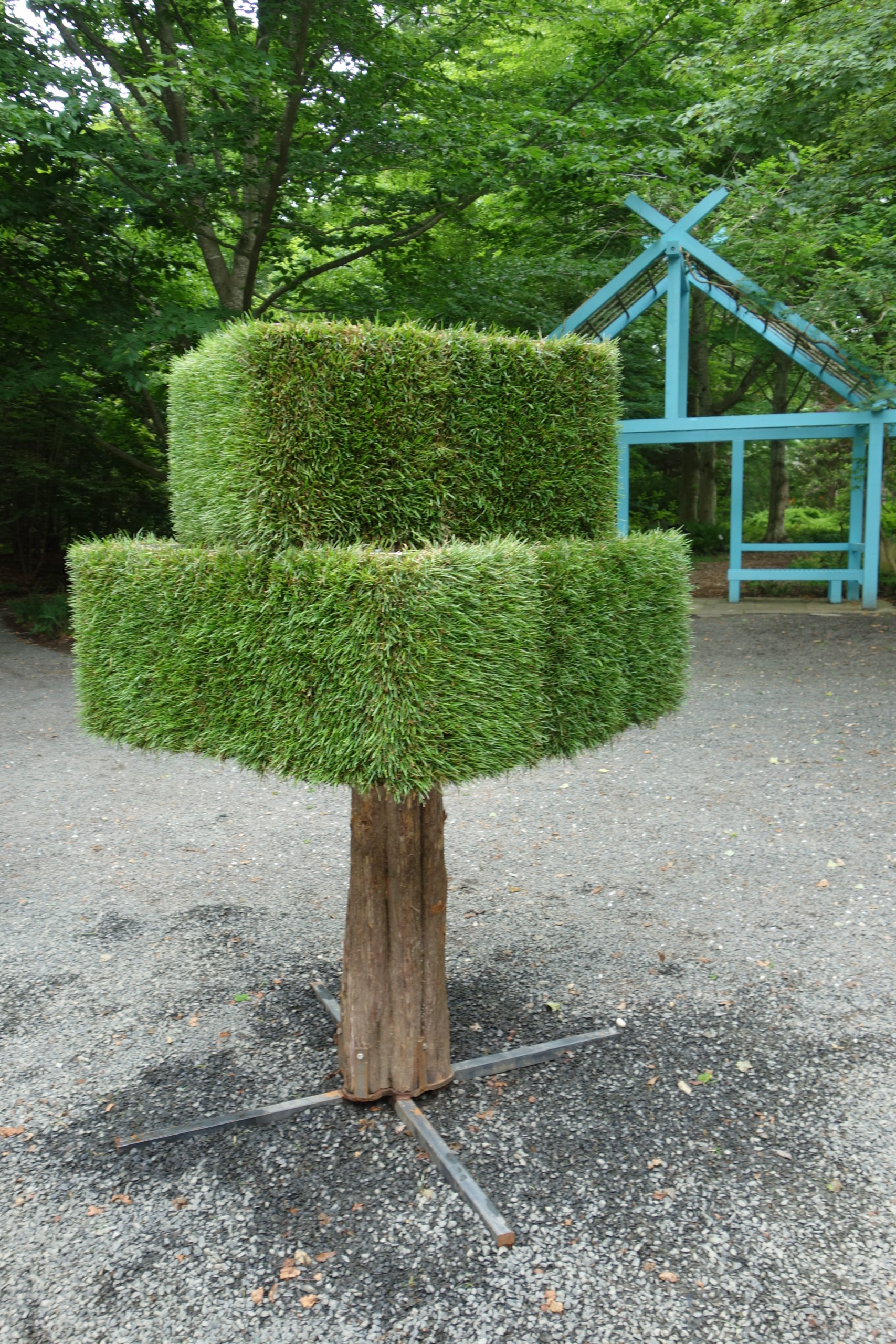 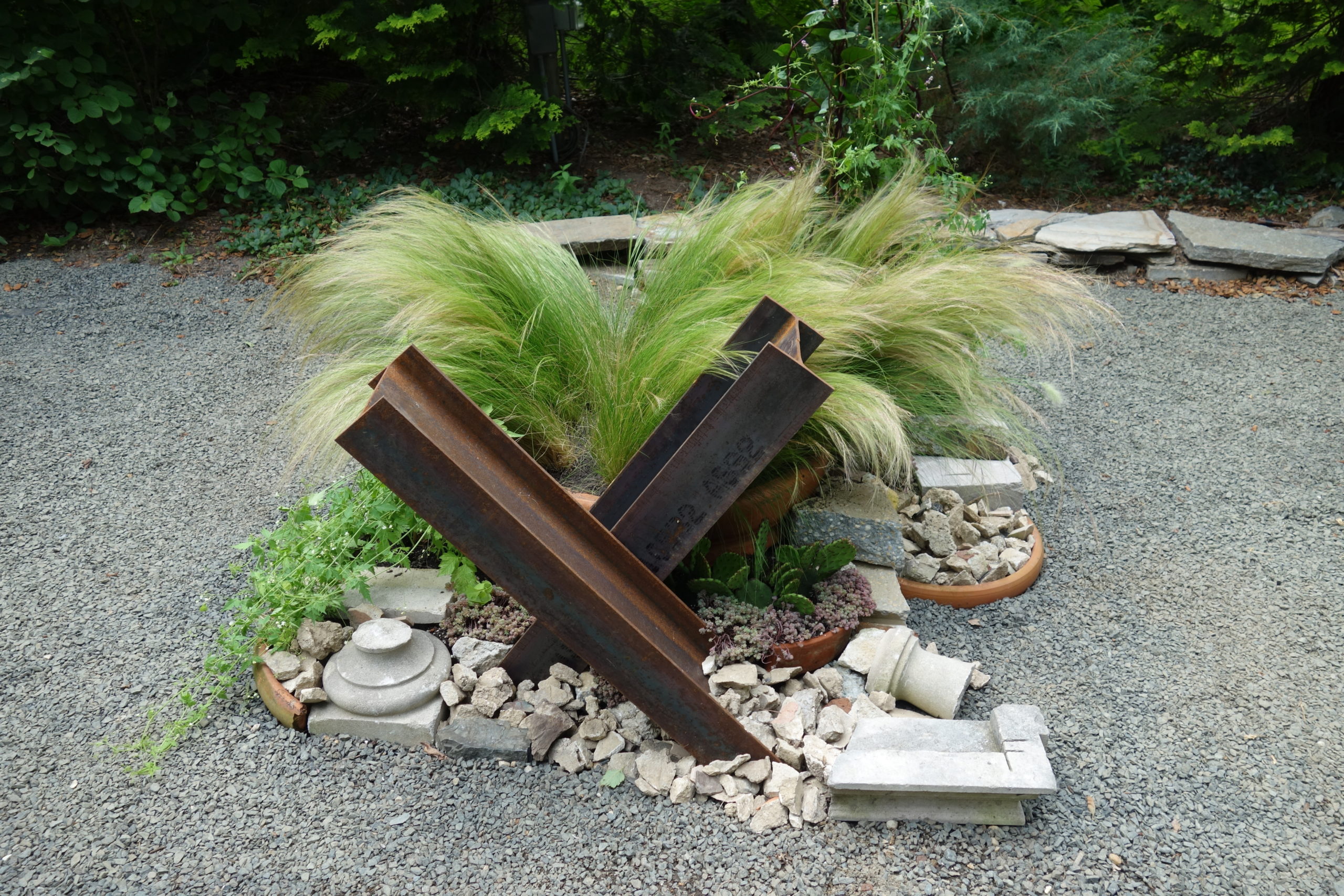 LongHouse Reserve’s “Planters: On + Off the Ground” gardening competition returns on Saturday, June 19, for its 10th edition.

Garden Committee Chair Alex Feleppa and LongHouse Reserve horticulturist Holger Winenga lead the event, which brings artists, horticulturists, designers, gardeners and landscapers together to show off their imaginative interpretations of container gardens. The only restriction is that their creation must be no larger than 25 square feet.

Judging the competition will be Anthony Ingrao and Randy Kemper, the principals of design and architecture firm Ingrao Inc., which is based in New York and works worldwide. Mr. Ingrao and Mr. Kemper are also East Hampton residents and supporters of LongHouse Reserve, and this is the first time officially judging the competition after attending as guests many times before.

“It’s a nice honor for them to ask us to do it,” Mr. Kemper said last week.

Though they have never been the judges before, they have weighed in on the People’s Choice award, which all guests will have the opportunity to do this weekend.

He said he enjoys seeing the diversity in taste and the interpretations of what planters can be.

“There’s so much talent out on the East End and such a collection of people that have such varied opinions and outlooks on what they find beautiful,” he said. “It ends up being a pretty dynamic event.”

He pointed out that when designers work on a project that is not for a client — meaning they don’t have to appease someone — they are doing what they find beautiful, interesting or creative.

Though Mr. Kemper is an interior designer by trade rather than a garden designer or horticulturist, he and Mr. Ingrao have the experience of designing their own 5-acre landscape in East Hampton Village on the former Woodhouse estate. The purchased the property among an 18-acre preserve about 12 years ago and proceeded to retool the landscape by planting hundreds of trees and bushes, Mr. Kemper said, calling it “a little fantasy land.”

“People that have gardens all tend to know each other,” he noted.

Though Mr. Kemper and Mr. Ingrao’s garden is defined by its texture and the sculptural elements of its trees, they use planters, too. They have a sunken garden that serves as their summer living room, with containers and flowers, and they have planters around their pool as well, Mr. Kemper said.

On what he’ll being looking for as a judge, he said, “You just have to go with what you feel looks the most inspiring to you.” To the contestants, he advised, “Just do what you feel is gorgeous, man, and we’ll be happy to give it a good look over.”

He’s also looking forward to getting back to attending fun events.

“It’s nice to actually have things that we can go to outside, and to be back at that feels so exciting,” he said. “And I hope a lot of people embrace it and go and get out together. That’s what we all need.”

Tickets to Planters: On + Off the Ground X are $20, or $10 for LongHouse members. The event runs from 4:30 to 7 p.m. on Saturday, June 19, with cocktails and music, and the planters will remain on display through July 31. LongHouse Reserve is at 133 Hands Creek Road, East Hampton. Visit longhouse.org for tickets and more information.