Bare Essentials: The lowdown on a basic tool kit - 27 East

Bare Essentials: The lowdown on a basic tool kit 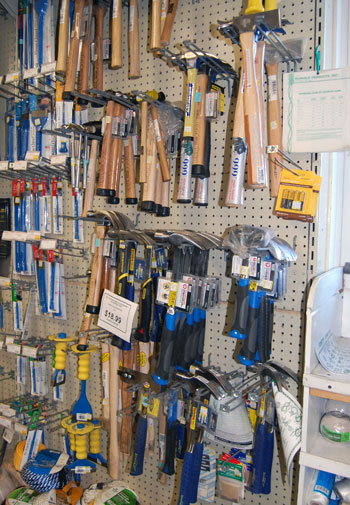 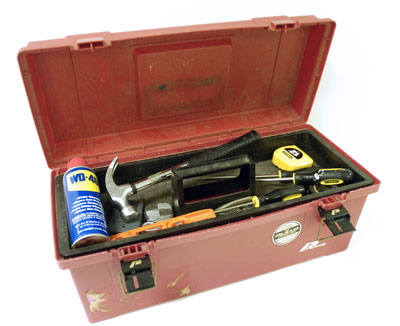 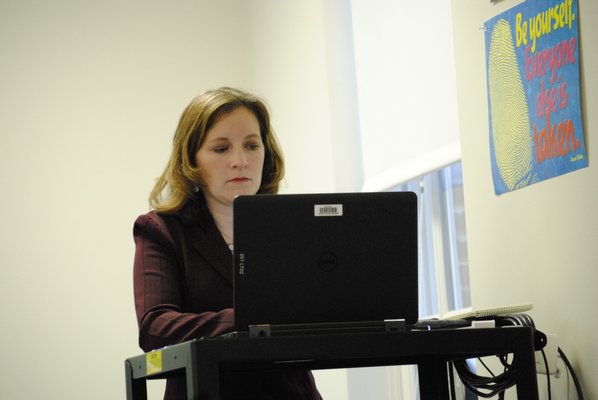 There are two basic types of screwdrivers, a Phillips-head and a flat-head. Both are designed to fit into the head of a screw and are used to turn screws into place. The Phillips-head screw was invented by Henry Phillips in the early 1930s. 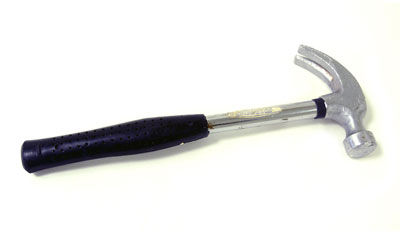 A hammer is a tool designed for pounding or delivering repeated blows. 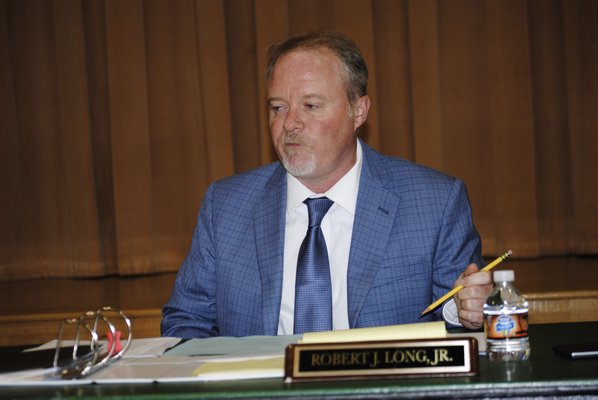 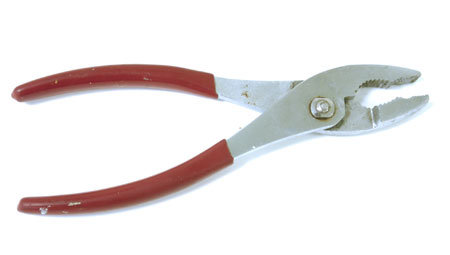 Pliers are an ancient tool from as early as 3000 B.C. and are used to grip and hold objects in place. 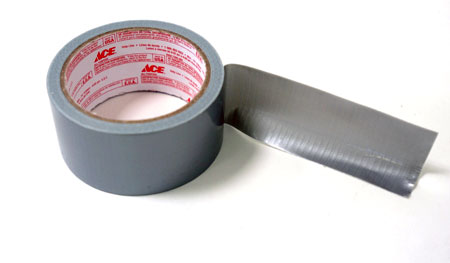 Duct tape is a vinyl, fabric-reinforced, multi-purpose type of tape. 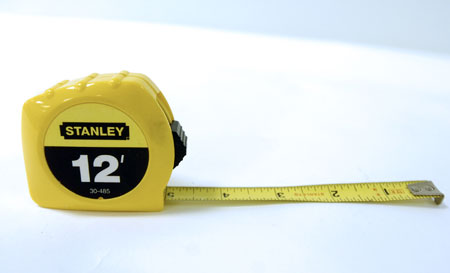 The tape measurer was patented in 1868 by Alvin J. Fellows. 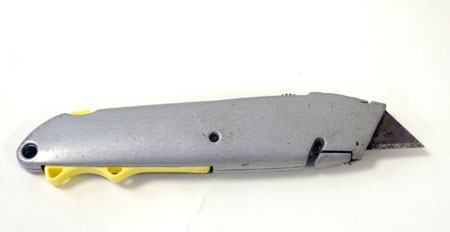 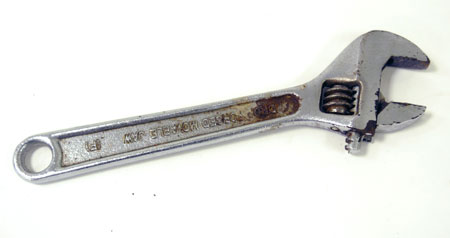 A wrench is used for tightening bolts and nuts.

Basic hand tools have been around since the Stone Age, when cavemen created them for the demands of essential day-to-day living, but even today, in the age of technology and specialization, there are a few household tools that are a must for everyone.

Regardless of whether the person is a man or woman, home owner or renter, hardware store pros Ted Jankowski and Herb Kiembock agreed on four must-have basics that should be in every toolbox: a hammer, a Phillips head/flat-nosed screwdriver, pliers and a wrench.

Though each added a few different extra items to the list of necessities, both men reported that every household should contain at least rudimentary repair tools.

Whether it’s due to the lagging economy, or simply because there are some basic home fixes that don’t necessitate a call to a professional contractor or handyman, the basic tool set is a must, according to Mr. Jankowski, who is the general manager of the Westhampton True Value.

He was quick to note that the actual toolbox itself is less important than the tools needed to stock it.

“There are lots of small projects that need to be done at home—whether it’s hanging pictures, or replacing a light switch plate or even putting together toys—that make it necessary to have a few basic tools around,” he said. “A lot of people don’t use an actual toolbox anymore, they might store the tools in a drawer, but the important thing is that they have what they need on hand for small fixes.”

At the Westhampton True Value, basic tool boxes range from $12.99 to $32. There is also a 21-piece dorm tool set that retails for $25 that includes a hammer, pliers, measuring tape and screwdriver set.

According to Mr. Jankowski, the basic four-tool list is incomplete without a few other additions. In fact, two of the most essential home repair tools aren’t really tools at all but still must-haves for everyone in need of a quick fix, he said.

Mr. Jankowski reported that his basic total list of home repair necessities includes a set of four-in-one screwdrivers (average prices range from $7 to $20), pliers (approximately $10), an adjustable wrench ($6 to $10), a hammer ($10 to $30), a cordless drill ($35 to $55) and allen keys, also known as hex keys ($7 to $12 for a set of 20). He reported that the list of items will handle just about any small home repair for the average person.

Though the bulk of his sales comes from local contractors, Mr. Jankowski reported that he has seen an increase in

do-it-yourself business recently. He noted that the need for basic tools is the same for men and women, home owners and renters alike.

“I don’t see much of a difference in what kinds of basic tools a person needs, these aren’t gender-based tools,” he said. “And it’s the same with home owners and renters if they are going to need tools for minor repairs.”

Do-it-yourself home repair seems to be at its most popular in times of economic downturn, according to Mr. Kiembock, who has owned Amagansett Hardware for 28 years.

“Everyone seems to be tightening their belts a bit and I see a lot of people that are doing their own small repairs now where I didn’t before,” Mr. Kiembock said during a recent interview. “In fact, in this economy, our business is up.”

Mr. Kiembock said that he and his staff have helped lot of customers coming in recently for basic home repair/toolbox items.

Adding to his list of essentials—hammer, pliers, wrench and screwdrivers—Mr. Kiembock also added a measuring tape ($8 to $20) and a utility knife ($5 to $10).

“With that set-up, you’ve got everything you need to do any small project,” he said.

Though he agreed that he doesn’t see much difference in the needs of homeowners or renters when it comes to basic tools, Mr. Kiembock said that there is a difference in what men and women purchase for home repair.

“A guy will add a whole bunch of extra things to try to tackle bigger projects,” he said, adding that women usually come in to the store seeking solutions for specific smaller projects that they already know they can fix.

“I think the man’s perspective is that he can try to fix something on his own and then thinks ‘If I break it, I can always call a professional.’”

Mr. Kiembock also noted that he gets a lot of summertime customers who purchase their first-ever tool sets from his business.

“Some of the city people don’t have hands-on experience because they have somebody to do those things for them in their buildings,” he said. “We make it our job to help them with the basics for home repair.”

The bottom line, Mr. Jankowski stressed, is that when it comes to buying and using simple tools, don’t be afraid to ask for help at the local hardware store. He added that novice repairmen and women should also remember that there are professionals to handle the bigger jobs.

“Everybody’s scared of the big stuff like plumbing and electricity, which is best for the professionals to handle most of the time, but we’re here to provide assistance and answer questions for every project,” Mr. Jankowski said.

Mr. Kiembock expressed similar opinions about basic home repair needs. “Come in and ask and we’ll help get you the right tools ... Don’t be afraid, just go for it,” he said.