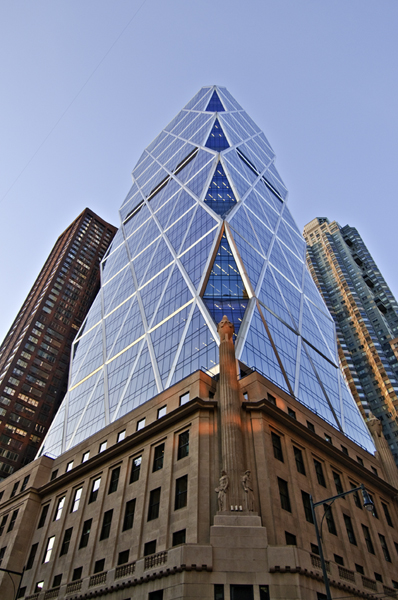 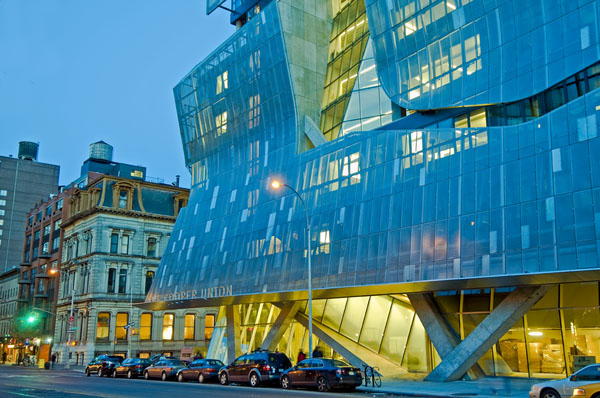 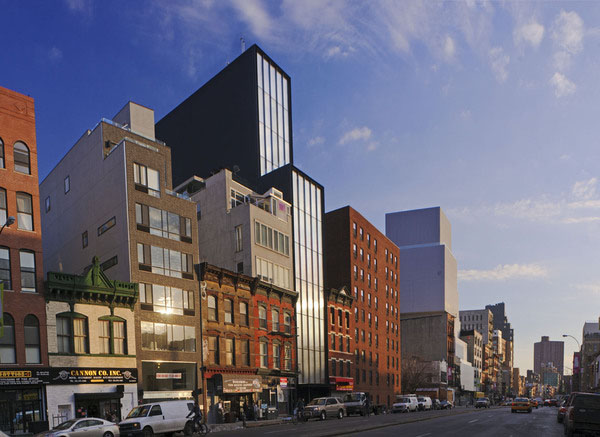 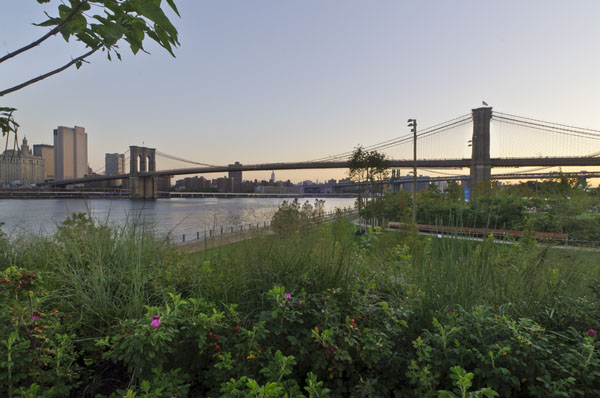 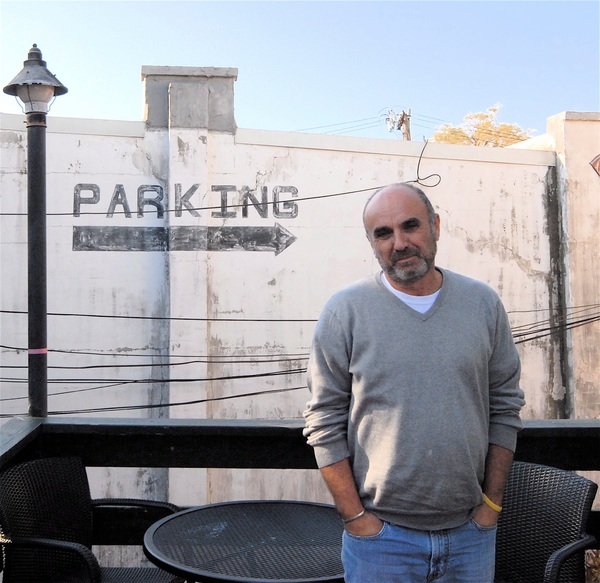 For many New Yorkers, the look of the city doesn’t change dramatically, but instead gradually, over time.

The big exception, of course, was September 11, 2001, when the southern Manhattan skyline that had been so familiar since the World Trade Center opened in April 1973 was irrevocably altered. But from the point of view of photographer Jake Rajs, however, the landscape of the city, especially Manhattan, has changed in swift and stunning ways during the last decade because of innovations in building designs.

Mr. Rajs, the photographer behind the architectural and landscape imagery in “New York: City of Islands,” “Manhattan: an Island in Focus,” “Portrait of Long Island: The North Fork and the Hamptons,” “Beyond the Dunes: A Portrait of the Hamptons” and “Between Sea and Sky: Landscapes of Long Island’s North Fork,” to name just a few, has recently created his fourth book on the subject of Manhattan, “New New York,” published by the Monacelli Press.

“The architecture of New York has gone through a huge explosion from the material they can use today to a new way of looking at buildings to the bigger use of sculpture and other art forms,” said Mr. Rajs during an interview last month in Sag Harbor. “Now, almost every major architect has done a building in New York City, and it’s almost like they’re trying to out-do each other.”

A former city dweller, the photographer moved out to the East End after a book project brought him here six years ago to take photographs of the North Fork.

“I’m standing there looking at the Long Island Sound and it reminded me of Mark Rothko paintings, and I knew I had to photograph there,” Mr. Rajs recalled of his first professional foray to the East End. “It was a natural progression to do the South Fork next,” he added, referring to what would become the next project on his plate, “Beyond the Dunes: A Portrait of the Hamptons.”

But a dramatic change in the skyline recently drew Mr. Rajs back to visit his Manhattan muse.

“When the High Line opened up, I began to spend more time in the city again, walking the High Line and all over, realizing that New York has changed dramatically from a decade ago,” he explained. “The streets are different, the neighborhoods are different, the architecture is different. It didn’t happen overnight, so there may be many people who don’t see all the change that has taken place in New York since 9/11. I pitched the project as focusing on a significantly changed skyline and architecture, and it’s quite evident when you look at the photos.”

In putting together his most recent book, Mr. Rajs had numerous photos to look at—140,000 of them—and had to make some tough choices to whittle that number down to fit them into even a large-format book. New buildings by such architects as Frank Gehry, Richard Meier, Gwathmey Siegel & Associates and others are shown, as well as recently face-lifted buildings and areas, among them Astor Place and Times Square, which are also displayed in the book.

Some images took extra effort to capture, including aerial photos taken from a helicopter and one that shows Times Square buildings from the ground up.

“I had to wait until there was a break in traffic and dash out to get that one,” Mr. Rajs recalled.

The book was a labor of love, the one-time pre-med student said, because he is now doing exactly what he wants to do: professional photography. With “New New York,” Mr. Rajs now has 15 photography books to his credit. His first book, a New York City photo project, was published in 1985.

What has made Mr. Rajs’s books so distinctive, above and beyond the quality of the images, are the writers who have contributed essays, including Walter Cronkite, Pete Hamill, James Michener and Paul Goldberger, he said.

“Hamill’s is one is my favorite pieces of all my books, though others are wonderful too,” he said. “Usually, the essay comes in late in the photo process. That was true to Hamill’s essay. But when I read it, it made me go back and shoot more pictures. That essay shifted the direction for me. On the other hand, Goldberger’s input was very helpful early in the process. ‘Beyond the Dunes’ was probably my most collaborative project.”

Just because Mr. Rajs’s newest book is about the city doesn’t mean that he has lost his East End inspiration, he said. Even though “New New York” focuses on the land of Manhattan, some of the aesthetics of his eastern home shine through.

“I think of every photograph as a drip of paint or a brush stroke,” he said, specifically calling the work of former Springs-based artist Jackson Pollock to mind. “When the book was done, I thought of it as a painting.”