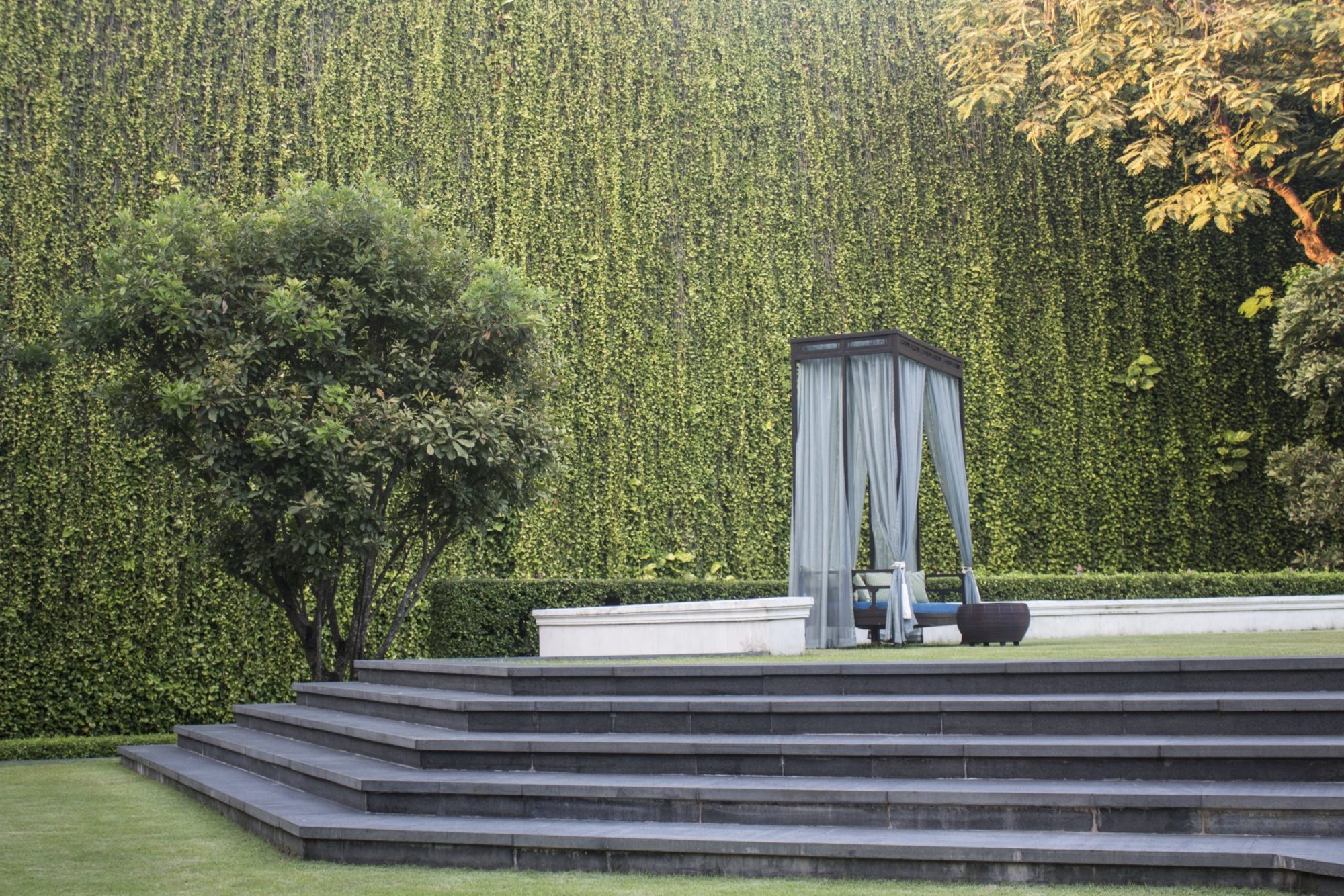 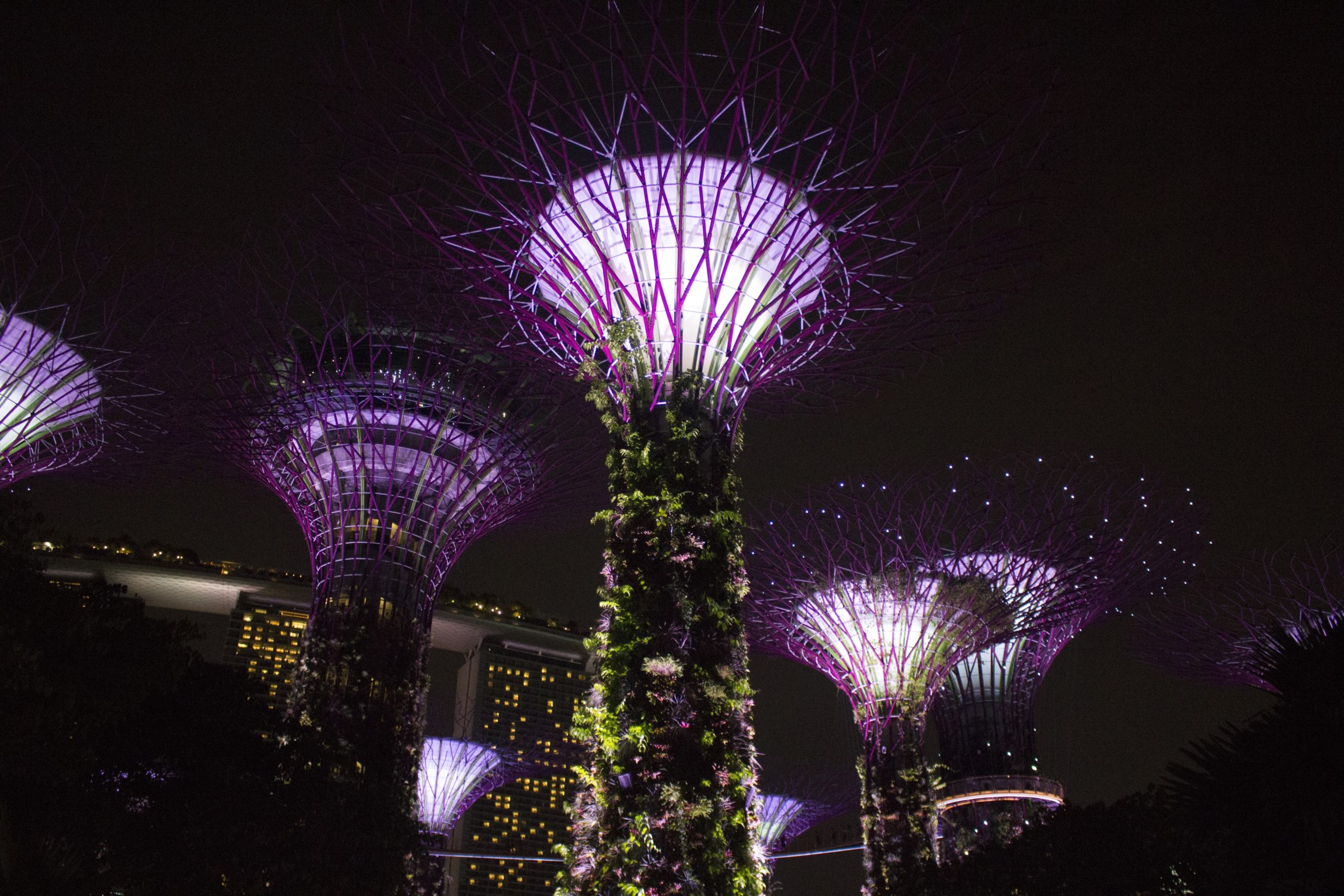 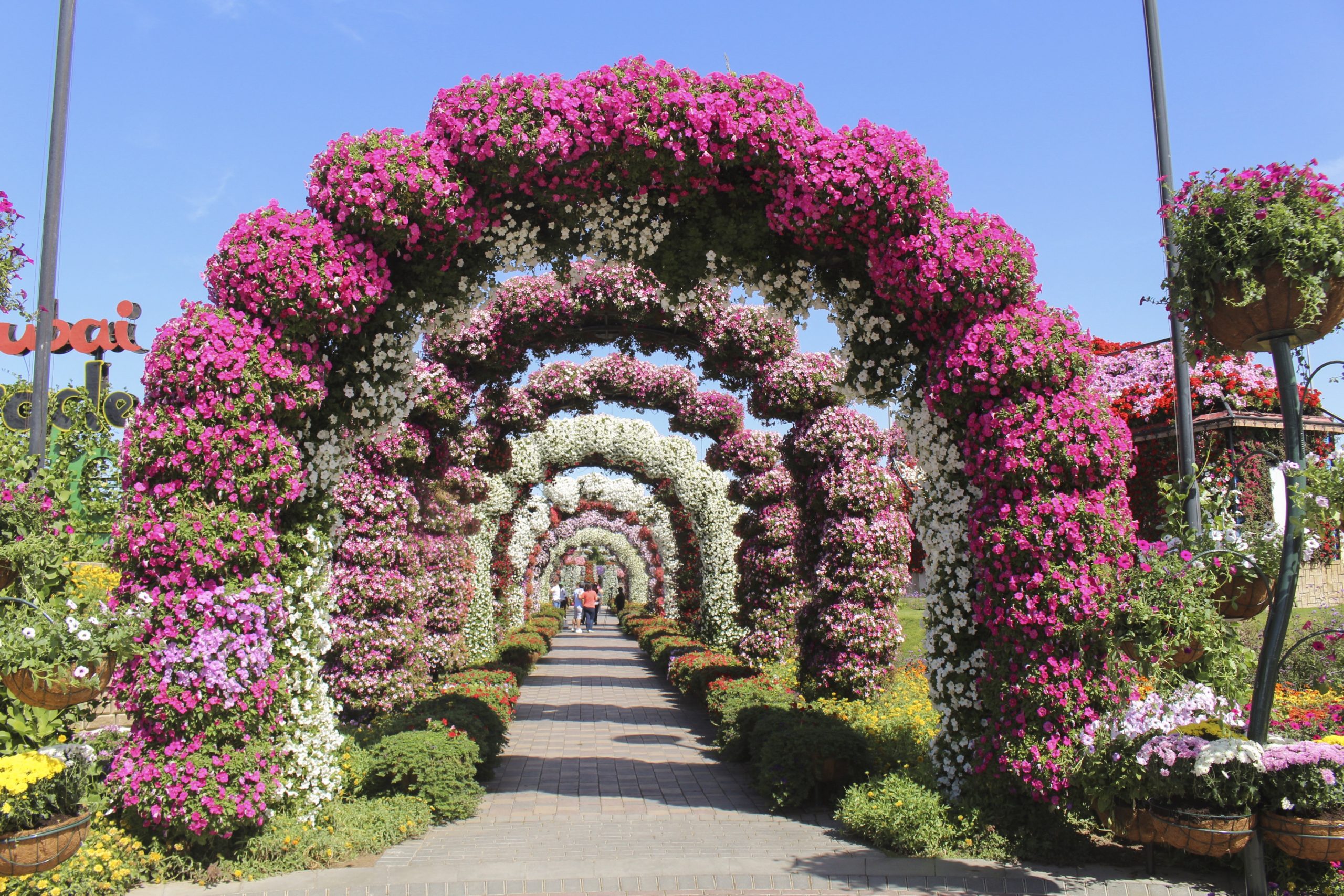 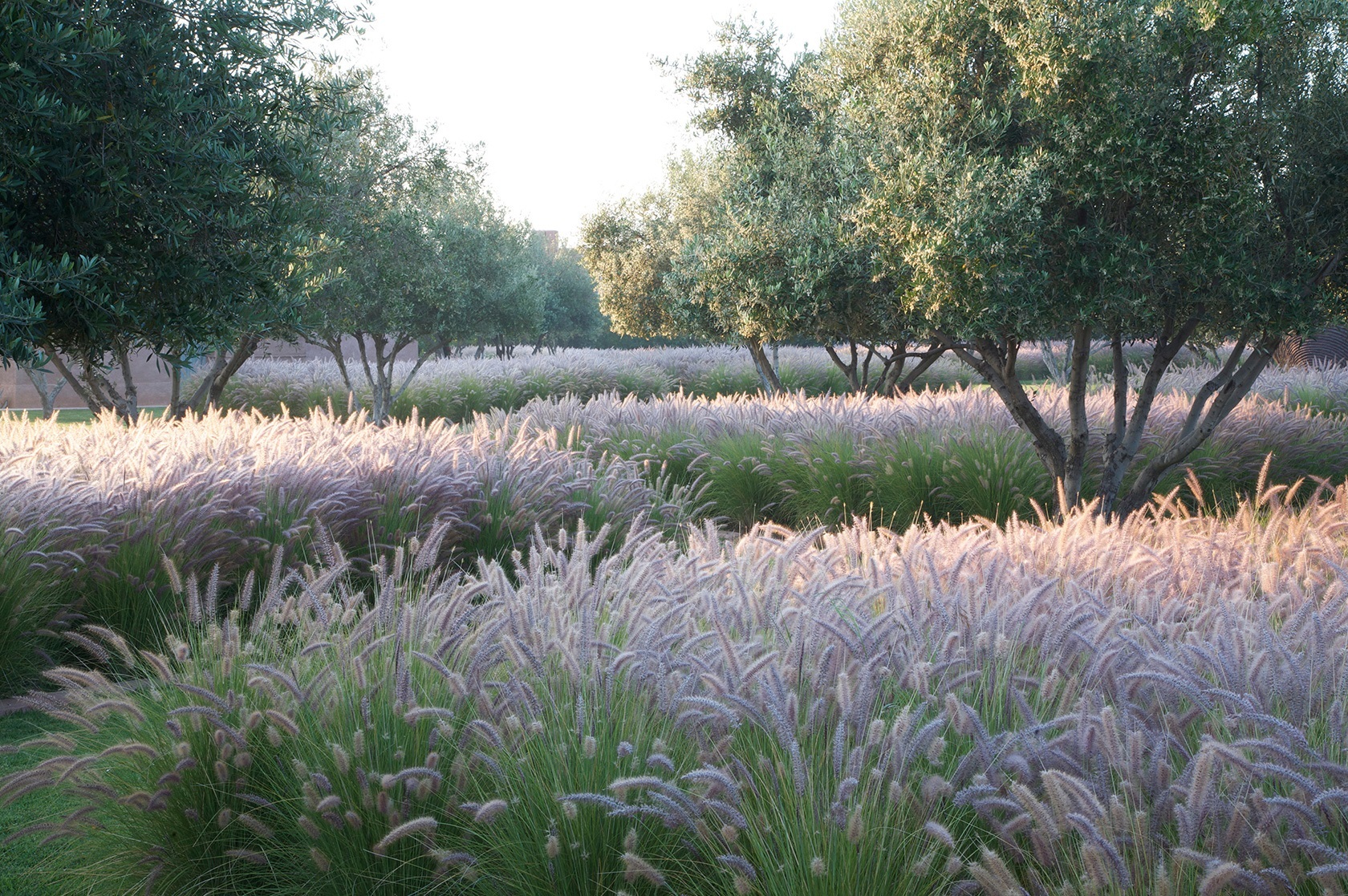 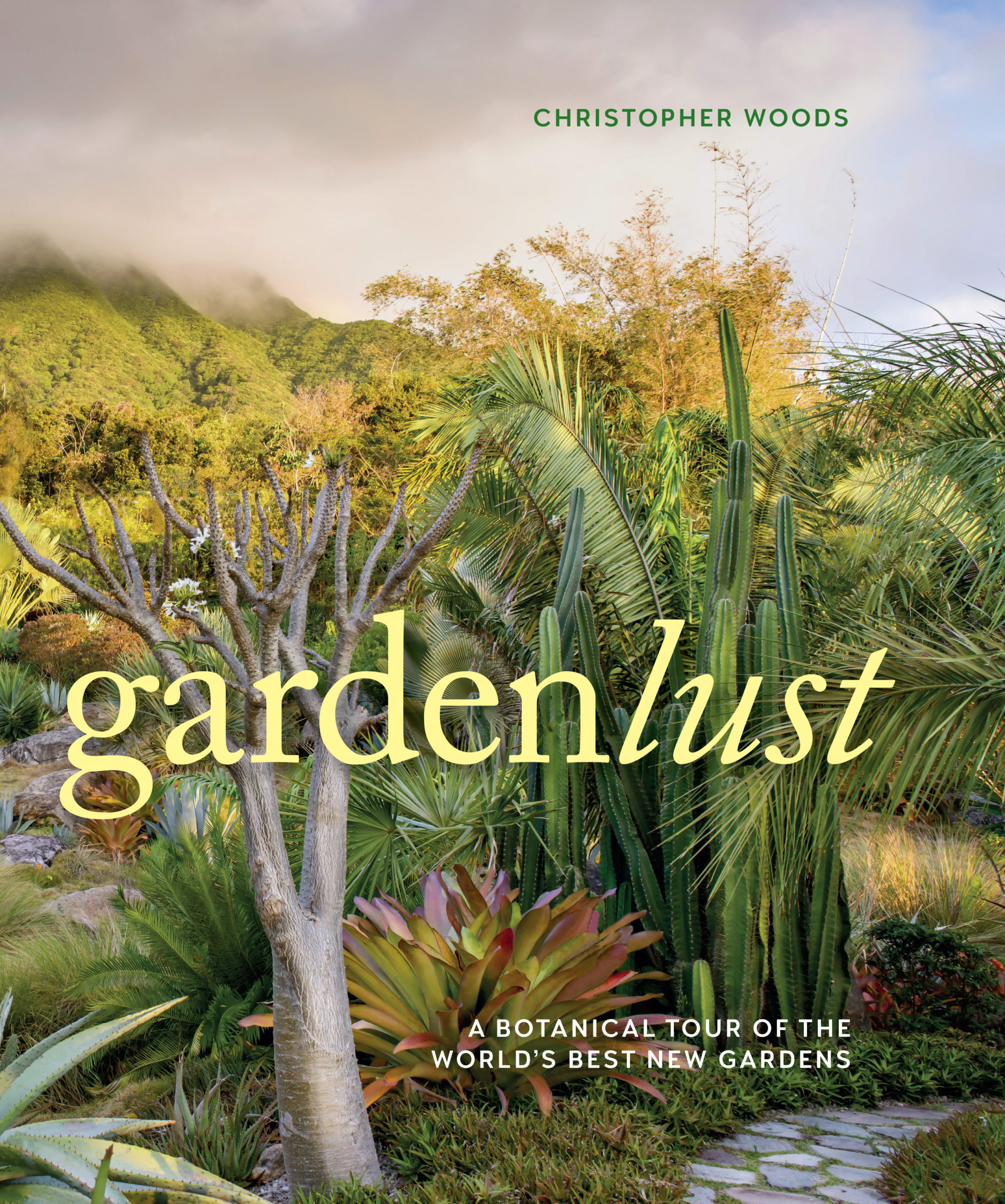 "Gardenlust: A Botanical Tour of the World’s Best New Gardens" by Chris Woods. 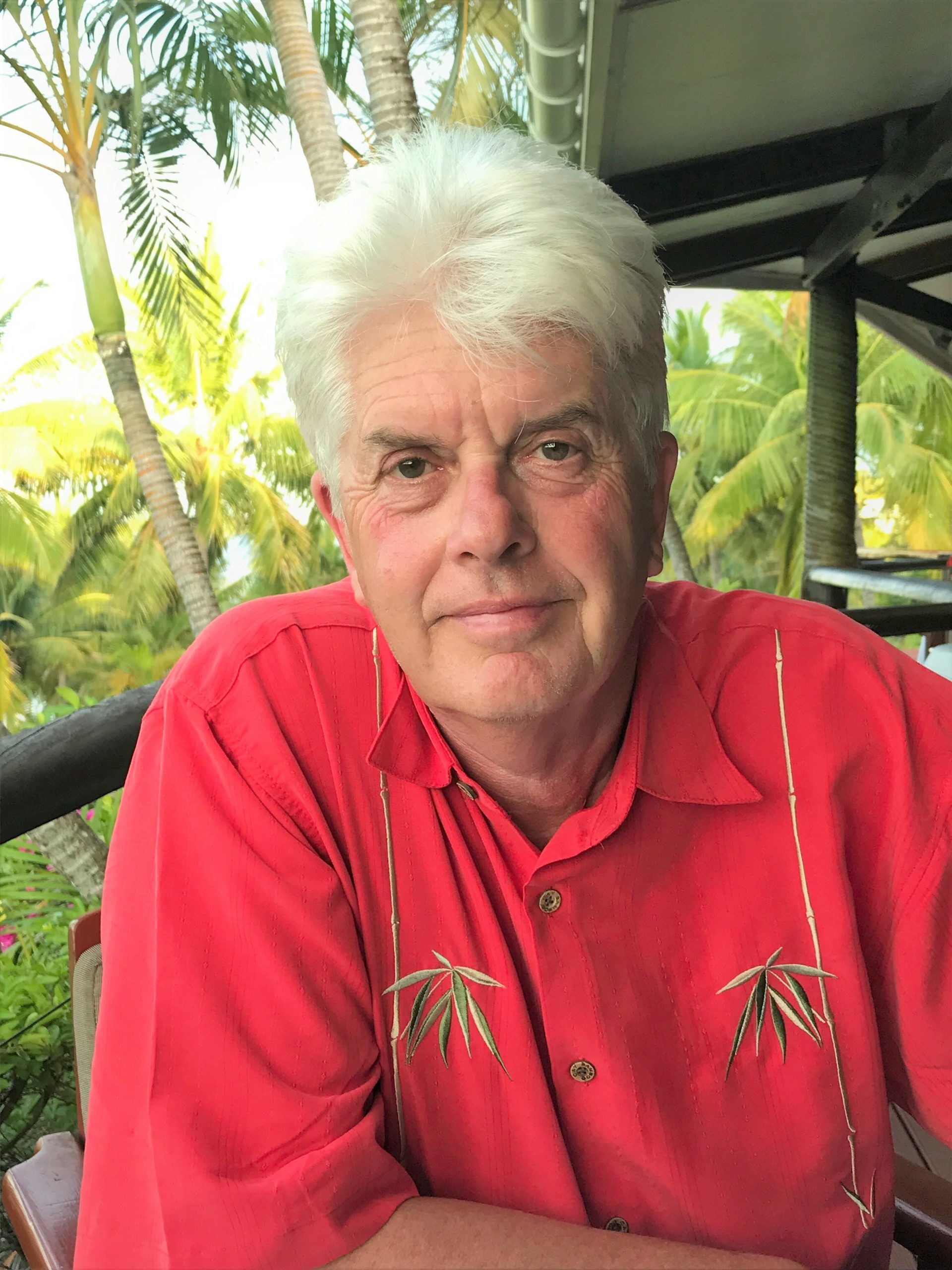 Over the course of his horticultural career, and in narrowing down the best gardens of the 21st century to 50, Chris Woods has found that great gardens all have one important thing in common: “They have joy.”

Mr. Woods, speaking earlier this month from his home in Portland, Oregon, explained how he went about selecting sites for “Gardenlust: A Botanical Tour of the World’s Best New Gardens,” his 2018 book.

“They can be the most cerebral garden, the most intellectual garden. They can be a large botanic garden or a small private garden. But what I’ve found, traveling the world … and interviewing many, many people, is this sense of joy, this sense of delight that people have around plants and around gardens and design, and trying to express themselves through the medium of horticulture.”

Mr. Woods spent three years traveling the world to work on “Gardenlust.” He said he wanted to make the book as diverse as possible but settled on 50 gardens for space and logistical reasons.

They are a mix of public and private spaces, such as a botanical garden outside of Shanghai, China, and a private garden in New Zealand. The gardens span six continents, and each was planted or substantially altered in the 21st century. “There aren’t any gardens in Antarctica,” Mr. Woods noted. “If there had been one, I would have been there, probably.”

He will discuss his book, his travels and his career in Bridgehampton on Sunday, February 9, for the Horticultural Alliance of the Hamptons monthly lecture series.

Mr. Woods is English and was born in London. His interest in horticulture began when he looked for a job that would fulfill his desire to be out in the country. Though he was young and did not have a great interest in gardening, he found employment with the Royal Botanic Gardens, Kew, in the London suburbs, and thought he would “spend six or nine months fiddling about outside,” he recalled.

“I got a job as an apprentice gardener, and within a week I thought, ‘This is really great.’ And I got hooked ever since.”

He started off taking a course at Kew, then continued his education with the National Trust. He came to the United States in 1981 and did some work for Cornell University, then, in 1983, he started as a gardener at Chanticleer, a 48-acre botanical garden in Wayne, Pennsylvania, and worked his way up to becoming the garden’s first director.

Chanticleer was founded in 1912 and added to the National Register of Historic Places in 1984, but it was private before 1993. After the death of owner Adolph G. Rosengarten in 1990, Mr. Woods was tasked with turning it into a public garden. “And now it’s a renowned public garden, which pleases me,” he said.

He left Chanticleer in 2003, moving to the West Coast to take a position at the Santa Barbara Botanic Garden, a 78-acre garden emphasizing California’s native plants. He followed that career turn with other jobs in California, a post in Vancouver, Canada, and returned for a short time to Pennsylvania for work with the Pennsylvania Horticultural Society.

“I’ve always been a traveler, so most of my life I traveled outside of my home to foreign countries. But I decided, after numerous jobs in the United States as botanic garden director and my own private design company, that I would retire from that business,” Mr. Woods said. “And I had a thought about writing a series of books for years. And then I decided to write a book about contemporary gardens of the 21st century and wrote a proposal that was eventually picked up by Timber Press.”

And not only did he write the book, with detailed descriptions of each garden and interviews with the people who create and maintain them, he also took nearly all of the photographs in the book.

“I wanted to do a global review — not necessarily one that was just the United States or the U.K. — because there were so many things happening out in the world at-large that interested me and that I thought would interest the reader,” he said.

In the interest of spreading joy, Mr. Woods begins his lectures with dance music: “I start off with asking the audience to stand up and dance, because I’m talking about the joy of living.”

He shares his autobiography and “how plants started to incorporate themselves in my life, or I started incorporating myself in their life.”

And he talks about his travels, interviewing people and reporting on gardens. “No question that traveling around the world is wonderful — writing is less wonderful,” he said.

However, he said he’s become kind of addicted to writing.

“I met the garden creators and many other people besides, and that was actually much more of a pleasure to me than I thought it would be,” Mr. Woods said of writing and researching “Gardenlust.” “I really began to enjoy, and still do, interviewing people, talking to people, finding out what makes them tick and why they choose to express themselves in this medium.”

One man in Chile whom he featured in “Gardenlust” had started making sandcastles as a child, with environments around them. He fulfilled that childhood desire to create spaces — both buildings and gardens — as an adult. “He later came to be a landscape designer of some considerable note.”

Many of the garden designers whom he interviewed had that in common: Experiences from childhood — such as a grandparent showing off the fuzz on a fresh harvested peach or the red on a ripe tomato — grew into lifelong interests that manifested themselves creatively in the garden.

And gardening with joy is the only way to garden, according to Mr. Woods.

“Whether it’s a large corporate garden or somebody’s front yard in the Hamptons, if we’re not doing it with a sense of joy or a sense of that delight in discovery and beauty, then we’re not really doing it,” he said.

Though he has shifted gears from gardening to writing — it’s “better on the back,” he said — his interest in horticulture and the natural environment has not waned.

“Despite the things that are going on in the world, the awful things — environmentally, politically, socially — I still find an extraordinary joy in the world, particularly the green world,” he said, adding that he has a strong message on people’s responsibility and “absolute requirement” to pay attention to climate change and conserve flora and fauna.

In a desensitizing world, horticulture is a medium that sensitizes, he said.

For his next book, he plans to visit and document natural areas around the world, rather than man-made spaces.

Chris Woods will deliver a lecture on his book “Gardenlust: A Botanical Tour of the World’s Best New Gardens” on Sunday, February 9, at 2 p.m. at the Bridgehampton Community House, 2368 Montauk Highway, Bridgehampton. Admission is $10, or free for Horticultural Alliance of the Hamptons members. For more information, visit hahgarden.org.