Compost Tea Is Black Gold To Some Gardeners - 27 East 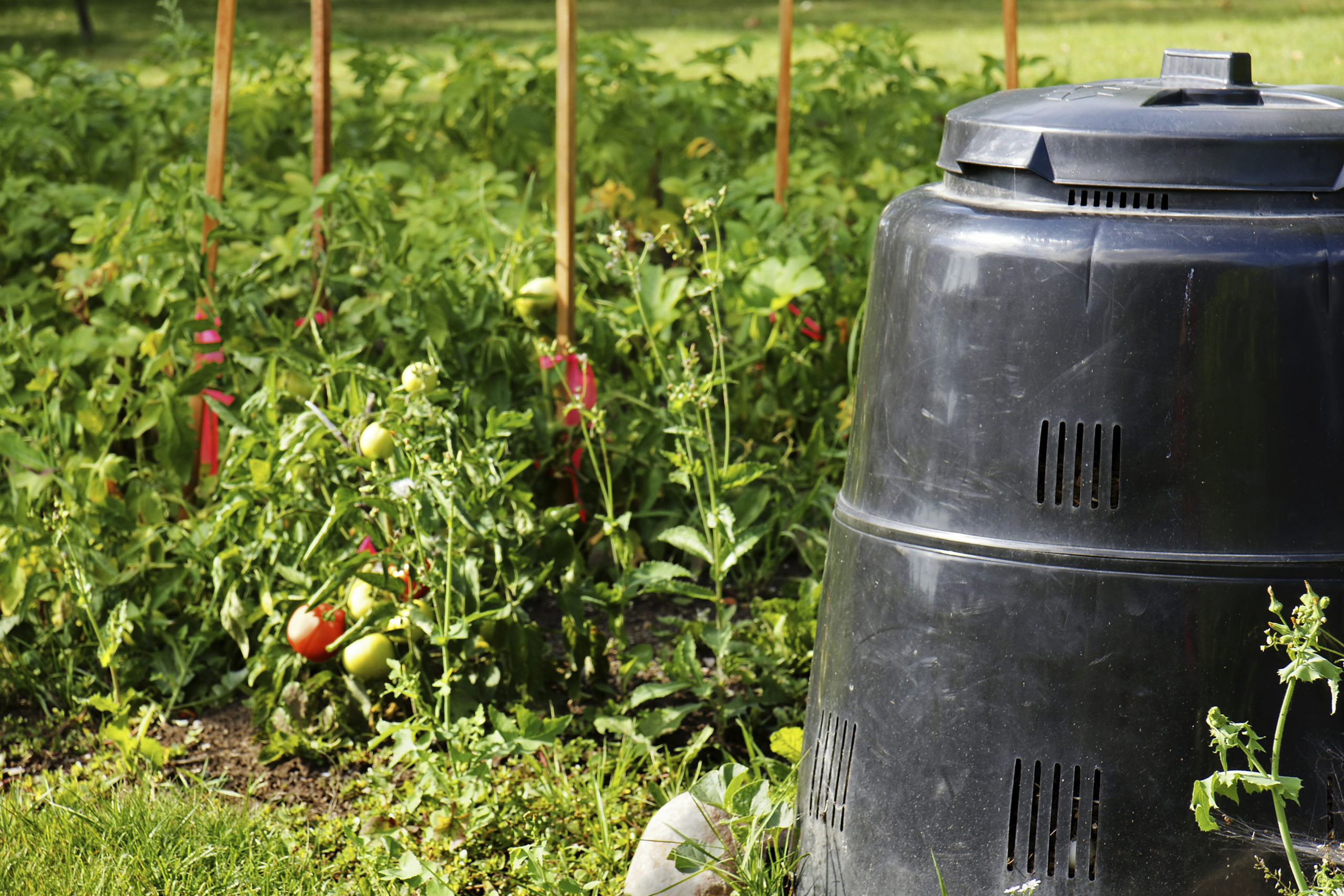 They call it “black liquid gold.” It’s hailed as a magical elixir for optimal performance — to grow stronger, taller and healthier, brighter and more vibrant.

Except this concoction isn’t meant for humans.

In recent years, a witch’s brew simply known as “compost tea” has taken the horticultural world by storm, turning out thousands of gardeners who swear by its extraordinary powers for their green friends, both large and small. Its purported benefits range from boosted immune systems and improved soil health to plain-old better-tasting fruits and vegetables.

But the evidence is widely anecdotal — only a handful of studies have researched the benefits of compost tea, without any real conclusions.

Local experts agree that it is the combination of good gardening habits plus compost, in any form, that leads to healthy and happy plants.

“It’s one of the ingredients in looking at bettering the whole environment,” explained Charlie Marder, whose nature center, Marders in Bridgehampton, has been a pioneer in employing all-organic practices and products on the East End.

“It’s not, like, ‘Oh, I’m gonna use compost tea and my world’s gonna be perfect,’” he continued. “It’s part of the whole spectrum of looking at my garden, looking at my personal space that I have control over, that I’m trying to improve.”

In essence, compost tea is the liquid form of just that.

“You’d be giving your soil a bit of a shot in the arm by doing compost tea,” Mr. Marder said. “But you’ve got to have the conditions right for that. You’ve got to have circulation in your arm before you can benefit by getting that shot in your arm.”

When added to clay soil, compost has been known to make it easier to work and plant, whereas with sandy soils it improves water-holding capacity, ultimately helping to improve plant growth and health.

“It’s our experience that you just can’t apply compost tea and hope that it will improve the soil. Compost tea is part of improving that soil,” Mr. Marder said. “You have to work with your existing soils and get it so that it can receive all this exciting new biology. And then the new biology will help the soil get ever more active. So it goes back and forth.”

Once the soil has reached ample air, moisture and microbial levels, compost tea can be its most effective, as long as the brewing and application process are successful, according to Paul Wagner of Greener Pastures Organics, an organic property care firm in Quogue.

“It’s definitely a valuable tool to integrate into soil and plant management, and I understand it’s not for everybody, but I think a lot of the people who are naysayers may not have given it a real shot,” he said.

When it comes to brewing, there are two schools of thought, and each produces different kinds of microbes.

The first is an anaerobic approach, which is by far the simplest. Toss compost into a bucket of water, let the smelly sludge sit for five to seven days — with several stirs every day — and hope for the best.

The second method is aerobic, or aerated, compost tea. By adding oxygen, it accelerates the process — typically requiring just 24 to 48 hours to brew — but requires a bit more gear, whether it’s an aquarium pump or a full-on commercial tank. Some gardeners also add molasses or sugar to increase absorption of the water and organisms before straining the mixture into a watering can for application.

“It’s not a trend but an alternative to have more use of the compost pile and make it more effective for certain kinds of plants — when it’s difficult to be spreading compost all the time,” according to landscape designer Frederico Azevedo, founder of Unlimited Earth Care in Bridgehampton.

“It’s very useful for vegetable gardens, because you can go right in the base of the vegetables, and also in cutting gardens and planters if you’re growing annuals. It will be a boost for the plants to grow better. It’s a liquid soil supplement that encourages healthy plant growth.”

Outside of greener leaves, bigger and brighter blooms, and increased size and yield of vegetables, compost tea is also known to be an effective foliar spray — leaving less room on the leaves for pathogens to infect the plants, while also enhancing their immune systems and suppressing diseases.

“It’s not that the compost tea is killing anything, but we find the plants are more resilient, and we see them have fewer pest, disease and insect problems,” Mr. Wagner said. “From the perspective of the environment, it’s allowed us to, as a byproduct, reduce pesticide use and reduce fertilizer use. To a degree, with a more robust plant with maybe a better root system, you can actually use less water, as well.”

With that being said, the better the cultural practices are regarding fertilizer and pesticide use, the more property owners can cut back on compost tea, Mr. Wagner said. However, in a lawn-obsessed society, much damage has already been done with harsh chemicals on the East End, and using compost tea is now being seen as a way back.

“For those of us who don’t want to use chemicals, we want to improve our soil quality, improve our soil life and basically mimic that of the natural environment,” Mr. Wagner said. “Compost tea became a very useful tool to replace what’s missing.”

But be sure to use compost tea within a day of brewing, all of the local experts warn, because anything after the expiration date is not what the soil needs.

“Compost tea is effective, but it’s a little tricky,” Mr. Marder said. “It’s sort of like having a terrarium that you aerate and you grow these fungi and bacteria, and you have to keep them alive. They need air, water to live, and they don’t have a long shelf life. Once the water stands still, your organisms start declining. In a matter of a few hours, you basically have water with dead animals in it.