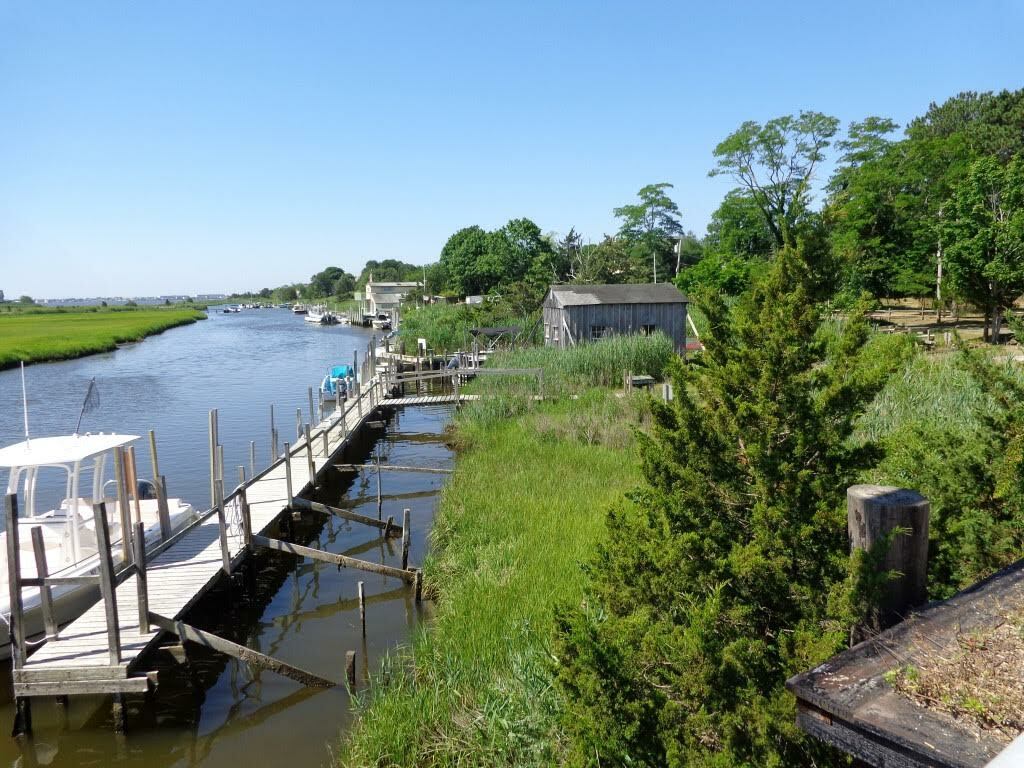 Property with an old fish house and marina in Westhampton became part of Southampton Town's CPF holdings in 2020. 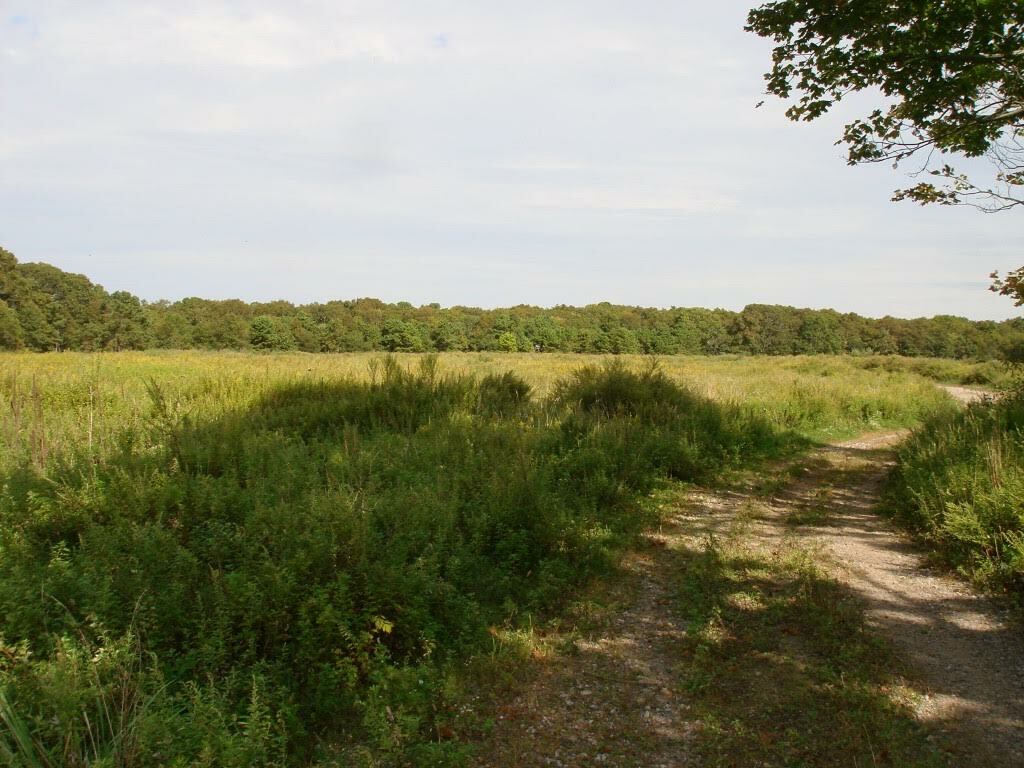 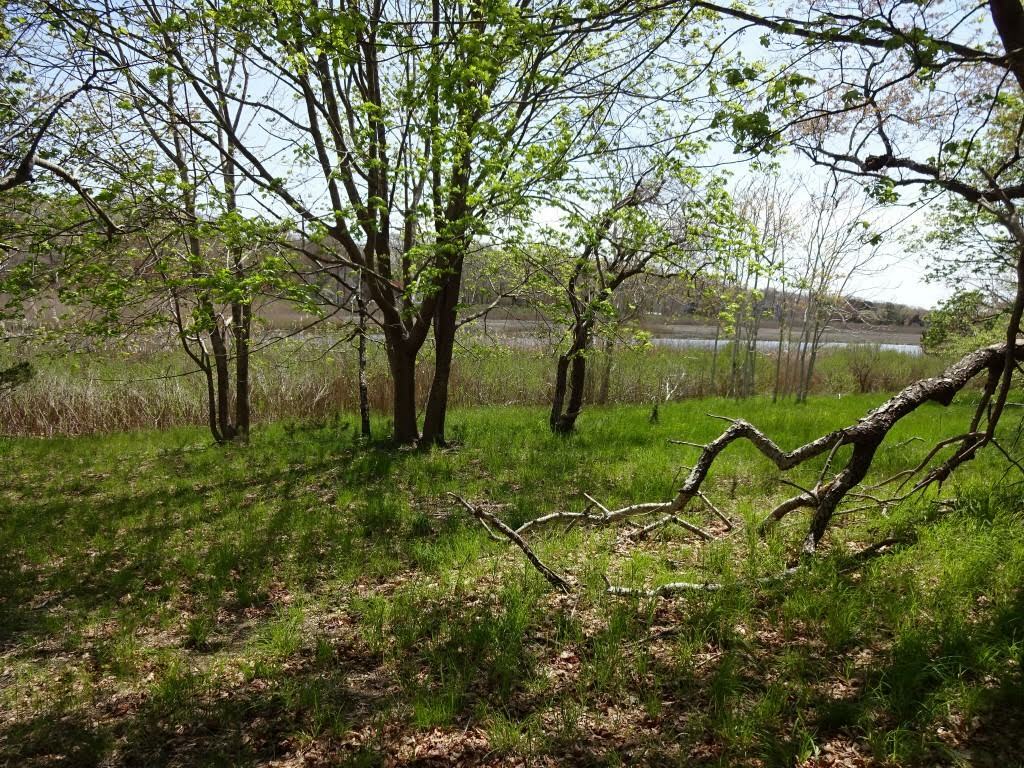 A property on Brushy Neck Creek in Westhamtpon was added to Southampton Town's CPF holdings in 2020. COURTESY SOUTYHAMPTON TOWN

Last year’s pandemic-prompted shutdown and social distancing strictures spurred pivots that meant closings on purchases through the Southampton Town Community Preservation Fund took place outdoors — in parking lots and even in CPF manager Lisa Kombrink’s backyard. With the dedicated fund experiencing a record-breaking year, and Southampton’s revenue up 86 percent in the first 11 months of 2020, to $68.7 million, purchases and preservation continued uninterrupted.

During a recent Southampton Town Board work session, Ms. Kombrink provided an overview of the town’s CPF activities for last year and goals and plans for 2021.

Voters approved the Peconic Bay Region Community Preservation Fund in 1999. Since then, each East End town’s CPF began to amass revenue through a 2 percent tax on most real estate transfers. Dedicated fund monies are used for the preservation of open space, farmland and historic properties. More recently, CPF law was amended to allow for awarding grants to underwrite water quality improvement projects, such as the sewer district improvements in the Village of Westhampton Beach.

Speaking to open space purchases, Ms. Kombrink reported the town acquired some 185.63 acres comprising 30 different properties in 2020. The largest among them, some 160 acres in Speonk that had once been considered for a 54-unit housing development known as Woodfield Gables. The resolution for approval listed $8.6 million as the price.

Also acquired in 2020 on the west side of town were the Pacholk property on Mill Road in Remsenburg and the DiPirro property along Brushy Neck Creek in Westhampton.

In the CPF category focused on wetlands protection, Ms. Kombrink reported the preservation of 15.94 acres of environmentally-sensitive land. The Corrigan property on Mill Pond in Water Mill is one of the larger pieces, she said.

Moving to farmland preservation, Ms. Kombrink pointed to the purchase of Bauer Forest Park in the Village of Sagaponack. The hope is to use the land as an incubator program for young farmers to do the business of farming, she said. From there, the goal is to collaborate with another preserved property in Bridgehampton to have a farm stand or showcase.

“The farm stand would literally be on Route 27,” Southampton Town Supervisor Jay Schneiderman observed. It would give the young farmers more of an opportunity to sell some of their products in a much better location, he added.

“It’s very important to me that we control the way this piece is farmed because it’s in very close proximity to a sensitive water body. The more we can limit fertilizers and prohibit certain pesticides the better. I’m hoping this is organically farmed,” the supervisor said.

Offering an overview of lands acquired for parks and recreation, Ms. Kombrink listed the Raynor Estate in Westhampton. It features a small marina and an old fish house. “We’re working on how this property might be used and what improvements might be made in order to utilize this piece and also how to handle the historic fish house on the property. It’s a very neat building,” Ms. Kombrink said.

The town bought 5 acres of land to preserve trails and helped save historic structures through the purchase of easements on a home on Old Country Road in Westhampton and the Sag Harbor Cinema.

Capital projects underway include the Tiana Life-saving Station in Hampton Bays and the Nathaniel Rogers House in Bridgehampton. Last fall the decorative cupola on the Nathaniel Rogers House was placed on the rooftop where a balustrade had been installed. Interior renovations have been completed, the CPF manager said. Once a certificate of occupancy is issued this year, she said, the town hopes to host an opening to showcase “the amazing job” restoration contractors have done.

At Tiana, this year they want to repair the deck, do site work and decide how to finish and use the interior of the building. CPF staff will work with town historian Julie Greene. Mr. Schneiderman said he’d love to see the deck improved and “some picnic tables out there.”

Ms. Greene is working to obtain the anchor from the vessel Circassian, which shipwrecked off the coast of Bridgehampton in 1876.

The Tupper Boat House in North Sea and the Southampton African American Museum in Southampton Village were also among the ongoing projects Ms. Kombrink mentioned.

CPF monies have also been allocated for water quality improvement projects, including the septic rebate program, which offers residents money for installing new systems. Ms. Kombrink reported that the town has already received 261 applications for new innovative/alternative septic systems compared to last year’s 52. This year the town has paid $1.38 million on 93 applications already. “It’s been a very active program and a great benefit to the homeowners in Southampton Town who want to upgrade existing systems,” Ms. Kombrink said.

“Stewardship is a critical part of our program,” she went on to say, moving to the next facet of town CPF activities. “We’ve talked about this a lot — what happens after we buy a piece of property? Who takes care of it, who gets to use it, how is it managed?”

Once a parcel is taken in to the program, staff visits it regularly. Neighbors encroaching on town property is “a very common problem, unfortunately,” Ms. Kombrink said. Staff will build fences and sometimes have to remove landscaping planted by encroachers. “We’ve put up a lot of split rail fences this year,” she reported. Sometimes they install cameras if there are issues with neighbors clearing their property or cutting down trees. Such egregious incursions are less frequent but do occur, she said. In those cases, the CPF department works with local police.