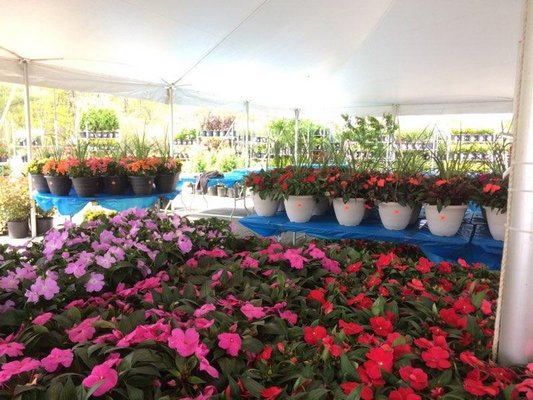 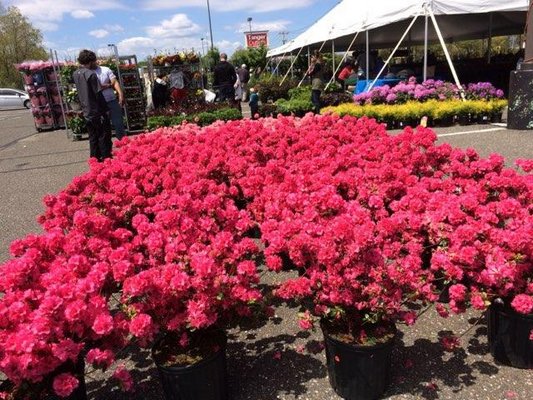 A team of doctors, clinicians, nurses and aides in New York made its first international trip to Haiti in 1997 to give medical care to adults and children afflicted with disease and congenital disorders, living in inadequate conditions and lacking access to quality health care. Two decades later Operation International—formerly called International Surgical Mission Support—is still operational. The surgical humanitarian organization will be one of the recipients of funds raised at the 23rd annual East End Garden Festival this weekend in Riverhead.

The event features everything from shrubbery and saplings, to hanging baskets, perennials and annuals from local growers, including Ivy Acres in Calverton, Kurt Weiss Greenhouses in Center Moriches, Van de Wetering Greenhouses in Jamesport and many more like Hopewell Nursery in New Jersey. The majority of the proceeds will go to support the medical mission.

“Our planned next mission is most likely to Cambodia in the summer of 2019. We just came back from Uganda two weeks ago,” said Dr. Rajesh Patel, the director of the Intensive Care Unit and chairman of the Pharmacy & Therapeutics Committee at Peconic Bay Medical Center. He’s also a proud Operation International volunteer.

“These people have no [medical] testing—nothing. Terrible, deplorable,” Dr. Patel said of the lack of access to medical care. “So we use a lot of this money to pay for the actual testing that they would otherwise not afford.”

Since its inception, the medical volunteer group has swelled to include more than 200 medical professionals throughout eight chapters, including the founding New York chapter. Team NY went to Tanzania in 2016, Ecuador in 2012, Nepal in 2002 and Vietnam in 2002, among many other mission trips. Funds raised from the East End Garden Festival will go toward a future mission to Cambodia.

“This is a great help, a godsend,” Dr. Patel said. “With that money, we are able to buy equipment and supplies to help those people in the impoverished countries.”

Dr. Patel is also a member of the Rotary Club of Riverhead, which sponsors the garden festival. In addition to Operation International, proceeds will support Peconic Bay Medical Center.