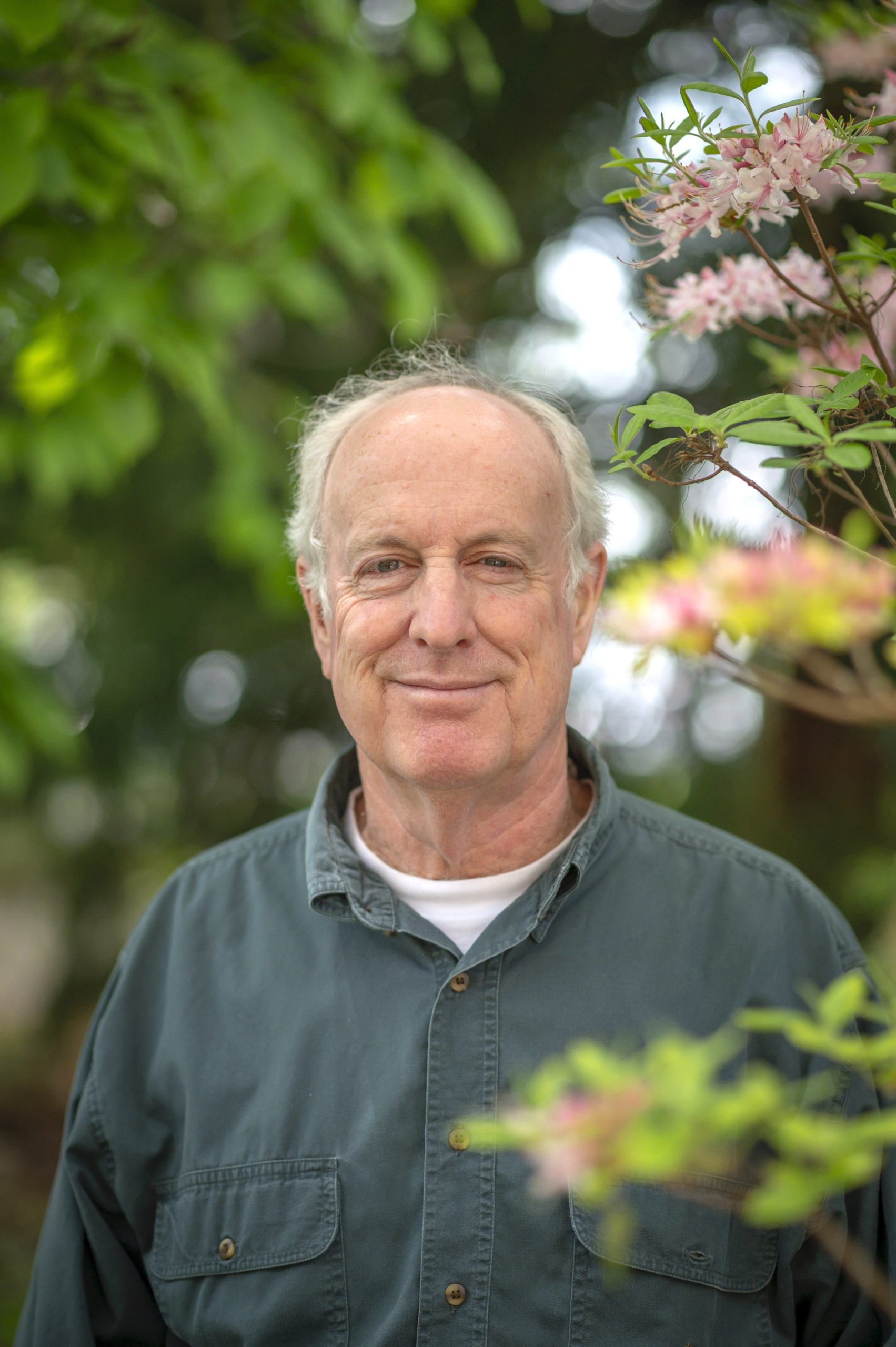 Entomologist Doug Tallamy of the University of Delaware will present “Nature’s Best Hope,” his talk on how anyone with a yard can use their plant choices to increase biodiversity and reverse the decline in insect and bird populations, via Zoom on Tuesday, June 15, at 7 p.m.

“This is the global issue with a grassroots solution,” Mr. Tallamy told the Express News Group earlier this year. “It’s going to come from private landowners and volunteers everywhere. … This is what empowers every person to be an important part of the future of conservation, which means everybody’s got to know about it. It can’t just be a few ecologists here and there.”

In “Nature’s Best Hope,” he will explain what actions individuals can take to become better stewards of the land that they manage.

“We’ve got over 40 million acres of lawn, which is the size of New England, and all of it is an absolute ‘dead-scape,’” Mr. Tallamy said of the United States. “There’s not enough of the earth left to be wasting productive land like that at the same time that we keep increasing human populations. Now, if we were decreasing human populations, we could say, ‘Okay, we can coexist in a sterile way — humans here, nature someplace else.’ Not when we’ve got almost 8 billion people on the planet at this point. We need functioning ecosystems every place we can we can get them.”

Mr. Tallamy has enacted his recommendations on his own property in Pennsylvania, where he takes pictures of every moth species he finds; he’s up to 1,030 different species identified. “Each one of those is bird food,” he said, “and, since we’ve been here, we’ve recorded 59 species of birds that have bred on our property.”

Disastrous headlines like “North America Has Lost 3 Billion Birds in 50 Years” (The Washington Post, February 2019) and “The Insect Apocalypse Is Here” (The New York Times Magazine, November 2018) get the public’s attention, he said. “When they hear that there’s something they can actually do about it, they get excited about it,” he added.