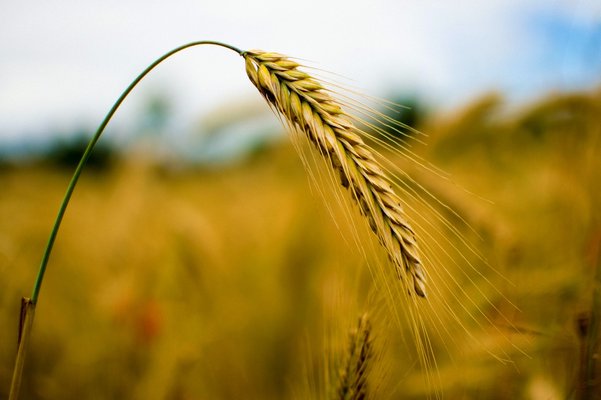 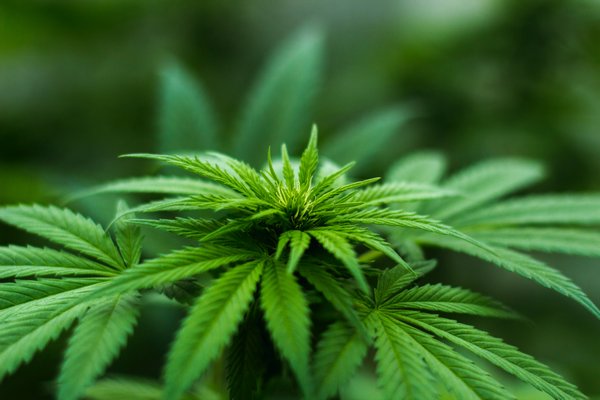 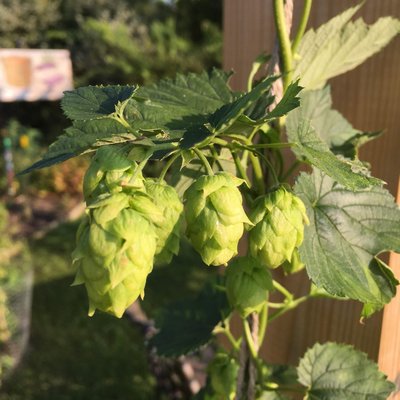 Sometime in early December I happened to catch an episode of “Brewed in New York” on public television and I found the show literally fascinating. Not because I’m a big beer drinker but because of what beer and the nearly 300 microbreweries in New York State are doing for our farmers. It’s pretty incredible and the story of the revival of barley and hops cultivation in New York is nothing short of a miracle. And while you may not be growing barley in your backyard, you could be growing hops.

And as you may have heard or read in the news, our governor has pledged that this will be the year that cannabis—pot or weed—will be legalized in New York. Are you ready to grow it in your garden? Are you ready to grow pot in your basement or in a closet? All without the fear of being arrested or going to jail?

I don’t think it’s prudent for me to get into the fine art and the new science of growing pot. At least not just yet. But when it does become legal in New York, I’ll have a lot more to say about its cultivation. Nonetheless, commercial marijuana cultivation in the 12 states where it is legal has led to a revolution in horticulture that is actually reaching into each of our gardens and there’s more to come. And I have traveled to one state where pot use and cultivation is legal, and I’ll share my observations with you shortly. But first, beer.

Keep in mind that for generations Long Island, especially eastern Suffolk County, has been one of the most agriculturally productive areas in the state. This is because of our great soil and the fact that the amount of sunlight, both in quality and quantity, is greater out here than any other area of the state. Potato growers knew that, grape growers know it and now beer makers know it.

In an effort to shore up agriculture in New York and to give upstate farmers an alternative to dairy farming, in 2013 the state began to issue a new type of brewery license called a “farm brewery,” which allowed farmers to grow the barley and hops on their farms and to make the beer locally so long as the beer contained a percentage of New York-grown ingredients. There are now nearly 200 of these breweries. Initially the beer had to contain at least 20 percent of its ingredients from New York. This year that percentage goes up to 60 percent and in 2024 it will top out at 90 percent. For farmers and agricultural entrepreneurs, those numbers have been opportunity knocking on the barn door.

In 2014 the first malt house was being planned for the North Fork as well as the first barley farm. Barley needs to go through a process known as malting so the grain can be used in beer making. Prior to this the closest malt house was nearly five hours away in upstate New York. It was estimated that in 2018 there may have been 5,000 acres of malting barley grown in New York. Then there were the hops. Where would they come from? In 2000 there were virtually no hops being commercially grown in New York and in 2010 only 10 acres were reported but now the estimate is around 600 acres or more.

It was in 2012 that the first 30 pounds of hops were produced on the North Fork in Peconic and that number has been growing nearly exponentially every year since. But hops are a very different type of crop because they are perennials and their vines need to be trellised as the vines can get quite tall. The demand for hops was so strong that a hops futures market developed and hop crops were being sold even before they were harvested. But in our boom and bust years, that market has become a little soft of late and there were reports last year that because of a slowdown in the “craft” beer industry hops futures tanked. That was the national view; locally the demand seems strong.

Brewers are very particular about which hops they use and even the grower they come from. Each hops variety has its own particular taste and hops farmers tend toward certain varieties to achieve certain results as well as to satisfy the needs of the brewers who may be seeking a particular taste and variety. And since hops are perennials, the grower and brewer have some assurance over a period of years that a particular farmer will be able to provide a consistently reliable crop from year to year. Varieties such as Mosaic and Citra are popular but in limited production, while Cascade, Centennial and Chinook are also popular in New York. And since these plants are perennials, the consistency of the crops is further guaranteed when the plants are reproduced repetitively from clones or cuttings.

Hops also have horticultural value and some gardeners grow them in their gardens as an ornamental and the flowers also have been used for medicinal purposes. An ornamental hops variety called “Nugget” is offered in several catalogs and online and this variety can grow up to 25 feet tall (great for covering an arbor) or it can be trained along a wire to grow horizontally or along a hill or wall. It can also be grown in a pot but remember it’s a perennial and it may not overwinter when pot grown. There are a number of articles online on how to grow this perennial but keep in mind that most Humulus pupulus (aka hops) grows 12 to 15 feet tall. And yes, you can also grow your own hops for your homemade brew.

Oregon Cooperative Extension has a great fact sheet on all the aspects of growing hops at home and you can find that article here https://bit.ly/2mLggHx. Next week, a look at how the commercialization of legal pot is affecting our gardens and the horticultural intricacies of legal pot and why you may, or may not, want to grow your own if and when it’s legal in New York. Keep growing.