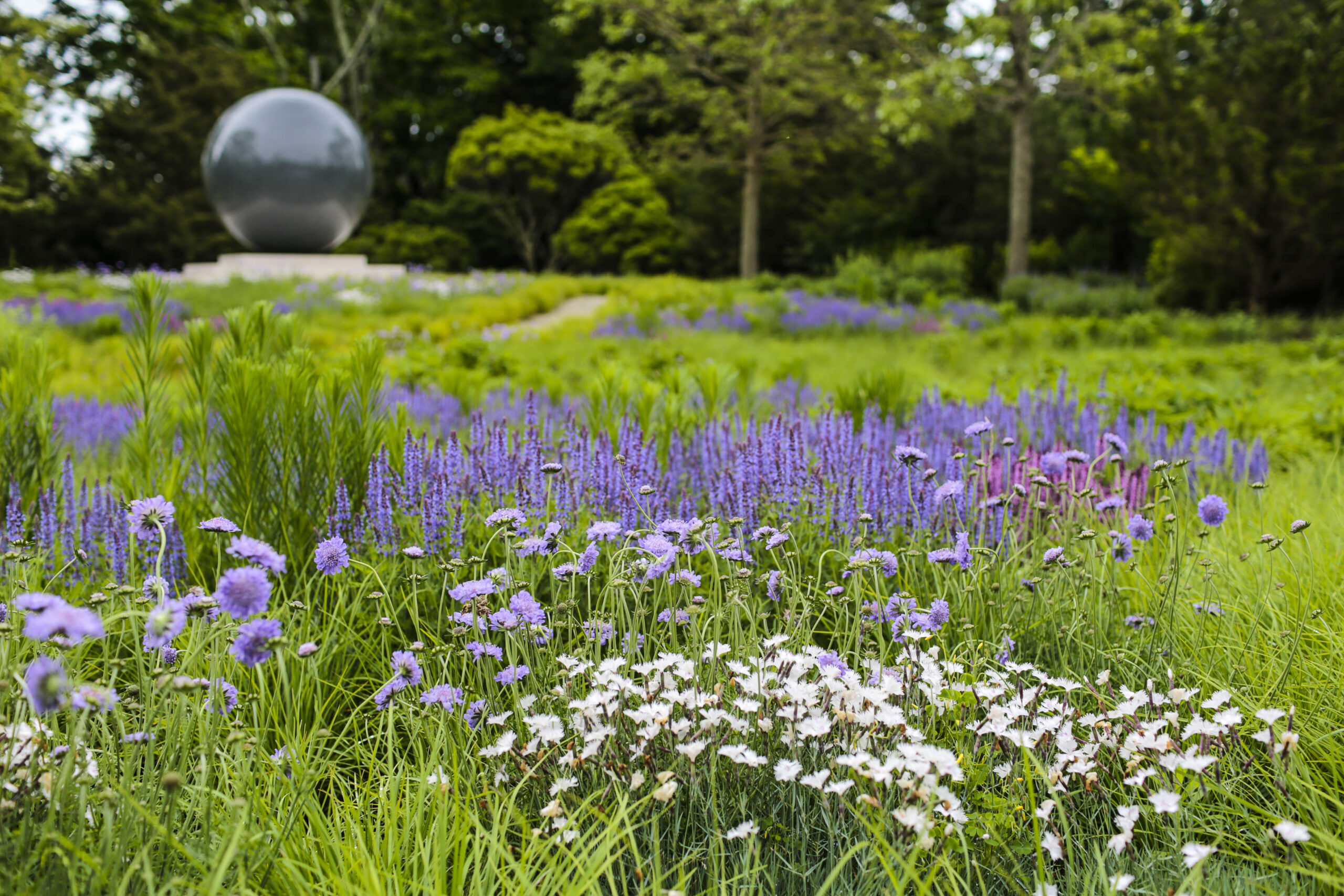 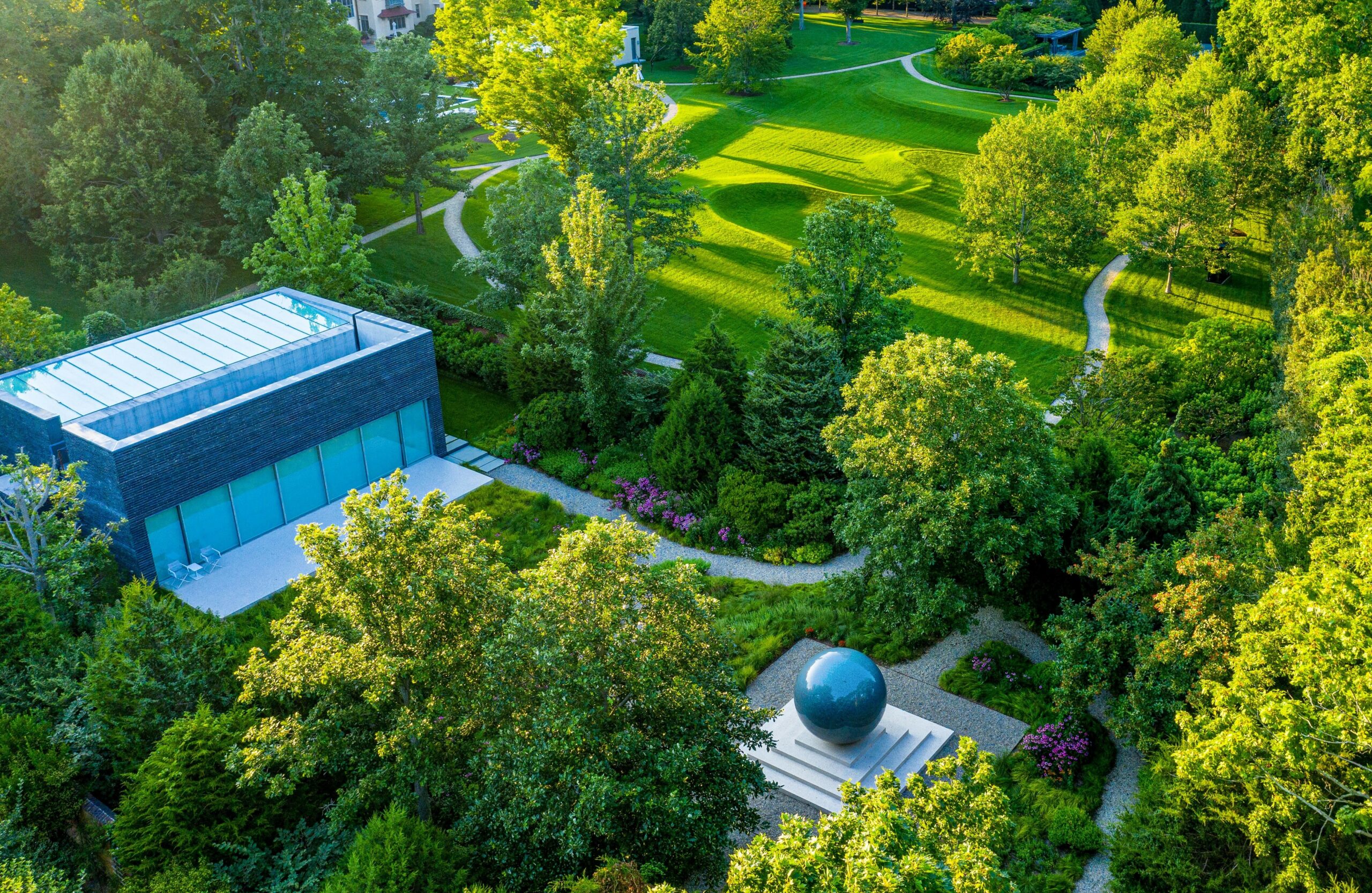 A private Bridgehampton sculpture garden by Christopher LaGuardia will open to the public for a Garden Conservancy Garden Masters tour on June 18. COURTESY LAGUARDIA DESIGN GROUP 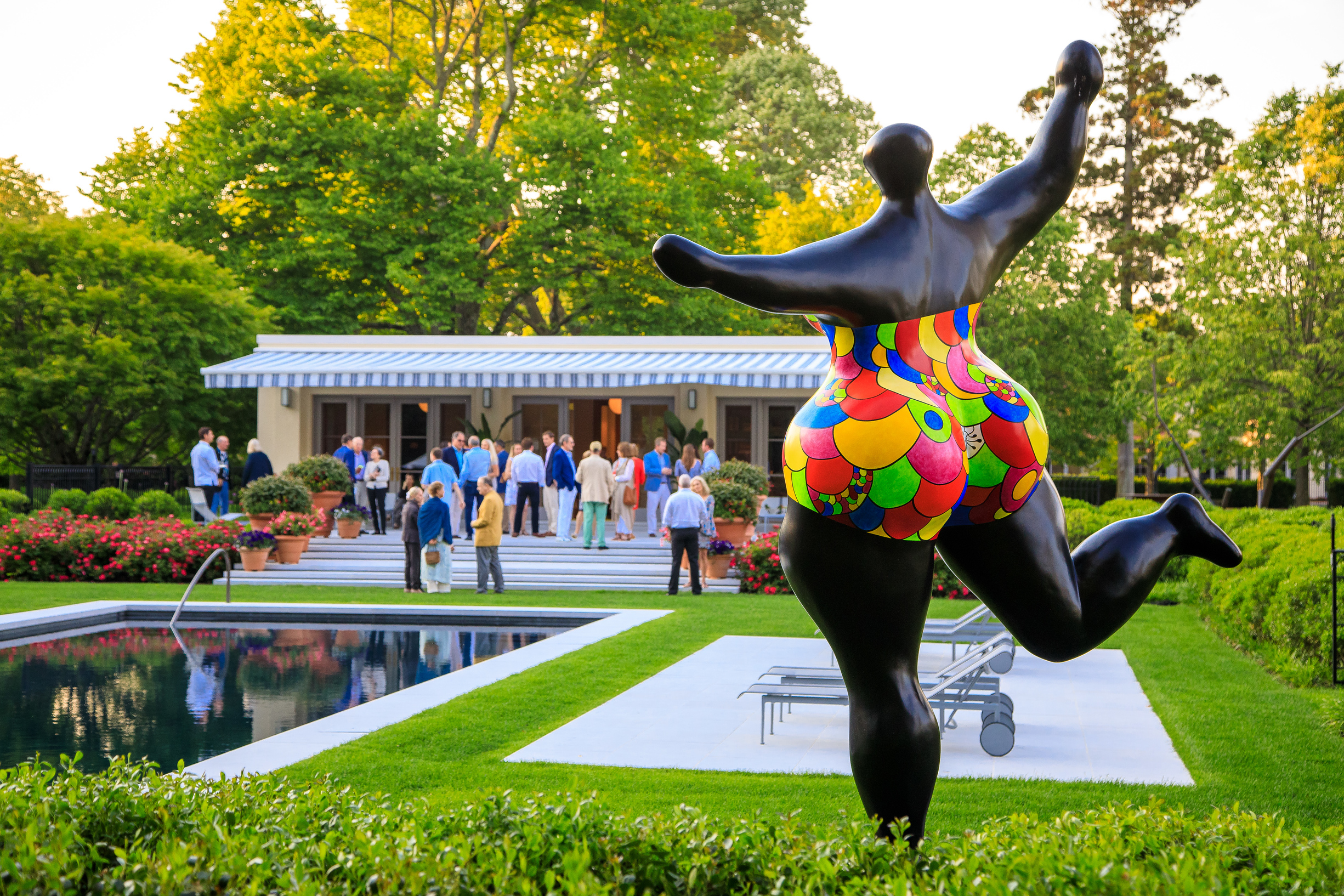 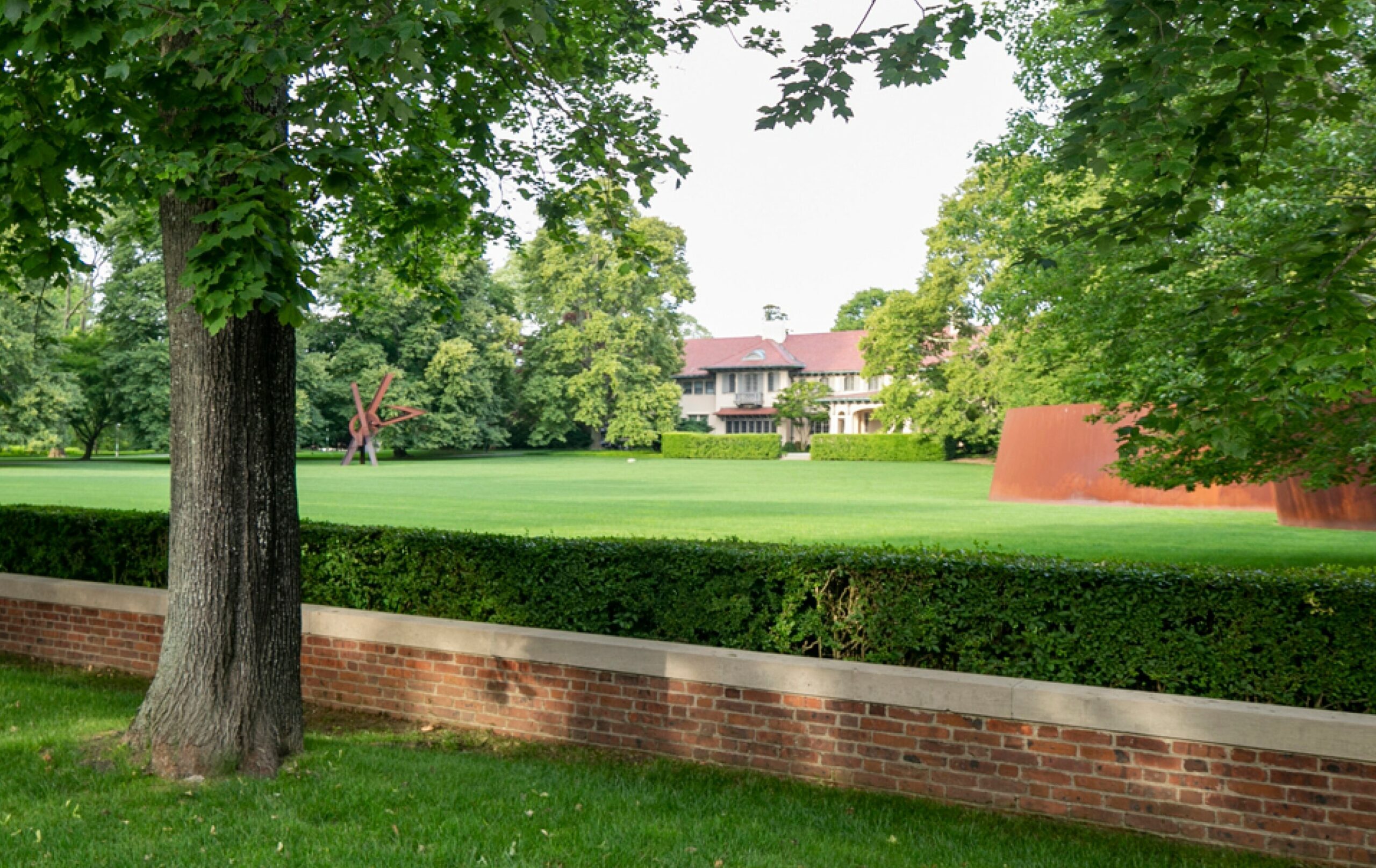 A private Bridgehampton sculpture garden by Christopher LaGuardia will open to the public for a Garden Conservancy Garden Masters tour on June 18. COURTESY LAGUARDIA DESIGN GROUP

A private Bridgehampton sculpture garden by LaGuardia Design Group will open to the public for a Garden Conservancy “Garden Masters” tour on Saturday, June 18.

LaGuardia Design Group managing principal and founder Christopher LaGuardia will lead the tour through the 12-acre Ocean Road estate that is divided into multiple garden spaces and dotted with contemporary and modern sculpture by world-class artists. There are many surprises throughout the property, he said during an interview last week.

LaGuardia said the garden is an extraordinary place that he has been working on for almost 20 years. “Recently, about five or six years ago, we had a big push there,” he added.

The current owners purchased the property, including a circa 1912 mansion that was known as Minden, in 1980.

“They moved into it and renovated it and they turned it into an art collection, both on the interior of the house and on the exterior — a real blue chip art collection,” LaGuardia said.

Purposefully, the landscape is open near the street so the public can see some of the collection, including a piece by sculptor Richard Serra.

“Then, in the back, is an extensive, park-like setting with these sculptures set within it, and there’s different gardens that represent different artists,” LaGuardia said.

Off the house is a garden dedicated to sculptures by Isamu Noguchi, the late artist and landscape architect. There are ginkgo trees, a pond and 12 or so Noguchi pieces. The garden also includes a pavilion to sit and contemplate the garden, LaGuardia said.

Another garden space is dedicated to Walter De Maria, an minimalist artist and composer who was known for land art. “That is an amazing garden,” LaGuardia said. “There’s a little indoor museum within it, then an exterior garden that embraces this 60-ton sphere.”

The museum houses more De Maria pieces and is situated for guests to look out over the artist’s garden sphere.

LaGuardia Design Group worked with the artist Maya Lin, the designer of the Vietnam Veterans Memorial in Washington, D.C., on an earthwork.

“So the property became art itself,” LaGuardia said. “I mean, you can’t sell this piece — it’s embedded.

The piece is called “Lay of the Land.”

LaGuardia said that when he started out at the property, he began to design the landscape around the art — as is often how sculpture gardens are designed. But the owner told him to take the art away. The landscape would be designed first, and the owner would then decide where his sculptures fit best.

“There’s a nice movement to it,” LaGuardia said. “There’s paths that work your way around and sort of draw you through the landscape sequentially. You get to experience a lot of things. It probably takes you about 45 minutes to walk through the garden, but once you’ve done it, you feel changed. You’ve just been inundated with so many different things.”

At the front of the property, most of the trees are lindens and probably more than 100 years old, according to LaGuardia. Toward the back is a stand of century-old horse chestnut trees. Other old, stately trees include large Japanese maples and Cryptomerias.

“There’s a nice mix of old and new, but they should look out for those really old ones,” he advised tourgoers. “And, of course, the chestnuts in the back are quite a beautiful grove, and within that there is a Donald Judd sculpture set amongst them.”

He noted that the horse chestnuts are not planted as ornamental trees anymore because they look “ratty” in August — but they are in flower now.

Weeping katsura and 100-year-old hydrangea trees are other notable features he mentioned that are unique to the estate.

LaGuardia Design Group also designed the estate’s swimming pool. To ensure it would not disrupt the sightlines, the pool was sunk down 3 feet. The pool area is also a garden within itself and includes sculpture.

LaGuardia said the idea was to maintain long sightlines and not create any visual barriers. It was also important that none of the sculptures overlapped each other in the viewshed.

“So you just see one piece,” he said. “You don’t see things conflicting with each other in a particular viewshed. So it’s very controlled how we do that.”

LaGuardia Design Group also sank the tennis court to integrate it, but also hide it in the topography.

“There’s a lot of topographic nuance to the layout,” LaGuardia said.

The house sits up on a ridge, at a high point, and the lawn rolls up to it. Behind the house, the land rolls down to a farm field beyond.

“I think everyone’s going to be really pleased with this tour if they’ve never been there before,” LaGuardia said. “It’s quite a treat.”

After the Ocean Road tour, guests will head to the LaGuardia Design Group office in Water Mill for a book signing, plus lunch in the studio’s garden catered by The Golden Pear.

Included in the tour admission price is a copy of the design studio’s monograph, “Contemporary Gardens of the Hamptons: LaGuardia Design Group 1990-2020.” The Ocean Road garden is among the gardens featured in the book.

Guests will be able to see inside the design group’s studio and view the projects it has going on.

It was a cold, wet Sunday in March when my phone rang. It was neighbor ... by Andrew Messinger