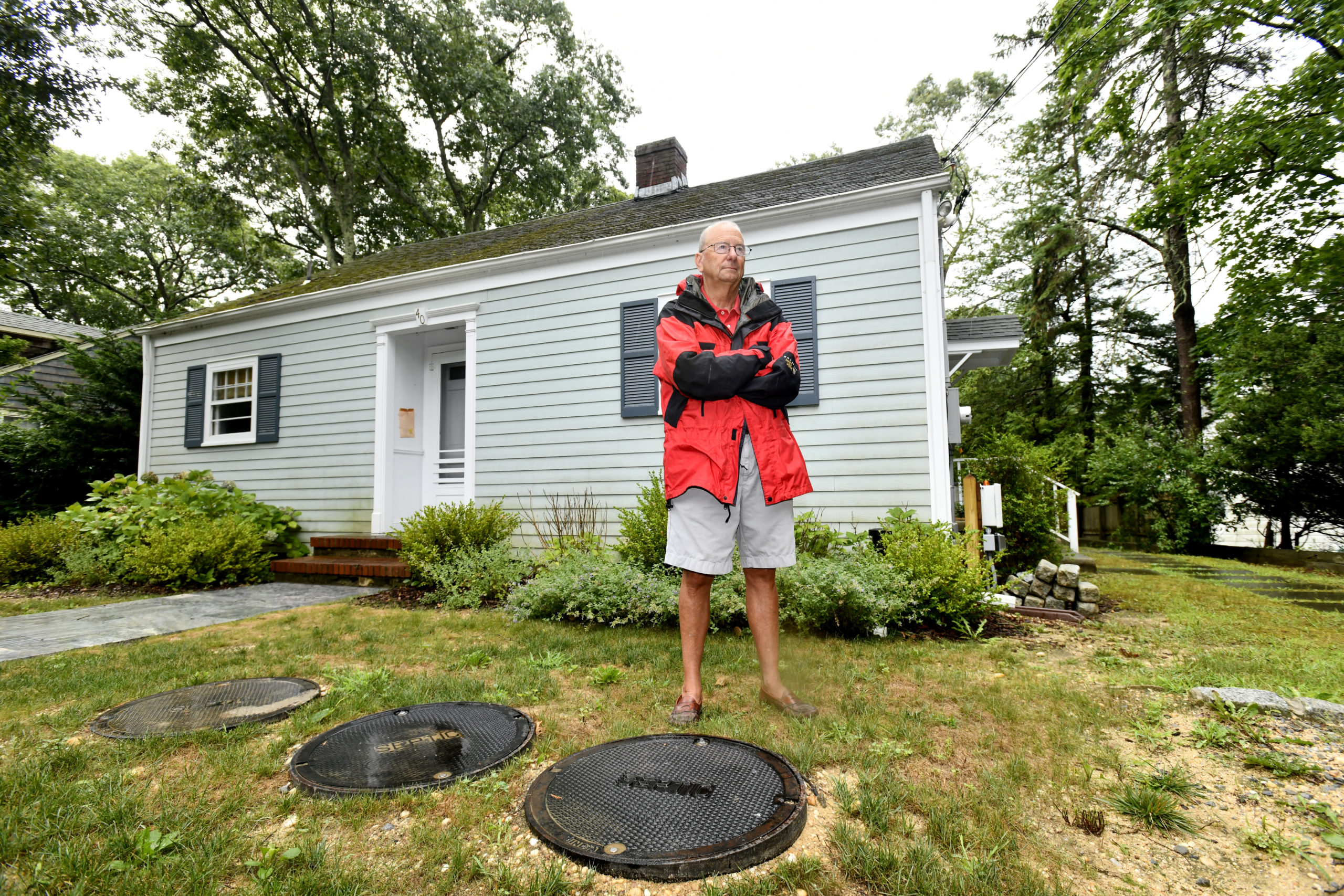 Donald Woods at his home in North Sea. DANA SHAW 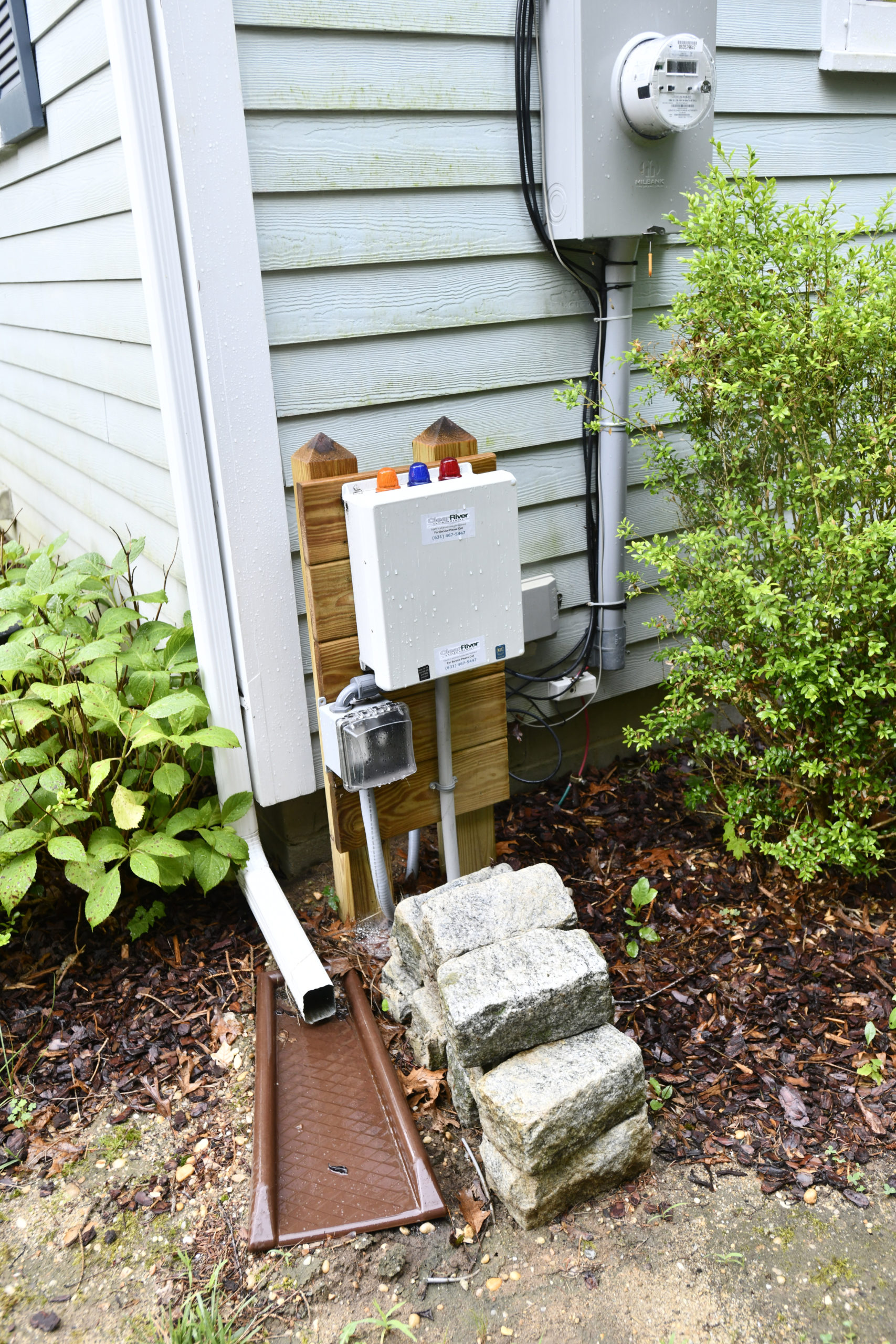 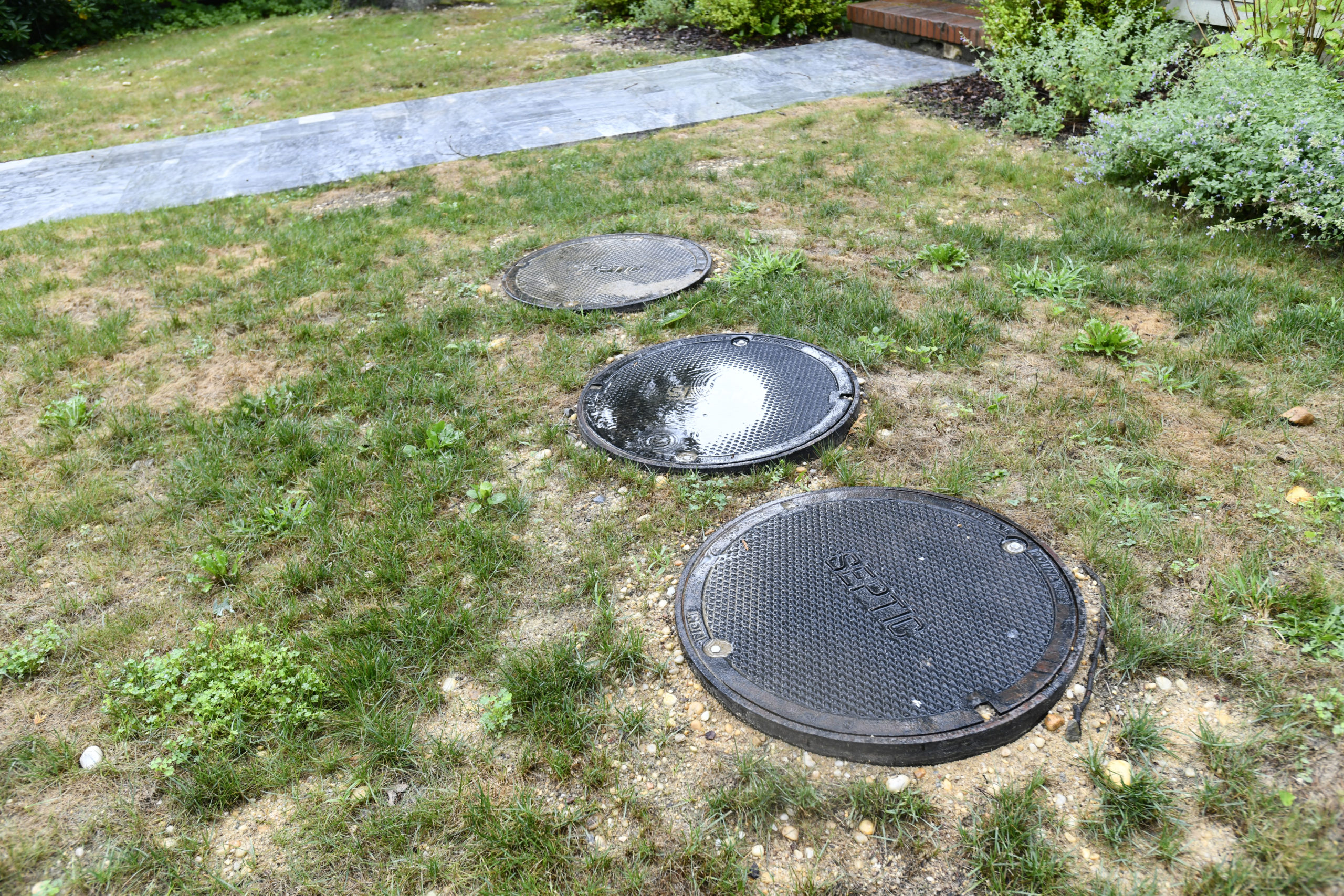 Donald Woods is seeking to recover the costs of bringing the house up to code and installing a state-of-the-art septic system plus the loss of income for the two summers that he could not rent out the house.

Mr. Woods, a litigator based in Santa Monica, and his wife, Los Angeles real estate agent Mary Beth Woods, purchased the Missapogue Avenue house in 2003, according to a letter he sent to the Southampton Town Council last August. The house had a second floor when they bought it, and they were provided with a 1961 certificate of occupancy, he wrote. But in late 2017, a code enforcement inspection led to them being notified that the second floor was never permitted and the certificate of occupancy was being vacated.

“The Building Department advised us that we could not occupy or rent the house until a new certificate of occupancy was obtained, and we had to bring the entire house and property up to code,” the letter states.

In addition to needing to legalize the second floor and obtain a building permit for it, they were instructed that they needed to install a new septic system to replace a cesspool, and the system needed to be an innovative/alternative on-site wastewater treatment system, Mr. Woods wrote.

A local contractor supervised the installation of the system and the legalization of the second floor in 2019 at a cost of $62,675 while the Woodses were in California for the winter. The vast majority of the cost was for the septic replacement.

Mr. Woods noted that he was made aware of the town’s rebate program for upgrading septic systems, but his household income exceeded the cap to qualify.

“The town has a $20,000 rebate, but it has a $1 million income limitation, which I — unfortunately or fortunately, depending on how you look at it — hit,” Mr. Woods said during an interview this week.

However, Clear River Environmental, the installer, informed him that the same cap would not apply to Suffolk County and New York State rebates of $10,000 each. He received both rebates, but that $20,000 did not come close to covering the total cost.

All the work going on at his property piqued his neighbors’ interest, and he told them that he was bringing it up to code to get a certificate of occupancy. He recalled that his neighbors, who had lived in the neighborhood for decades, assured him that the second floor had been finished for more than 40 years, and they said they would be shocked if it never had a certificate of occupancy.

So Mr. Woods investigated himself at the Building Department and found there was a building permit for the second story and a certificate of occupancy from 1965.

Then-Chief Building Inspector Michael Benincasa confirmed that the department had made a mistake in saying that the second floor needed to be legalized and a septic upgrade was required, according to Mr. Woods.

While the Building Department agreed to refund his $452 permit fee, he has still been subject to an “exceptionally large expense for no legitimate reason,” Mr. Woods wrote. He said Mr. Benincasa suggested that he ask the Town Council to waive the income cap on the septic rebate so he could be eligible for $20,000 in town water quality funds. Mr. Woods said that while $20,000 from the town and $20,000 total from the state and county will not cover all of his expenses, he would “probably” agree to settle the matter on that basis.

Mr. Woods filed a notice of claim — a precursor to a lawsuit — laying out his grievance with the town. Town Attorney James Burke acknowledged receipt of the notice of claim in October 2019 via email and wrote that he would discuss the matter with the town Community Preservation Fund manager to find an appropriate resolution.

Mr. Woods said no resolution came and accused the town of “stonewalling” him.

“I just came to the conclusion after about a year that they have no intention of doing anything about it unless I sue them,” he said.

He filed a formal lawsuit June 27 seeking no less than $80,000 for his expenses, lost rent and court fees.

In an email Friday, Mr. Burke said the town is not and has not stonewalled Mr. Woods.

“I have discussed this matter with Mr Woods on a number of occasions and I have brought his issue to the building department, our CPF office as well as the Town Board,” Mr. Burke wrote. “While I understand his frustrations, and I appreciate his efforts to resolve the matter, there are issues involved that complicate the matter. The town is still actively working on attempting to address the possible settlement for his claim as well as looking at the septic rebate program as a whole to see if there should be some amendments to it that would encourage additional participation so as to have a more significant positive impact on the environment. We are continuing those discussions and hopefully we can come to a proper resolution for Mr. Woods as well as providing an even better septic rebate program moving forward.”

Mr. Woods said that he doesn’t care how he gets paid, whether it be from the rebate program, the town budget or the town’s “errors and omissions” insurance.

“I thought I was entitled to recover my costs, and nobody has ever said … ‘You’re not entitled to that,’” he said.

Historically, he and his wife have rented out the house in the summer and reserved a couple of weeks in August for themselves. But he said they have now built a house on the water in Noyac in the Southampton Shores neighborhood for themselves. This summer, the Missapogue Avenue house has been rented out from March through September due to the COVID-19 pandemic leading people to find refuge on the East End.

The Missapogue Avenue house is an “itty bitty little” Levitown-style house that has only been used in summers with a postage stamp front lawn, according to Mr. Woods, and the property is one house removed from Big Fresh Pond.

“It’s total overkill,” he said of the innovative/alternative septic system that was installed under the front lawn. “Complete overkill. It’s typical of government regulation in my experience.”