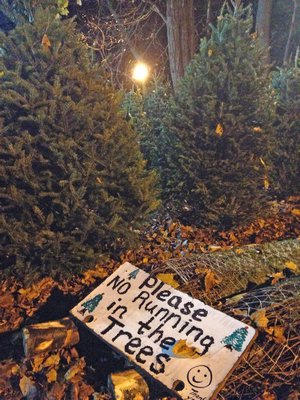 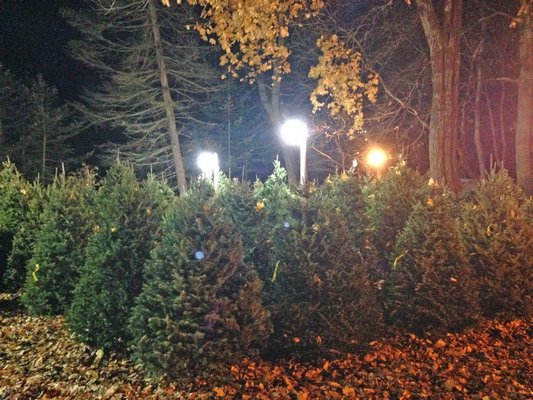 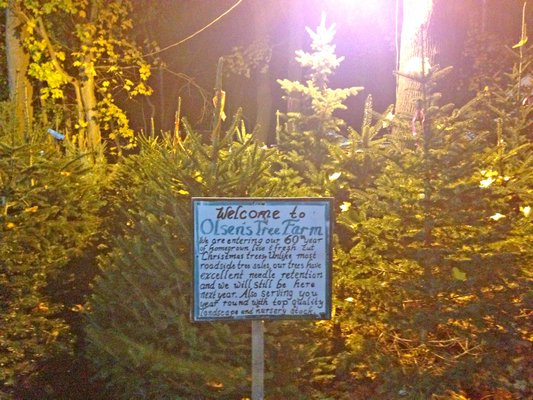 The Fraser fir is known for its dark blue-green color and for having excellent needle retention for early-bird tree shoppers, according to the National Christmas Tree Association website.

Also known as the southern balsam fir for its close relation to another tree, the Fraser fir is primarily grown in North Carolina. The tree has a maximum height of 80 feet and can have a trunk diameter as large as 1 to 1.5 feet.

The tree usually has flat needles and maintains its shape well when it’s moved. In the upper portion of the tree, the needles curve upward for a U-shape.

The tree was named for John Fraser, a Scottish botanist who explored the southern Appalachian Mountains in the 18th century.

Though very similar to its cousin, the Fraser fir, the balsam fir has more of a dark green hue. Typically a medium-sized tree, it is often referred to as a blister pine, the National Christmas Tree Association says.

On the lower half of the tree, the needles are generally formed in two rows along the side of the branches. The needles themselves are relatively flat and may have a blunt end.

The tree is known for its excellent needle retention, making it a perfect candidate for Christmas trees.