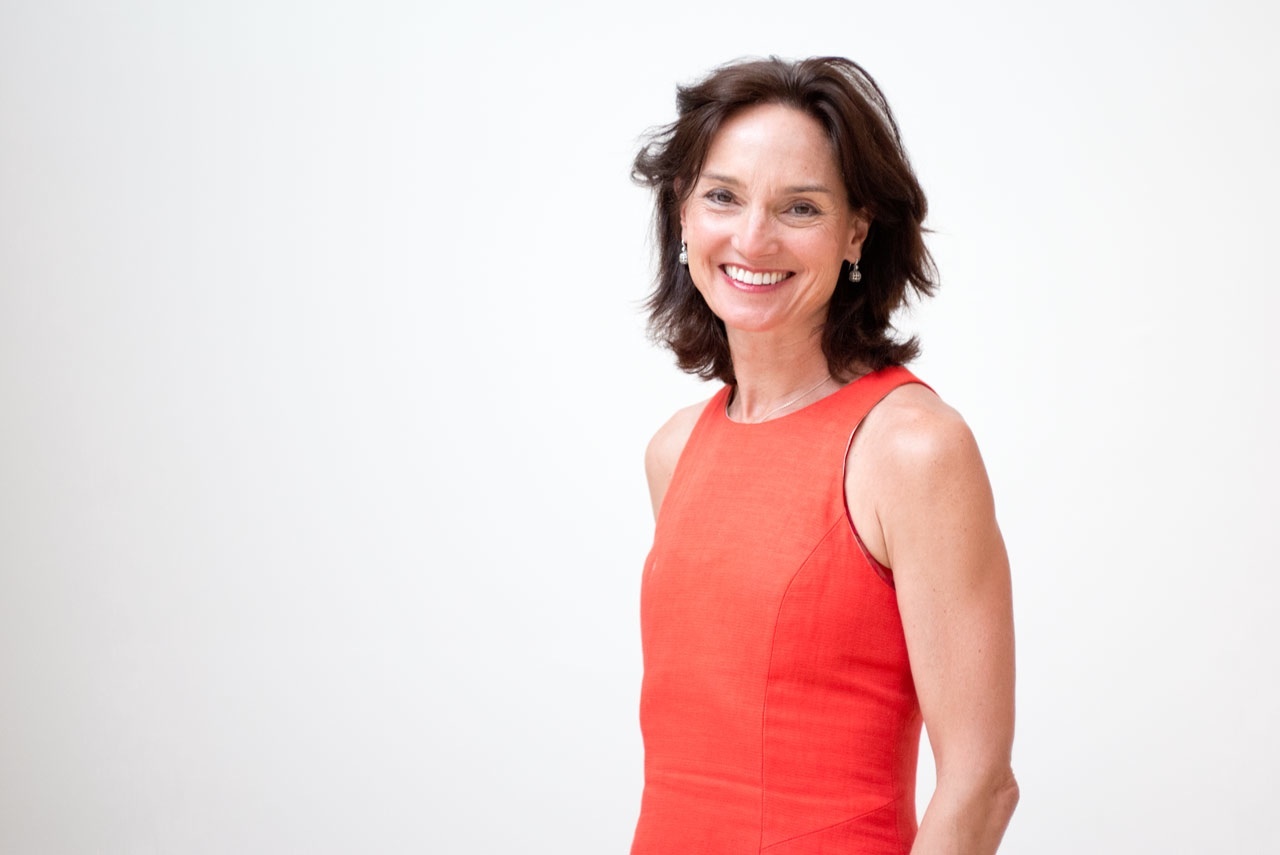 LongHouse Reserve Executive Director Matko Tomicic is moving on after 26 seasons at the East Hampton garden and sculpture park, and Carrie Rebora Barratt, Ph.D., a veteran of the Metropolitan Museum of Art and the New York Botanical Garden, is stepping in as interim director.

Mr. Tomicic joined LongHouse Reserve just four years after LongHouse founder Jack Lenor Larsen opened the property to the public in 1992, according to the nonprofitâ€™s announcement of Mr. Tomicicâ€™s departure. He is credited with forming the organization and its permanent staff, developing its public programs and events, and overseeing day-to-day operations. The announcement also notes that Mr. Tomicic worked closely with many artists to build the LongHouse Reserveâ€™s permanent collection and on projects and exhibitions that brought international attention. He also instituted the LongHouse Insiderâ€™s travel program.

â€śIt has been an honor and joy of my and my familyâ€™s life to work at LongHouse,â€ť Mr. Tomicic said.

â€śIn creative and instrumental ways, Matko helped Jack Lenor Larsen realize his dream to create the LongHouse we know today,â€ť LongHouse Reserve board co-presidents Dianne Benson and Nina Gillman said in a joint statement. â€śFor a quarter of a century, Matko worked closely at Jackâ€™s side. The Board of Trustees commends him for his long service and is deeply grateful for his significant and many contributions to this institution.â€ť

Ms. Barratt, who arrived on Monday to assume the helm at LongHouse Reserve, has been the deputy director of the Metropolitan Museum of Art and the president and CEO of the New York Botanical Garden. She has a masterâ€™s in art history from the University of California, Los Angeles, and her doctorate, also in art history, is from the City University of New York.

â€śI am thrilled to join LongHouse Reserve at such an important moment in its trajectory, paying close attention to Jack Lenor Larsenâ€™s intent and vision while convening staff and board and community in conversation about thoughtful transition and smart planning,â€ť she said.

Ms. Benson and Ms. Gillman added: â€śCarrie brings an ideal blend of experience in art, gardens and museum management to us â€” almost as if we would have had to invent her â€” to help coordinate all of the elements of transition before us. We feel so very fortunate to have her at LongHouse Reserve and look forward to introducing her to our extended community.â€ť

Ms. Barratt will assist the LongHouse Reserve board in a search for a new executive director.