‘Power Brokers’: Tips From The Top 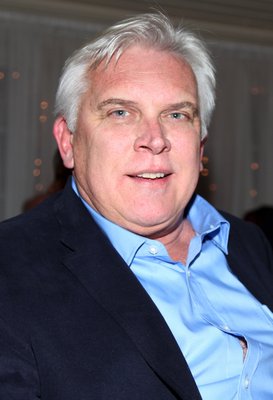 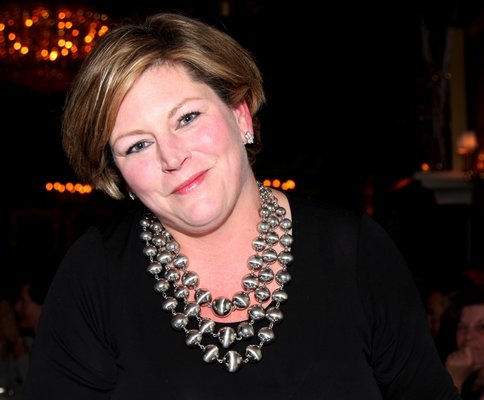 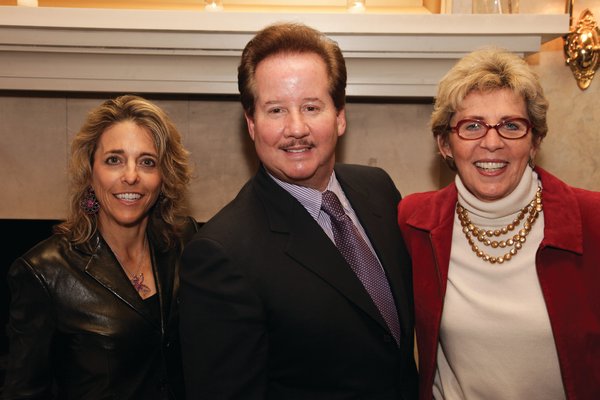 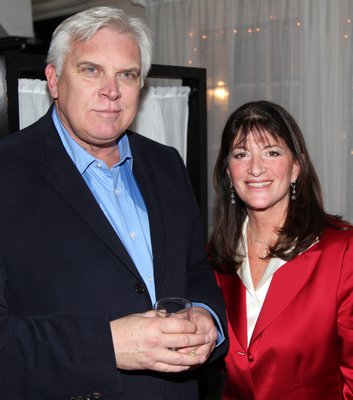 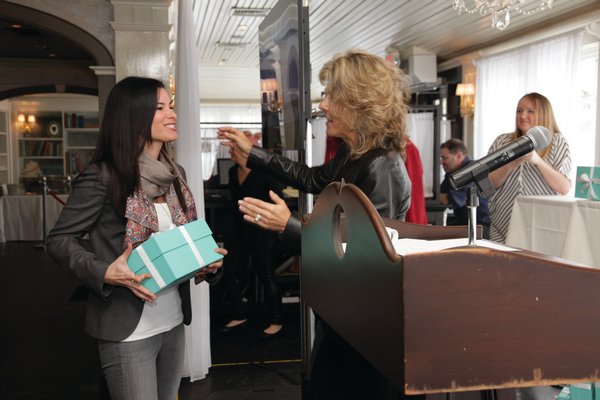 He turned to his wife, Paige—seated next to him at Town & Country Real Estate’s annual holiday party—as she looked to her husband. Then, simultaneously, they smiled.

The nearly 20-year veteran had won Top Producer. And his wife wasn’t the least bit shocked.

“I knew you had a good year,” she remarked after her husband accepted his award, “because you were never home.”

The housing market is not an industry for the fainthearted, according to Town & Country founder Judi Desiderio. The keys to success are simple: tenacity, work ethic, tough skin, a competitive and social nature, and negotiation skills.

But, most important, “power brokers” must truly love real estate, she said.

“There are very few power brokers, and the circle of power brokers who stand the test of time is even smaller,” she explained in an email. “Just about all the qualities listed above are innate, not learned behaviors, which leads me to believe—as the owner broker—the next generation of power broker is out there, sometimes in other careers, waiting to be groomed.”

Seven years ago, The Corcoran Group plucked Lilly Schonwald from its Sunshine Marketing Group—where she consulted with developers on high-end condominiums in Manhattan—and dropped her into home sales in the Hamptons.

In 2013, she sold more than $23 million—nabbing her Rookie of the Year earlier this month at the agency’s annual awards ceremony.

“For me, the experience is a win-win,” she said. “I get to work with people that I like, meet new and interesting people along the way, and live in one of the most beautiful places on earth.”

And reside in a location with some of the highest residential price tags across the country. In December, Corcoran agents Peter Huffine and Tim Davis made history with the $75-million closing of Wooldon Manor in Southampton—a 10,000-square-foot, seven-bedroom, English Tudor-style estate with more than 500 feet of oceanfront once home to Edmund C. Lynch, a founding partner of Merrill Lynch—that secured them 2013 Top Deal of the South Fork.

With more than 30 years in the industry, he has finally reached the pinnacle. And this is just the beginning, he said.

“My goal was to be number one in the market. I set that for myself in January 2013,” he said during a telephone interview. “I achieved my goal. A lot of hard work and a lot of good timing, and it was the first year that my son started working with me, so I was very pleased to have him by my side.”

According to Paul Brennan, Douglas Elliman Real Estate’s Hamptons regional manager, 90 percent of a thriving career—and life—is simply showing up. And living by that credo.

The agency’s top producer Erica Grossman knows that well, she said during a telephone interview. Honesty, integrity and work ethic are what separate the best from the pack.

Mr. Stoecker has learned that lesson firsthand, he said during a telephone interview. It took him a number of years to figure out where he was supposed to be.

As it turns out, the answer was his hometown: East Hampton.

“I was involved in banking in New York, then in the Middle East and, from there, in London and covering Europe. After living overseas for so many years, it was time to come back,” he said. “It was like going into a situation with a clean sheet of paper. I was very excited the first day I got a commission because it was like a new venture for me. And I could just work as hard as I wanted to.”

Just like that, Mr. Stoecker was hooked. He poured himself into real estate, while raising his two sons—William, 16, and Christopher, 13, who may well be the next generation.

“One of my kids, one day, said, ‘One of my friends has a house that they want to sell.’ He gave me the contact person and I got the listing,” Mr. Stoecker said. “And when we sold the listing, I just gave my kid a little bonus check.”

With the added incentive, the agent’s children are sticking by his side. The same couldn’t be said of Mr. Stoecker’s former partner in real estate. Going into 2013, his team of two dissolved into a solo endeavor.

It turned out to be the greatest thing that could have happened to him, he said.

“After losing a partner, I ended up having the best year in my career,” Mr. Stoecker said. “I think it’s definitely going to continue.”