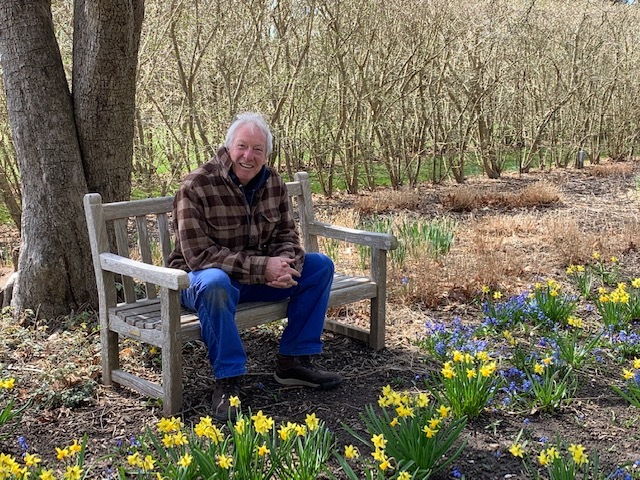 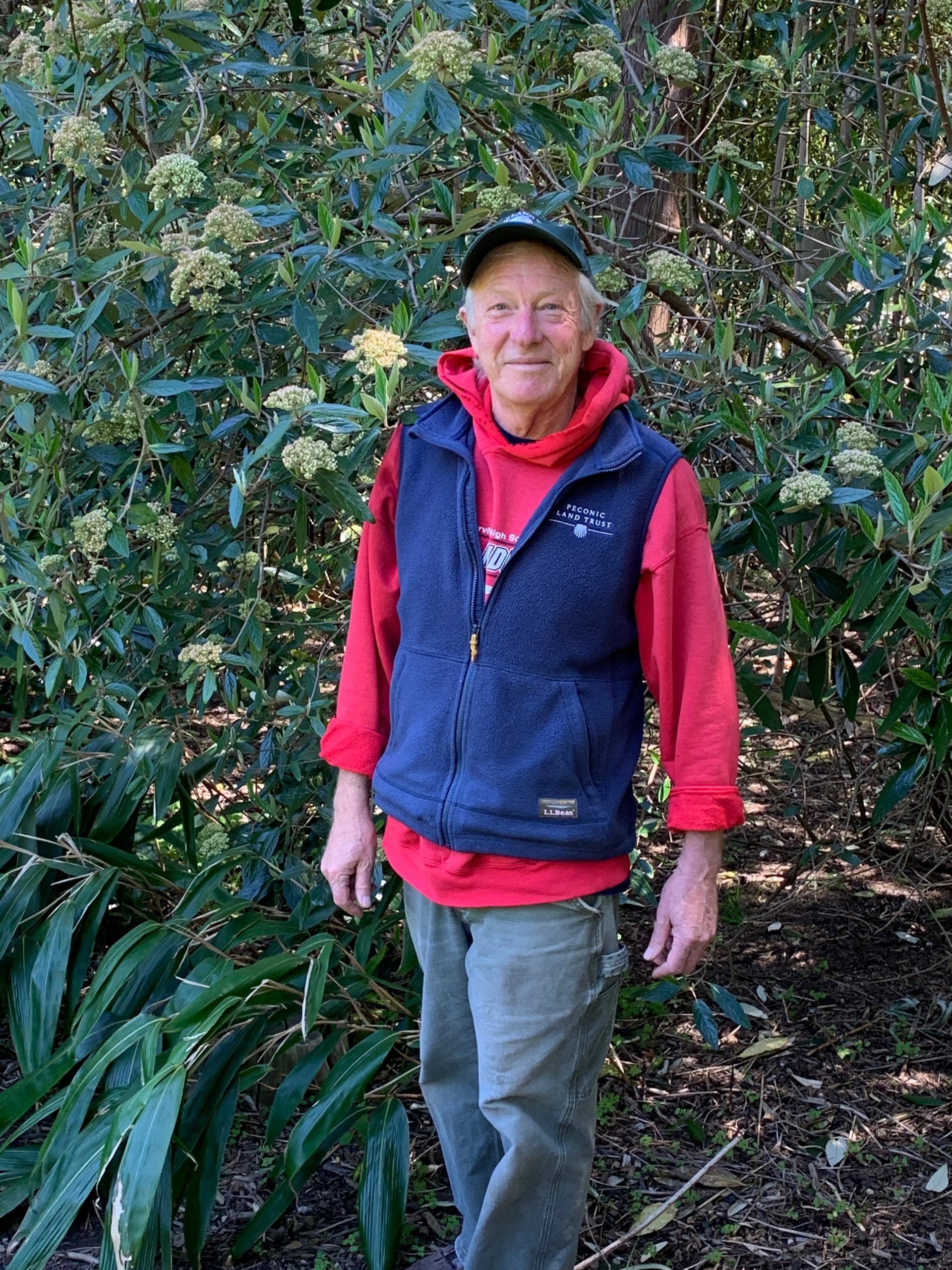 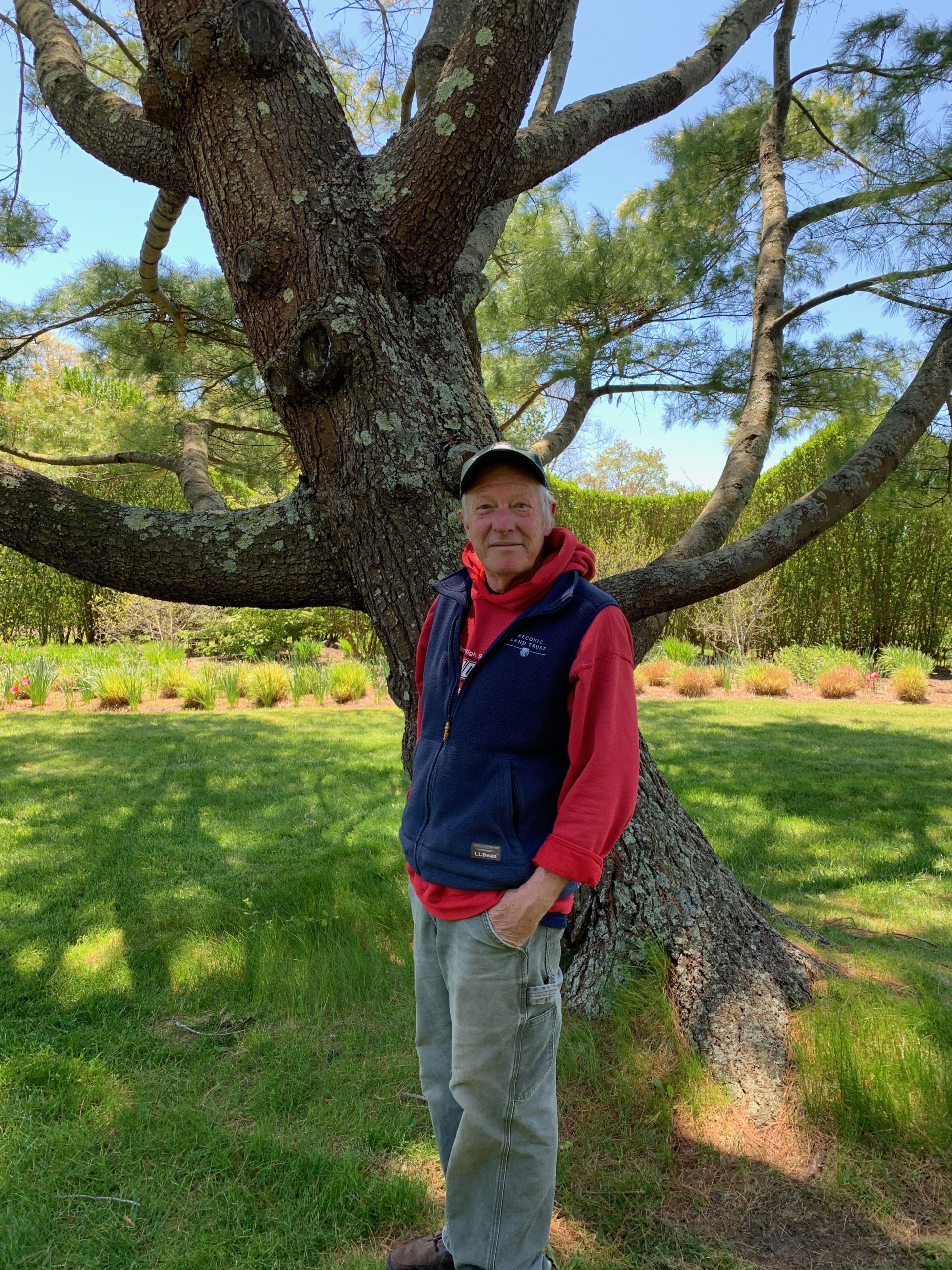 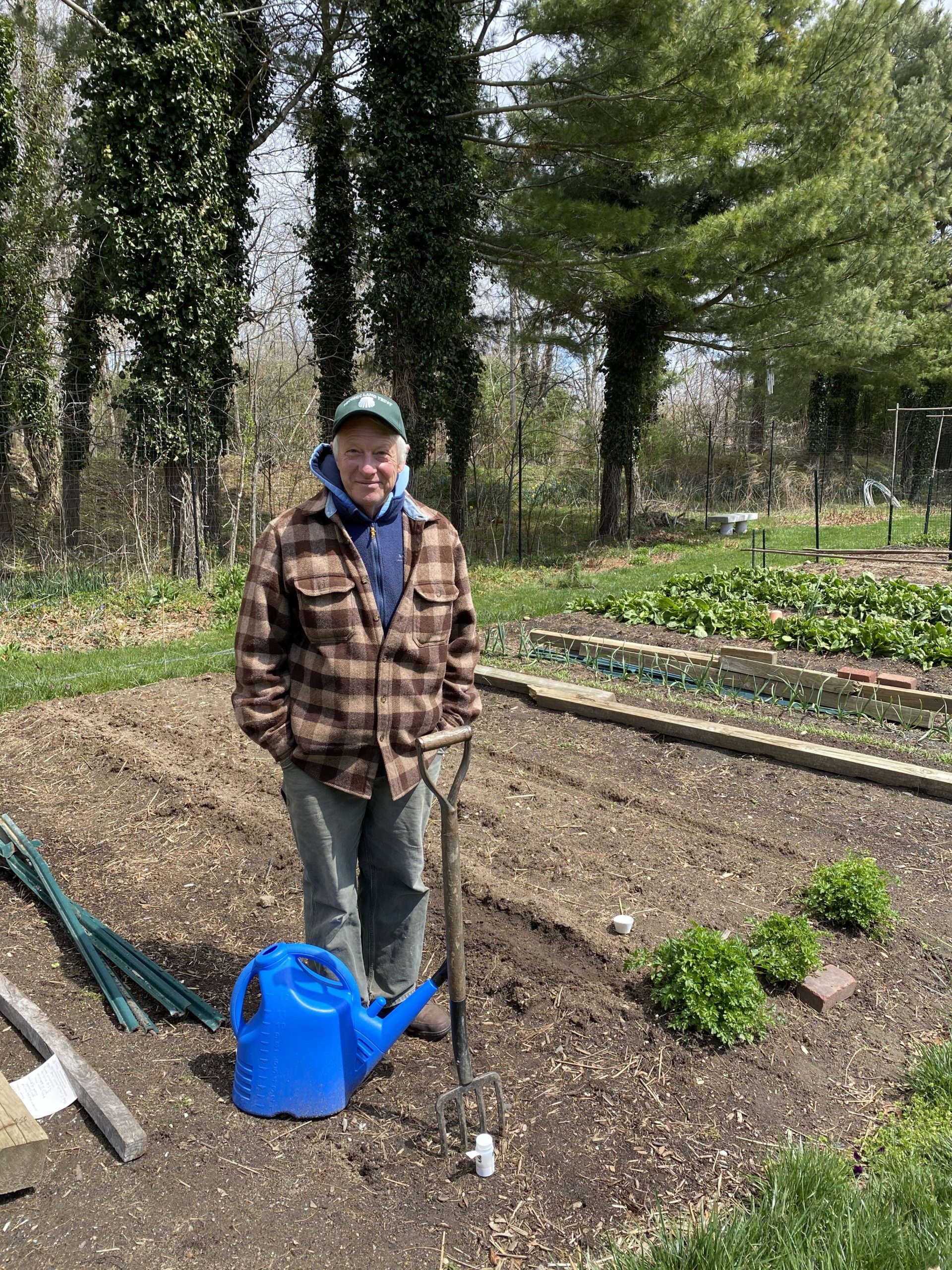 Rick Bogusch, has been the garden manager of Peconic Land Trust’s Bridge Gardens in Bridgehampton for more than a decade, and he oversees the 22 community garden plots installed there in 2015. The 5-foot-by-12-foot plots are leased to individuals and families who wish to grow their own vegetables, a task made easier with irrigation, rich soil and fencing. With interest in gardening and growing food on the rise during the pandemic, we asked Mr. Bogusch for his insights for first-time veggie gardeners to start a victory garden at home.

How do I pick a location in my yard for a vegetable garden?

Rick Bogusch: I think the most important factor in picking a location is sunlight. Most vegetables need at least six to eight hours of sunlight on a daily basis. Otherwise, plants will be unhealthy and yields will be disappointing.

Do I need to bring in topsoil, compost or other amendments to my garden soil?

Rick Bogusch: When we started the vegetable garden at Bridge Gardens, we removed the sod and piled it up, grass-side down, so it would rot and become usable soil in future. We spread bags of greensand and bone meal over the plot and turned over the soil with a digging fork. If we had had compost, we would have spread it, too, and turned it in at the same time. If we had had a rototiller, we would have used it, though you get deeper and get better results if you do it by hand.

Then, we laid out beds and paths, dug out the paths to a depth of 6 inches and piled the soil on top of the beds. This increases the depth of soil used for growing. Paths were filled in with bark mulch later. Straw can also be used. After a few years, the paths can be dug out and piled onto the beds to add organic matter and then remulched.

When planting, seeds or plants, we added an organic fertilizer (like Plant-tone).Over the years, we’ve added organic matter to the soil by growing cover crops and turning them in, adding compost, both home-made and purchased, and adding biochar, a long-term soil amendment highly recommended by organic gardeners.

Each year, whenever I plant, I fertilize rows or holes before planting.

Can I just plant right in the ground, or do I need to build a raised garden bed?

Rick Bogusch: Both planting right in the ground and raised beds are fine. I see both methods used in our community gardens and both give great results. I like raised beds because there’s greater depth of good soil and because raised beds seem to drain and warm up sooner in spring.

What are some good vegetables for a first-time grower to plant?

In early spring, greens like spinach, kale and arugula are easy and yield well. Radishes, too. Onions, sets (small onions) or plants, can also be planted at this time. Later, lettuce, beets, chard, bush beans and summer squashes (yellow and zucchini) can be planted. Cucumbers, too. Everyone loves home-grown tomatoes. You can start your own from seed or buy plants. You can plant them starting in mid-May, along with eggplants and peppers.

As you harvest crops, you may replant empty rows with new crops. Rows of arugula can be planted with beets or carrots or whatever. I usually sow crops like beets and carrots two to three times during a season, for early and late harvests.

Crops like lettuce and spinach don’t do well in summer’s heat, but can be grown again in the fall.

What vegetable plants can I start from seed in my garden right now, and what plants should I buy from a nursery?

Rick Bogusch: I grow all my plants from seeds. Tomatoes, eggplants and peppers are started indoors early and then planted out when it’s warm, but you can also buy them at garden centers. People often buy squash, kale and cucumbers as plants, too. Right now, from seed, start just about anything: lettuce, beets, carrots, summer squashes, cucumbers.