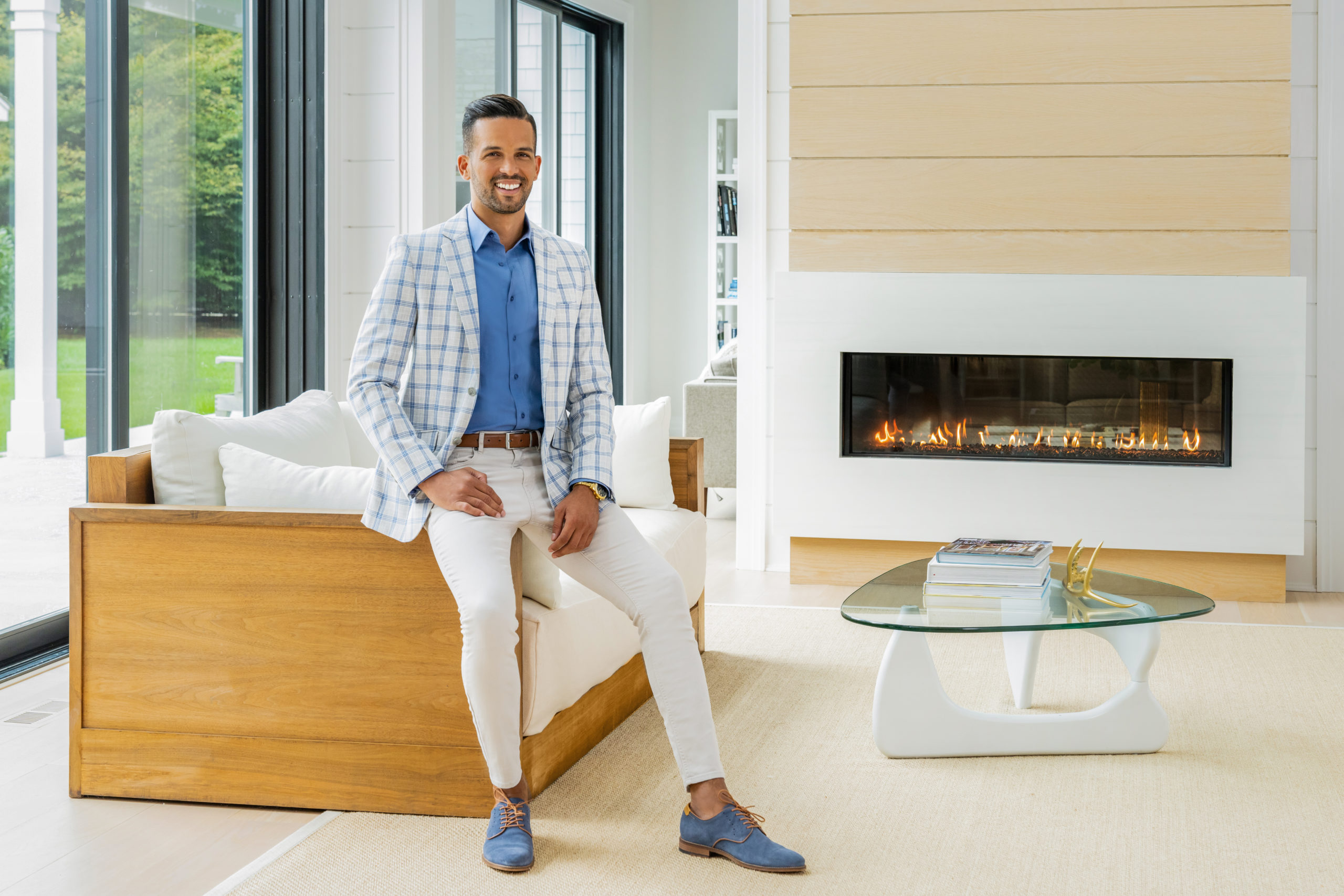 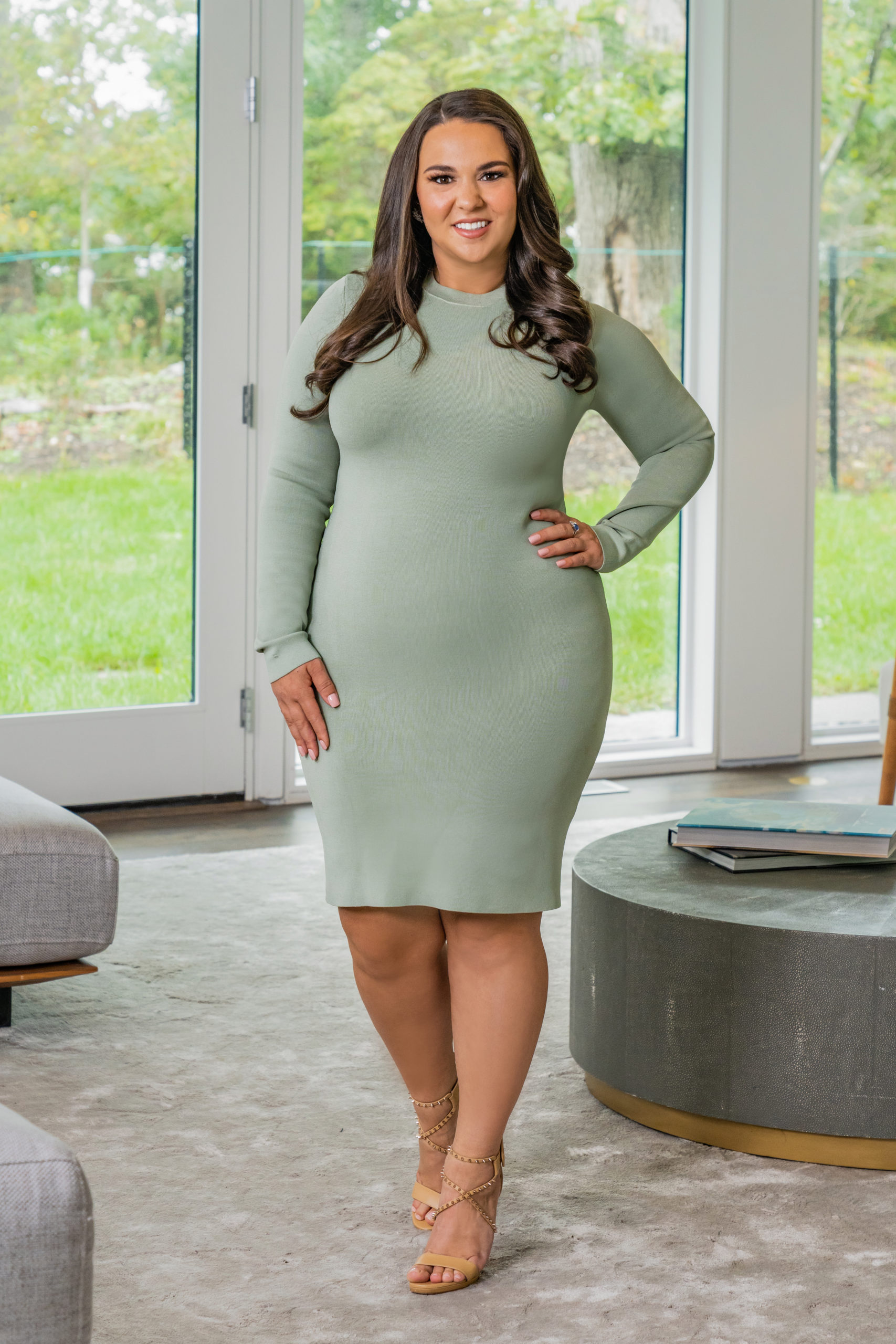 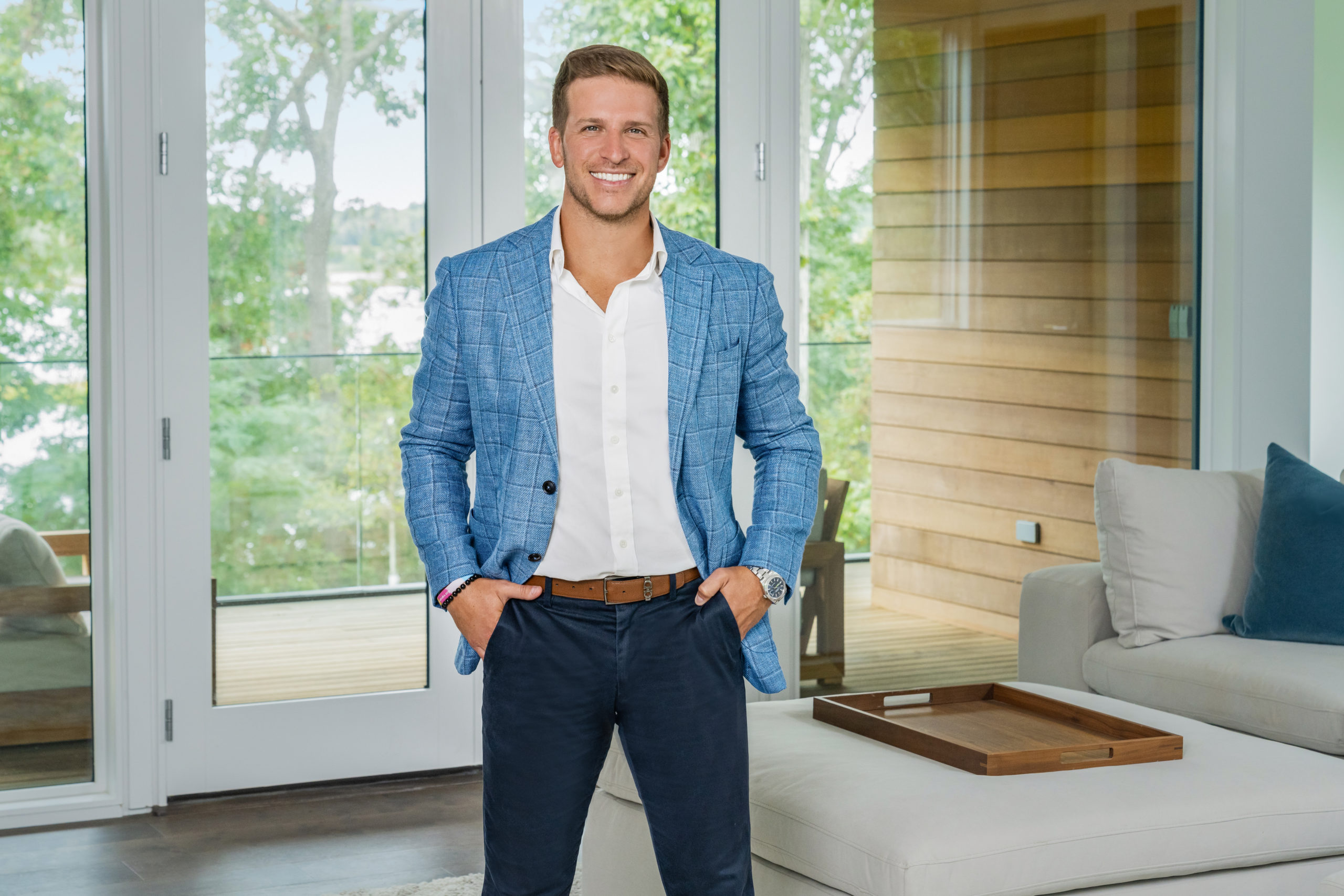 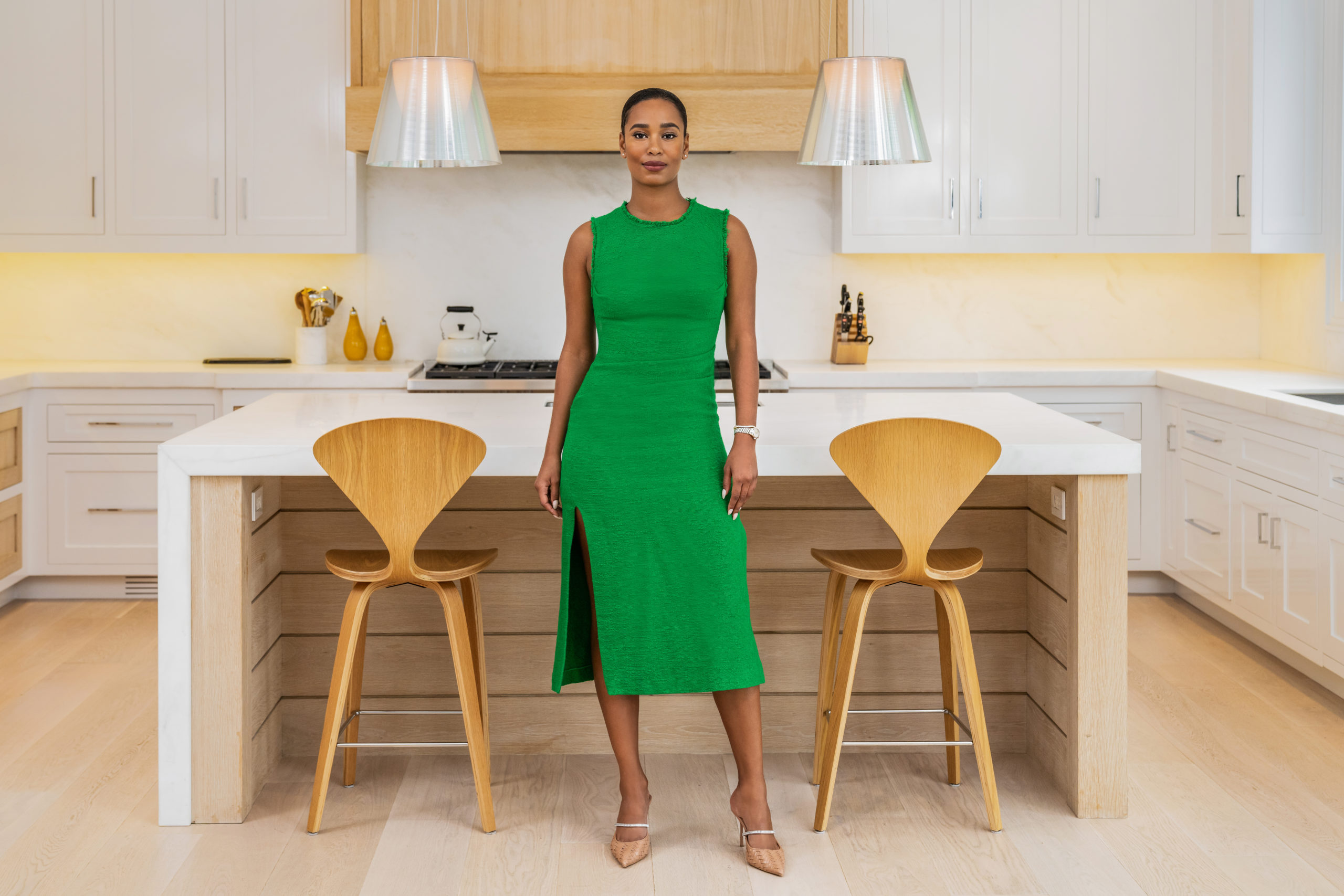 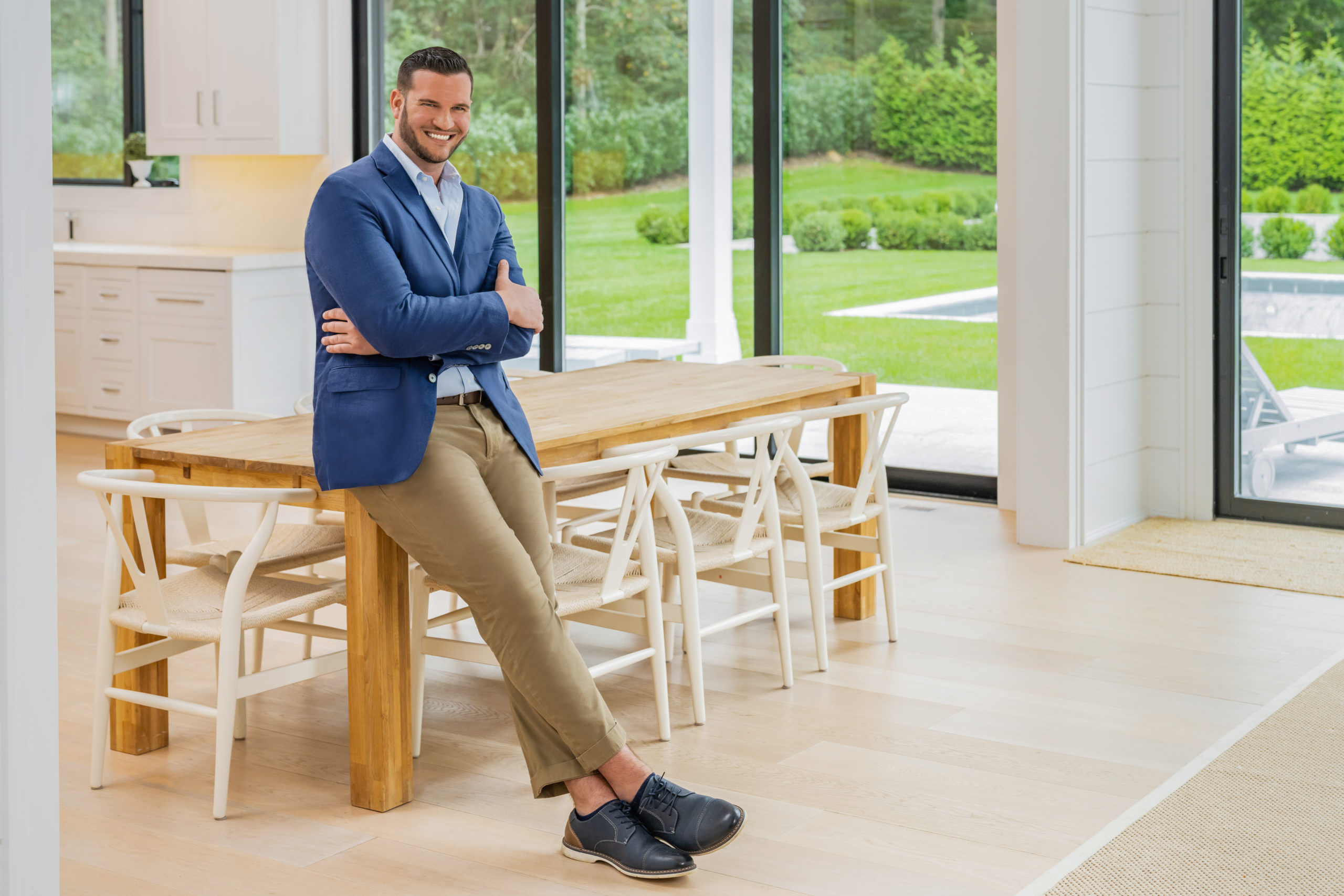 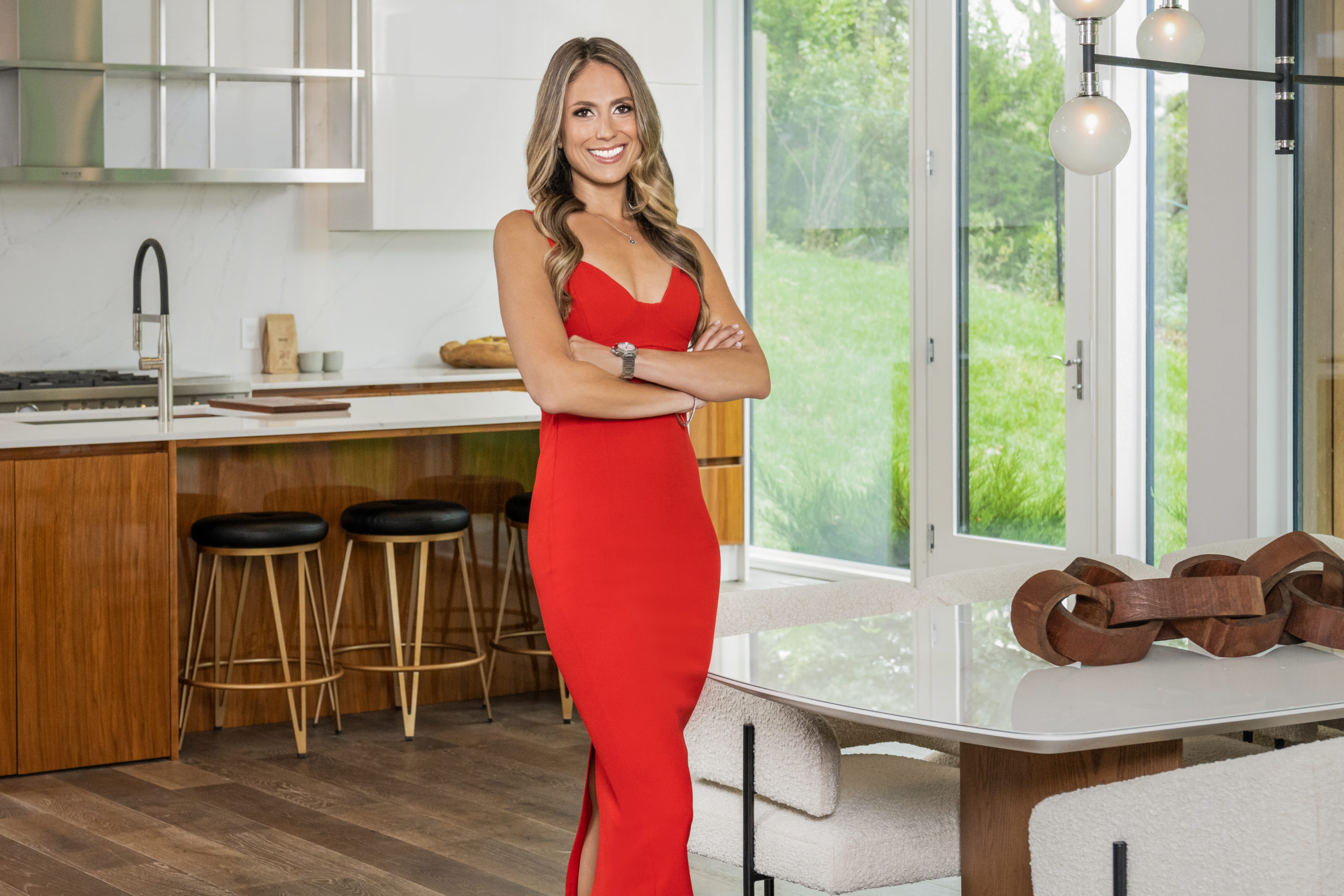 There is, arguably, no harder real estate market to break into than the Hamptons.

Not only did Bianca D’Alessio do precisely that, but the New York power broker also joined a new Southampton-based team at Nest Seekers International, who then filmed a reality television show, “Selling the Hamptons,” for Discovery+ — resulting in a cocktail of larger-than-life personalities competing for luxury listings against the backdrop of one of the most vigorous markets the East End has ever seen.

“We had to feel each other out in the beginning, like anything, when you’re coming into a new environment — especially a market that is pretty small with the agents who have been working for a long time,” D’Alessio said. “Everyone knows everyone.

“But the chemistry was great,” she continued, “and as soon as everyone understood each other’s intentions and that I wasn’t coming in to take over anyone’s business — I was just coming in to help and be a resource however I could — I think a lot of the dynamic shifted.”

The new series, which will be available to stream starting Thursday, filmed on location at homes, restaurants, beaches and more, from Westhampton to Montauk from last May through October. For three of the agents on the team — J.B. Andreassi, Michael Fulfree and Peggy Zabakolas — this wasn’t their first go-around in front of the cameras. Their faces will be familiar to fans of Netflix’s “Million Dollar Beach House,” which aired for one season in 2020.

“I think we finally found the right recipe in order to deliver a show that is fun and entertaining, but also accurately depicts what brokers go through on a day-to-day basis in one of the most rigorous and competitive markets in real estate in the country,” said Andreassi, who grew up in Southampton. “So I’m really, really looking forward to this show, and I think the audience is gonna be really happy with what comes out.”

Joining the ranks of other popular real estate programs — such as Bravo’s “Million Dollar Listing” and Netflix’s “Selling Sunset”— the first season of the docu-style series will follow the team, which also comprises Kenny Arias and Mia Calabrese, as they fight for listings from Memorial Day to Labor Day, taking viewers behind the hedges and offering a glimpse into $10-million to $35-million homes.

“This series showcases these gorgeous properties and the journey of these agents during what was one of the hottest selling seasons in recent history,” said Betsy Sanner Ayala, senior vice president of programming and development for HGTV, an arm of Discovery.

For much of the cast, filming the show was an exercise in work-life balance — “I’m still figuring that one out myself,” D’Alessio said. It wasn’t unusual to spend up to seven hours a day, five to six days a week on set, Andreassi said, and for Fulfree, “Selling the Hamptons” turned into “a beautiful highlight reel of someone’s job,” he said.

“I have a child, my wife works full time, so I hope that’s relatable to people who struggle with that side of it — you have a business, but you’re also building a family,” Fulfree said. “We kind of don’t leave anything out there, and my favorite part of the season and filming and being with the network and the show was that it’s no holds barred. It’s whatever’s going on in your business right now is what they’re gonna talk about.”

Perhaps most importantly, the show stays true to what the occupation truly is, Fulfree said. “The wins and the losses are important, that people see the real side of real estate,” he said, “that it’s not all just multi-million-dollar commissions every single deal.”

“It really captures the robust market and the crazy things that are going on in the Hamptons when it comes to real estate,” he added. “So I cannot wait to relive pretty much everything that happened this summer.”

The premiere episode kicks off with a lavish open house event at an ultra-modern, floor-to-ceiling glass home listed by Andreassi, and follows guests as they tour the property in black-tie formalwear, rubbing elbows at the champagne fountains. Meanwhile, Zabakolas tries to land her biggest listing ever, and the new agents dip their toes into the market and settle in with the established team.

“You’ll see as we go through the show, all three [new agents] are just tremendous human beings, really, really good at what they do, and everyone sort of has their own personality and their own little twists and perspectives on what makes a really good real estate agent,” Andreassi said. “We are just a very, very close group — and I’m not just saying that. We talk and hang out outside of just being on camera, which is really cool.”

For D’Alessio, it certainly didn’t start that way. When the team lead arrived on the scene to, largely, make sure that the agents were leveling up their real estate game, she faced some resistance — and pushed back. As the director of new development for Nest Seekers International, she wasn’t only there to help the team grow, but also get business for herself.

“There’s always friction when you go into a new market, right?” she said with a laugh. “So you’re gonna have to watch the rest of the season to see how it plays out.”

“Selling the Hamptons” will be available to steam starting Thursday, January 20, on Discovery+. For more information, visit discoveryplus.com.