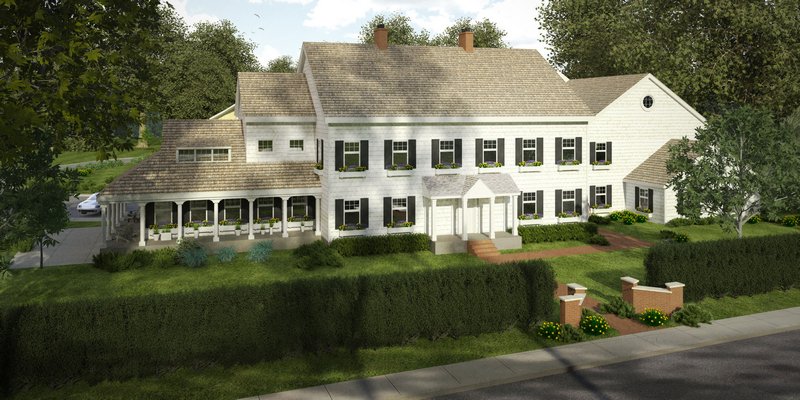 A rendering of the Sandy Hollow Apartments. 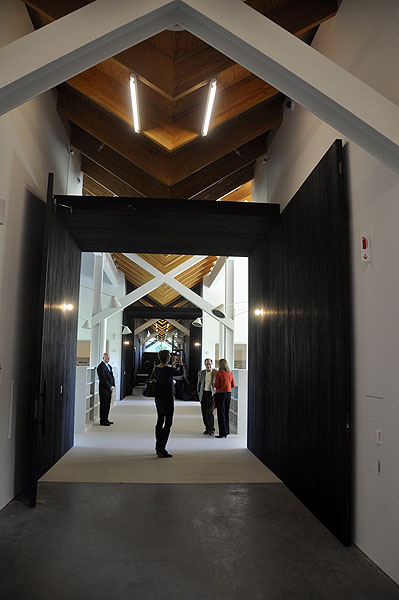 A long-awaited 28-unit affordable housing apartment complex in Tuckahoe is finally gaining traction now that a related project in Speonk has been approved.

According to Southampton Housing Authority Executive Director Curtis Highsmith, work on Sandy Hollow had been stalled due to a New York State Homes and Community Renewal award of $30 million in tax credits—the largest award in the funding round, and the only award on Long Island—while officials waited for Speonk Commons to gain a change of zone approval from the Town Board.

“Now that Speonk has zoning approval, our team is preparing the required material for site approval through the Town of Southampton Planning Board,” Mr. Highsmith said. “Although a specific time has not been determined, it is our goal to be in position for groundbreaking by summer for Sandy Hollow, and September for Speonk Commons.”

Mr. Highsmith explained that due to the competitive nature of the state tax credit, the Housing Authority combined both Speonk Commons and Sandy Hollow projects into one application, as both complexes are partnerships between the Town Housing Authority and Georgica Green, a for-profit, Jericho-based company that builds affordable housing.

“If Speonk didn’t go through then the likelihood of going through with Sandy Hollow would have been very difficult,” Mr. Highsmith said.

Sandy Hollow calls for 28 studio, one-bedroom and two-bedroom apartments, intended for middle-income tenants. The tax credits obtained by the state will largely be used to fund the construction of the apartment complex, which will require that most of the apartments be offered at varying fractions of open market value, based on the income levels of potential tenants. Rent at the apartments is to start at about $950 per month, Mr. Highsmith said.

The project was approved in 2014 through special zoning called a planned development district, or PDD, but still requires Suffolk County Health Department approval for its wastewater treatment plan, which Mr. Highsmith noted has a significant cost. For this reason, Sandy Hollow has been in “pause mode” awaiting a clear direction and decision on Speonk Commons, he said.

After initial push-back, many residents in the community supported the Speonk Commons affordable housing project after the developers agreed to reduce the number of apartments from 51 to 38.

Longtime Southampton Housing Authority Chair Bonnie Cannon said with such a need for affordable housing on the East End, she hopes this project will help change the public’s perspective on the definition of affordable housing.

“We have nothing here—it has to make a positive impact,” she said of Sandy Hollow. “It means a whole lot to me. We’ve gone through three different [town] boards, and we’re finally here.”

The Southampton Housing Authority will likely begin accepting applications for the Sandy Hollow affordable housing lottery sometime this summer, and Mr. Highsmith noted that anyone who is on a waiting list must still go through the lottery process in order to be considered.

Last January, a lawsuit filed by neighbors seeking to stop the development of Sandy Hollow was dismissed by a State Supreme Court justice, who said arguments against the project were “superfluous.”

Over the past four years, the Southampton Housing Authority developed and sold 15 homes to first-home buyers throughout the town. Information about its projects and programs is availble at Southamptonha.org.