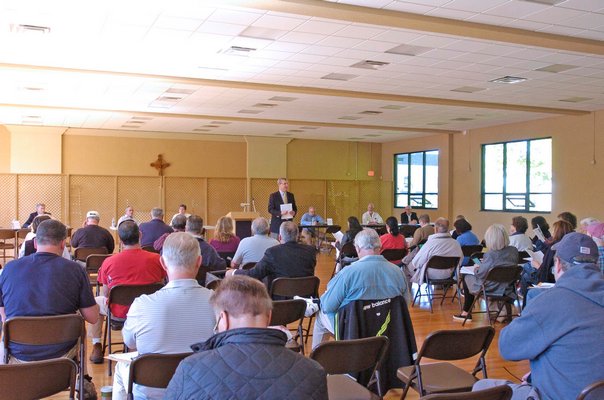 David M. Reilly, Chairman of the Board of Assessment Review for Southampton Town addresses the crowd at the St. Rosalie's Community Center Auditorium in Hampton Bays on Tuesday morning for tax grievance day. DANA SHAW 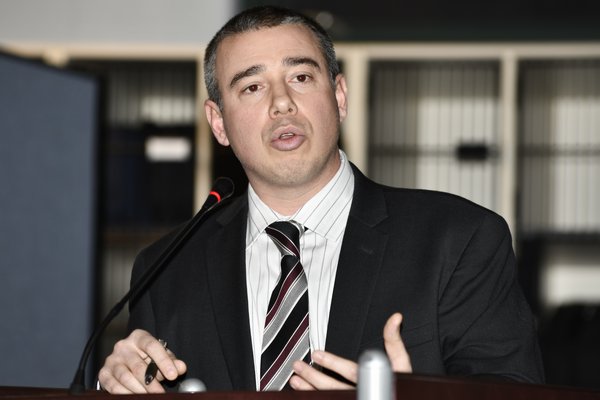 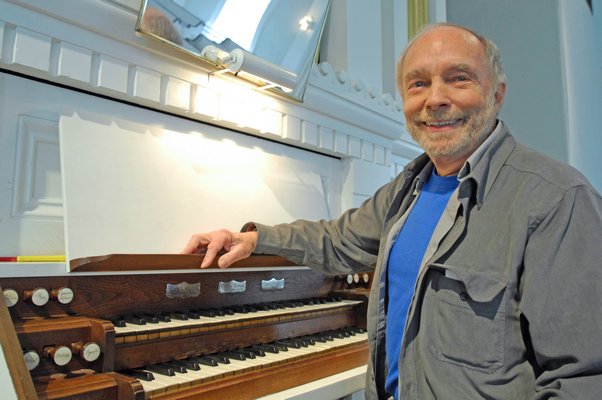 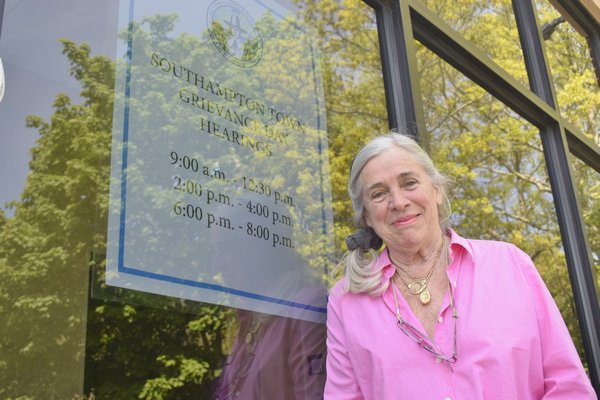 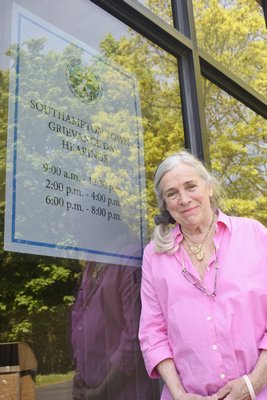 An estimated 400 Southampton Town residents are grieving their tax assessments this year, a slight jump from last year, most likely due to sharp increases in property assessments in the communities of Flanders, Riverside and Hampton Bays.

In a typical year, the town’s assessor’s office has approximately 300 people grieve their property taxes, a figure that excludes the thousands who have attorneys submit applications without the proper documentation, leading to their denial, according to Southampton Town Tax Assessor Lisa Goree. Setting aside those improper applications, she said that 400 people are challenging the town’s latest assessment: 183 people have filed their grievances online, while another 217 individuals appeared at the community center at St. Rosalie’s Church in Hampton Bays on Tuesday, Tax Grievance Day, to formally file their objections.

Ms. Goree stressed that an exact count will not be known for a few more weeks as the applications are still being processed. Last year, she said, 163 people filed grievances online, while another 167 filed them in-person on Tax Grievance Day.

The tax assessor attributed this year’s jump in grievances to an overall increase in the sale prices of homes in the northwest corner of the town, though she said some homeowners in Hampton Bays and Southampton Village also are challenging their latest assessments. For example, she noted that property owners in Flanders, who have not had a general valuation increase since 2012, are being asked to absorb an estimated 10-to-15-percent bump for 2017.

But those living in western Southampton Town are not the only ones challenging their assessments after roughly 12,600 properties, or about 28 percent of all taxable properties in the municipality, saw valuation increases this year. Another 2,100 properties declined in value this year, while the remaining 30,000 properties, which includes both commercial and residential properties, stayed the same, according to Ms. Goree.

A number of factors can alter a property’s assessment, such as the construction of new additions, the demolition of a building, and the increasing market value of neighboring homes. Errors can also occur, and they can lead to incorrect valuations. Town officials also note that an increase in assessment does not automatically mean that property taxes will also go up; they noted that how much a homeowner pays is largely dependent on their local school district, since school taxes make up the bulk of the property tax bill.

On Tuesday, Southampton Village resident Kathleen Cruickshank patiently waited for her number to be called at St. Rosalie’s Church. Ms. Cruickshank, 64, said she made the trip to challenge the town’s decision to increase her property’s value by more than $900,000, to $4.3 million.

Her Downs Path property, which was originally purchased for $60,000 more than 30 years ago when it was vacant land, was valued at $3.4 million last year—and she said she has not made any modifications to justify the $913,300 increase. Shaking her head, she speculated that the town is basing its increase on what could be built on her 1.5-acre property if someone buys it, knocks down her home and replaces it with a mansion.

“These reassessments are forcing people who have lived here a long time out of the area,” said Ms. Cruickshank, noting that she is contemplating whether she should sell her home.

Lisa Pace, an attorney from Bay Shore who was hired by a Southampton resident, whom she declined to identify, to file a grievance, said she thinks it is unfair for the town to abruptly increase assessments—regardless of the property owner’s ability to pay the new tax bill.

“It’s an embarrassment to the assessor that they would do that to any human being,” she said, referring to Ms. Cruickshank’s situation. “If they made a mistake and didn’t assess it properly for many years, that’s on them.”

Ann Favilla, 81, said she attended her first-ever Grievance Day this year after her assessment for her East Quogue home went up $135,000—though she declined to provide any additional information about her situation. She would only say that she lives on a fixed income and had no choice but to grieve her taxes.

“There’s no downside to coming,” chimed in a Hampton Bays woman sitting next to her who declined to provide her name. “It does kind of feel like I’m coming to the principal’s office, like I’ve done something wrong.”

“My goal, and the goal of the board, is that every person feels that they have been heard,” he said. “They’re not going to be 100-percent accurate all the time, and who can expect them to be?”

He also pointed out that, overall, those living in the western portions of the town are being asked to absorb the bulk of the increase this year.