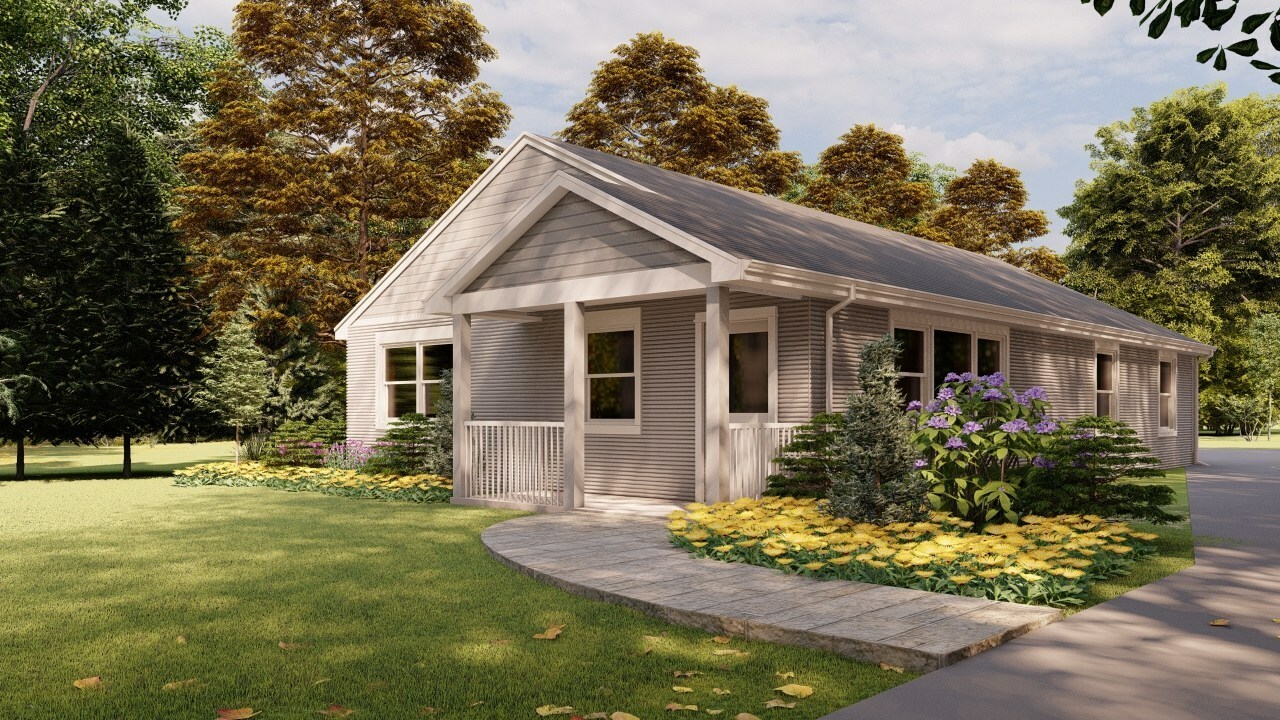 A rendering of the 3D printed house SQ4D is building in Riverhead. 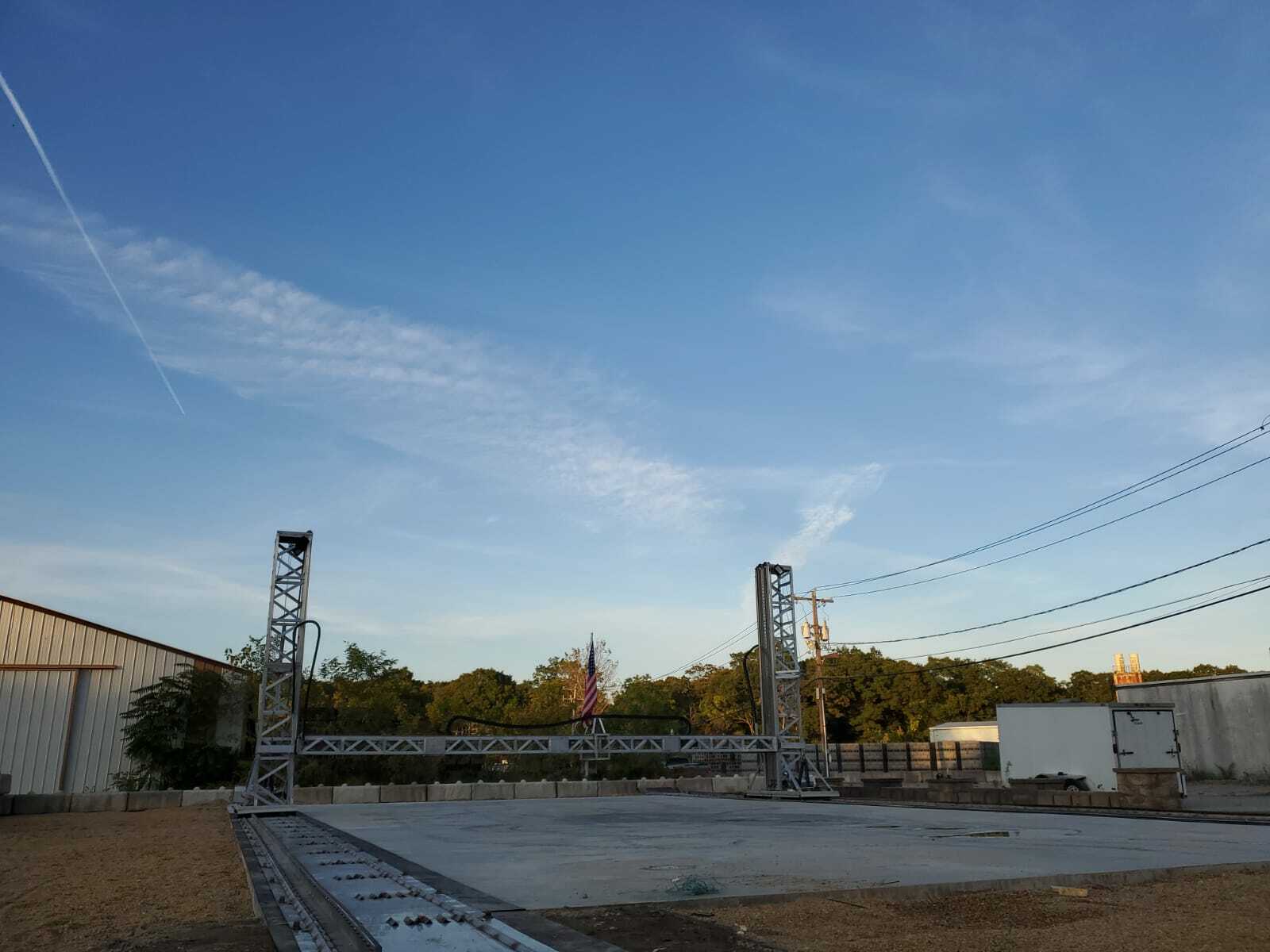 A home that’s being marketed as the first 3D printed house in the country was listed in Riverhead last week.

The 1,400-square-foot, three-bedroom Millbrook Lane home is to be built in large part through robotic technology and is listed for $299,999 by Stephen King of Realty Connect USA. It will be built using concrete and is energy efficient.

“It’s amazing,” Mr. King said of the house, which he listed January 25. “It’s the first one in the world to ever come on the market.”

The house, which also features a 2.5-car detached garage, will be built by SQ4D Inc., a 3D home design firm in Patchogue.

Mr. King, who is also based in Patchogue, met SQ4D’s founder through a young business owners networking group he started in the community.

Kirk Andersen, the 31-year-old co-owner and director of operations for SQ4D, said he got into 3D building as a hobbyist. He launched his company by practicing building larger-scale structures in his backyard.

The leap to bringing a 3D house to market began with the construction of a model home SQ4D constructed on Middle Road in Calverton.

“The model was to prove the concept to the [Riverhead Town] Building Department,” he said. “To show them this isn’t just a shack. Riverhead was very welcoming and progressive-minded.”

He believes it to be the first time a building permit was ever issued for a 3D house anywhere, saying previous structures built by other companies using a similar technology have been for commercial use.

Mr. Andersen said his company’s plans for the future include expanding its 3D building process on a national and even global scale.

SQ4D developed its Autonomous Robotic Construction System technology to build the footings, foundations, interior and exterior walls on site of the homes they intend to build. The rest of the work can be done by a crew of just three people, Mr. Andersen said.

“There is a need to combat all of the rising costs [in home construction],” he said. “Automation is a way to do that.”

The process keeps the cost of the home down, meeting the needs of a large segment of the market, he said.

Mr. Andersen, a Patchogue native who launched his company in 2017, said he believes the ability to meet the needs of Long Island residents searching for more affordable houses outweighs the downside of reducing the number of jobs on a build.

“Eventually there is going to be more and more machines, and the machines are going to replace some jobs,” he said. “But these are some of the more high-cost, dangerous jobs.”

Mr. Andersen said ultimately he wants to change people’s minds about what a 3D house can be by proving its feasibility. The first step is the newly listed property in Riverhead.

Mr. King has scheduled a pair of open houses for this weekend from noon to 3 p.m. on Saturday, February 6, and Sunday, February 7. Mr. Andersen plans to be on hand to discuss the technology.

The design includes two bathrooms and an open floor plan.

“My phone has been ringing off the hook,” Mr. King said.

This article originally appeared on northforker.com and is published here with permission from Times Review Media Group.

Grassroots organization Drawdown East End will share best practices for using less water and reducing pollution in lawn and landscape maintenance during a free online event on Tuesday, February 9, at 6:30 p.m. Mark Haubner and Ellen Bialo will present “Lawn and Landscape to the Future,” offered through Rogers Memorial Library in Southampton. “Information leads to education leads to awareness: Our current lawn and landscaping practices are not sustainable with regard to water quantity or quality and we will be talking about all the best management practices available to us to change this for the better,” Mr. Haubner said. Drawdown ... by Staff Writer