Weaving A Good Cause - 27 East

Weaving A Good Cause 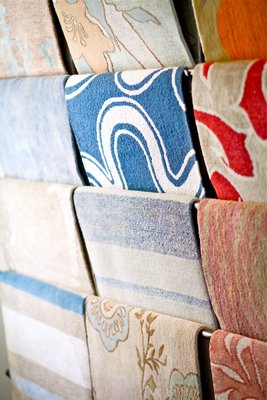 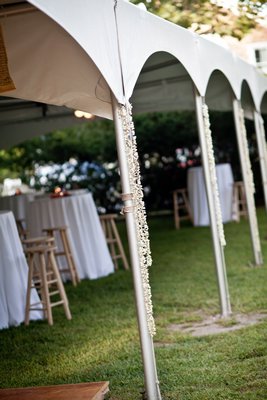 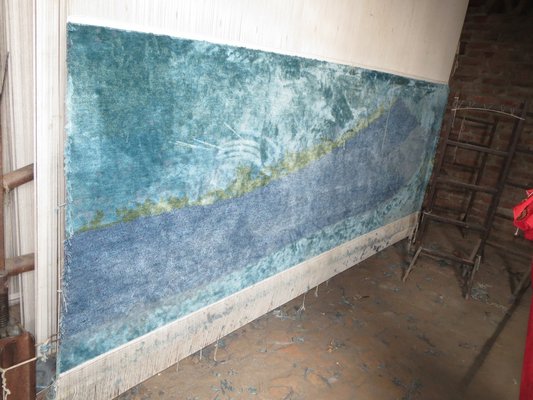 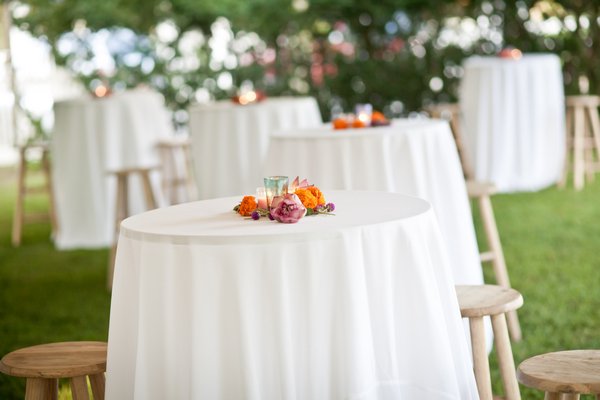 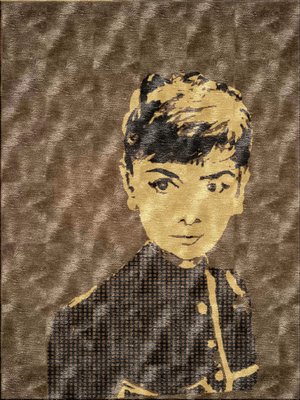 A rendering of the "art rug" by William Quigley. COURTESY CUSTOM COOL RUGS 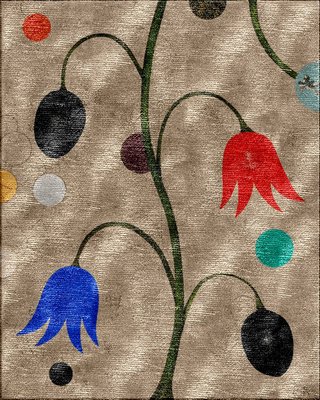 A rendering of the "art rug" by Kryn Olson. COURTESY CUSTOM COOL RUGS

A rendering of the "art rug" by Warren Padula. COURTESY CUSTOM COOL RUGS 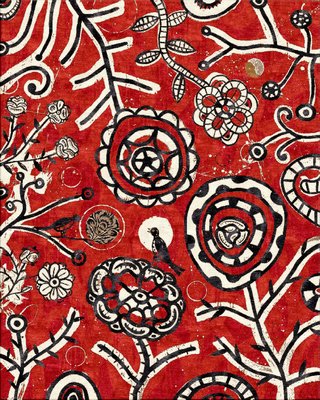 A rendering of the "art rug" by Dan Rizzie. COURTESY CUSTOM COOL RUGS 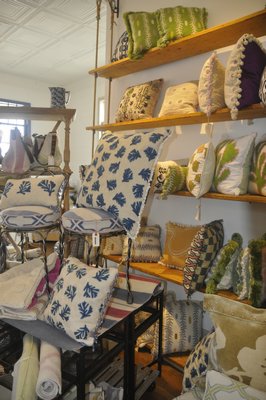 The first time Eliza Gatfield visited a Chinese textile factory 14 years ago, she was overwhelmed. The looms, the sounds, the colors, the smells. For the burgeoning rug maker, the possibilities were endless.

Then, she saw the children. They were barefoot. Dressed in rags. Monotonously slaving, some as young as 5 years old.

Her elation quickly dissolved to disgust.

“At first, it was not even registering. It’s so startling,” Ms. Gatfield recalled last week during an interview at her Sag Harbor store, Custom Cool. “I’ll never forget smiling at one of these children and the just dead look in that child’s face. That was when I knew I couldn’t be a part of this.”

She moved back to the United States and launched her interior design career, which evolved into custom refrigerator manufacturing after working on a number of kitchens, Ms. Gatfield explained.

The rug business was a dream, she said, but not an economically viable one. Keeping the name, Custom Cool, alive from her stint as a refrigerator designer, she reinvented herself yet again and got back to her original vision: rugs.

Four years and hundreds of designs later, Ms. Gatfield now runs two stores—the one in Sag Harbor and another based in Quogue. And earlier this month, she won Hamptons Cottages and Gardens’ “HC&G Innovative Product Design” award, all under the auspice of Goodweave, a nonprofit organization working to end child labor, rescue them from the looms and place them into proper schools.

“I knew I was going to invest in this. I was going to make it happen, the right way,” she said of her rug business. “I love color, I love pattern, I love beauty, but at the same time, I’m very technical. I love how things get put together. I’m kind of obsessed with it. And I love mixing fibers.”

On Thursday, August 29, the Hayground School in Bridgehampton will be transformed into a temporary Custom Cool Rugs showroom for the company’s third annual “Barefoot Benefit,” which raises money for Goodweave, the Hayground School and local at-risk teens, Ms. Gatfield said. Shoes are optional, but creativity is not, she said.

The knotted rug medium is a first for Mr. Quigley, who snared headlines earlier this year after selling a portrait of Donald Trump to the mogul himself.

“I’ve had many people say they want to make curtains and bedsheets and calendars, and I haven’t gone in that direction yet,” the artist said of his work on Friday during a telephone interview. “I think I’m going to wait until I’m 80 or something. But I think this cause alone is reason to do it, and to be excited about it.”

Any given portrait captures the physicality of his subjects, Mr. Quigley said, but they also tap into their souls. For the “Barefoot Benefit,” his 2005 portrait of Audrey Hepburn was an obvious choice, he said, given her humanitarian work in Africa as a United Nations International Children’s Emergency Fund ambassador.

“She has this terrible disease where she just faints,” he said. “She asked me, for her bat mitzvah, to make this painting for her. She says the painting inspires her every day. Every woman in the United States who really understands what Audrey Hepburn represented, she’s their icon. And Eliza is Audrey Hepburn, in a sense.”

Speaking of female empowerment, in the time it took Ms. Gatfield to get her business off the ground, she received her fair share of skepticism from everyone she told about her concept. And 14 years ago, she would have been with them.

“When you’re just one little person, at that age and time in my life, I felt this vast world of manufacturing was bigger than I was,” she said. “I didn’t know, in any way, what impact I could have. So I stopped.”

Goodweave changed everything. And once Ms. Gatfield had her samples and her first storefront in Quogue, her vision and cause solidified, she said.

“The truth is, no child—no child—no matter what the excuse, needs to work,” Ms. Gatfield said. “Every child needs an education. That’s the given. In my book, there’s no debating there. And that’s what we’re all about.”

The third annual “Barefoot Benefit” will be hosted by Custom Cool Rugs on Thursday, August 29, from 6:30 to 9 p.m. at the Hayground School in Bridgehampton. Tickets are $50, which includes one raffle ticket for an $8,500 custom-designed rug. Admission for $100 includes two raffle tickets, and $150 includes three plus a VIP bag. For more information, call 996-2971 or visit customcoolrugs.com.