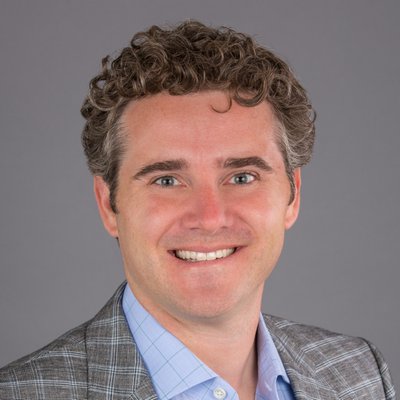 Out East, a real estate listings service for the East End, reports that of the homes listed for sale on its platform, 35 percent received a price cut during the second quarter of 2019. That’s compared to just 22 percent slashing asking prices during the same period in 2018.

The statistic corroborates what many agents and brokers are saying: Sellers have been coming down in their asks to reflect market conditions, which they had been slow to do previously. This trend is one of the reasons industry experts cite to explain why an influx of buyers, at a time of year when a seasonal slowdown would be expected, has emerged. Out East General Manager Matt Daimler discussed what both buyers and sellers need to know about price setting and price cutting.

The biggest price drop on Out East in the second quarter was $9 million, or a 24.3 percent drop, from $37 million to $28 million. Are such price cuts a reflection of a softening luxury market, or simply due to asking prices that did not reflect the reality of the market?

Matt Daimler: The sweeping price cuts that we see offered on homes in the Hamptons right now is a mix of both a soft market — particularly on the high end — and sellers finally adapting to this new reality. Buyers are in the driver’s seat this summer, and these price chops reflect sellers adjusting to meet buyers where they are, as they get motivated to close a deal while summer at the beach is still on everyone’s minds.

Should potential buyers ignore asking prices when they put in an offer?

Matt Daimler: Buyers should think of the asking price as a starting point. They’re in a really strong position right now. With so much inventory on the market to choose from, they can afford to be picky and patient, and stand their ground in negotiations, as sellers work hard to make their listings stand out.

Is pricing high a winning strategy for getting the most cash for a seller?

Matt Daimler: The strategy of pricing high may have worked in the past, but the glut of inventory and overall uncertainty in the market right now have caused a noticeable shift. Sellers who price too aspirational may end up scaring away a potential buyer with the asking price alone. It’s important to consider the home’s features and current market dynamics, and also be realistic about how quickly you’re looking to sell.

Have brokers contributed toward overpricing homes, or are the sellers the drivers behind aspirational pricing?

Matt Daimler: While price cuts are on the rise, many homeowners are making a decent income by renting out their homes for the summer, and are less concerned about moving them off the market immediately. That may be one driver of some of the aspirational pricing we’re still seeing now. Once summer ends and the seasonal renters head back to the city, we may see new movement as these sellers drop their prices.

How can buyers tell if the asking price for a property they are interested in is more than it’s worth?

Matt Daimler: Working closely with a buyers’ agent who knows the area and the market, and researching the prices for comparable homes nearby, will help buyers understand whether the price is fair. But every property in the Hamptons is so unique that it can be difficult to find a direct comp. This isn’t like the city, where unit 5A easily comps unit 6A or 7A.