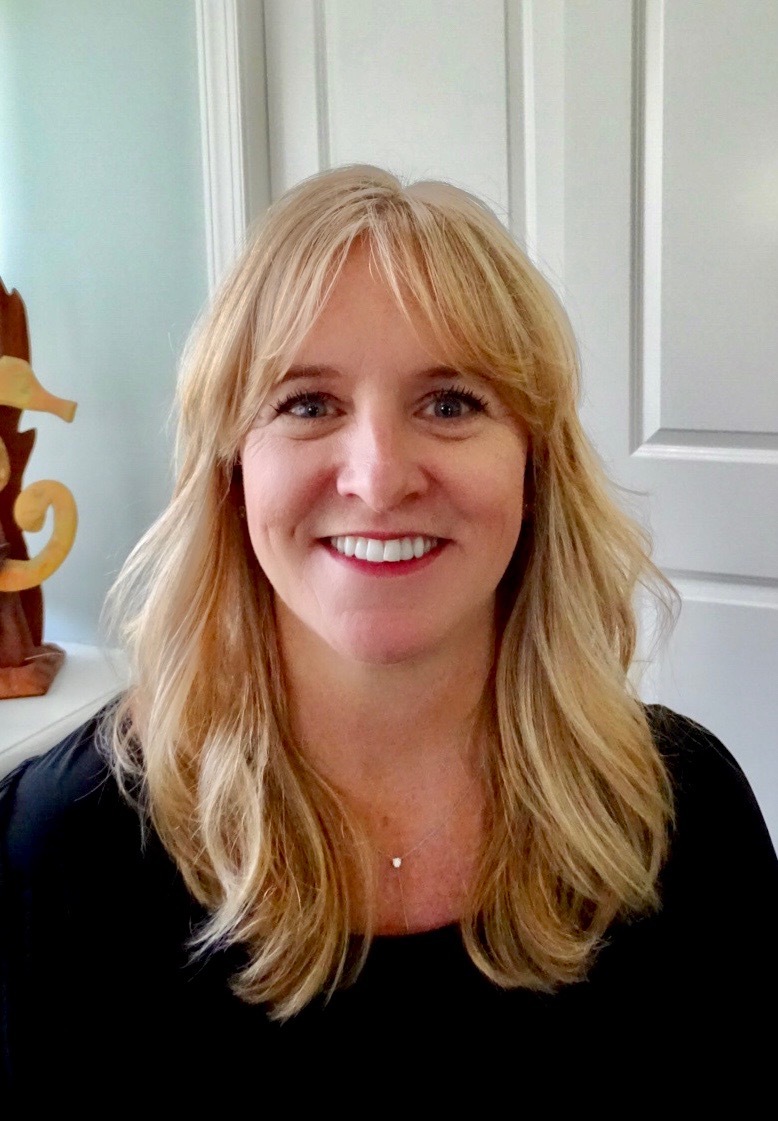 When general practice attorney and family law mediator Barbara Rasmussen gets a new client, the initial consultation is typically a face-to-face meeting.

In light of the COVID-19 pandemic, many consultations are now happening over the phone. Still, some clients request face time — and now that’s happening over Zoom rather than at her Quogue office.

“The Zoom and videoconferencing ability has been very helpful to people who want to put a face to who they are speaking to,” she said.

Ms. Rasmussen said last week that she has participated in a few real estate closings since March — after social distancing mandates were put into effect — and those meetings have changed too, with clients coming early to pre-sign documents, minimizing their interactions.

Face masks, gloves and hand sanitizer are everywhere, she said. “We’ve made the best of it, and it’s worked so far.”

She’s received more calls than she normally gets about wills, health care proxies and powers of attorney. “Sadly, it’s forcing people to think about those types of decisions,” she said of the pandemic.

Some documents require in-person signatures, which has been somewhat challenging, she said, though she added that some clients are having those documents prepared now and waiting to sign them until another time.

Because the courts have suspended electronic filing, many cases cannot be initiated, litigated or settled at this time, Ms. Rasmussen noted. Though the filings do not require anyone to go to a court, she imagines the rationale behind pausing e-filing is so that the courts will not be backlogged when they reopen.

Her family law mediation business, Divorce Options, can carry on with video consultations and conference calls with both spouses. She works as a mediator between both parties to help them come to an agreement over issues such as parenting time.

For both those who recently became separated or divorced and those who have been divorced for some time, stay-at-home orders have given rise to more parenting time disputes and concerns about one parent who is out working potentially spreading the coronavirus to the children.

Litigation tends to drive families further apart, while mediation helps preserve some family dynamic and avoids spending thousands of dollars in court over years, Ms. Rasmussen said. “The one positive thing about the pandemic will be mediation will, hopefully, be more the norm.”

Ms. Rasmussen began as a mediator about eight years ago and has been an attorney for 21 years. After the 2007-2008 mortgage crisis, she started building a practice around mortgage restructuring and helping clients out of foreclosure proceedings. She expects that will get busy this summer and fall.

“Most banks don’t want the person’s house, so these are many alternatives for homeowners,” she said.

Mortgage interest rates have been low for four or five years now, but since the ... by Brendan J. OReilly

Back in 2017 when David Churchill bought DePetris Wines and Liquors in Bridgehampton and moved ... by Annette Hinkle