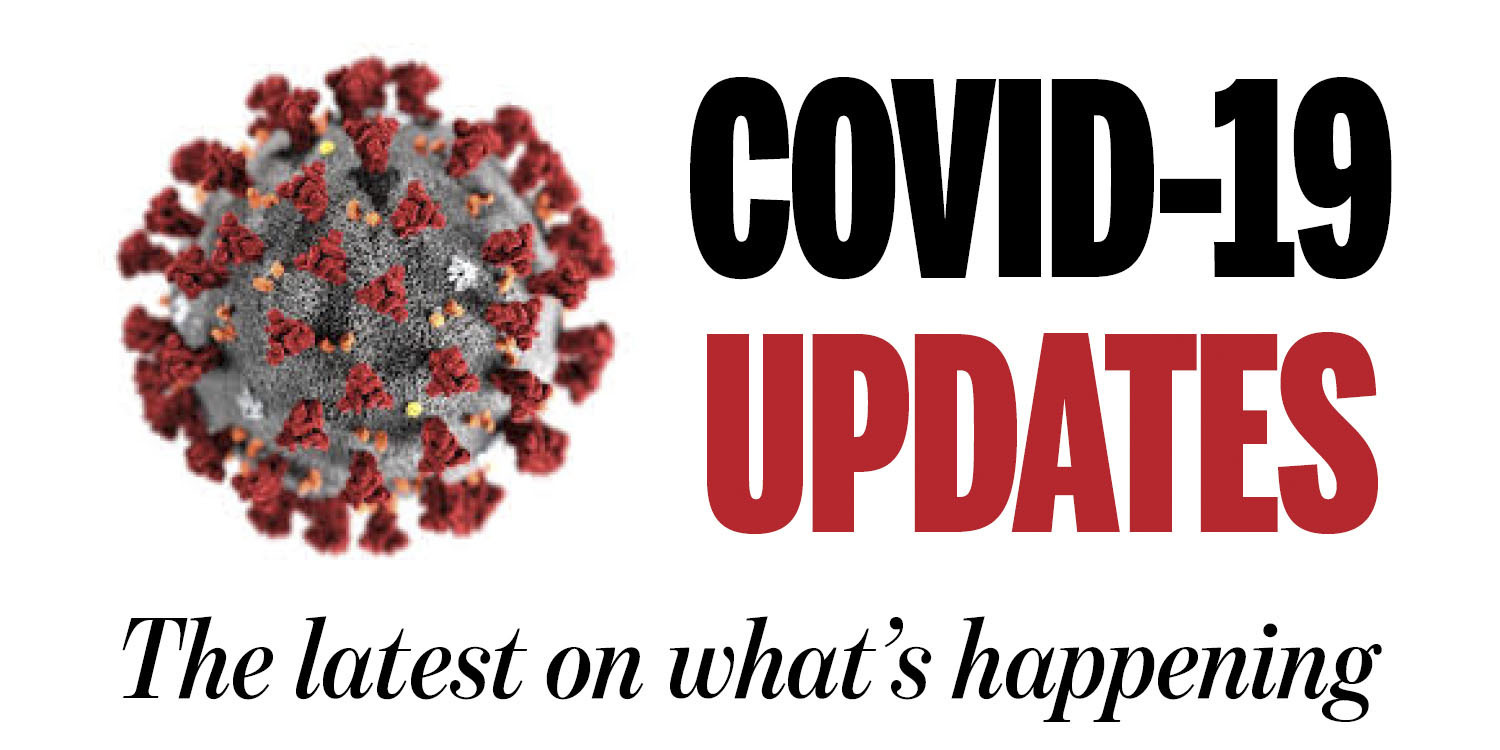 Governor Andrew Cuomo has asked the drug company Pfizer if it would be willing to sell COVID-19 vaccine doses directly to the state, bypassing the federal government’s Operation Warp Speed program that the governor has repeatedly criticized as being inept.

The governor said on Monday that he has written a letter to the company, which is based in New York State and has not specifically pledged to deal only with the federal government’s distribution program, with the request.

The federal program had been allocating an average of 300,000 doses of vaccines, both from Pfizer and from Moderna, to the state each week but announced last week that New York’s next allocation would be cut to just 250,000.

New York has been among the most successful states in its administering of the vaccine with about 70 percent of doses that have actually been received from the federal distributions administered already.

“The federal government increased eligibility dramatically but did not increase the supply,” Mr. Cuomo said during a press conference in Albany on Monday, noting that it would take six to seven months for the state to vaccinate everyone currently eligible at the current rate of supply. “So now you have 7 million New Yorkers chasing 300,000 vaccines a week ... Why did you raise that expectation? It was fraud.”

The gap between eligibility and supply, he added, was only serving to create “chaos” and erode confidence in the vaccination program at a time when getting people to participate is critical.

Concerns have been rising about the spread of new, more easily transmissible, strains of the coronavirus that could mean a new second wave of infections coming on the heels of the surge in new cases following the holidays.

Long Island on Monday had the highest seven-day-average positivity rate in the state, at 7.84 percent — more than double that in Manhattan. And Long Island and two other regions reported the highest numbers of total population currently hospitalized with COVID-19, at about 0.06 percent.

But statewide the overall positivity rate has shown signs of declining and the hospitalization rate has been slowing, the governor said.

But he said that the federal government should be restricting travel to the United States from countries where new strains of the virus have been identified, like South Africa, the United Kingdom and, especially, Brazil. A new Brazilian strain of the virus has been spotlighted as perhaps the most threatening yet, he said.

“Why are you still allowing people to just fly into this country?” the governor said, speaking of federal officials. “Once someone comes from Brazil with the Brazilian strain, then you are off to the races.”

New York State will receive fewer vaccine doses next week, even as many more people have become eligible for the vaccine under federal guidelines.

The federal distribution to the state had been 300,000 per week, but the next allocation of first doses will be 250,000, Governor Andrew Cuomo said Friday afternoon during a press conference in Albany.

People who have already received their first shot are unaffected, as second doses are part of a separate allocation.

Mr. Cuomo said there are 7.1 million people eligible for the vaccine in New York State right now under federal guidelines, and it would take six months to vaccinate them all under an allocation of 300,000 per week.

This week, the federal government opened eligibility to everyone age 65 years and older — an additional 1.8 million people — and anyone with a pre-existing condition.

People 65 and older brought the total number of New Yorkers eligible up to about 7.1 million. But including people with pre-existing conditions could mean approximately 12 million New Yorkers in total are eligible, Mr. Cuomo said — though he added that the state is still waiting on federal guidance regarding who actually qualifies.

Because only people 16 and older are eligible for the vaccine, in all, only 15 million people statewide will become vaccine eligible, Mr. Cuomo noted.

The governor said city and county health departments will prioritize police, firefighters, public safety employees and teachers, hospitals will prioritize doctors and nurses and pharmacies and doctor’s offices will be responsible for the 65 and older population.

The governor emphasized the important of prioritizing health care workers so hospitals can maintain staffing levels. He noted that only 60 percent of hospital workers have been vaccinated statewide.

On Long Island specifically, the hospital staff vaccination rate is also 60 percent, while about 13 percent have declined to be vaccinated.

Statewide, 8,808 patients are hospitalized with COVID. In the last 24-hour reporting period, 183 deaths were attributed to COVID.

On Long Island, 0.06 percent of the population is hospitalized with COVID. In New York City, the percentage is 0.04.

Mr. Cuomo said positivity rose since Christmas, flattened after New Year’s Eve, and is now declining post-holidays. He attributed the decline to there being fewer gatherings. The positivity rate is still above what it was on Christmas.

A Stony Brook Hospital vaccine appointment website was hacked or leaked before it was scheduled to go live, resulting in 20,000 appointments being scheduled and then canceled, according to state officials.

“That was a fraud,” Governor Cuomo said.

The website, which was unpublished and was set to go live Friday morning, circulated late Thursday.

The matter has been referred to the state’s inspector general.

Friday, 1:30 p.m.: Federal Relief May Be Coming for State Budget

Concerning New York State’s budget, Mr. Cuomo said the state wants $15 billion from President-elect Joe Biden’s COVID recovery plan. The governor said that $15 billion will amount to just 50 percent of how much extra money New Yorkers paid in federal income taxes in the last three years under the 2017 federal tax law and the cap on the State and Local Tax Deduction.

Area Musicicans Remain Optimistic About Life And Playing After COVID

The mood was light last Thursday, February 25, when a handful of musicians joined the ... 3 Mar 2021 by Bill Sutton

After weeks of pleas by local officials, doses of the COVID-19 vaccine are finally beginning ... by Michael Wright

A little after 11 a.m. on February 27, Lou Cassara stepped up onto a metal ... by Cailin Riley

When Paul Jones proposed to his girlfriend, Alexandra Saland, declaring his love for her while ... by Cailin Riley

The federal Army Corps of Engineers told local officials this week that the South Fork ... by Michael Wright

The pilot program that paired Quail Hill Farm with the food pantry at the Bridgehampton ... by Kitty Merrill