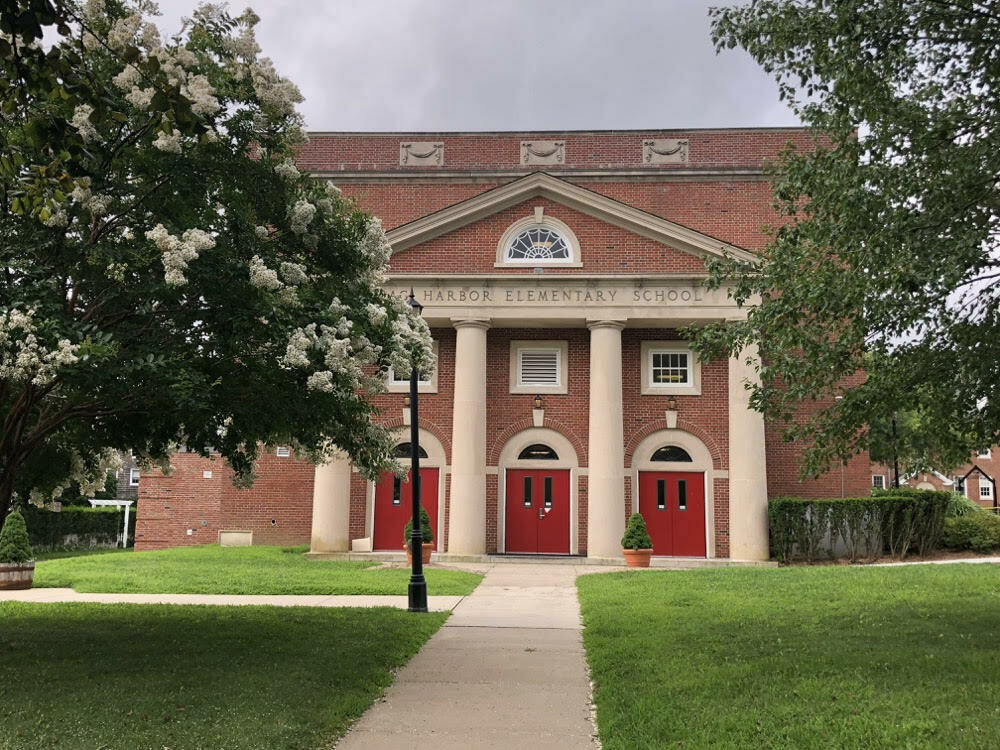 A online petition titled “Mask Choice For School,” started by Sag Harbor parent Christina Labriola, had garnered 137 signatures as of early afternoon on Wednesday, representing the voice of parents in the district who say they are fed up with the school mask mandate and want the district and Board of Education to make masks optional.

Labriola was motivated to start the petition on Change.org after Nassau County Judge Thomas Rademaker ruled on Monday evening that the state’s indoor mask mandate was “unconstitutional and unenforceable,” setting off a hectic period where some schools allowed parents to send their children in unmasked on Tuesday.

Most schools in Suffolk County continued to require children to wear masks, and every East End district sent home some version of a letter to parents late Monday night informing them that they would continue to enforce the mask mandate, based on the state attorney general’s plan to immediately file an appeal. A stay of the ruling was granted on Tuesday, restoring the state mask mandate, at least temporarily, but Rademaker’s ruling had ripple effects, energizing parents from school districts across the area who say they are fed up with the mask mandate.

Labriola, who has a son in second grade at Sag Harbor Elementary School and a 4-year-old daughter who attends prekindergarten at the Sag Harbor Learning Center, said the petition is an attempt to breathe life into the mask choice movement in the district.

“A lot of parents have been talking and mumbling about when is this going to end?” she said in a phone call late Wednesday morning.

Labriola lamented the fact that parents have not been speaking up at board meetings to express their frustration with the mask mandate, and added that many people who signed the petition told her they have been frustrated with the mandate for a long time, but had reservations about speaking publicly about it.

“We want to start a movement and make our voices heard, loud and clear, and we’re going to do anything we can in our power to move to make masks optional,” she said.

Four Candidates, All With Experience, Vying For Two Seats On Southampton Village Board

Four candidates are vying for two open seats on the Southampton Village Board in June. ... 18 May 2022 by Cailin Riley

The special master appointed by a Steuben County judge to redraw New York’s State Senate and congressional district maps after the courts tossed out maps drawn by Democratic legislators has completed his work. The new district boundaries, which are expected to be finalized on Friday, take back many of the partisan advantages Democrats had baked into the process when they took over the redistricting task after a nonpartisan commission, made up of equal numbers of Democrats and Republicans, failed to come to a consensus last fall. Locally, the biggest change will be in the 1st Congressional District. Democrats had proposed ... by Stephen J. Kotz

Schools on the South Fork were supported by voters Tuesday night, with budgets approved by wide margins across the board. Sagaponack The Sagaponack School District, which sought to pierce the state tax cap this year with its $1.87 million budget for the 2022-23 school year, was supported unanimously 24-0. Cathy Hatgistavrou was reelected to the School Board with 24 votes. Bridgehampton In Bridgehampton, the district’s $20.95 million budget for 2022-23 was supported by voters, 103-37. A proposition to renew leases on two parcels next to the school for up to three years, for use as part of the district’s agricultural ... by Kathryn G. Menu

Schools on the South Fork were supported by voters Tuesday night, with budgets approved by wide margins across the board. East Hampton  East Hampton residents voted, 186-21, in favor of the school district’s $76.5 million budget for the 2022-23 school year. Community members also approved a proposition to establish a repair reserve fund that would enable the district to save for future repairs, 189 to 19. The creation comes at no additional cost to taxpayers. The repair reserve fund is for emergency use only, and money would only be pulled from it to do things like fix a broken boiler ... by Kathryn G. Menu  And Desiree Keegan

Residents of the Pine Neck neighborhood circled the wagons and came out in passionate opposition ... by Kitty Merrill

Sagaponack Village’s new mayor will not really be new. Bill Tillotson, who served a three-year ... by Cailin Riley

Dense fog may have made conditions dicey on the night of Sunday, May 15, but by the time the rescue reached fruition, an East Quogue man had been plucked from Shinnecock Bay safely. Southampton Town’s emergency communications division began receiving calls relating to someone out in the waters off Hampton Bays at around 7:25 p.m. The first calls placed the man overboard near the waters off Windermere Drive in Hampton Bays. Southampton Town Police and Southampton Town Bay Constables deployed to the area and commenced a search under dense fog conditions. Senior Bay Constable Al Tuzzolo and Bay Constable Don ... by Kitty Merrill

“We just accomplished something so big,” Reese King said. “We could make history.” And the ... by Desirée Keegan
×