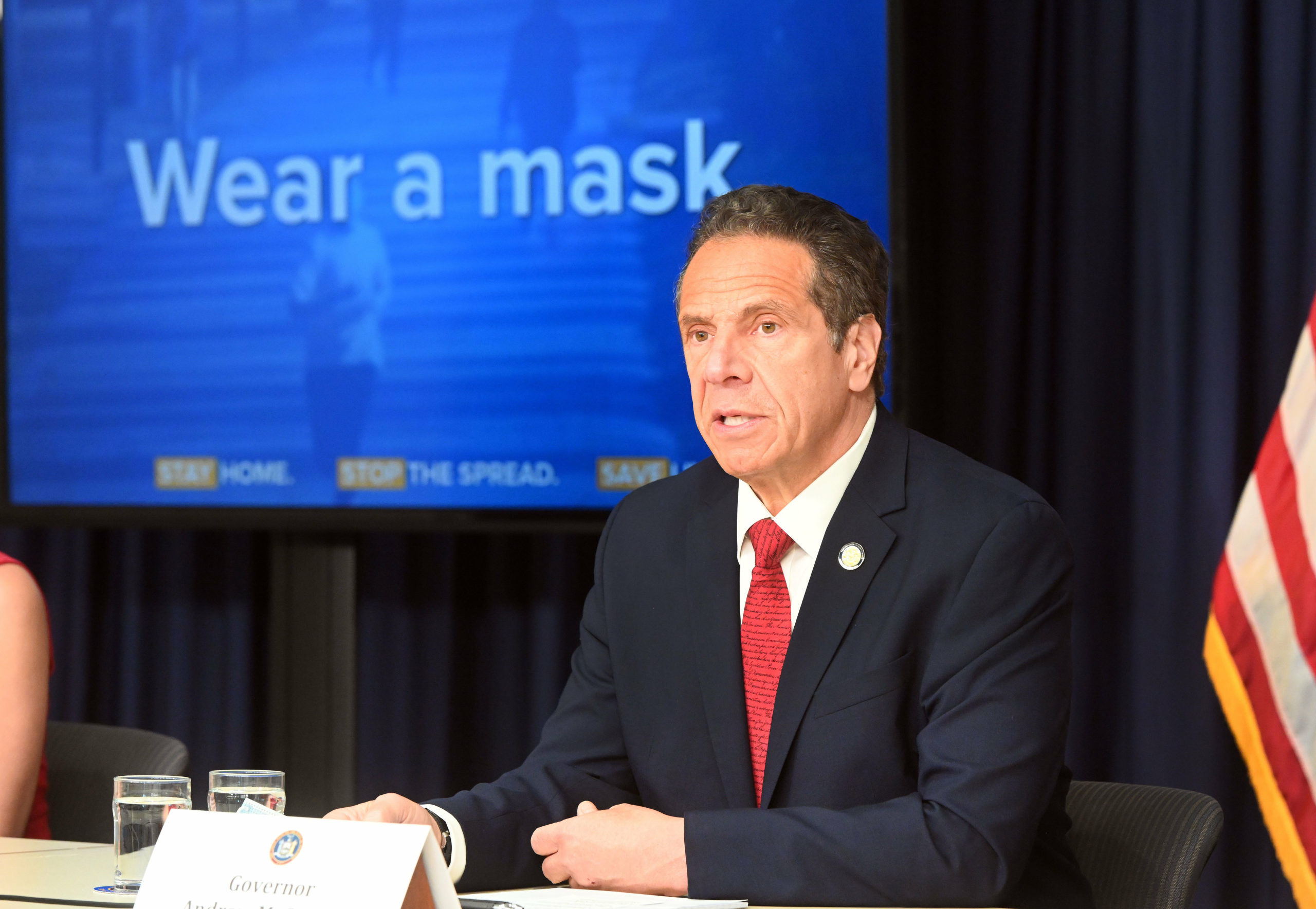 During an update Friday morning, the governor announced the region was poised to meet the two remaining metrics of the seven recommended standards for reopening. Outstanding were guideposts related to a decrease in hospital deaths to an average of under five people per day. Twelve people died in Suffolk County alone from May 23 to May 24. Eight died during the previous time frame, with 12 listed the prior day. Even with the three-day rolling average, that’s 10 patients per day from May 21 to May 24. Five is the metric.

But, if Long Island has a 14-day decline, it does not need to meet five or fewer deaths in hospitals per day. According to the state map, the region hasn’t quite met the metric.

The second standard relates to contact tracers, crafting what Mr. Cuomo described as an “army” of workers who will contact people who test positive, find out who they’ve interacted with, and contact those people so they can self-quarantine to quell infection spread. He said Tuesday that Long Island is bringing on the last of its contact tracers to complete the metric.

On Friday, Mr. Cuomo gave the green light to contractors, allowing them begin getting job sites staged, with materials delivered and safety precautions implemented for the expected reopening.

The governor has said, in articulating the phased reopening, that as each phase starts and businesses open, there will be a two week period of monitoring before the next phase may commence. However, he has also said that reopenings could take place sooner or later depending on what data demonstrates. The 14-day monitoring period is not a hard and fast rule. It will be a judgment call made by the state.

Two weeks after that — again, with data support — phase three means the reopening of restaurants and food services, which might happen by June 24. Phase four, including arts, recreation, entertainment and education could open two weeks after that, on July 8.