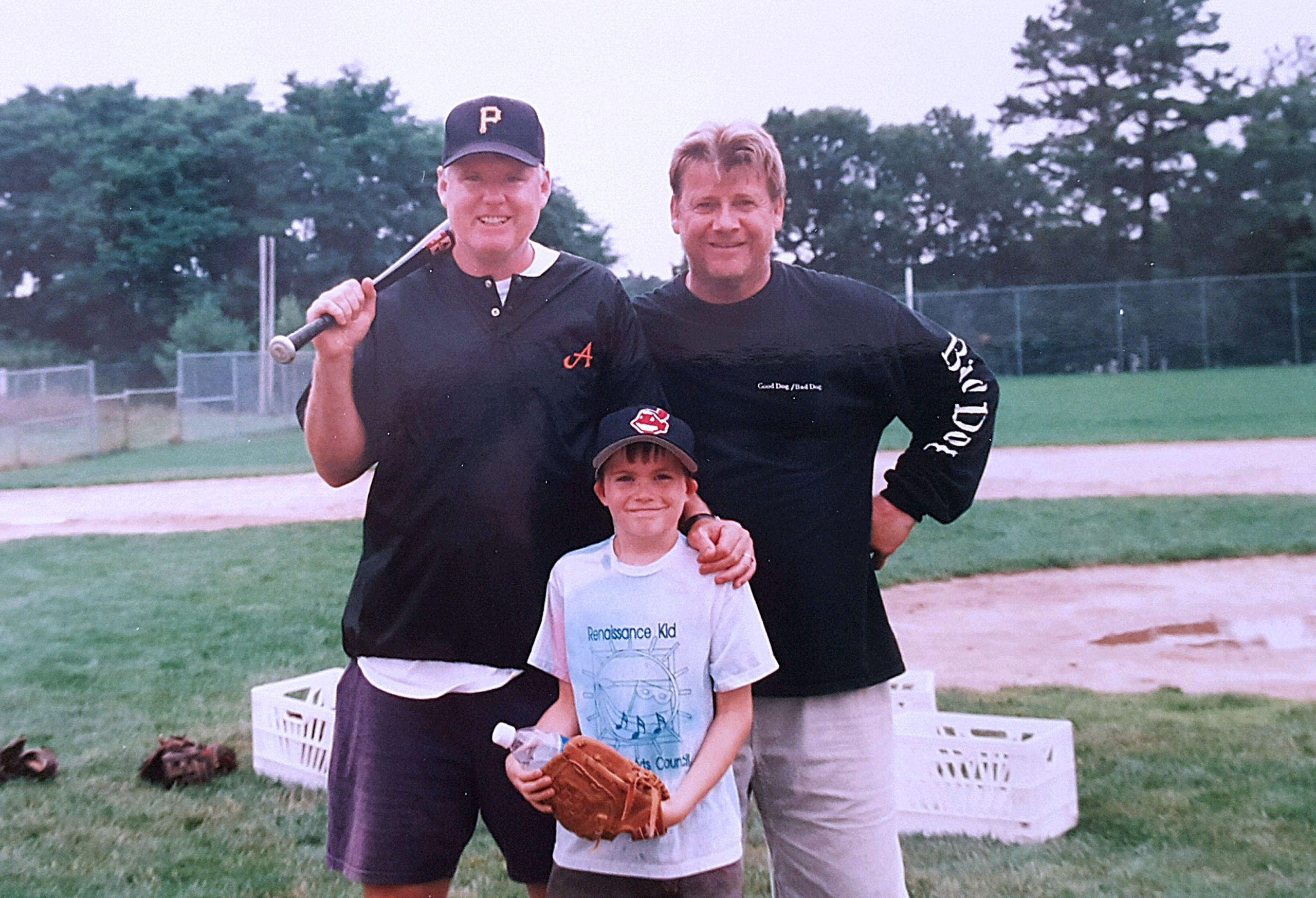 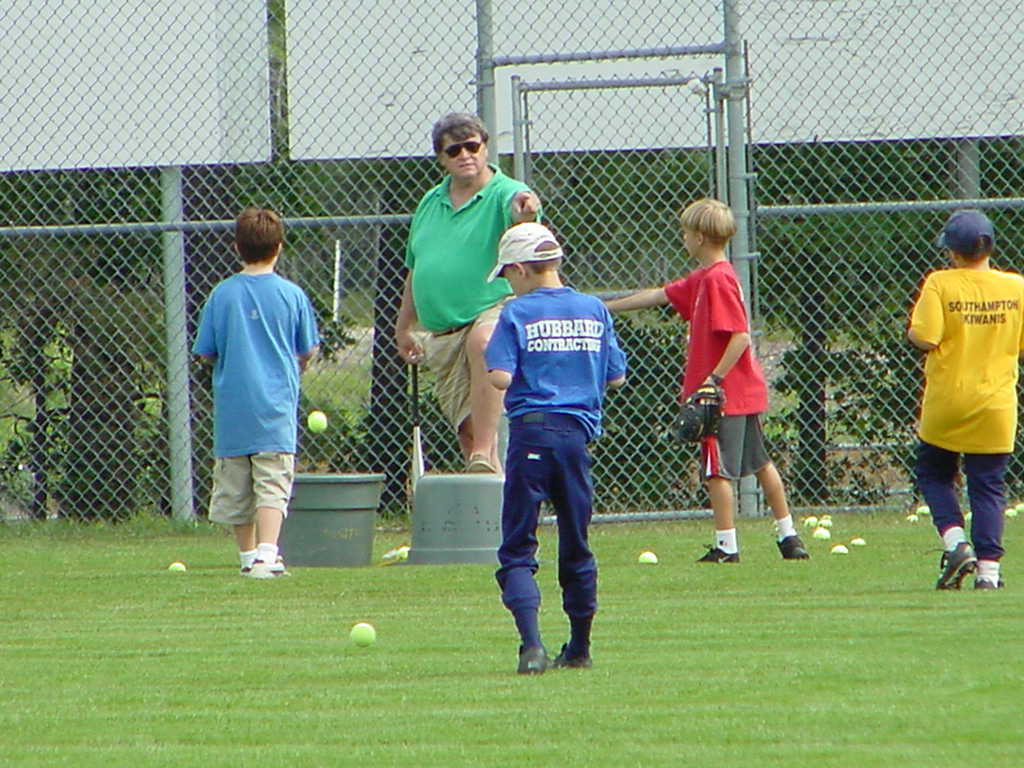 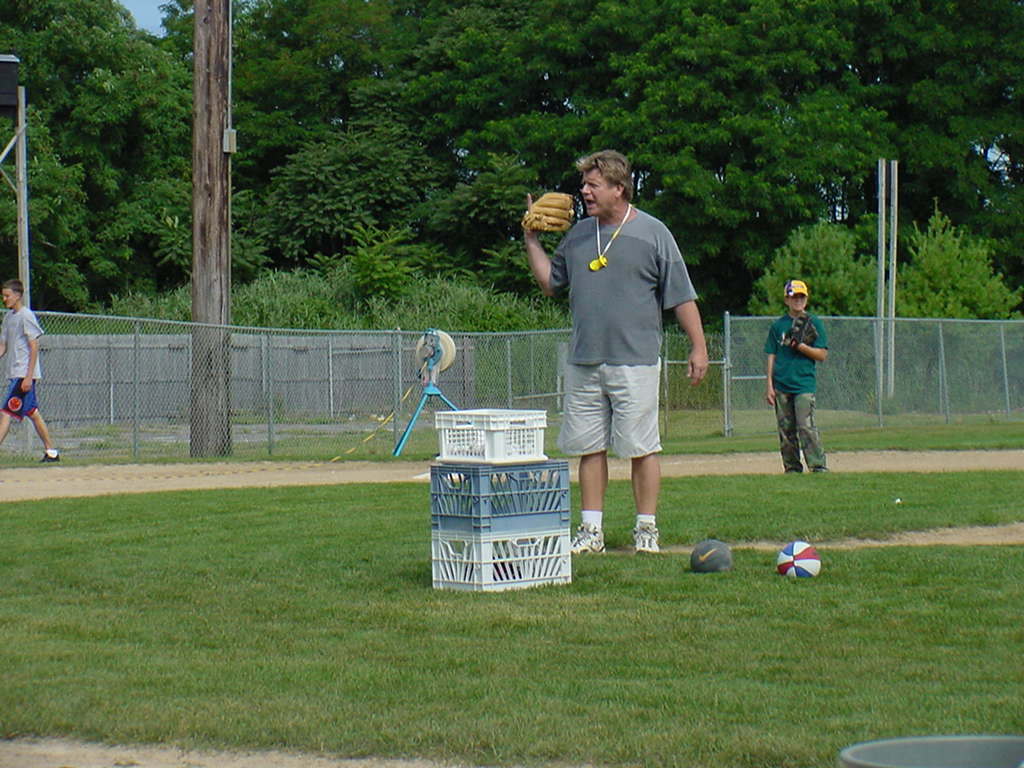 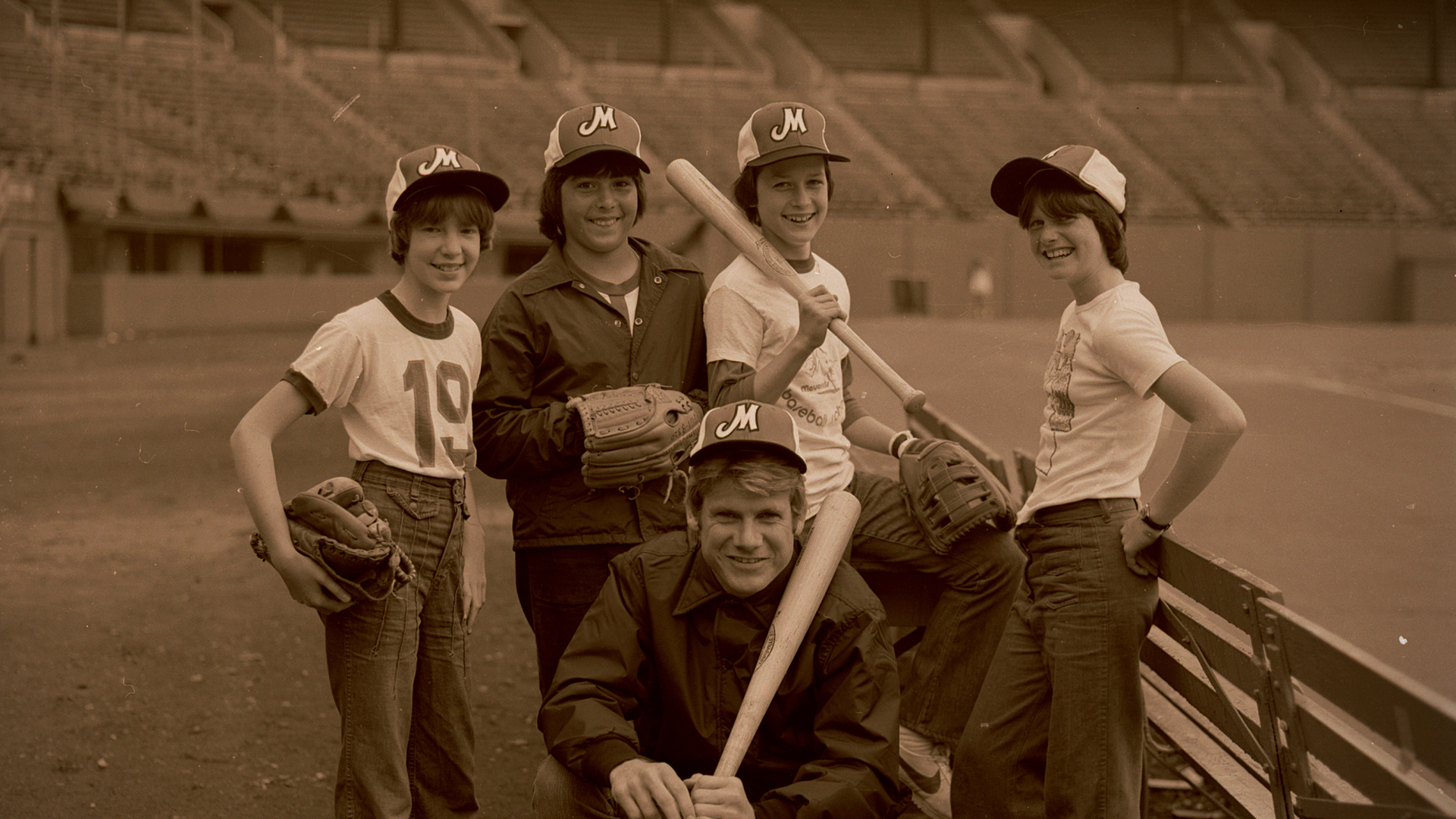 Rob Nelson and campers in an undated photo. Nelson also held camps at Civic Stadium in Portland, Oregon, as part of his Little Mavericks baseball program.

Drew Budd on Jul 21, 2021
Rob Nelson once told someone that he’d keep running the Southampton Baseball School through the Town of Southampton Parks and Recreation Department each summer until he couldn't strike out a... more

After being shut down due to the pandemic last year, East Hampton’s Main Beach Lifeguard ... 28 Jul 2021 by Drew Budd

The Westhampton Aviators will not repeat as Hamptons Collegiate Baseball League champions after getting swept ... 27 Jul 2021 by Drew Budd

If history has anything to say about it, the Southampton Breakers are in a prime ... by Drew Budd

The Westhampton Yacht Squadron hosted the second weekend of its summer series to near-perfect sailing ... by Drew Budd

In terms of nature sightings this month, for perhaps the 10th year in a row, ... by Mike Bottini

In a stunning move that is sure to send shockwaves through the varsity tennis circuit ... by Drew Budd

The Southampton Yacht Club opened its doors to outside clubs for the first time since ... 21 Jul 2021 by Drew Budd