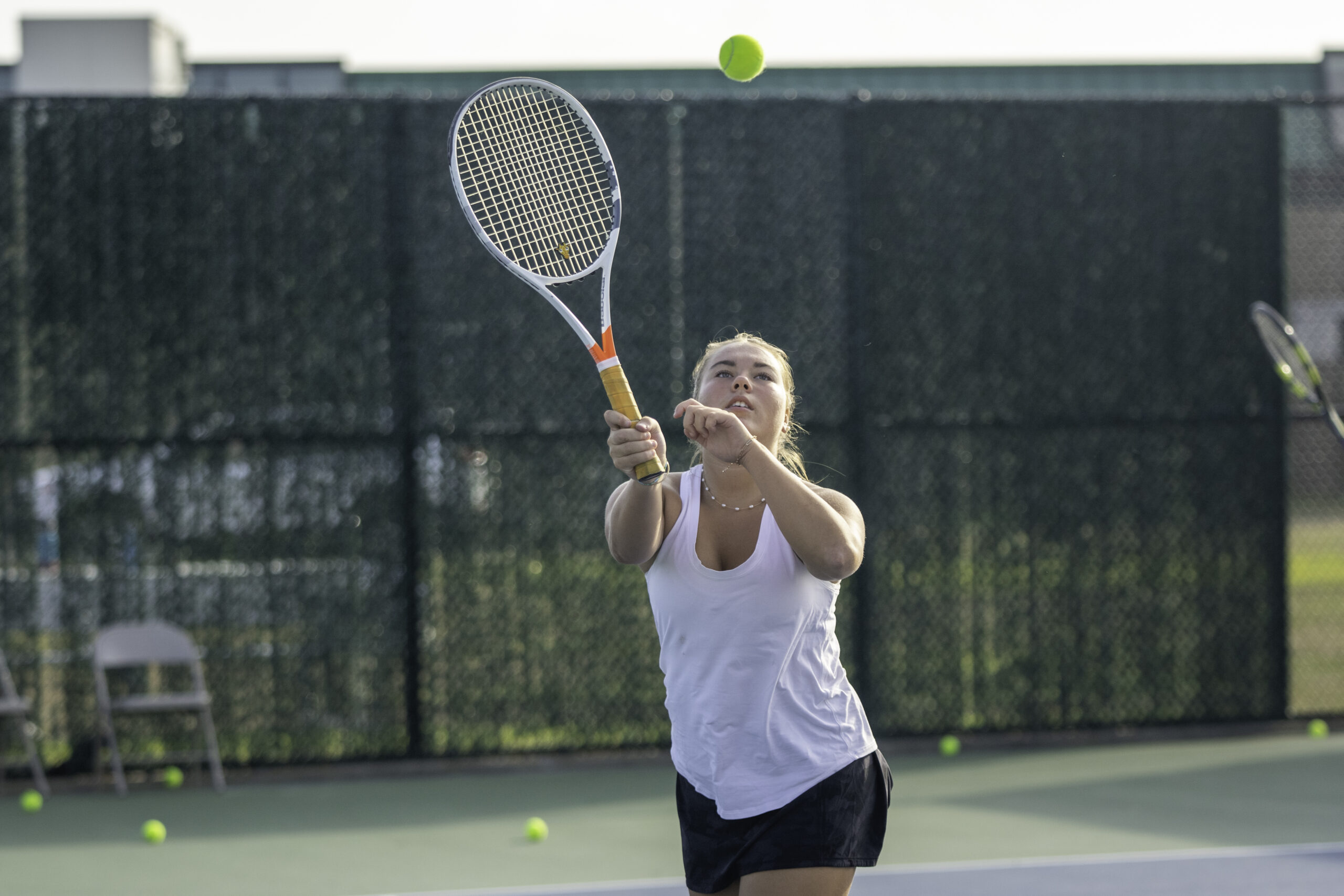 Lily Somers is one of three seniors on the girls tennis team this season. RON ESPOSITO 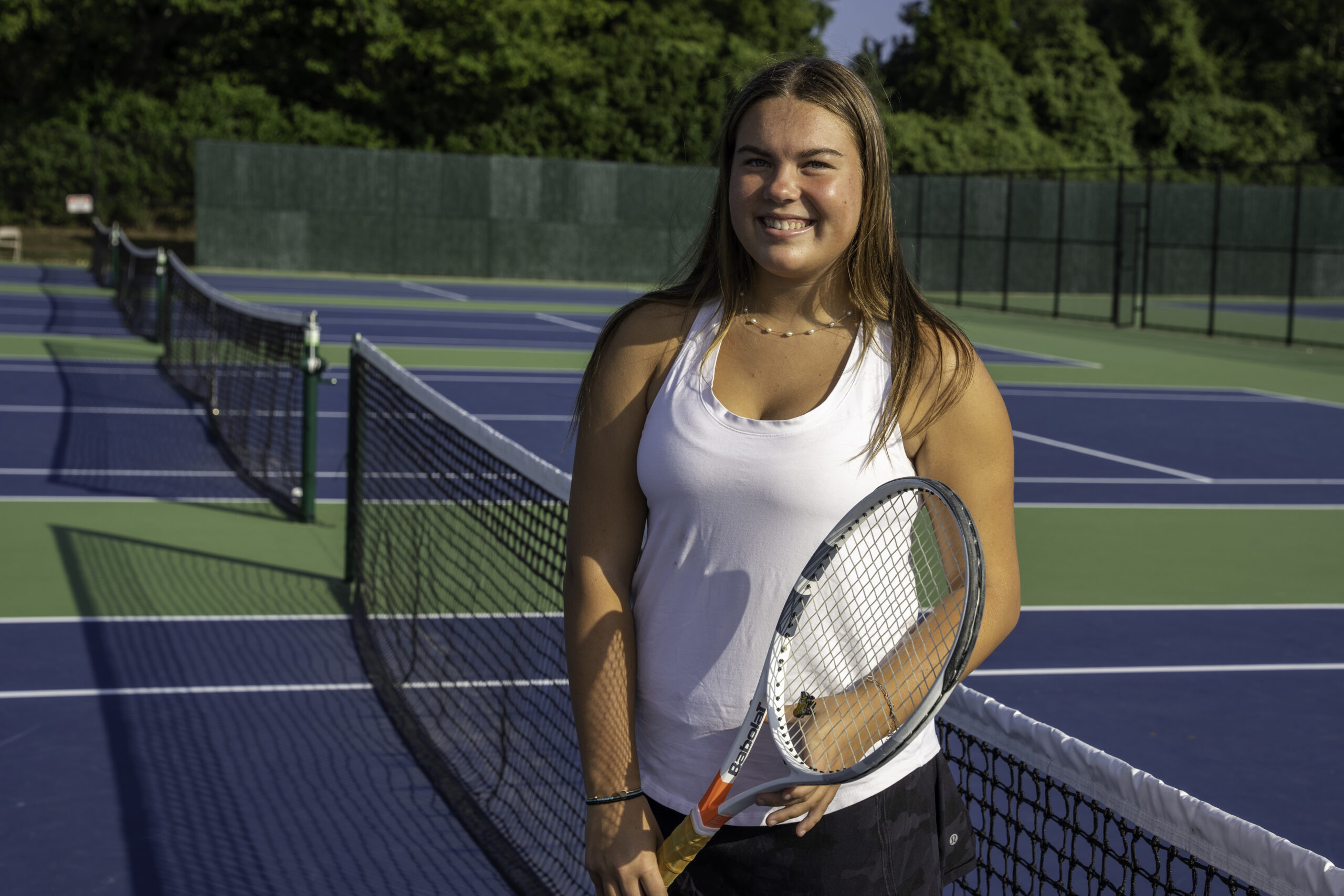 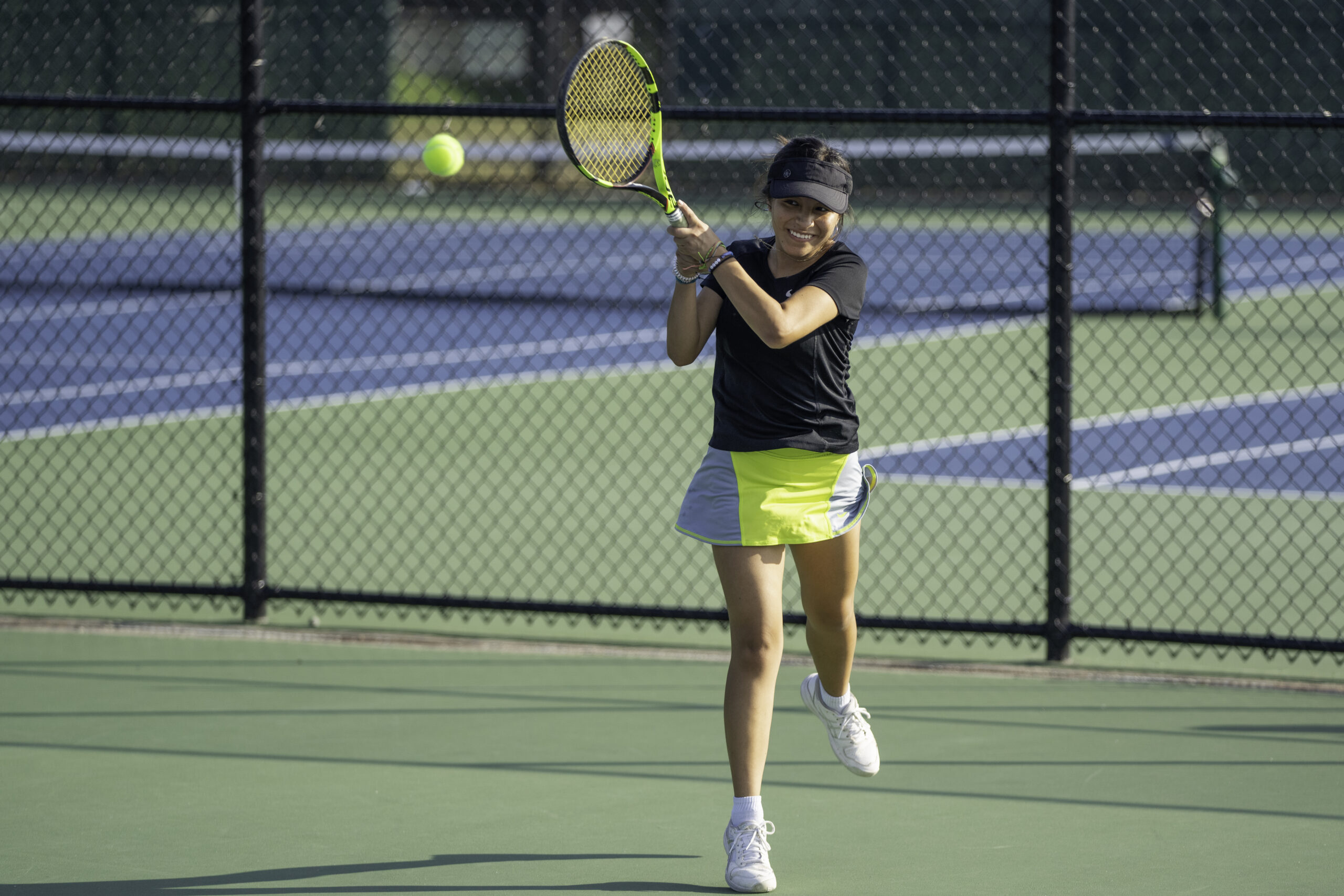 Samantha Pillco is an up-and-coming tennis player for the Bonackers, according to head coach Kevin McConville. RON ESPOSITO 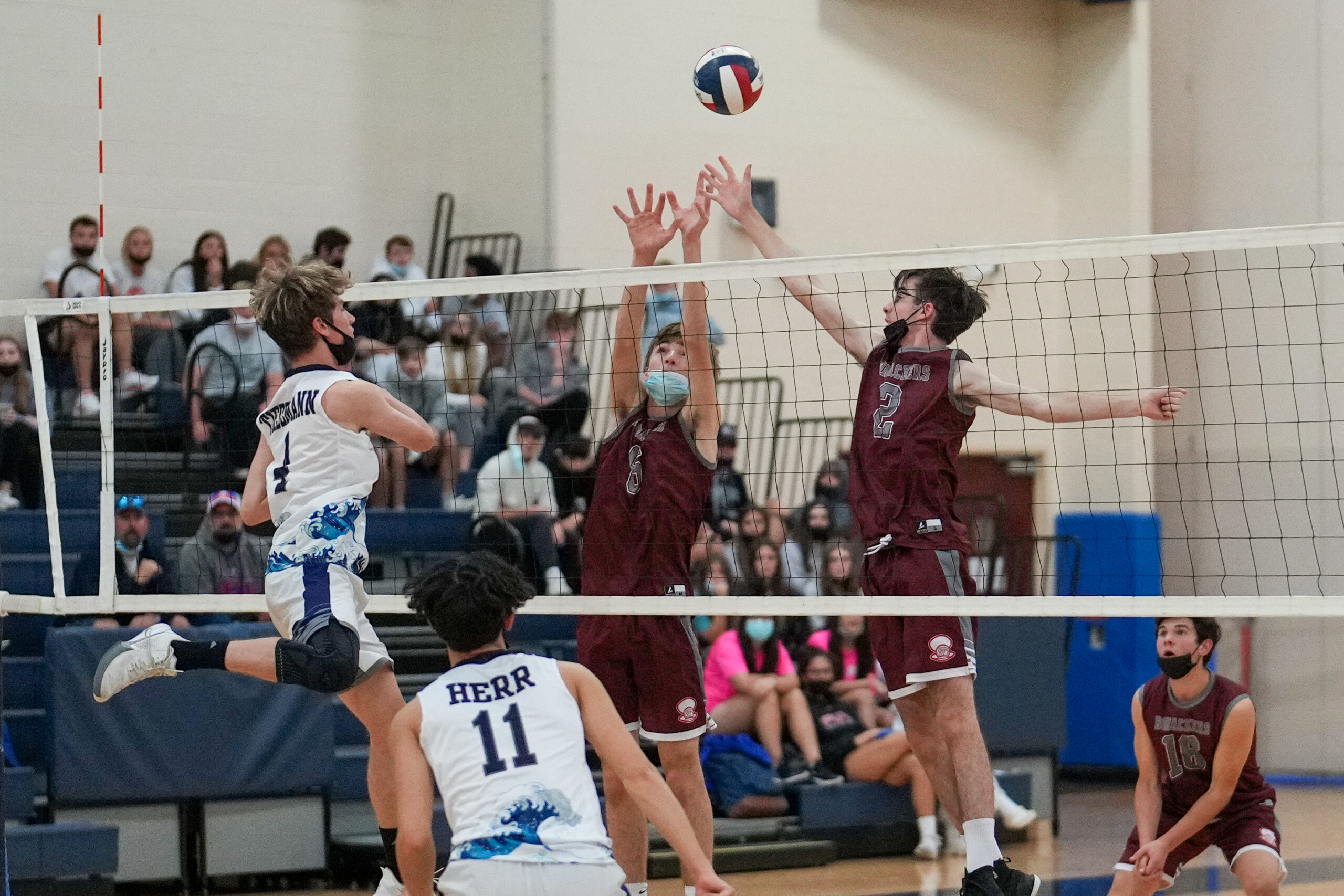 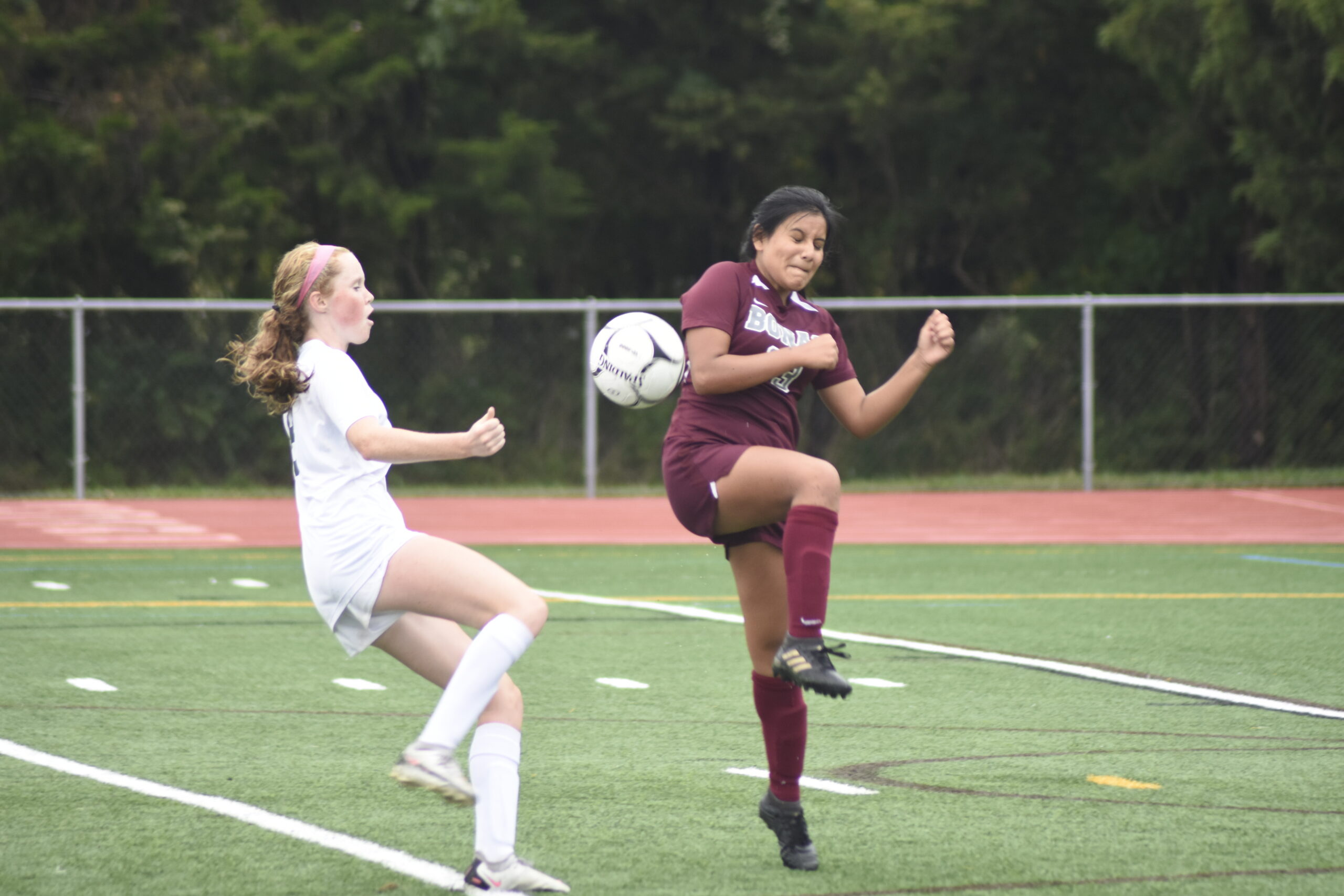 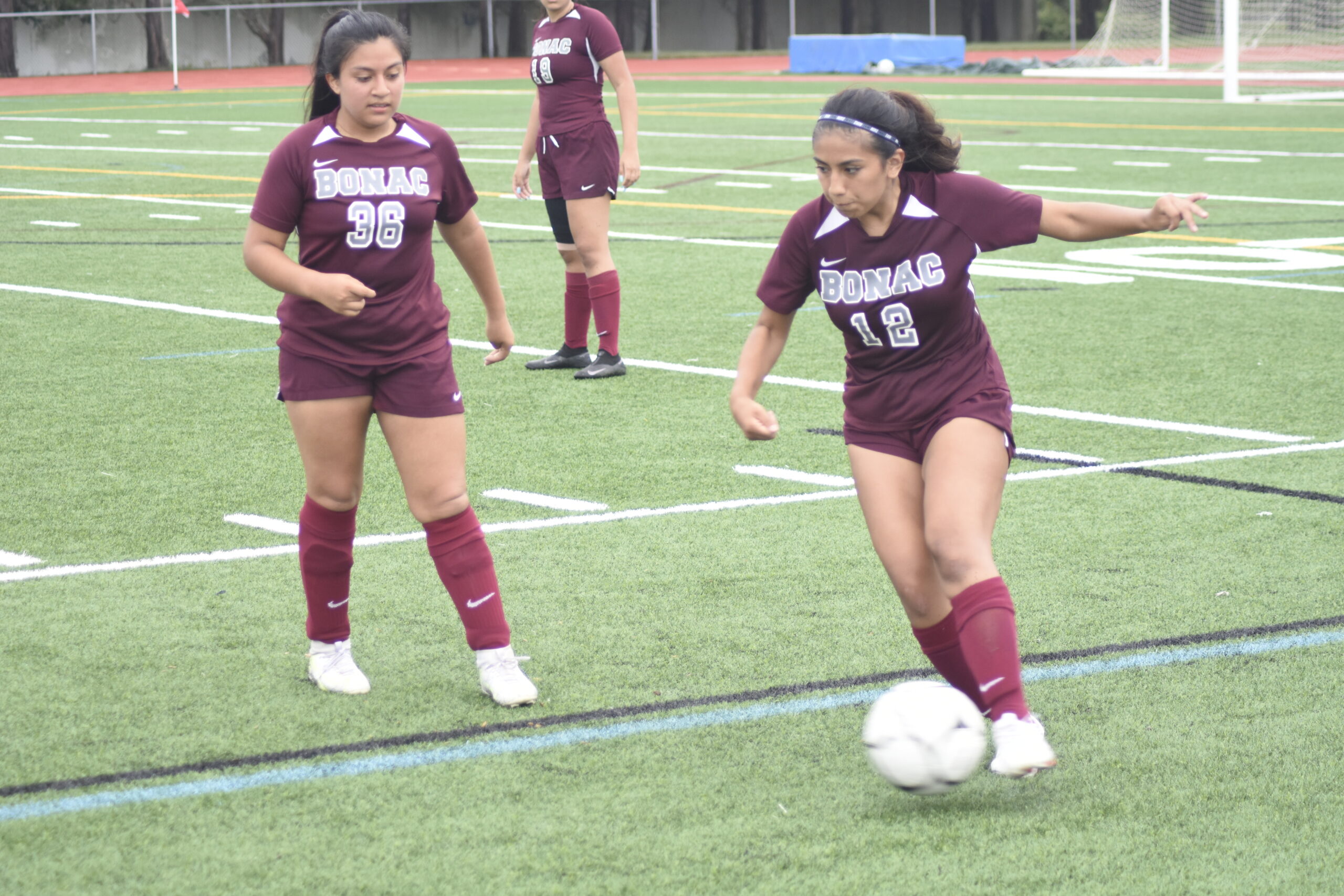 Tiffany Pesantez, right, is a returning player for the Bonackers this season. DREW BUDD

Drew Budd on Aug 31, 2022
Kathy Masterson said she is settling into her new post as East Hampton Athletic Director nicely after coming over from the same position following 16 years of service in the... more

The Pierson/Bridgehampton girls volleyball team lost both of its matches to Mattituck this season, but ... 30 Oct 2022 by Drew Budd

Bonac Boys Soccer Begins Playoff Run  After a first round bye, the No. 2 East Hampton boys soccer team is set to host No. 7 East Islip in the Suffolk County Class A quarterfinals on Thursday, October 27, at 2 p.m. East Islip (5-3-2 in League III, 9-3-3 overall) defeated Eastport-South Manor, 5-1, on Monday in the opening round to advance. East Hampton Boys Volleyball To Play Saturday  The Bonackers finished the regular season 7-7 and earned the third seed in the Suffolk County Division II playoffs. They will play at No. 2 Hauppauge (10-4) this Saturday, October 29, at noon. The ... 26 Oct 2022 by Staff Writer

Weekly Roundup: Local Teams Wrap Up Their Seasons, Some Prepare For Playoff Runs

Bonac Field Hockey   Earns Split The East Hampton field hockey team had to play the top two teams in Division II, Harborfields and Bayport-Blue Point, on Friday and Monday, respectively, and it earned a split. After defeating host Harborfields, 1-0, on Friday, the Bonackers lost at home to Bayport, 2-0, to fall to 10-3 on the season with one game remaining on its schedule, which was played at home Wednesday against Rocky Point. A win or loss in that game could affect where the Bonackers are seeded in the upcoming Suffolk County Class B playoffs, which are expected to ... 19 Oct 2022 by Staff Writer

If all goes according to plan, the Pierson/Bridgehampton girls volleyball team should find itself back ... by Drew Budd

Brian Tardif was striving to become an athletic director. Still, he enjoyed teaching, and wasn’t ... 11 Oct 2022 by Desirée Keegan

The South Fork fall sports teams continue to make a splash this season. Many have ... 28 Sep 2022 by Desirée Keegan