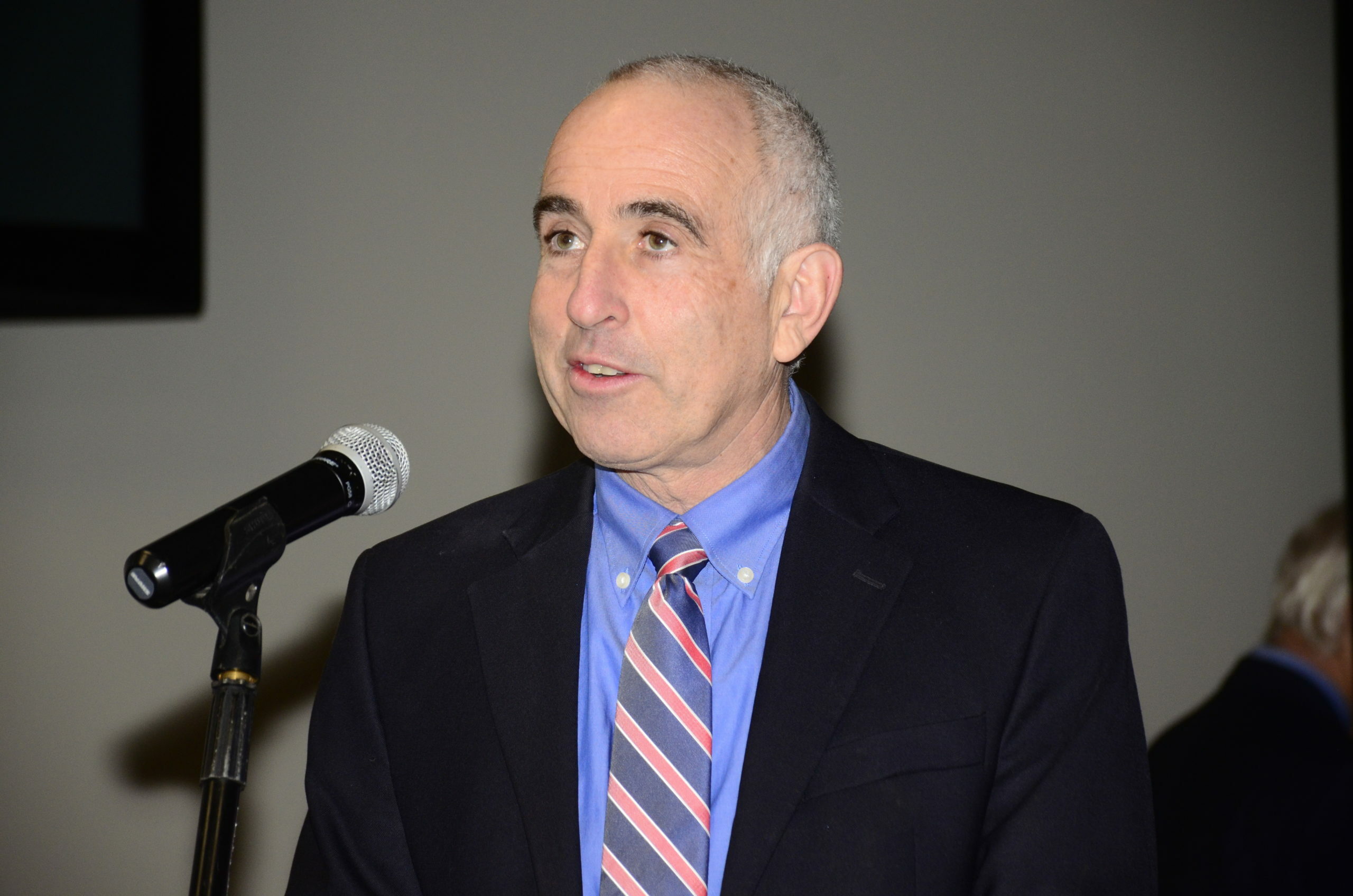 With the East End rental season surging early, and Airbnb showcasing over 300 possible Hamptons five-day “stays,” ranging from $39 per night for a single bedroom to $665 per night for a house that accommodates eight people, Southampton Town Supervisor Jay Schneiderman announced Wednesday that town code inspectors will commence a special crackdown on short-term rentals during the month of April.

The move is in response to the influx of New York City visitors who began arriving last month, fleeing Manhattan in an attempt to escape the COVID-19 epidemic.

As the streets and stores filled with second-homeowners and visitors, straining off-season resources, Mr. Schneiderman wrote Governor Andrew Cuomo seeking a temporary ban that would restrict travel from points west to essential travel only.

Signed by the supervisors of Riverhead and Southold towns, several village mayors, and leaders of the Shinnecock Nation, the letter appears to have never gotten to the governor. On Sunday during his daily update, Mr. Cuomo said he had not heard any request for travel restrictions from any government officials.

On March 28, the Centers for Disease Control and Prevention issued a travel advisory for residents of the Tri-State area, cautioning them against non-essential travel. Four days earlier, White House coronavirus coordinator Dr. Deborah Brix recommended that people who had recently left New York City self-quarantine for 14 days to staunch the spread of COVID-19.

Noting that most summer homes in Southampton were already occupied, Mr. Schneiderman wasn’t sure he’d try again to get a ban in place. Still, he mused about day trippers and people coming back and forth between the city and the East End.

“We are all trying to flatten the curve as quickly as possible,” he said Tuesday. “It is made much more difficult when new people are constantly entering your community, particularly from a known coronavirus hot spot.”

And while the requested travel ban didn’t come through, the supervisor said strict enforcement of existing short-term rentals will achieve a similar end.

However, many property owners use online platforms like Airbnb, VRBO, and HomeAway to secure shorter stays in violation of Southampton’s rental law.

“Many properties are renting by the night or for just the weekend at a time when the community is growing increasingly concerned about new people entering the community from the New York Metropolitan area, the nation’s epicenter for the virus,” Mr. Schneiderman said in a press release sent out Tuesday.

When second homeowners flooded the town, there was increased risk due to increased population. Properties turning over several times in a short period of time can result in “a significantly increased risk,” Mr. Schneiderman said.

Fines for violations of the rental law can be up to double the rental revenues collected and lead to the revocation of a rental permit. The supervisor said he’d like to see the fines support local food pantries that have seen a four-fold increase in demand.

Anyone engaging in short-term rental activities, including listing a short term rental during the period of the state emergency order that runs through April 29, “will be subject to significant financial penalties, “ Ryan Murphy, public safety director for the town said in the release.

The town will make full exemption from the rental law for healthcare workers responding to the COVID-19 crisis.

Two small children adrift on a pool raft in Peconic Bay in Hampton Bays on ... 11 Aug 2020 by Staff Writer

Suffolk County Police on Monday arrested a Riverside man they said stabbed his girlfriend to death at a Riverside home. According to a release sent out Tuesday morning, Southampton Town Police initially responded to a call at 48 Ludlam Avenue at 11:07 p.m. after an occupant of the home called police to report the stabbing. Police said Bayron Fajardo-Gonzalez stabbed his girlfriend, Tania Fox, 45. Ms. Fox was taken to Peconic Bay Medical Center in Riverhead, where she was pronounced dead. Mr. Fajardo-Gonzalez, 33, was charged with second degree murder and was scheduled to be arraigned Tuesday at Southampton Town ... by Staff Writer

It has been rather nice to enjoy all this outside dining at various restaurants in ... by Alex Littlefield

Write What You Know

It was 1995, I think. I was hired by this newspaper to chronicle Sagaponack. The editor at the time, Peter Boody, and I agreed that, since not much happened in the tiny hamlet, it would be interesting if I wrote about life on the farm. “We don’t really have any agricultural columns,” he said. And, by means of encouragement, added, “You’re not a reporter.” I took his assignment seriously, and it wasn’t hard. Sagaponack was a dull, barely developed expanse best suited for potatoes. “Write what you know,” echoed the words of a college professor; all I came to know ... by Marilee Foster

Arrest Reports For Week Of August 6

WESTHAMPTON BEACH — A Main Street shopkeeper contacted Westhampton Beach Village Police on July 28, reporting that somebody stole his 2008 Honda Odyssey. It had been parked in the rear parking lot behind a nail salon, with the keys left inside, at 10 a.m. A short while later, police found the car parked on Beach Lane, unoccupied. SAG HARBOR — A verbal altercation turned physical on a yacht docked off West Water Street in Sag Harbor, prompting one employee to contact Village Police on July 28. According to the police report, a woman got into an altercation with a new ... by Staff Writer

DWI Reports For Week Of August 6

Eddy Sangurimamorocho, 25, of Hampton Bays, was arrested by Southampton Town Police and charged with DWI on August 1 at about 5:30 a.m. on Montauk Highway in Hampton Bays. Police said that as an officer watched, Mr. Sangurimamorocho committed several traffic infractions, culminating with sideswiping a parked car. A 54-year-old East Hampton resident, was charged with Driving While Ability Impaired by the Consumption of Alcohol, an infraction, after East Hampton Village Police said on July 25, around 11:55 p.m., she drove her 2019 Mercedes across the roadway and onto the shoulder while driving northbound on Stephen Hands Path. She was ... by Staff Writer

VIEWPOINT: The Benefits Of Boredom

By Shari Adler Having been born and bred in Massachusetts, I must say that all topics and newsworthy stories related to the Kennedys had always been folklore in my childhood home. The one story that stood out in my mind, besides iterations of both gossip and tragedy, was the fact that the dashing 38-year-old John F. Kennedy, as a U.S. senator from Massachusetts, wrote a Pulitzer Prize-winning book, “Profiles in Courage,” while recuperating from spinal surgery in 1954. Even as a little girl, as soon as I was old enough to become aware of this book, I was so impressed ... 10 Aug 2020 by Shari Adler

This spring, Raquel Barnes, 58, sat in her neurologist’s office, hoping for a diagnosis that ... by Stephen J. Kotz

Susan Maloney Fennelly of Hampton Bays died at her home on August 7. She was ... by My27east