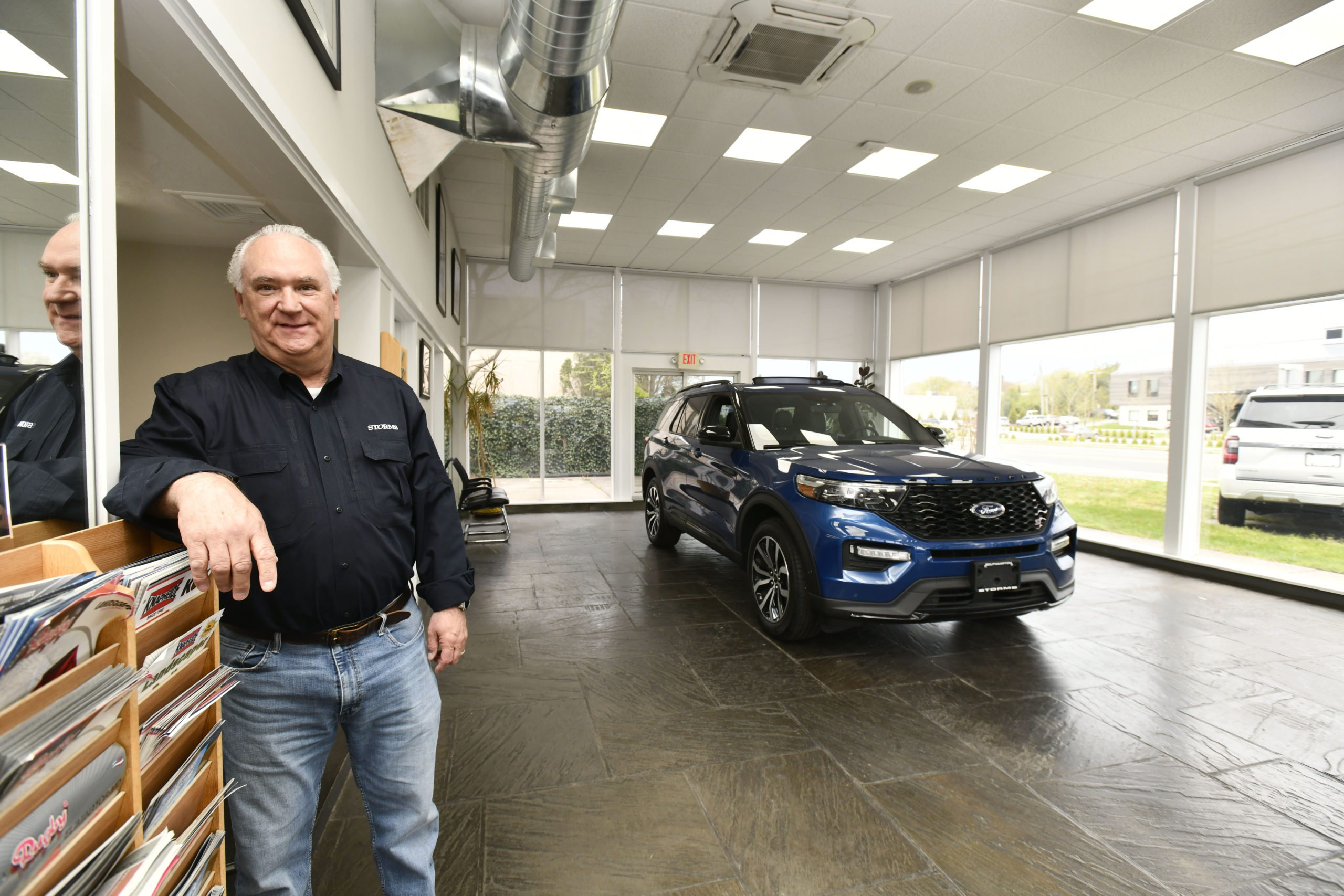 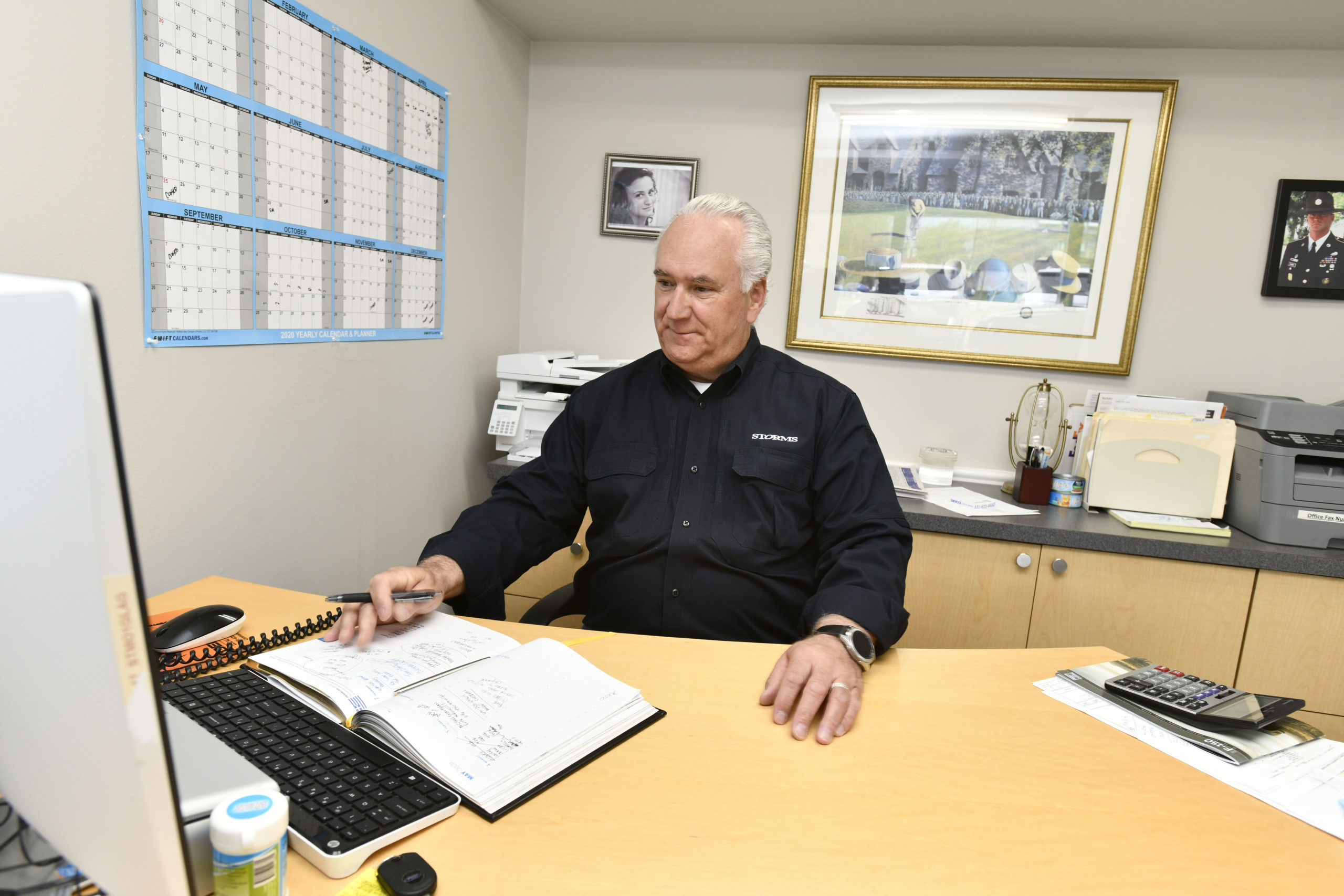 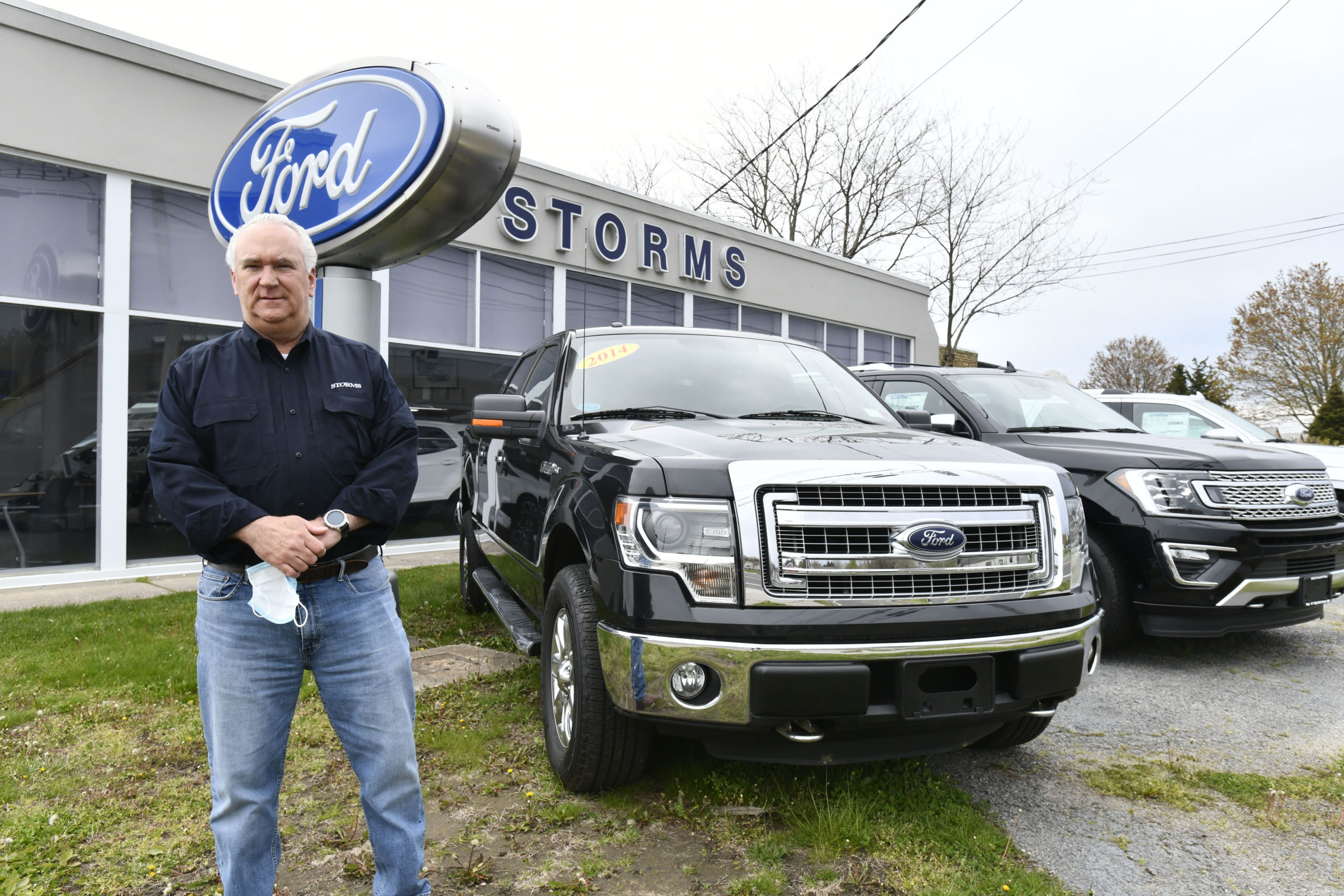 The automobile market was in the midst of a boom when COVID-19 arrived. Seemingly overnight, showrooms closed nationwide. North American and European vehicle production ground to a halt. And for traditional car dealerships across the United States, an old way of business was suddenly over.

Whether it will revert back, or adopt a more 21st century, no-touch approach to selling cars — one made popular by used car dealer Carvana — remains to be seen, including at Storms Ford in Southampton, according to General Manager Stuart Schoener.

“I think we all look forward to getting back to the way things were, but I don’t think they’re going to go all the way back to the way things were. I think things will change,” he said. “There’s no question in my mind, this will leave a lasting impression on people, even after the inevitable vaccine. Some of what we’ve done over the past couple of months has been fairly easy to get accustomed to, and some of it has been really, really difficult.”

When the state locked down in March, business at the service center plummeted by 65 percent, and the dealership was forced to cease selling cars altogether. Now, with online and remote sales currently permitted, “that is now starting to claw its way back, but it’s still way off,” Mr. Schoener said, “probably off more than 50 percent.”

What used to be dozens of test drives per week have dropped to two or three, and the sanitization process for each road test, while necessary and doable, is cumbersome, Mr. Schoener said.

“You have to set up the appointment, and then I get the car ready outside with a plate on it, and cleaned up and sanitized, and keys in it, and then I get within 6 or 8 feet of you, I zoom in and snap a picture of your driver’s license, and off you go around the block,” he said. “And then we can’t discuss or negotiate terms at all in person.”

Through follow-up phone calls and text messages, Mr. Schoener said he has managed to close sales most easily for longstanding customers with car allegiances, though a few new faces have trickled in.

Once the deal is sealed, teaching them how to use a completely computerized vehicle is the final hurdle and “biggest change,” he said.

“It takes a little time to make it work and show people how to make it function — and I can’t really get in the car with you and show you, so that makes it a little tough,” he said. “The delivery that used to take an hour either takes four hours, because somebody is curious enough to want to know all that stuff before they drive away, or it takes five minutes, because they don’t want you anywhere near it and they’ll go figure it out on their own.”

Back in 2017 when David Churchill bought DePetris Wines and Liquors in Bridgehampton and moved ... by Annette Hinkle

The American Hotel Shifts Gears And Heads Outside

Gathering with old friends and new acquaintances around the bar to share drinks, great food ... by Annette Hinkle
×