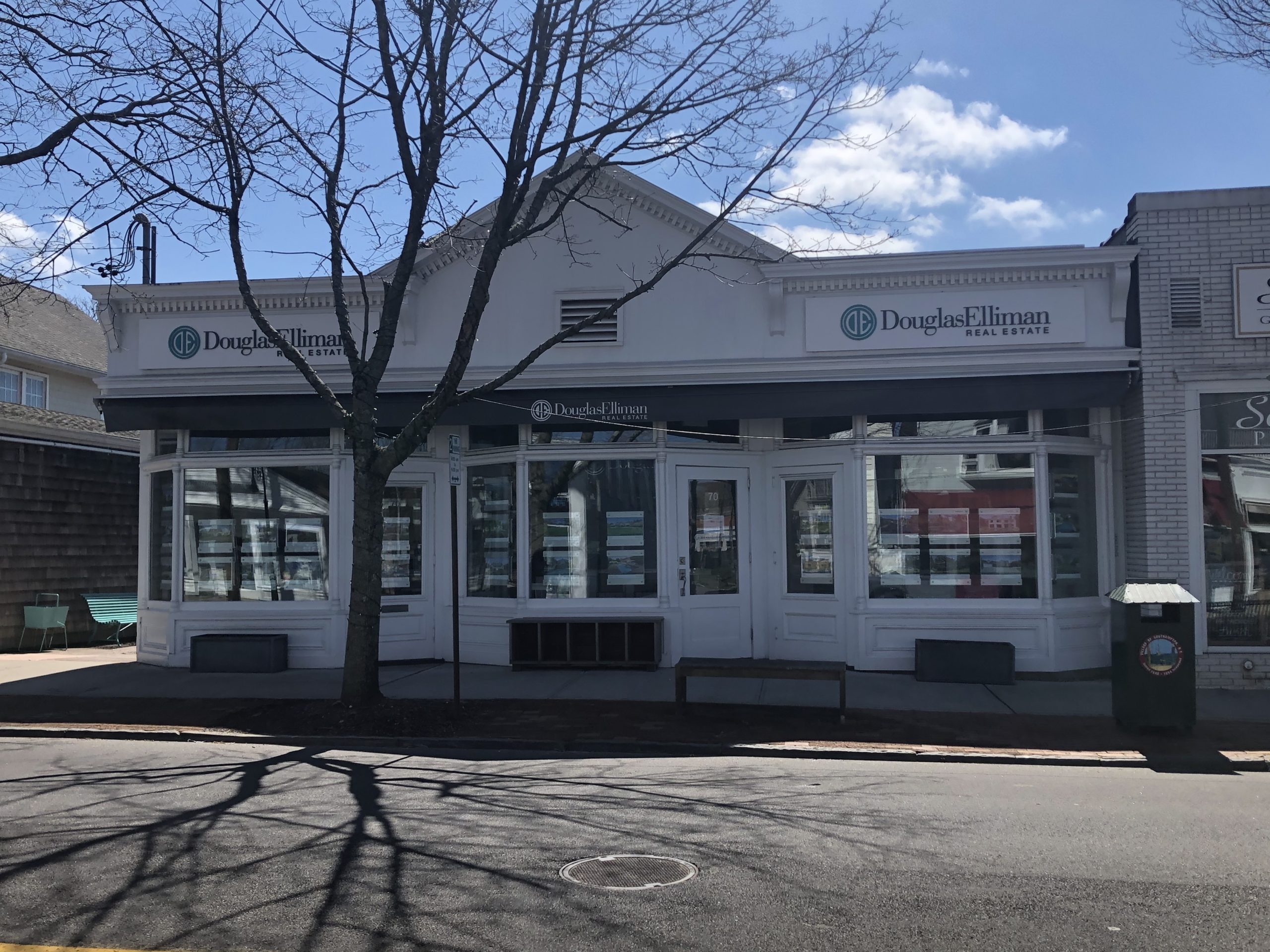 The real estate industry, which was just deemed essential by the state, is scrambling to keep going in the midstof the pandemic. 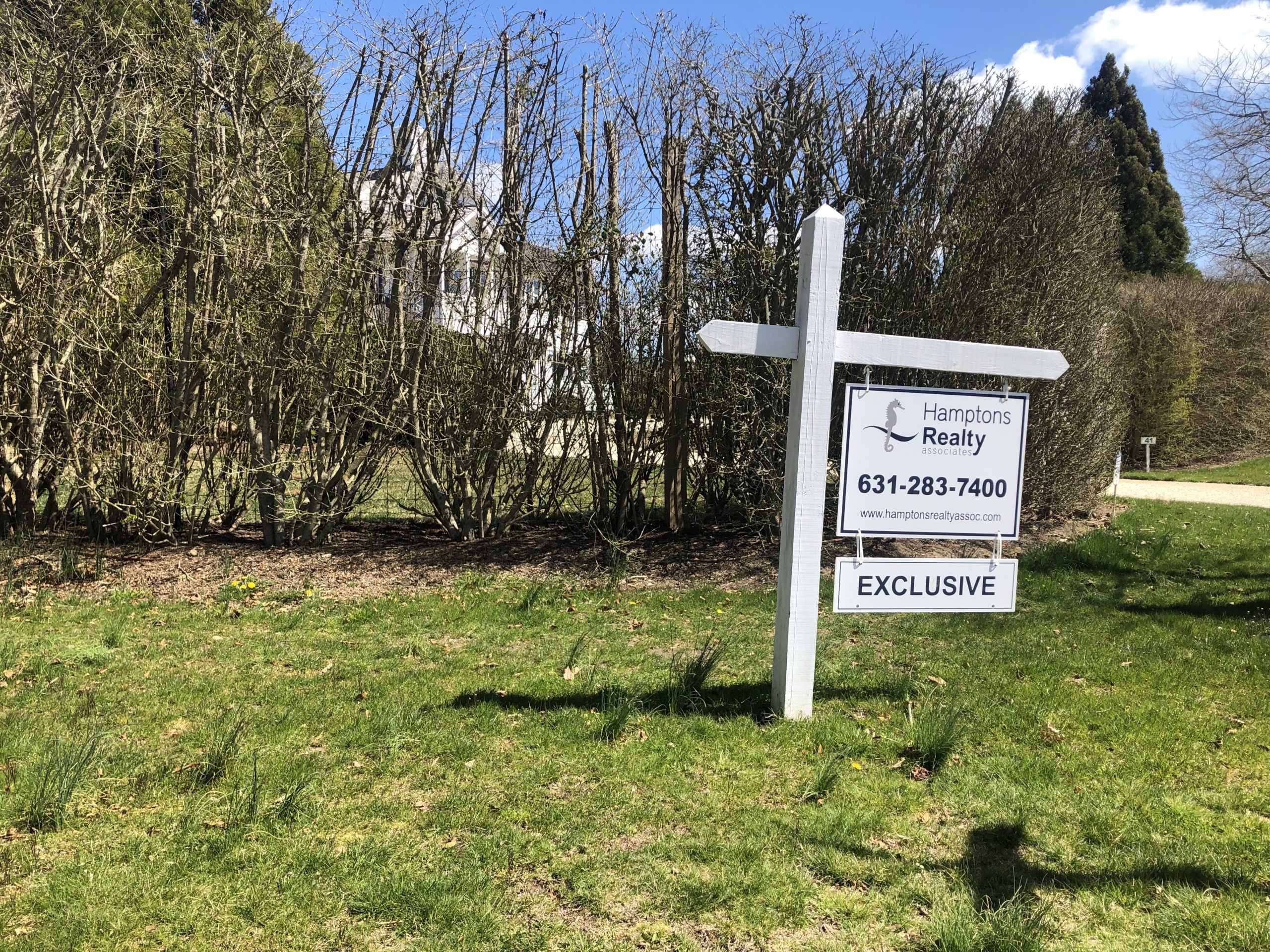 The real estate industry, which was just deemed essential by the state, is scrambling to keep going in the midstof the pandemic. By Alec Giufurta 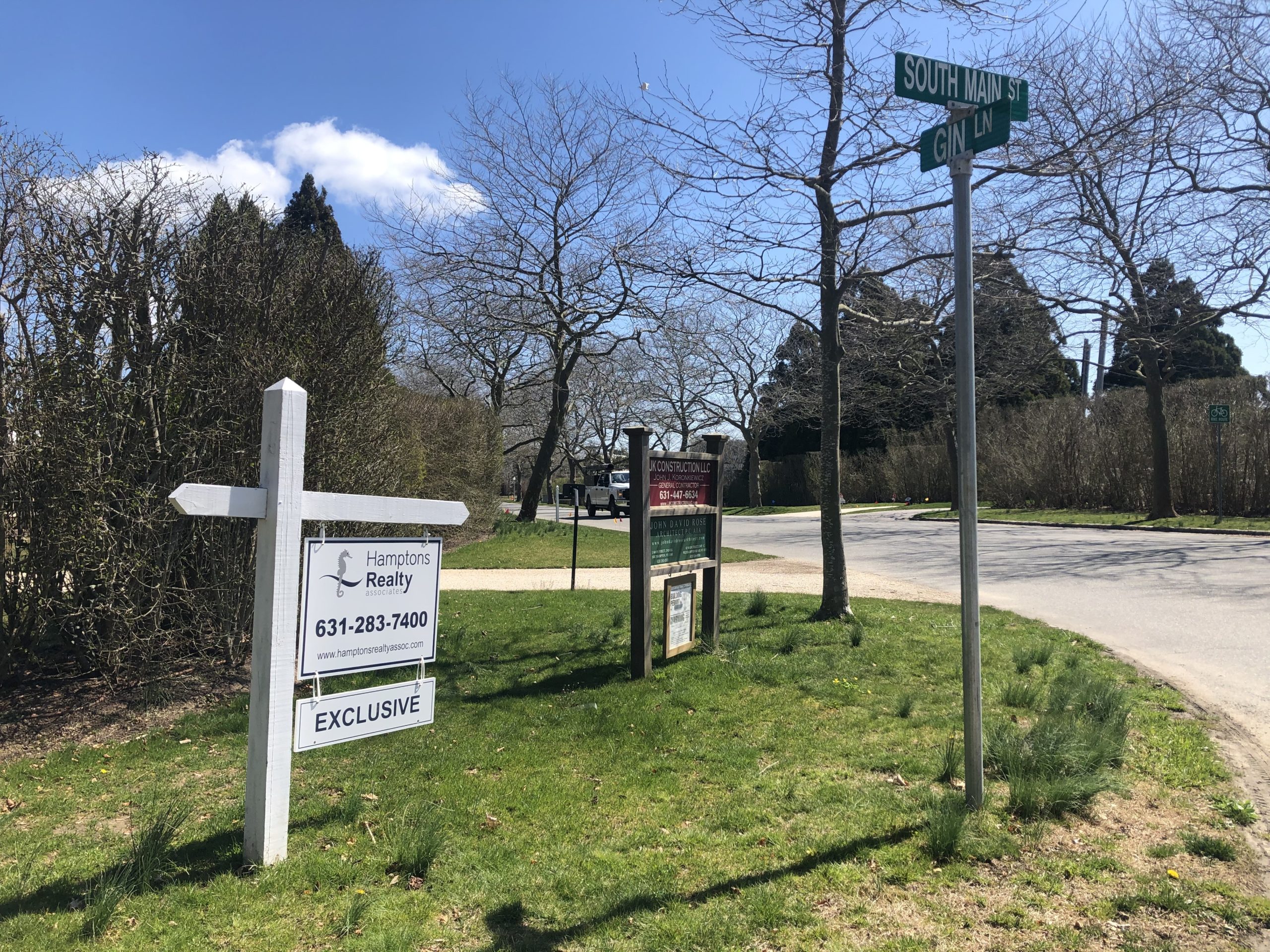 The real estate industry, which was just deemed essential by the state, is scrambling to keep going in the midstof the pandemic. By Alec Giufurta

As many agents moved to FaceTime, and even Zoom calls to show prospective tenants Hamptons rentals, Mr. Cuomo’s Pause order stopped new filming. On April 2, however. that changed — real estate was reclassified as an essential business.

Under the new classification, agents still must show houses only virtually: For some, like Taleb Adla, an agent at Douglas Elliman, this transition comes easy.

Mr. Adla has been integrating virtual showing technology into his business for years; His use of 360 degree technology “Gives me an edge over competition,” he said. Clients can view all angles of a property in Mr. Adla’s videos. “It’s completely transparent.”

The move to virtual showings came as the Hamptons rental market saw a boost as Urbanites fled out East.

“With rentals, most people are taking them for what they see on the internet or videos that have been shot by the agents and things like that,” Mr. Gifkins added.

Before the reclassification, Mr. Gifkins said his agency had to use programs that splice together high resolution photographs of a property to appear like a video tour.

Contract closings were also moved online. Buyers and sellers have used electronic signatures. “The lawyers [then] get together and do the closing with the title company,” Mr. Gifkins said.

As an essential industry, however, real estate agents are allowed to oversee transactions in person, while maintaining social distancing, The Wall Street Journal reported.

For home sales, Todd Bourgard, senior executive regional manager of sales at Douglas Elliman said the virtual alternative is less viable. “The chances of somebody buying a home before they can even walk into it is slim to none,” he said.

Mr. Bourgard attributed any sales bump in the East End to a particularly active January and February. “Those deals are now coming to fruition and closing,” he said.

“Will there be a slowdown in sales until this passes? Yes,” Mr. Bourgard added.

Mr. Adla appreciated that agents were forced to utilize virtual showing technology. “To do FaceTime and regular video is super easy,” he said, noting that the 360-type videos he has used are considerably harder to produce.

“I think it’s something people should’ve been utilizing a lot sooner, and it’s great that they’re learning now,” he said. “It’s the future”