Bonnie Grice And The Dickens Carolers Are Making Spirits Bright 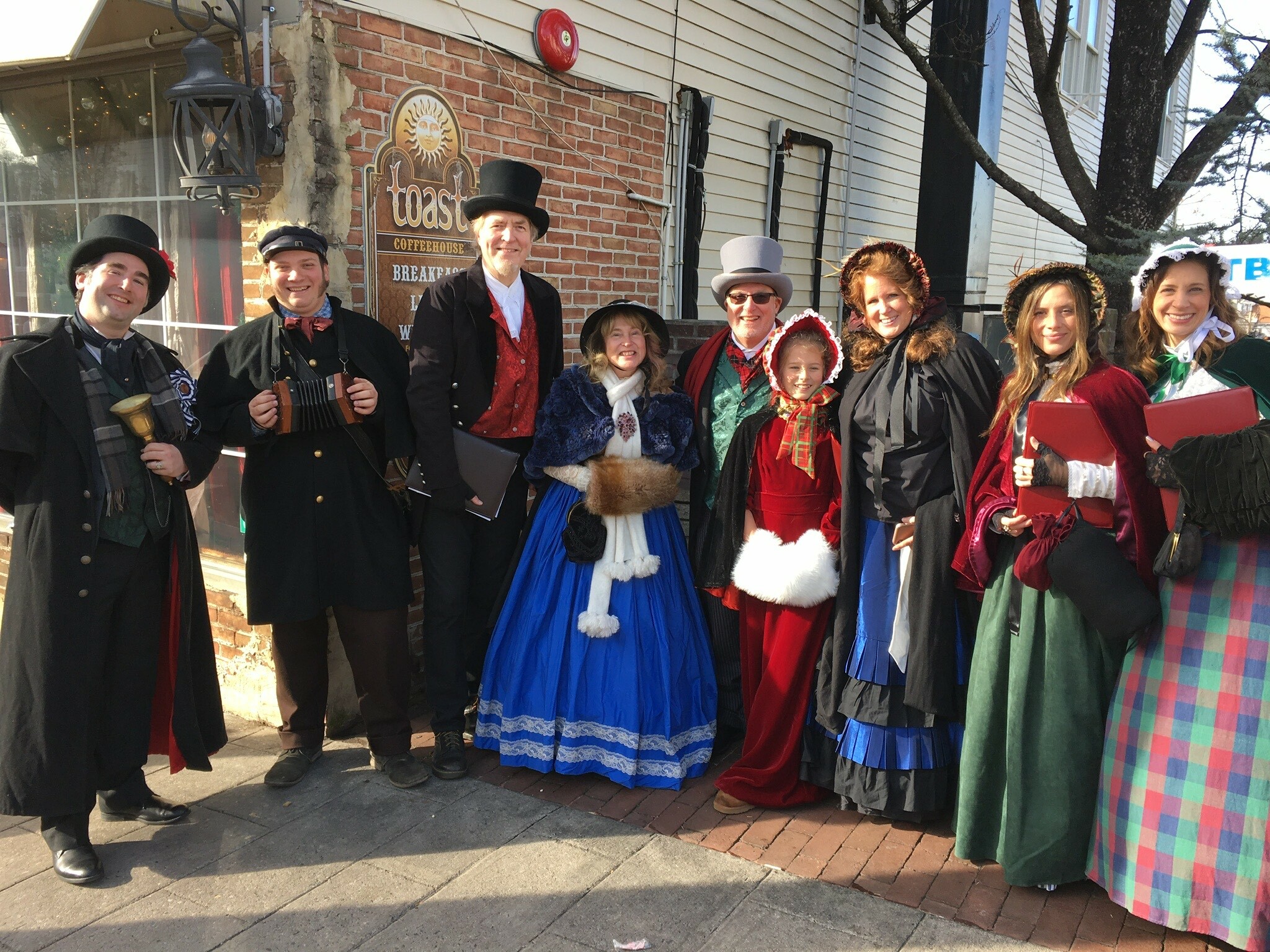 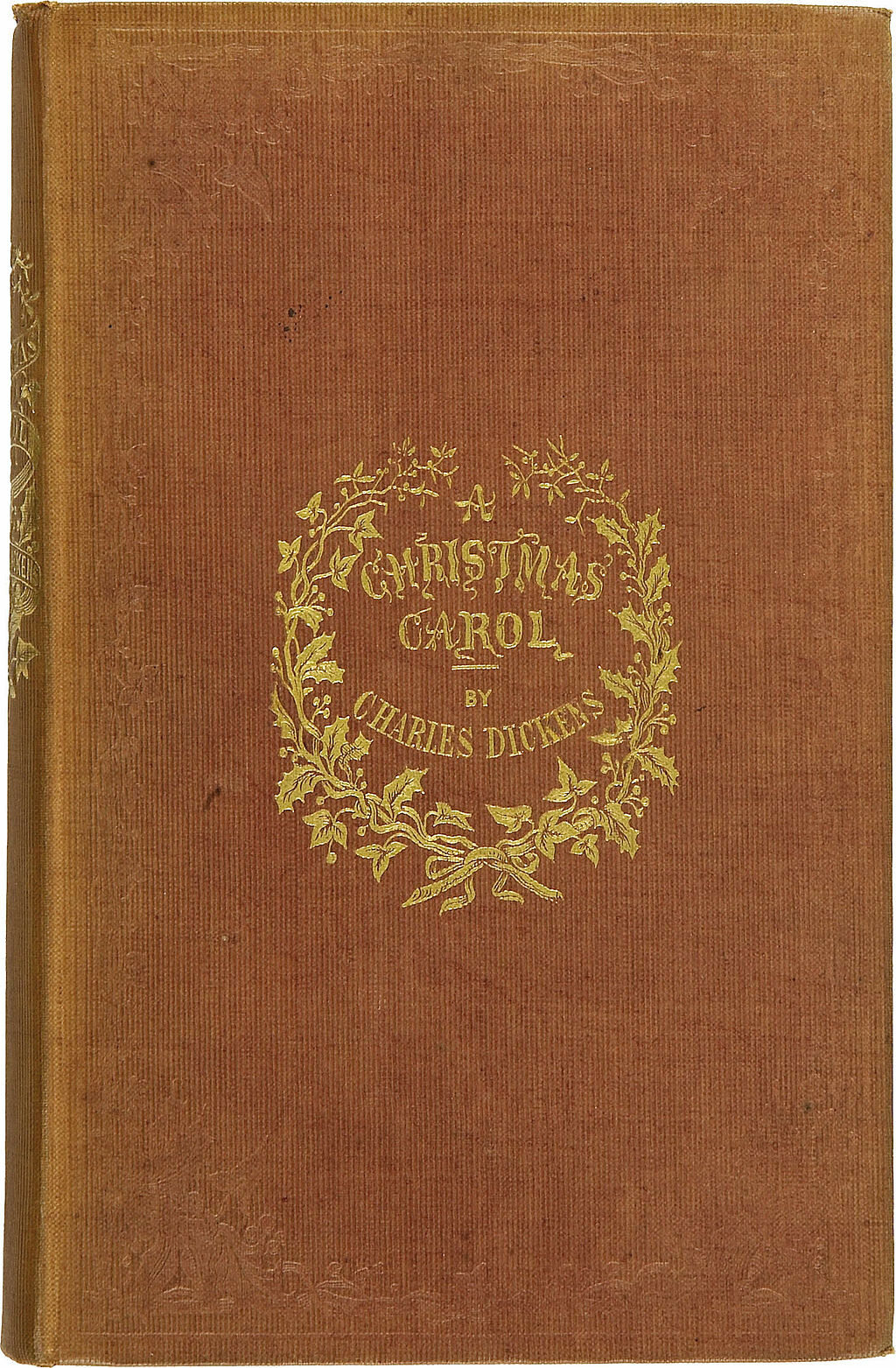 Charles Dickens' "A Christmas Carol" was a ghost story, as many Christmas stories were in the Victorian era. 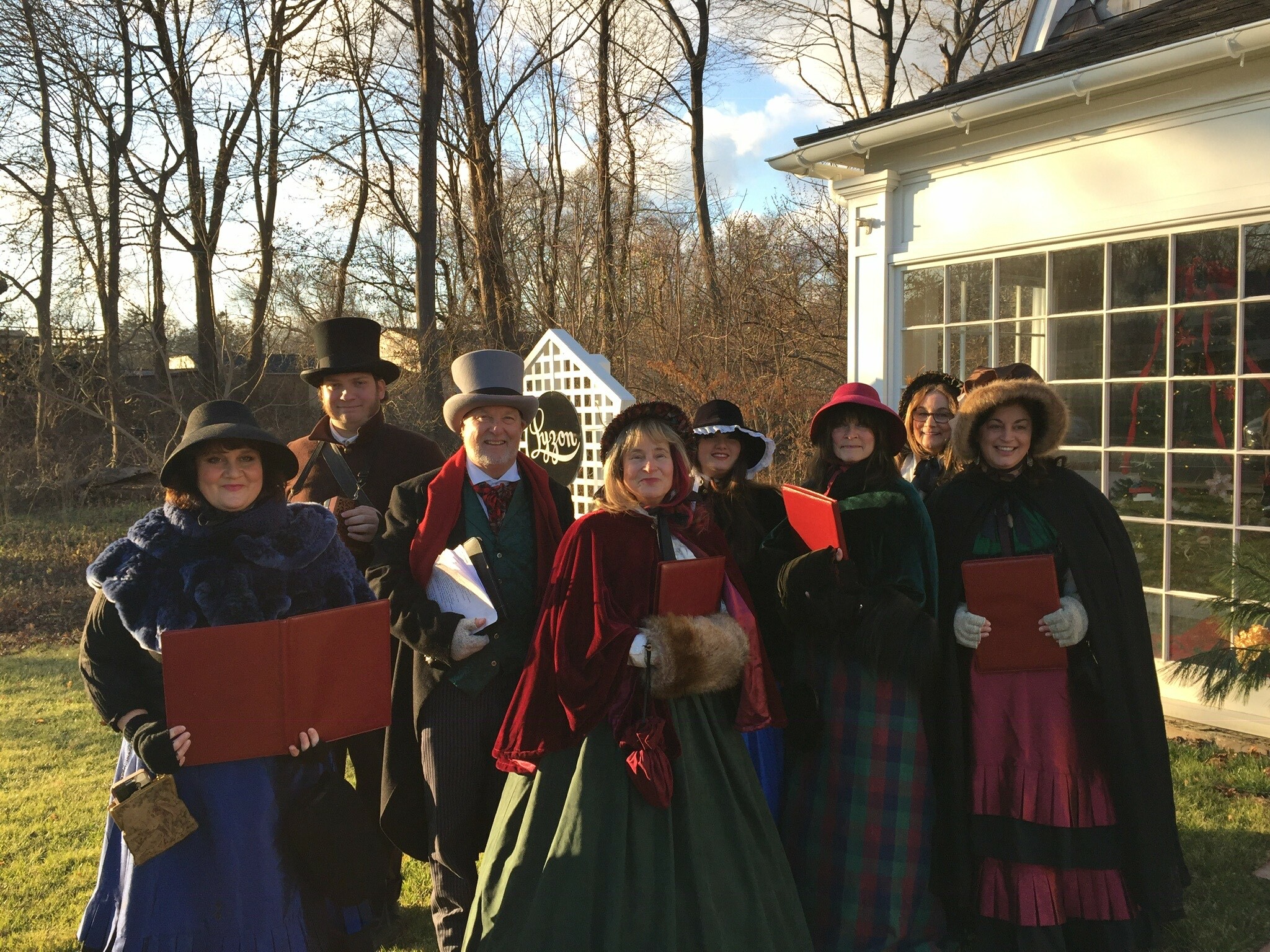 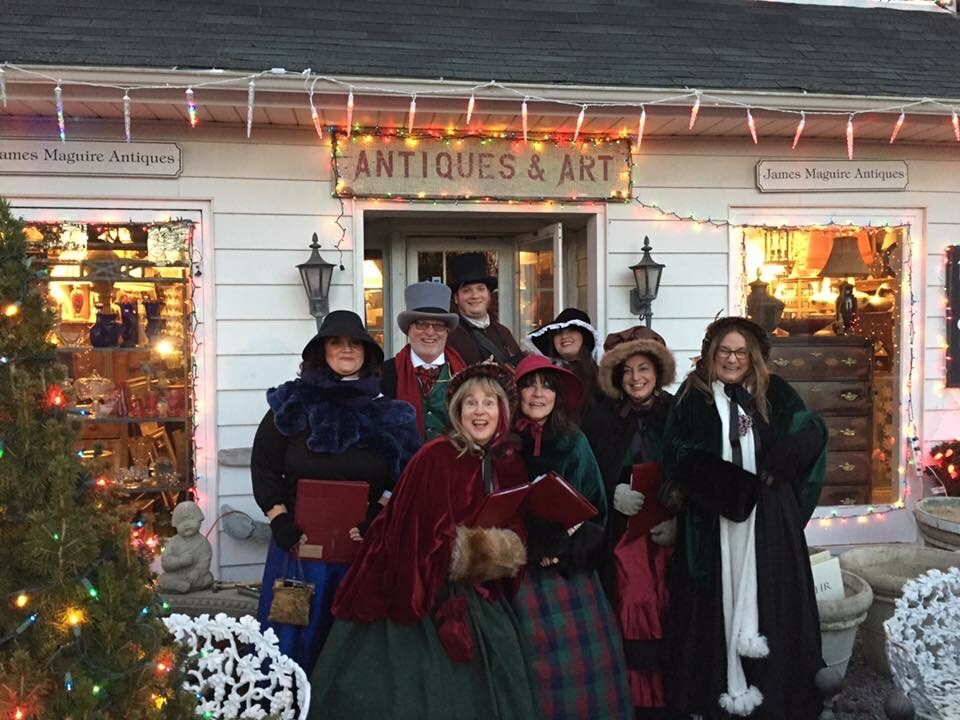 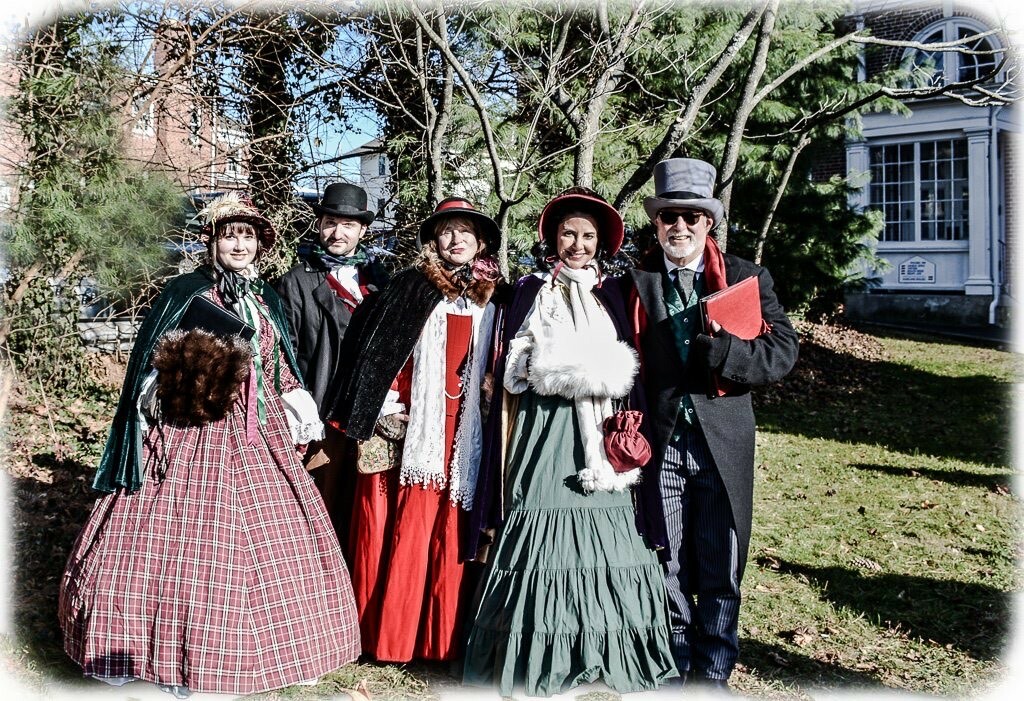 The Dickens Carolers in a previous year. BOOTS ON THE GROUND THEATER 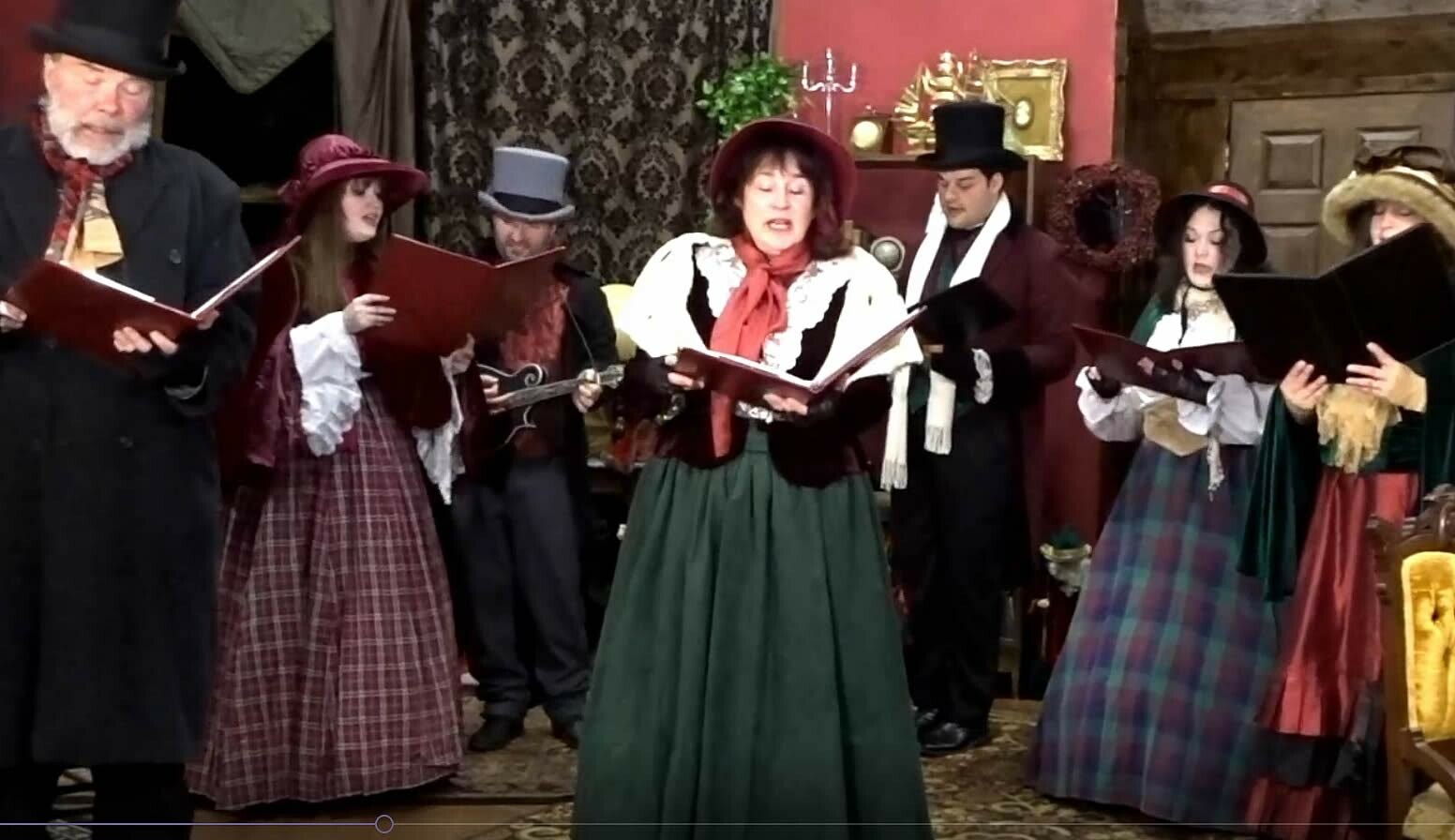 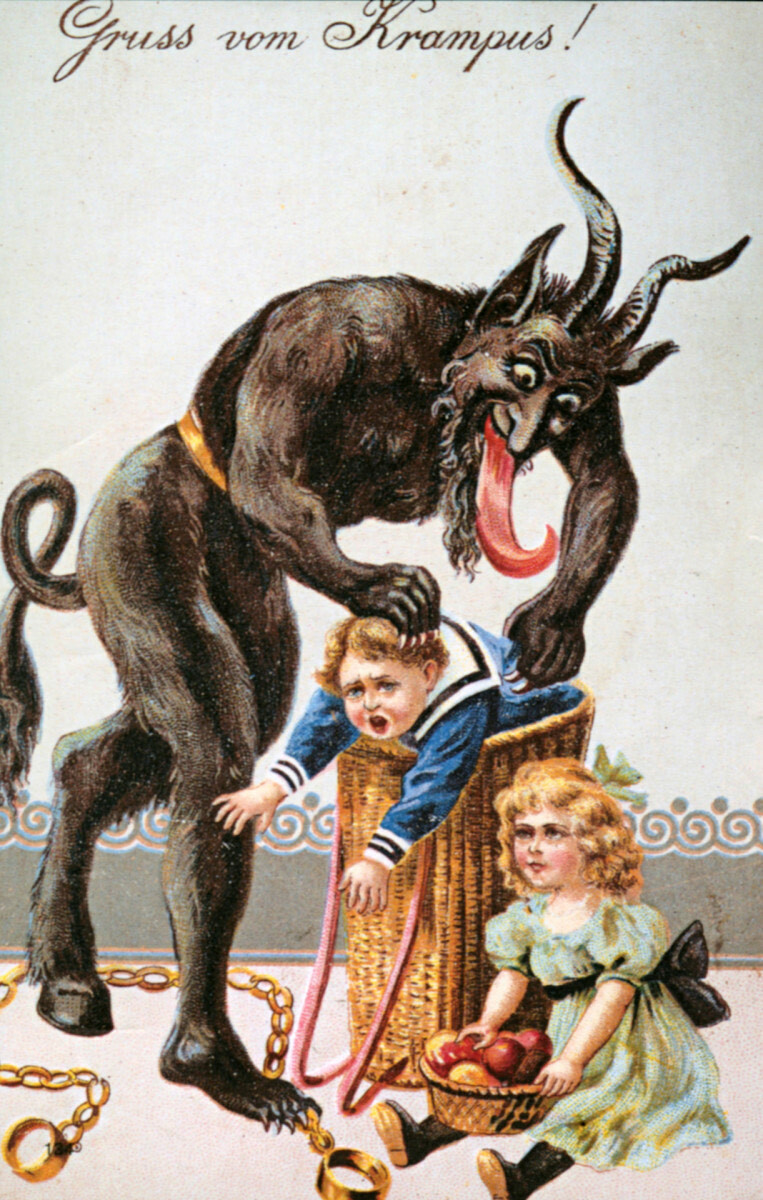 Krampus was a Victorian-era Christmas demon who was said to punish naughty children. 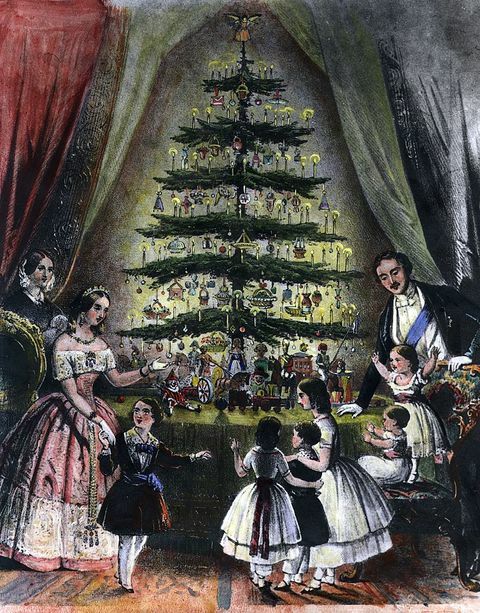 England, December, 1848: The Royal Christmas tree is admired by Queen Victoria, Prince Albert and their children. 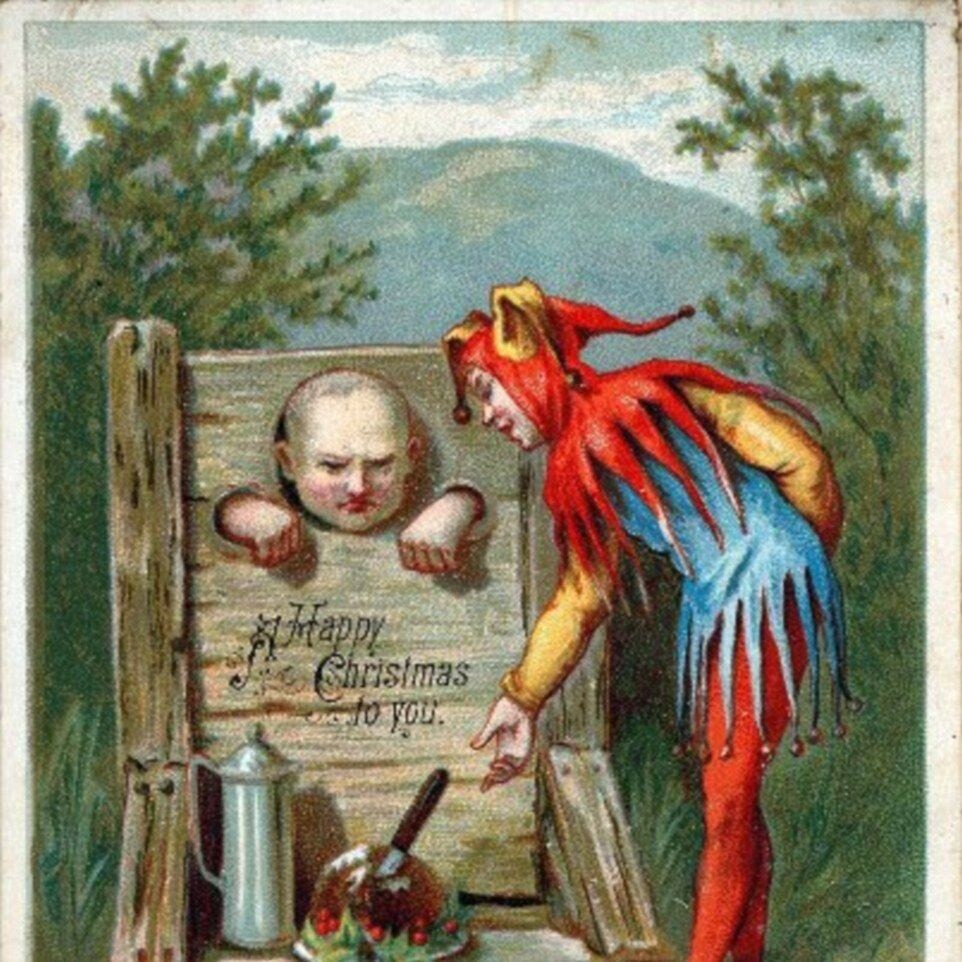 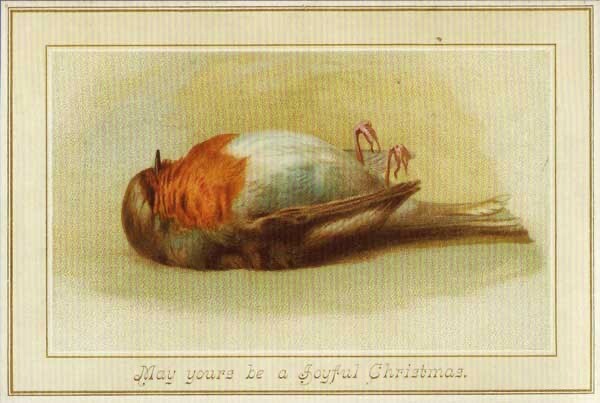 Editor's Note: This event has been cancelled per the Sag Harbor Historical Society.

Bonnie Grice is fascinated by history, especially the history of the Victorian era — that period in the late 1800s when Queen Victoria ruled England and the industrial revolution was just hitting its stride around the world.

That included Sag Harbor, a village where whaling reigned supreme throughout much of the 19th century before it was supplanted by changing times and transformed into a factory town.

It’s a most fitting setting for Grice and her a cappella singing group, The Dickens Carolers, who, this Sunday, December 20, at 2 p.m., will dress in period costumes and share songs of the season from the porch of Sag Harbor Historical Society’s Annie Cooper Boyd House.

Grice, who lives in Sag Harbor, is a trustee of the historical society, but she’s perhaps best-known locally for her work as a radio host on the former WPPB FM and, currently, on WLNG. In 2016, her love of the Victorian era led her to create “boots on the ground theater,” a performing company focused on productions that speak to the late 19th and early 20th centuries. Since that time, she and her troupe of actors have presented plays from the period, including “The Miracle Worker,” “The Red Badge of Courage” and, most recently, “Sherlock’s Secret Life,” a show that had just opened in early March at the Southampton Cultural Center, the company’s home base, when it was forced to shut down because of the pandemic.

But with COVID-19 shutting down live theater everywhere this year, Grice has found another way to honor the era — and the season. The Dickens Carolers performance on December 20 is part of the Sag Harbor Historical Society’s Light Up the Harbor celebration, and the event will include the presentation of awards for the historical society’s Holiday Home Decorating contest.

For Grice, the event offers a perfect venue for spreading a little socially distanced good cheer in troubled times.

“I wanted to offer something for the holidays,” she explained in a phone interview. “I have the wardrobe and I can costume an infinite number of singers.”

Grice describes The Dickens Carolers as a fluid group, one with members from across the region who come and go as schedules permit. In addition to Grice, this season’s line-up includes Rachel and Paul DeMasi from East Moriches (with Paul also offering mandolin accompaniment), Adriana Satornino of Mastic, Ryan Hayes from Center Moriches, Jessie Haynes of East Quogue and a new addition — Ken Dorph, a Sag Harbor resident who only recently began singing with The Dickens Carolers and brings his much appreciated talent for harmonizing to the group.

“Some are constants, like Jessie Haynes. She’s a wonderful singer and songwriter and toured with Ritchie Blackmore [member of the band Deep Purple],” Grice said. “She has a group called ‘The Barroom Girls’ — their home is 1 North Steakhouse in Hampton Bays.”

As fate would have it, it turns out that 2020 has been more Victorian than many people may realize, since illness, disease and death were familiar features of life back then. It probably helps explain why the Christmas season was such an important and joyous time of celebration in the late 19th century. Because we are currently in the grip of a 21st century pandemic ourselves, this weekend’s performance will feature just seven singers — including Grice — all of whom will be masked and socially distanced from the audience.

“We’ve got the face shields and we’re ready to go,” she said.

Adapting to changing scenarios and settings is par for the course for The Dickens Carolers. The troupe was founded in 2018 when Grice assembled a group of singers to perform as part of the Port Jefferson Dickens Festival, an event that, each December, transforms the entire town into a Dickensian set piece.

“Everyone dresses in costume and there’s a parade,” Grice explained. “We would walk into bars and restaurants and sing and it would bring the house down. Seeing that town come alive was something everyone got into.”

Among the singers who Grice enlisted that first year was none other than Gene Casey, the front man for The Lone Sharks, a band with a huge following on the East End.

“He was like 7 feet tall with a top hat on,” laughed Grice.

The Dickens Carolers also took part in the Hampton Bays tree lighting in 2018 and 2019, and a few weeks ago, they participated in a virtual holiday party hosted by Southampton Cultural Center — singing on the set of “Sherlock’s Secret Life,” which has remained in place since the pandemic closed the production.

“We were all masked when we came on stage — but we made sure we had Victorian style masks and scarves,” said Grice, who notes that merging her love for singing and dressing in period costumes is what inspired her to create The Dickens Carolers. In this most difficult of years, she hopes they can bring some cheer to all and make some spirits bright.

“Ultimately, I want to bring history to life,” said Grice.