'boots on the ground theater' In Residence At SCC - 27 East 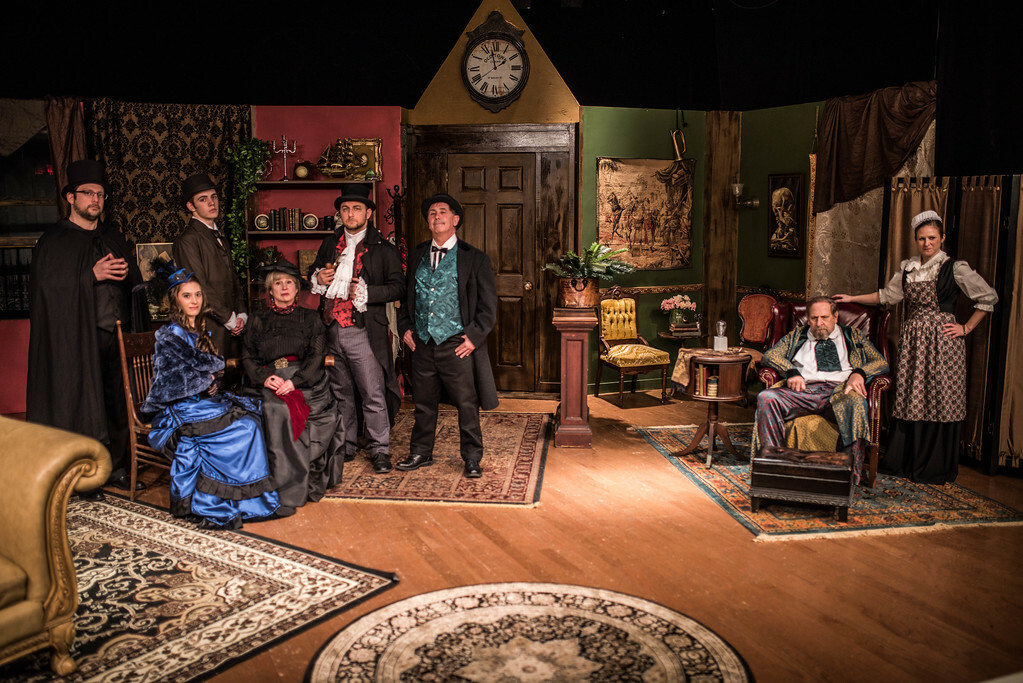 The cast of the "boots on the ground theater" production of "Sherlock's Secret Life."

Later this summer, the company will return to the theater to present its production of “Sherlock’s Secret Life.” In the meantime, you can check out founder Bonnie Grice’s theater blog “Boots on the Boards” where she shares some of her own history with SCC as well as a multimedia gallery of botgt productions so far.