Music At The Masonic Temple With Chase Allardice - 27 East 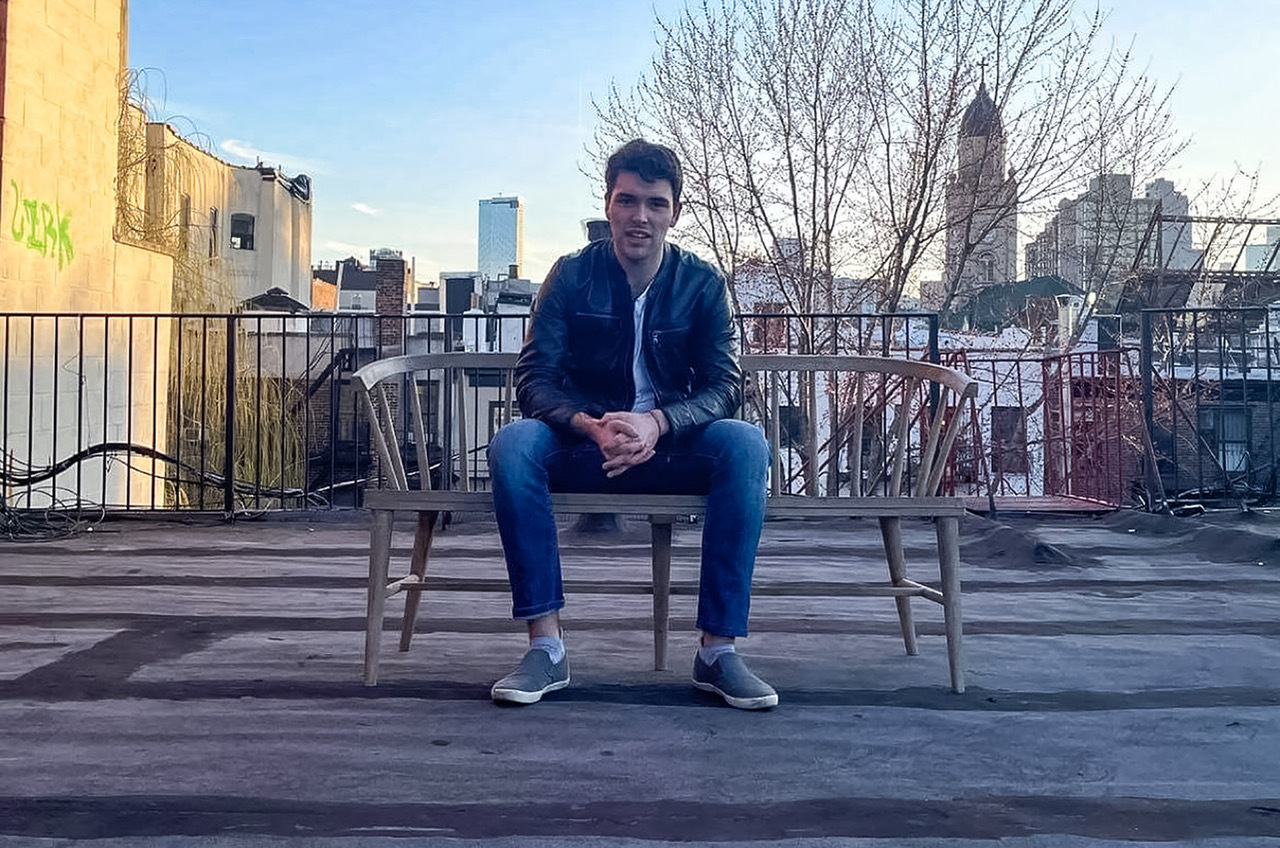 Returning to the Masonic Temple in Sag Harbor on Saturday, November 27, to perform his music will be Chase Allardice. The music begins at 7:45 p.m. and the doors open 7:20 p.m. Allardice, a Sag Harbor native, is a singer/songwriter who has played in venues across the East Coast, backing up various pop and rock artists. For the last few years, he has been performing his own original music. He writes songs bringing listeners back to both the Greenwich Village folk scene and the Seattle indie rock boom of the late ŌĆÖ90s. He has already released one album, ŌĆ£Left Out to Burn,ŌĆØ and will be performing songs written for a new release scheduled for next year.

The Masonic Music Series is a singer songwriter series featuring the best of the East EndŌĆÖs musical performers in an intimate setting. Performances are in the unique inner sanctum of the Masonic Temple. The $20 admission supports gifts to local charities. The music series is produced by the Freemason Brothers of Wamponamon Lodge. The Masonic Temple is located at 200 Main Street, Sag Harbor above the Sag Harbor Whaling Museum with plenty of parking in the rear of the building. For more information and tickets, visit masonicmusicseries.com.