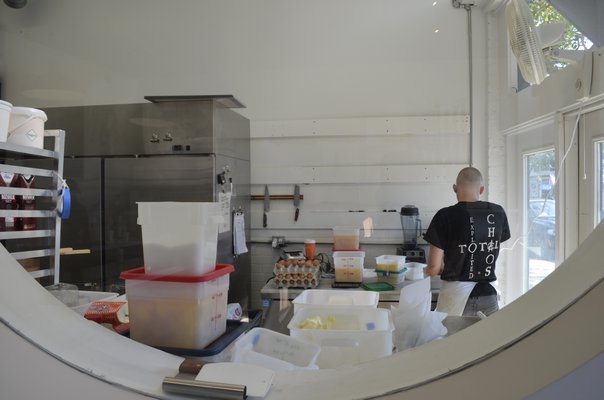 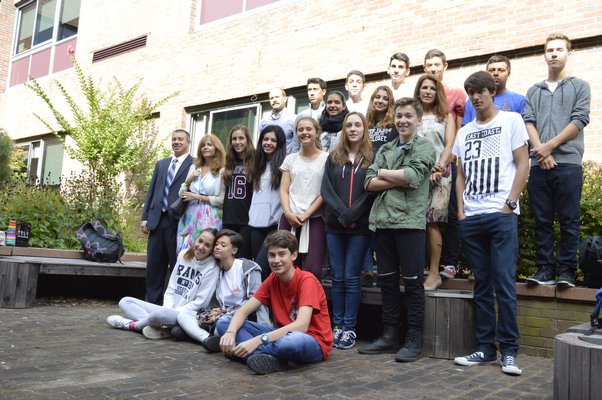 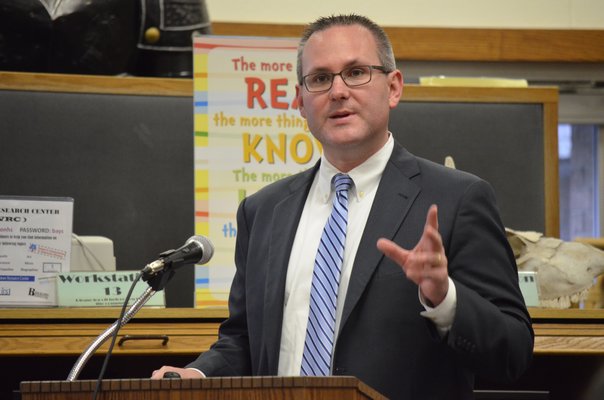 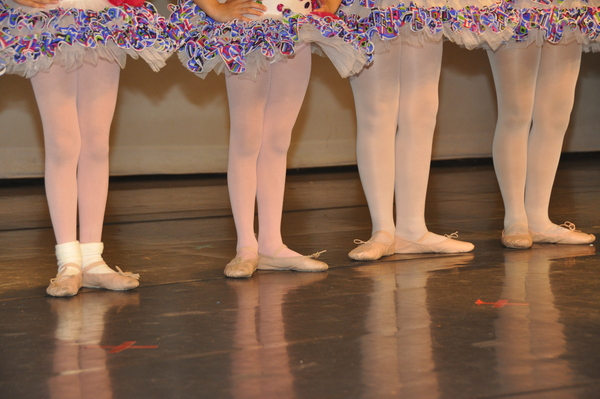 Family treasures are also woven into the design mix. The circa-1910 beveled glass and walnut china cabinet (with matching buffet) in the dining room once belonged to Ms. Sullivan’s grandmother. DANA SHAW 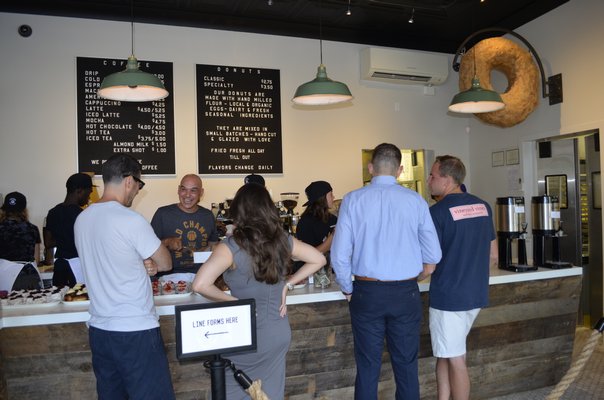 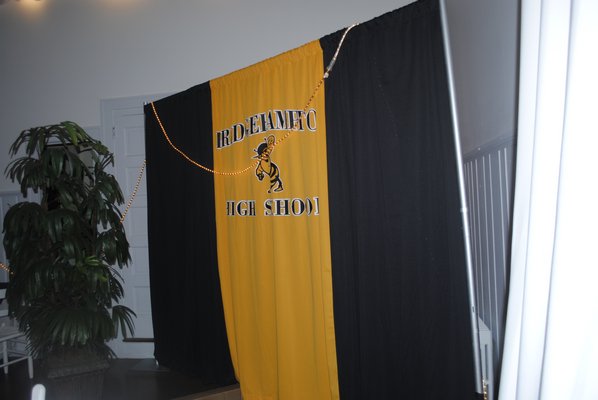 Some faucets in the Hampton Bays High School have elevated levels of lead. AMANDA BERNOCCO 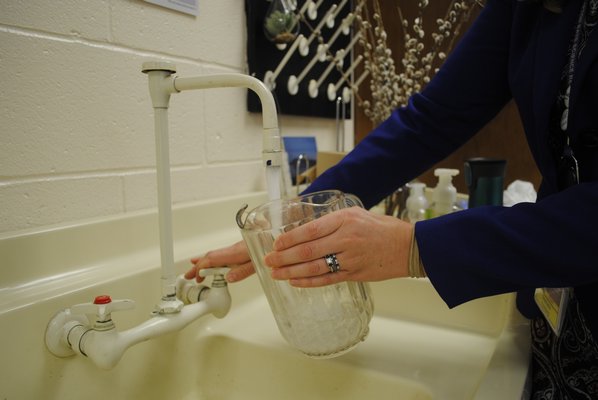 Sag Harbor has a new spot for those looking to get their coffee fix: Grindstone Coffee and Donuts officially opened on Main Street next to Corner Bar Monday morning.

Owner Kyle Shanahan had worked in coffee shops before. He helped open one in Cleveland, and also worked at a donut shop there.

“They’re the two things I just really loved and wanted to put them together here,” he said. It was an idea he had for a while, he said last Thursday, July 28, as dough was being prepared in the kitchen and baristas trained on coffee machines before the shop’s weekend soft opening. Customers can watch the donuts being made through windows inside and outside the shop.

“I grew up in the industry—I had no choice, really,” he joked. His parents, Michael Symon, chef and a host of ABC’s “The Chew,” and Liz Symon own about 20 restaurants.

The 29-year-old, along with shop manager Anna Coffman, wanted to build a space that reminds both of their own favorite places. “I’m from Cleveland, and she’s from Tulsa,” he said. “We’re trying to kind of re-create the places that we hung out at when we were back home, because we wanted to have a place that we could hang out at that isn’t a bar.”

The shop will sell coffee from Four Barrel Coffee, a San Francisco-based company, and brioche donuts in a variety of flavors, some of which are different each day. A Nutella fluff donut is “flying” off the shelves, Mr. Shanahan said Monday.

He said the shop is looking to become a part of the community, and will work with local farms and businesses, including Sag Harbor Soda.

“The art is for sale, and we’re not taking a dime from the artists—it’s all going to the artists,” Mr. Shanahan said. “The only thing that we’re asking is that the artists that we showcase design a T-shirt for Grindstone. We’re going to do limited runs of our shirts.”

Throughout the past week, the shop divvied out samples, with 500 donuts gone in about an hour, according to Mr. Shanahan. On Monday morning, the shop had a steady stream of customers curious about the colorful donuts on the counter and the brew.

“There’s just no way we could have anticipated this reception—it’s awesome,” he said.