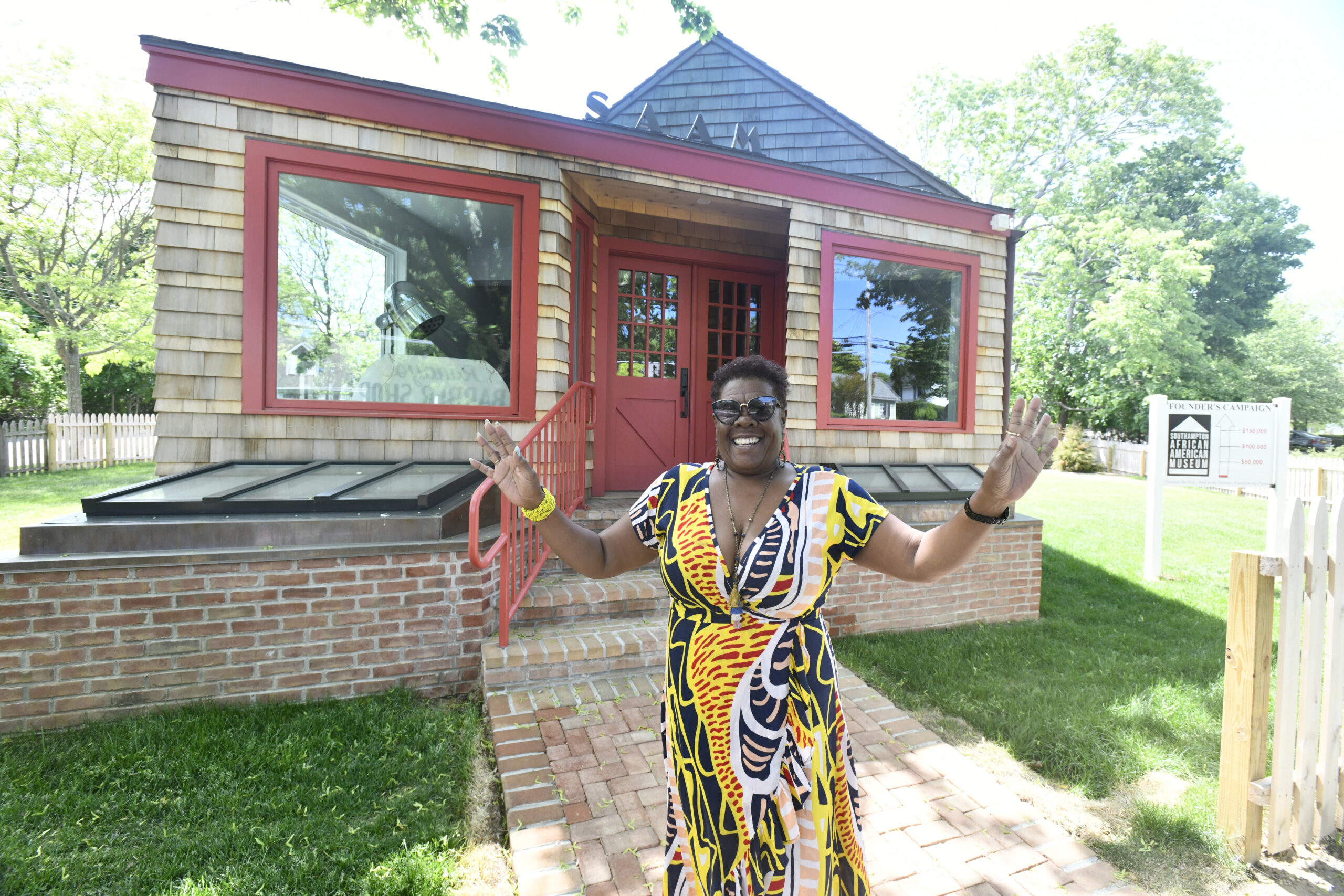 Founder Brenda Simmons at the Southampton African American Museum just before it's opening in 2021. DANA SHAW 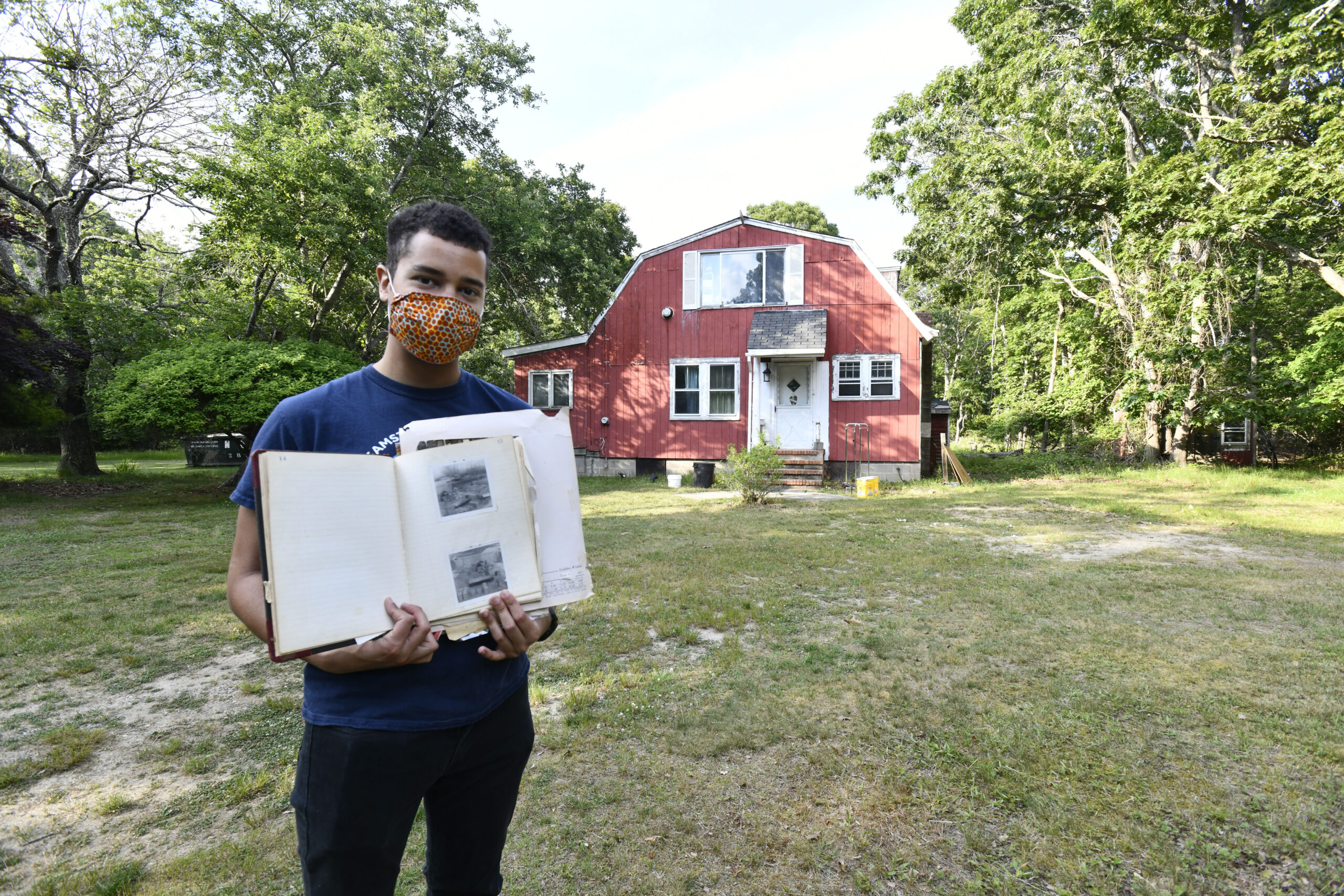 Jeremy Dennis during the renovation of Ma's House. DANA SHAW

Preservation Long Island, a nonprofit that works to celebrate and preserve Long Island’s cultural resources and architectural heritage, recently announced its 2022 Preservation Excellence award recipients, and two Southampton institutions are among the honorees.

Southampton African American Museum in Southampton Village and Ma’s House & BIPOC Art Studio on the Shinnecock Territory were both recognized for organizational excellence.

Preservation Long Island cited SAAM’s excellence in education and advocacy for the preservation of Black heritage sites in Southampton Village. One year ago on Juneteenth weekend, SAAM opened its first permanent site: a museum on North Sea Road inside a former barbershop that was long a gathering place for Southampton’s Black residents.

Shinnecock artist and photographer Jeremy Dennis launched an effort in 2020 to transform the home of his late grandmother, Loretta Silva, known as “Ma,” into an artist residency space. Ma’s House welcomes its first artist-in-residence the following year.

“This year’s awardees demonstrate not only excellence in historically sensitive design and rehabilitation, they also represent successful historic preservation efforts in a wide range of areas that include public education and access, community-driven leadership, and a commitment to leveraging the municipal process to achieve local preservation objectives,” said Alexandra Wolfe, the executive director of Preservation Long Island.