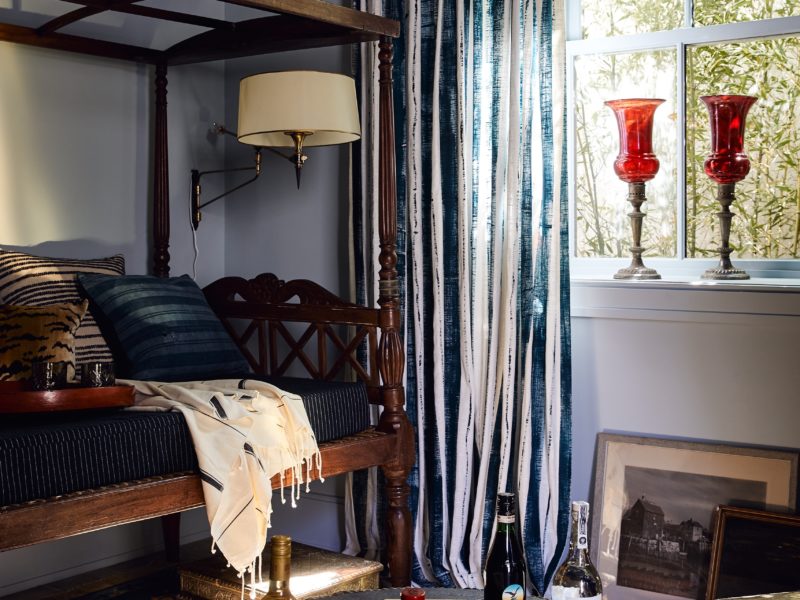 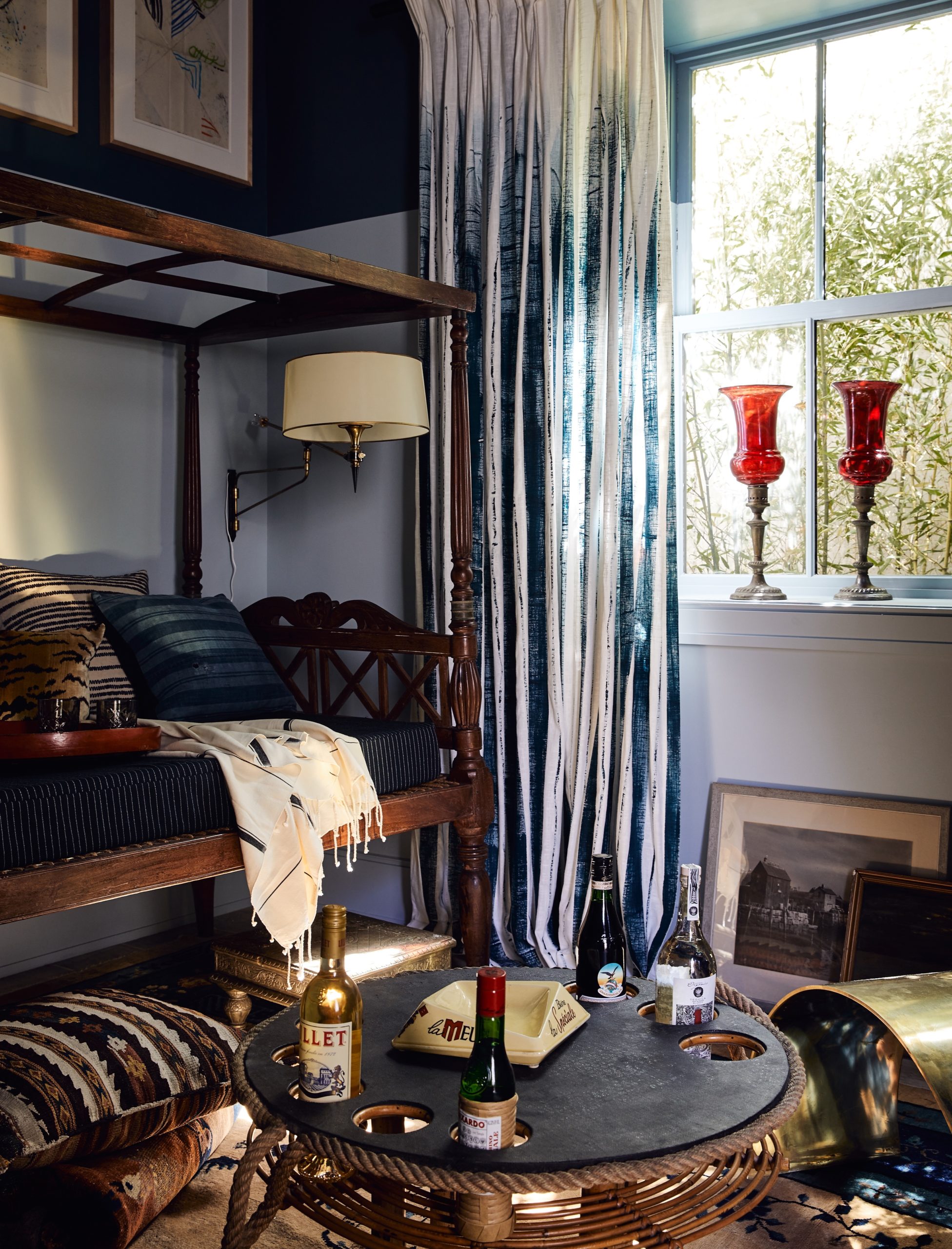 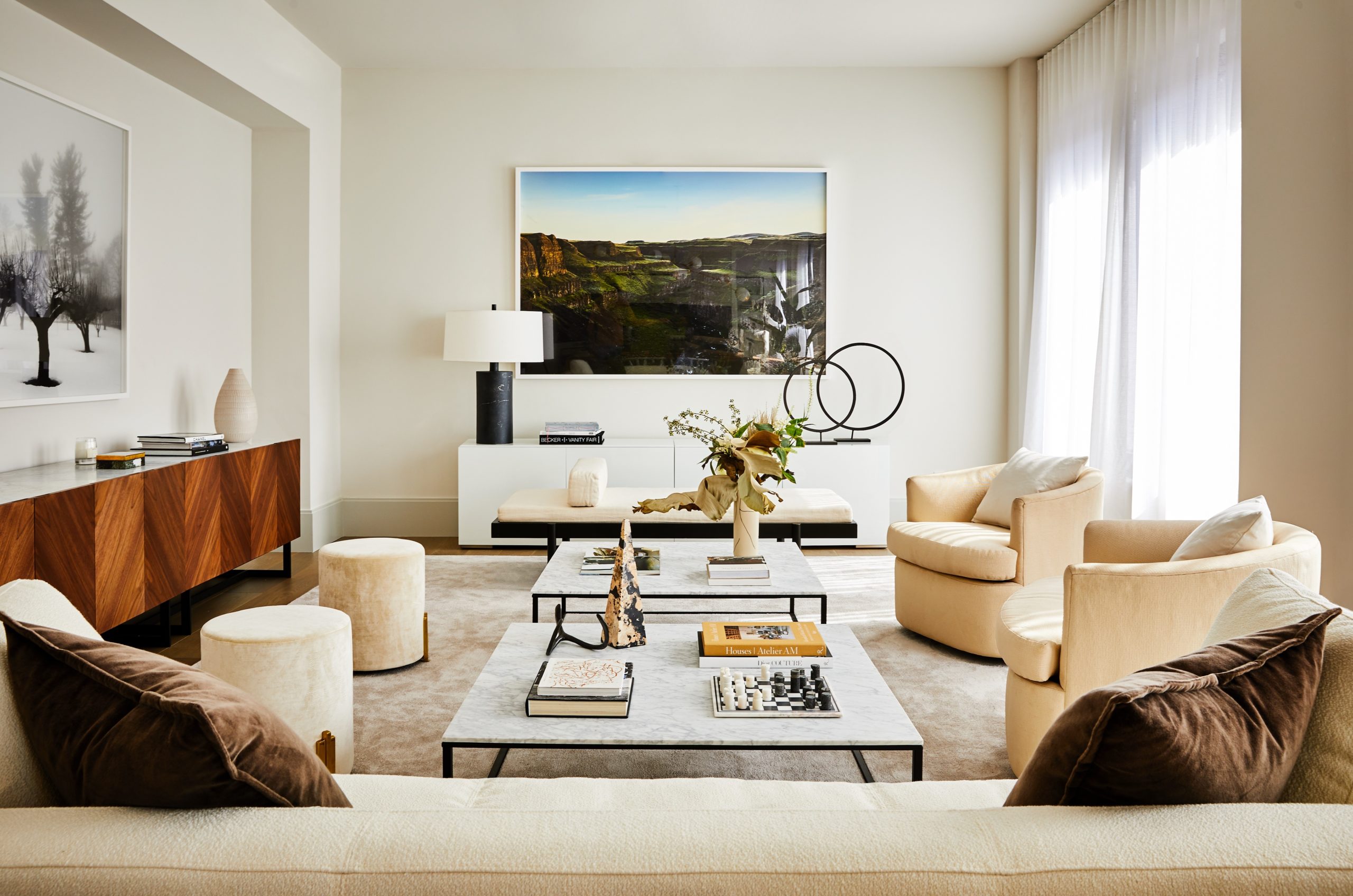 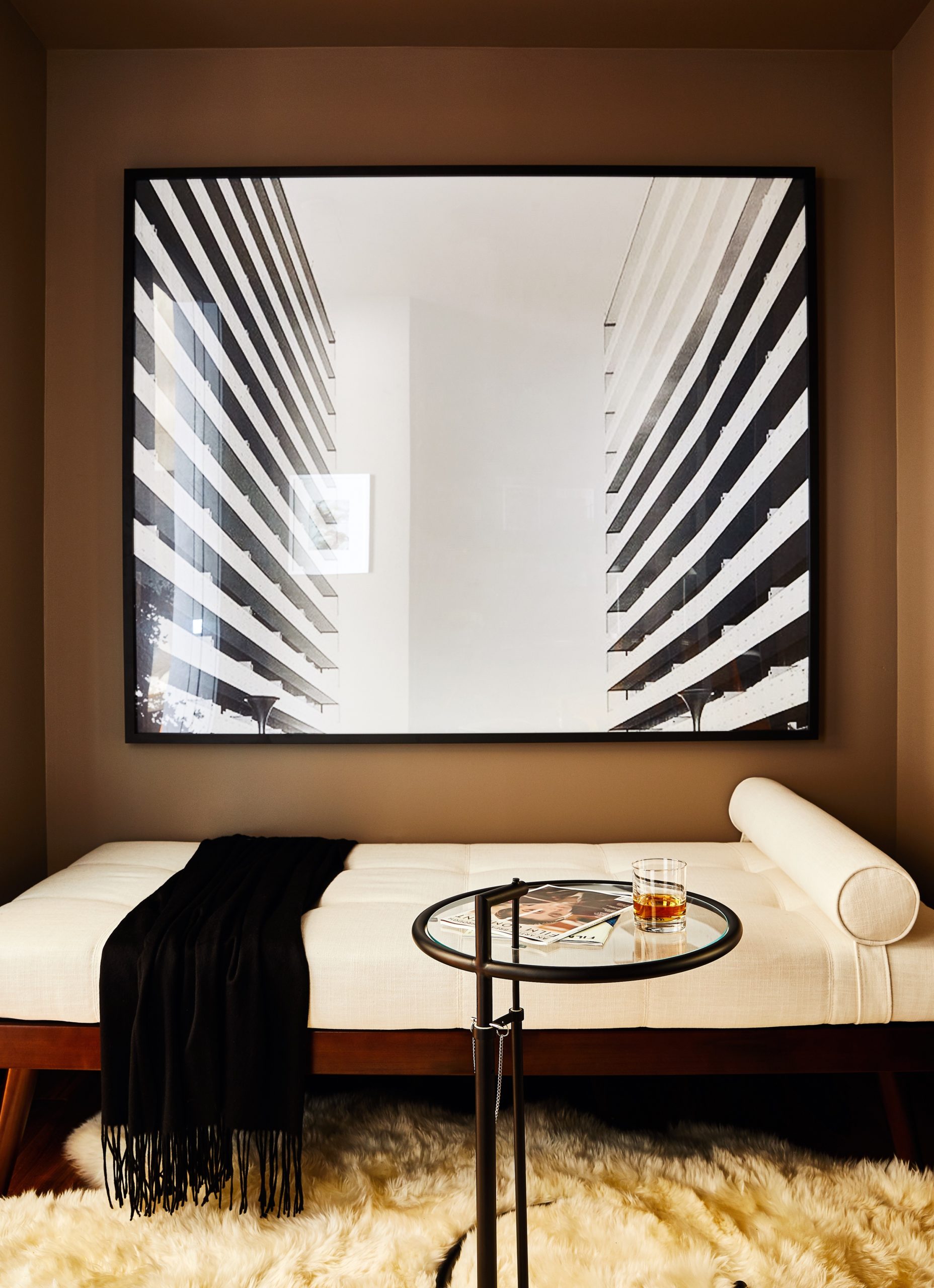 A modern daybed sits in a moody home office.

In a time when the pace of cultural change can feel almost disturbingly rapid, the consumer’s appetite for the next best thing is relentless. There are a multitude of options, to be sure, but at the dawn of this new year, one might ask, “What is going to be a new ‘must have’ item in every Hamptons home before long?” In 2022, and the years that immediately follow, few pieces are better poised to command this title than the daybed.

You may retort: “But daybeds have been around for ages!” And that would be correct.

Ludwig Mies van der Rohe’s iconic Barcelona Couch debuted over 90 years ago and still enjoys widespread renown today. Sigmund Freud, who opened his private practice in the late 1880s, famously sat his patients on a modified version covered in sumptuous textiles, which was groundbreaking in its day. And while definitions have changed over time, some form of the modern daybed has existed in various cultures around the globe for thousands of years.

That said, stateside, it can also be argued that daybeds have yet to enjoy the kind of mass market heyday we would attribute to its close cousin: the sofa. Given recent changes in how we use our homes, with an increasing emphasis on comfort and leisure to counterbalance their now dual purpose of part-time or full-time workplace, it could be argued that the bleeding edge of their ubiquity is imminent.

A daybed serves as a place to lounge — effectively, lying down — during the day, with the option to doze off for a short nap, or perhaps hours at a time. If someone is unusually sleepy, they do function perfectly well for the occasional all-night slumber. They tend to be larger than loveseats, but smaller than sofas, and are generally meant for one, although two or more people can certainly fit on most, if sitting or cozying up.

Generally, they are intentionally built so that the top is parallel to the ground, which is a key difference from typical lounge seating. They often, though not always, have sloped cushions for added comfort, and some daybed cushions and support systems contain familiar mattress materials and fillings to imitate its nightly relative, the bed. In fact, many can simply be upholstered “real” mattresses in disguise — albeit firmer and boxier than the norm.

As for where to place them, daybeds work well in an abundance of rooms. In living rooms, they serve as casual, flexible counterparts to a sofa or sectional. In studies, they function as a place to read, lie down and call your virtual therapist (thank you, Freud), or to reward yourself for hours of hard work with a much-needed snooze. They even work well outdoors; you might recognize a much-loved variant with a bit more movement: the porch swing. Is there anything better on a lazy weekend than to doze off outside on a breezy summer afternoon, skin warmed by dappled golden sun peeking through oak tree leaves?

As for arrangement, in formal or informal living rooms, they are the perfect pieces to float freely in space, sight lines undisturbed, opposing a wall-adjacent sofa for added large-scale lounging. In more private (and smaller) rooms, such as offices, two- or three-sided versions work well against walls, especially if you need to fill a corner. In flexible guest bedrooms, they can be placed in the same position a bed would, though rotated 90 degrees — sans nightstands — thereby freeing up usable floor area. When dressed appropriately, either with sheeting for guests, or accent pillows for full-time residents, the daybed then serves the dual purposes of sofa by day and de facto bed by night.

On shape, a variety of examples — both contemporary and vintage — exist to satisfy most needs. For daybeds positioned far from walls, consider a piece that is either open on all four sides with a bolster for added comfort, or one with two sides on both short ends for added substance and gravitas. For daybeds positioned against walls or in corners, try a three-sided one for proper framing — this also works as a more sophisticated containment measure when throw pillows are added.

For framing materiality, wood — and, more specifically, rattan — is an appropriate option for a classic Hamptons space. Metals, especially when vintage or ornate, are also suitable, though they often reach their full potential in sunrooms, loggias, and other transitional indoor/outdoor spaces (mid-century icons excepted). And some daybeds, especially those made for occasional all-nighters, are simply fully upholstered from head to toe, even going so far as to conceal trundle beds underneath for added capacity when required.

Of course, many consumers have already realized and unlocked the value of this furniture piece for their homes — daybeds are already a favorite trick in our staging arsenal, to be frank. However, with Long Island’s eastern edge maintaining a slower and more relaxed brand than New York City, coupled with unprecedented growth in home furnishing expenditures as of late, it seems logical that continued and increased purchases of daybeds are on the horizon.

Beyond that, they may be here to stay.

Making A Seating Statement: Ottomans Add Sculpture, Function And Personality To Any Room

When it comes to furniture, seating is queen. Surely, neighboring categories — like tables, cabinets ... 14 Mar 2022 by Andrew Bowen

Thanksgiving — or, the unofficial start of the holiday season — is finally upon us. ... 19 Nov 2021 by Andrew Bowen

Labor Day weekend is finally upon us. Despite the title of this column, squarely centering ... 31 Aug 2021 by Andrew Bowen

Wherever you’re looking lately, it seems clear that there’s a growing penchant for sumptuous, curved ... 22 May 2021 by Andrew Bowen

Chairs are, without a question, a favorite of decorators and collectors alike. They often present ... 14 Sep 2020 by Andrew Bowen

Think about it: You arrive at home after a strenuous drive in bumper-to-bumper traffic on ... 14 Feb 2020 by Andrew Bowen
×