Water Hogs Of The Hamptons - 27 East 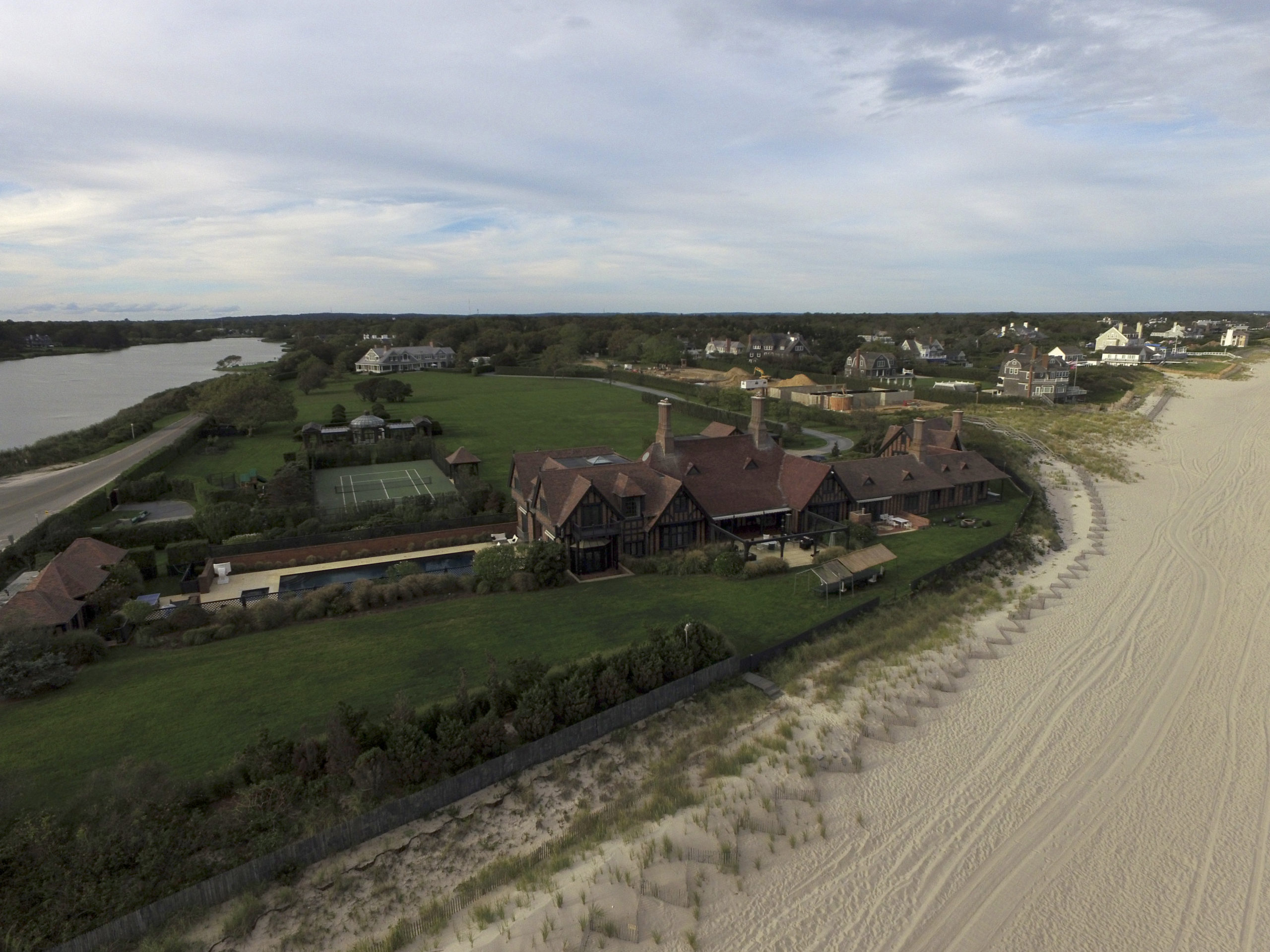 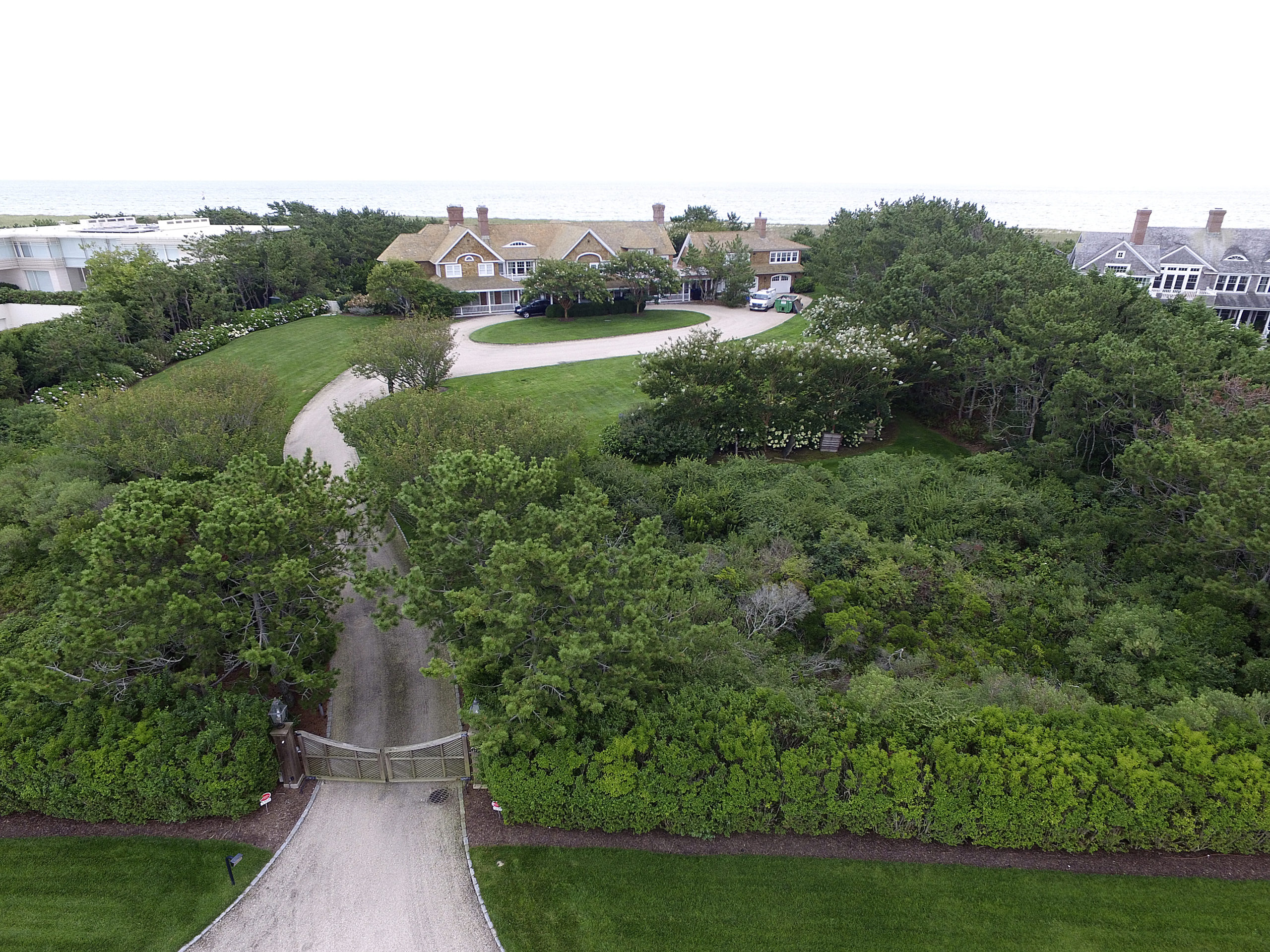 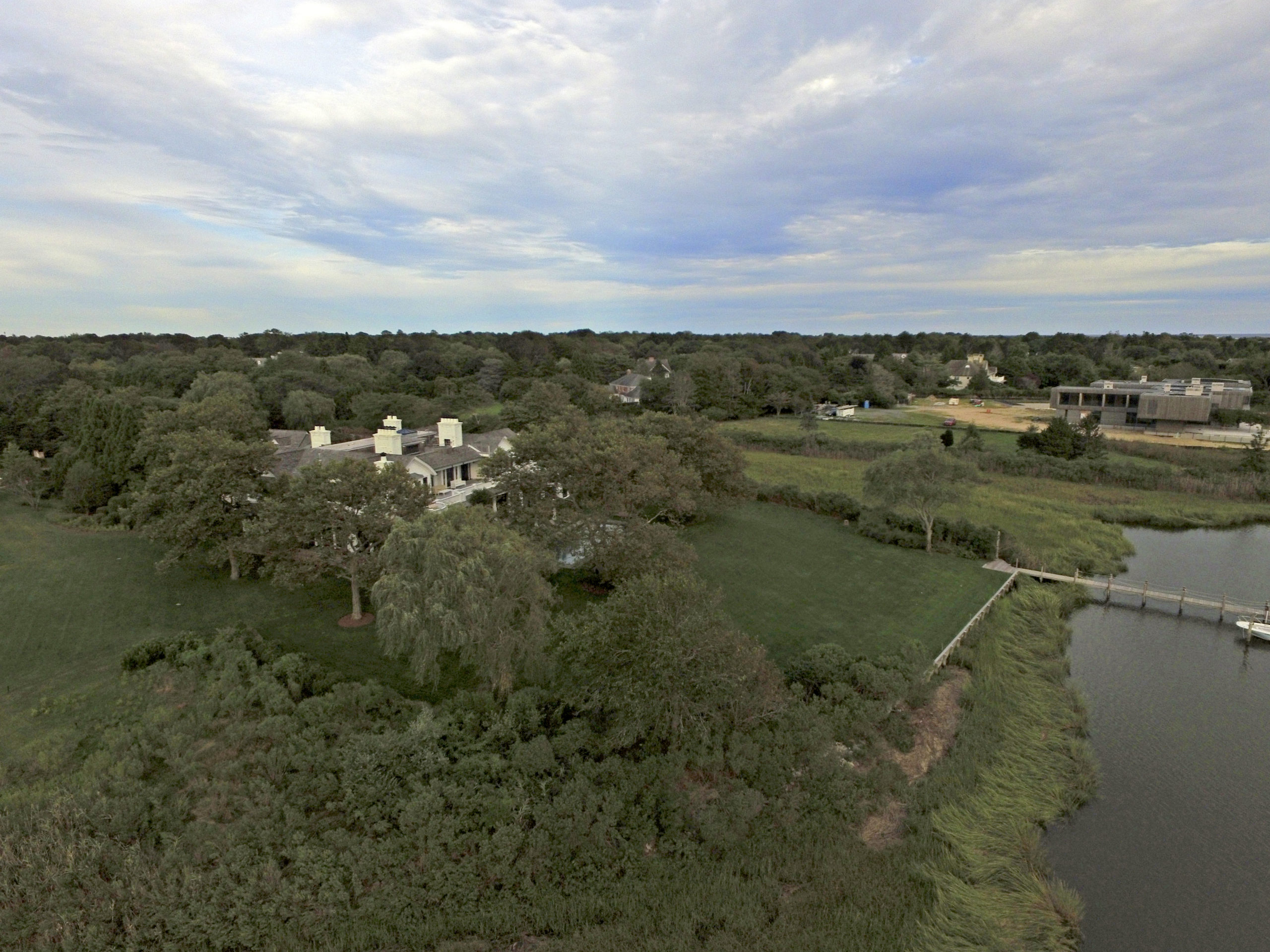 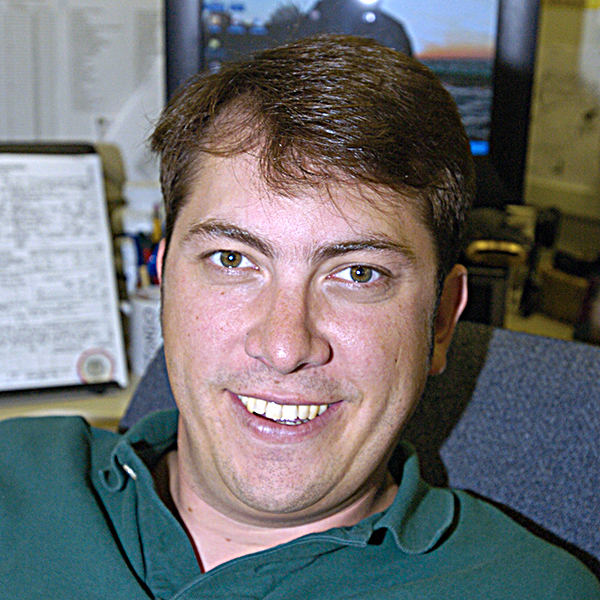 Until the second half of August, the summer of 2020 was a hot and dry one that stressed lawns and taxed water supplies — eliciting pleas from the Suffolk County Water Authority to dial back water use in lawn irrigation systems.

The owners of giant and meticulously manicured estates of the South Fork are not famous for putting conservation and sacrifice ahead of their aesthetic demands. And while some let their backyards grow a few brown spots in July, many sprawling lawns that rarely see a human foot not pushing a lawn mower sparkled emerald throughout.

But that comes at a price for all.

But on the East End, primarily on the South Fork, dozens of single-family homes use roughly 10 times that much. Several use 20, 40 or 60 times the average. And a handful of the biggest water hogs regularly use more than 100 times as much water as a typical home.

The biggest sponge on the South Fork in the past year — the bayfront estate at 485 Captains Neck Lane in Southampton Village, owned by investor Randall D. Smith — used more than 17.1 million gallons of water from July 2019 to June 2020.

It’s hard to visualize 17.1 million gallons of water. It would take a tank 100 feet wide, 1,000 feet long and nearly 23 feet high to hold it. How much did that single property use in a year? The amount of water that flows over the Horseshoe Falls portion of Niagara Falls — in a full 25 seconds.

These wealthy property owners drive up the costs to all residents who depend on the SCWA water mains for their water supply. The hyper demand from a few high-end properties on the South Fork requires the installation of more wells, bigger mains, booster pumps, filter systems and storage tanks — millions of dollars in capital budget items, for which the SCWA bills all customers equally.

And there are public safety concerns posed by the rapidly expanding demand for more water. When the SCWA unveiled plans for a 900,000-gallon water storage tank in Amagansett, its engineers warned that water pressure in the surrounding neighborhoods was dangerously close to the minimum necessary to deliver sufficient water through fire hydrants in the event of a fire.

Fixing the problem in just that region will cost all SCWA customers about $3.5 million.

Records of the top water users in each of the two South Fork towns reveal that estates that consume massive amounts of water are on the rise, and the number of super-users — who may suck up double the amount of even their thirstiest neighbors — is also growing.

A decade ago, SCWA records showed 13 homes that consumed more than 2 million gallons in a year. There were at least 20 homes that used that much or more this time.

East Hampton Town has seen particular growth in the number of large users. In 2010, there were only four homes that consumed more than 1 million gallons of water. In the past year, all of the top 10 users consumed at least 2.5 million gallons.

In Southampton Town, during the same interval, total use by just the 10 biggest consumers climbed from 72 million gallons to more than 92 million. In 2010, there were two properties — one in Bridgehampton and one in Water Mill — that used more than 10 million gallons of water in a year. This past year, there were four.

“We’re adding new customers every year, and most of our growth is on the East End,” the authority’s CEO, Jeff Szabo said this week, noting that chemical contamination of wells in Wainscott spurred the connection of more than 400 new homes to the SCWA mains. “When you look at how much we pump annually, 70 percent is from June through the end of September. That tells that most of it is for irrigation.

“For several years now, we’ve been very vocal when we get [an input] request for a new development: We always encourage smart irrigation practices, landscaping that requires the lowest amounts of watering and private wells.”

The SCWA this year imposed a ban on new open-cycle geothermal systems being connected to its water mains, as a means of reining in the growth in demand.

In January of this year, the SCWA instituted a new tiered rate system that increases the per-gallon charge for water by 40 percent to users who consume more than 78,000 gallons of water in a given quarter of the year.

“The intention there was to grab people’s attention and to say, ‘If you are going to use more, you are going to pay more than your neighbor who is more responsible,’” Mr. Szabo said. “And, in theory, it costs us more to provide more water, so that pays for some of that.”

But, as with the drain on the electrical grid from power-hungry mansions, the demand for water on the South Fork is forcing the semi-public utility to spend tens of millions of dollars on improvements to keep up with the need. Those costs are mostly spread out to all of the water authority’s customers.

In fact, SCWA spokesman Tim Motz said, the bulk of the infrastructure that the SCWA has in place — from wells to booster pumps to 100-foot-wide storage tanks, like the one going up in Amagansett — is really only necessary so that water supply and pressure are sufficient during the early morning hours. That’s when most homes’ automated sprinkler systems are set to run.

Southampton Town accounted for the seven largest residential users of SCWA water in the past year. Following Mr. Smith’s 17.1 million gallons, the oceanfront mansion at 1710 Meadow Lane is the second-biggest user, at 15.3 million gallons. The property is owned by a corporation that appears to be connected to an Algerian family.

Next on the list is 187 Dune Road in Water Mill, owned by Helene Feldman, according to SCWA records, at 13.2 million gallons for what is the smallest of all the properties on the list.

The statistics from the SCWA were provided in response to a request under the Freedom of Information Law.

Attempts were made to contact all 20 of the top users in both towns. Most were unreachable, due to listed phone numbers with no answer, and office voicemails that were not returned. One homeowner brusquely declined to comment.

One property manager, who answered a phone at the East Hampton estate he cares for, said that he himself had dialed back the schedule of the sprinkler system at the property to run only every other day midsummer, in response to the SCWA appeal, and watered “hot spots” that started to show signs of browning either by hand or by running individual sprinkler zones as the need arose.

The man, who asked not to be identified by name, said the well-established lawn held up well despite the heat waves, and his boss did not notice any difference in the grass.

“When it was really hot in July, the places that get full sun all day need water in the middle of the day anyway, or the grass gets crispy by noontime, even if you’re running the sprinkler in the morning. So I typically need to water those areas again anyway, but they are small,” he said.

“The other spots, the places that get plenty of shade during the day, they’re fine on two days’ watering. They may get a little bit of brown mixed in if you are looking very closely, but my boss isn’t overboard with that kind of thing. Some of these people are.”

The man also expressed surprise that his employer’s parcel drew so much water, even with curtailing usage, until he made another connection: “The geothermal, I guess,” he said.

There are some technological advances that are easing water usage with irrigation systems, says Chris Bishop of James H. Lynch Inc. Electronic gauges that measure rainfall and new smart systems that can even use forecasts to predict rainfall and cancel scheduled watering have been a big improvement in the last decade. Better monitoring systems, which can alert irrigation companies to leaks, are also lessening water loss and costs to homeowners.

“We have a lot of customers who are very environmentally conscious and technology is improving that,” Mr. Bishop said.

Getting more geothermal systems off SCWA water is a higher hurdle, as doing so would mostly require convincing property owners to make major capital changes at their properties.

The water authority made a written appeal to the top 300 users in the county this year, pleading for use reductions. The message to all, Mr. Szabo said, remains the same:

“We all play a role,” he said. “Whether it’s the small residential home in western Suffolk using 100,000 gallons or the large estate in Amagansett, using 5 to 6 million gallons.

“If we can get some of the big users to dramatically reduce their consumption, you get an immediate impact,” he added. “It’s a never-ending battle.”